Tracing him from local laundromats to pre-morning shopfronts, his shots are like a listless wander around smalltown America. It’s a laid-back air that seems more suited to smaller communities on the outskirts of the highway- and yet, the magic of Yameen’s photography is that it’s actually set against some of the country’s most populous cities.

From Philly to San Fran, Yameen manages to find the more restful moments of the big smoke. And while San Francisco is arguably less hectic than some of its other Californian neighbours, Yameen is able to shed an even quieter light on the Golden Gate City. Whether he’s lazing on the coastline or chilling poolside in the backyard, Yameen’s shots read like warm postcards from the ‘burbs.

The simplicity of snapping life at its calmest lends itself to film. After starting out with a 110 camera and a Polaroid, Yameen did venture into the digital world, but quickly returned to the homey comfort of the analogue style.

“I remained fully-digital until 2019, when I fell back in love with film photography,” he says.

It was evidently the right move. For a photographer who is admittedly “ravenous with film stock,” the ease of a single-button snap means Yameen can capture the otherwise-fleeting kerbside moments of his hometown. This desire to reflect life as it is in the moment- from flocking seabirds to morning commuters- is a purposeful exercise on Yameen’s part.

“I would call my style ‘documentary.’ I certainly like to record things as they are presented… in a way that is “true to life” but still cinematic and beautiful. Or dirty. Or gritty. I just experiment and try to make better pictures than the last one,” he says.

As with any cinematic experience, it’s the characters that make Yameen’s work all the more enticing. In one shot, he rests alongside a beach-bound woman in her armchair, and another sees him traipse ahead of a bike rider in the early morning. There’s a neighbourly quality to these interactions, like your catching up with fellow residents in your community.

“The craziest experiences have come from meeting all of the different people on the street…There are always some amazing characters and conversations to be had. I have a personal rule for myself: if anyone asks about my camera, I in return ask if I may take their portrait,” Yameen says.

It’s these blink-and-you’ll miss it moments that Yameen enjoys the most, and it’s what pushes him to continue experimenting further.

“[I enjoy] the unpredictability. Or rather, the moment. Also, the endless possibilities to experiment. Let’s go and create!” 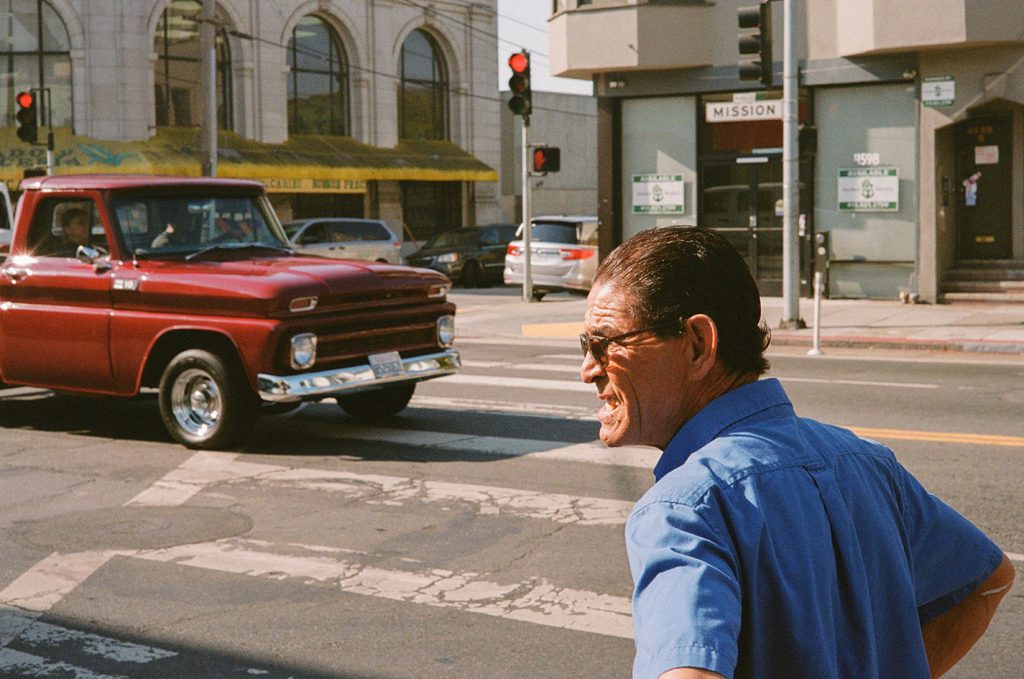 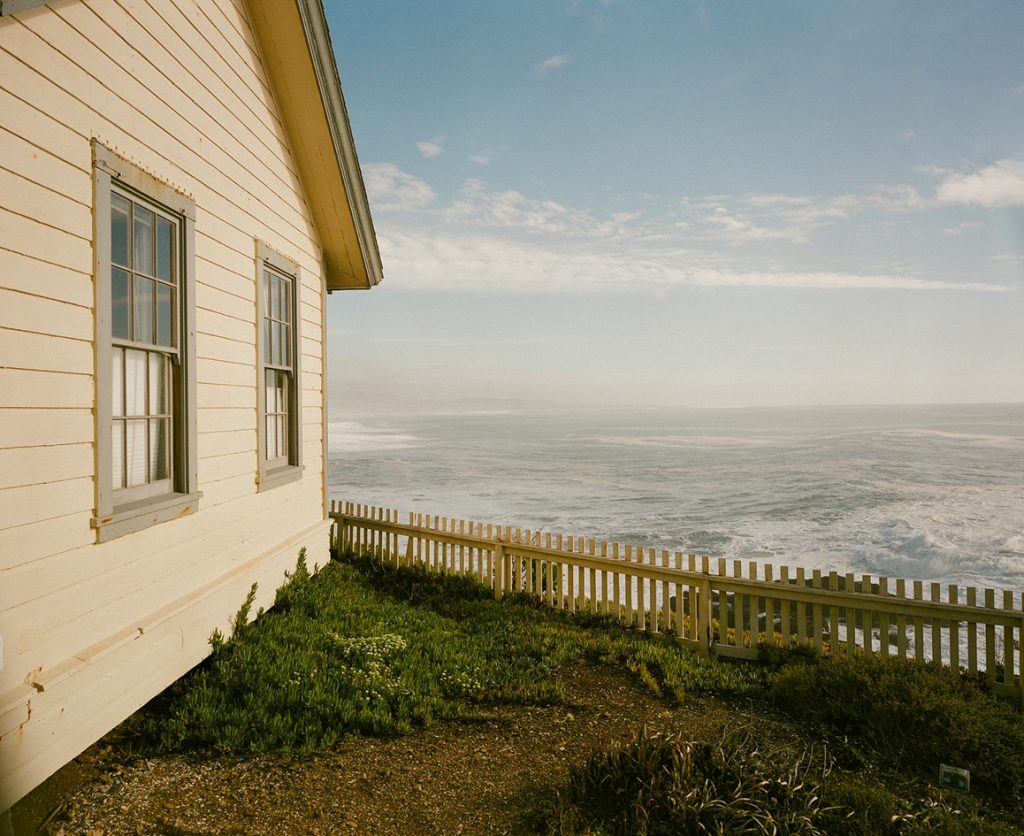 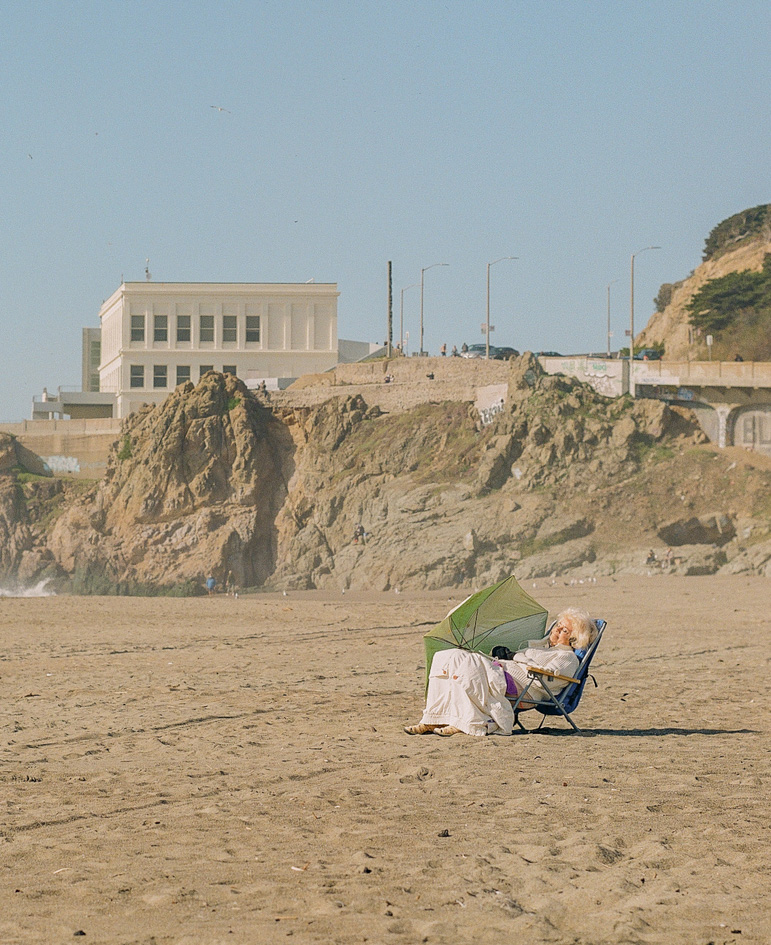 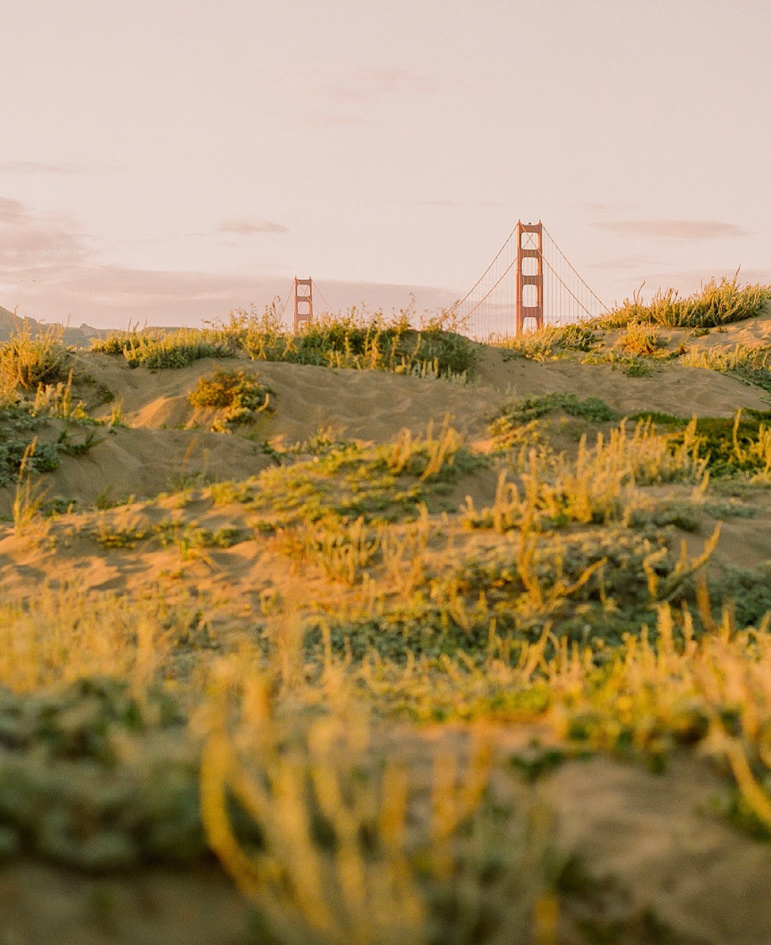 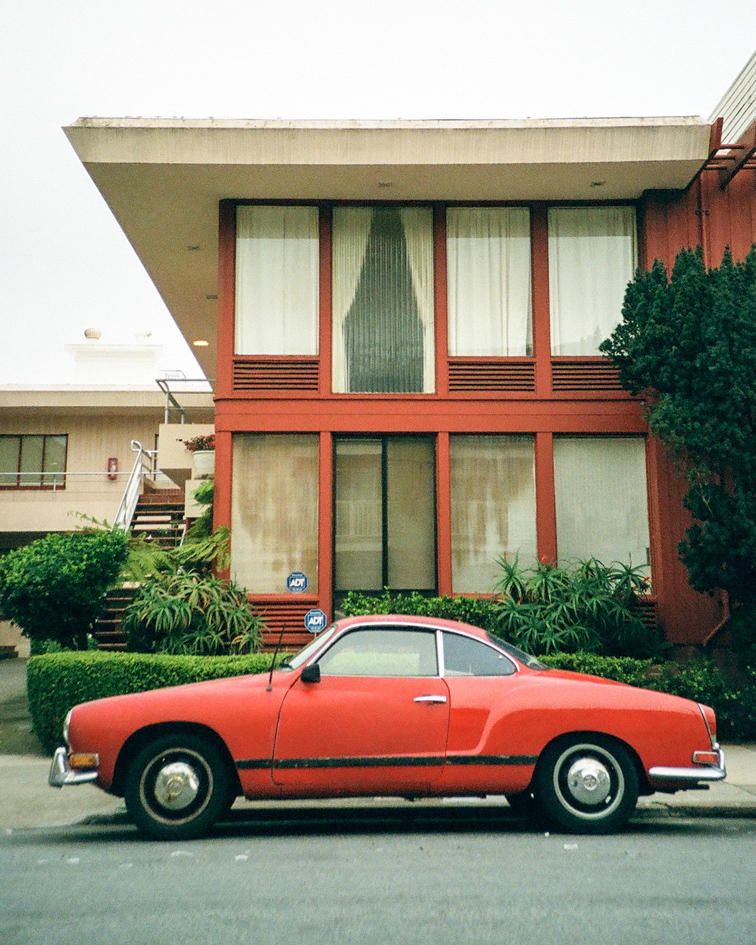 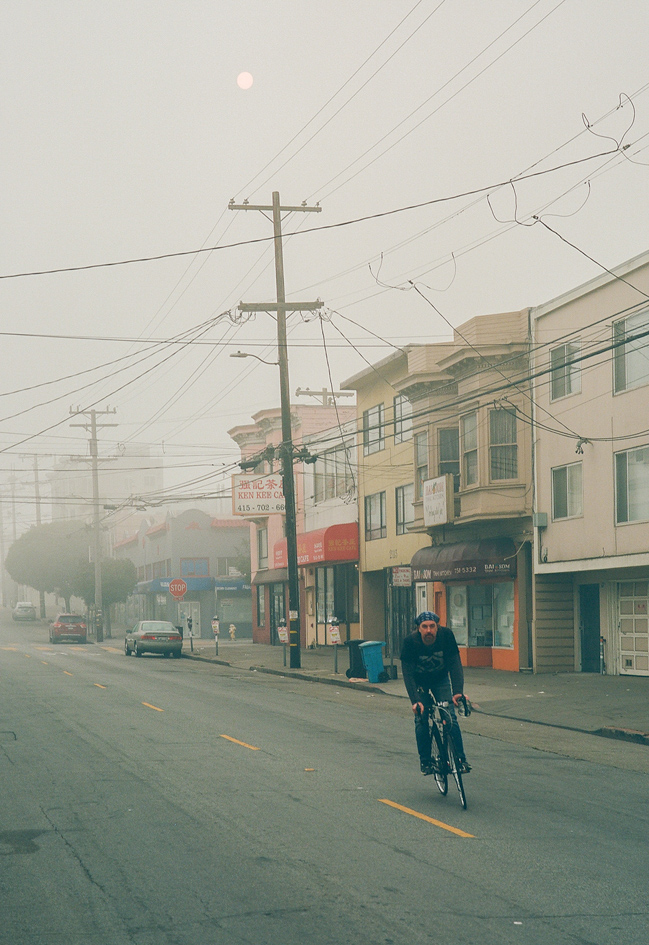 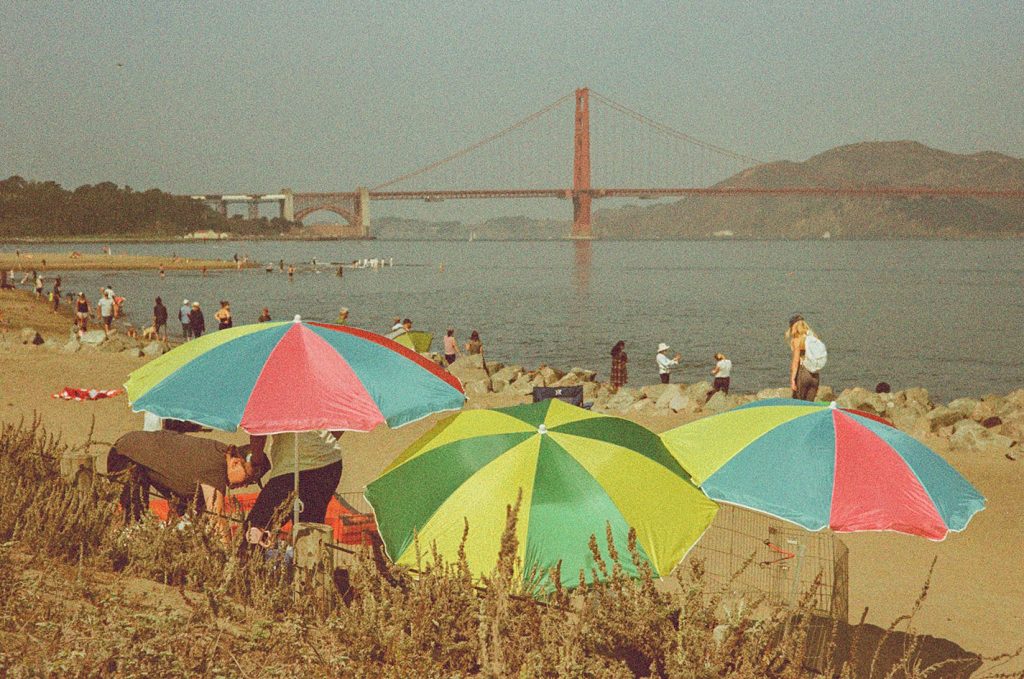 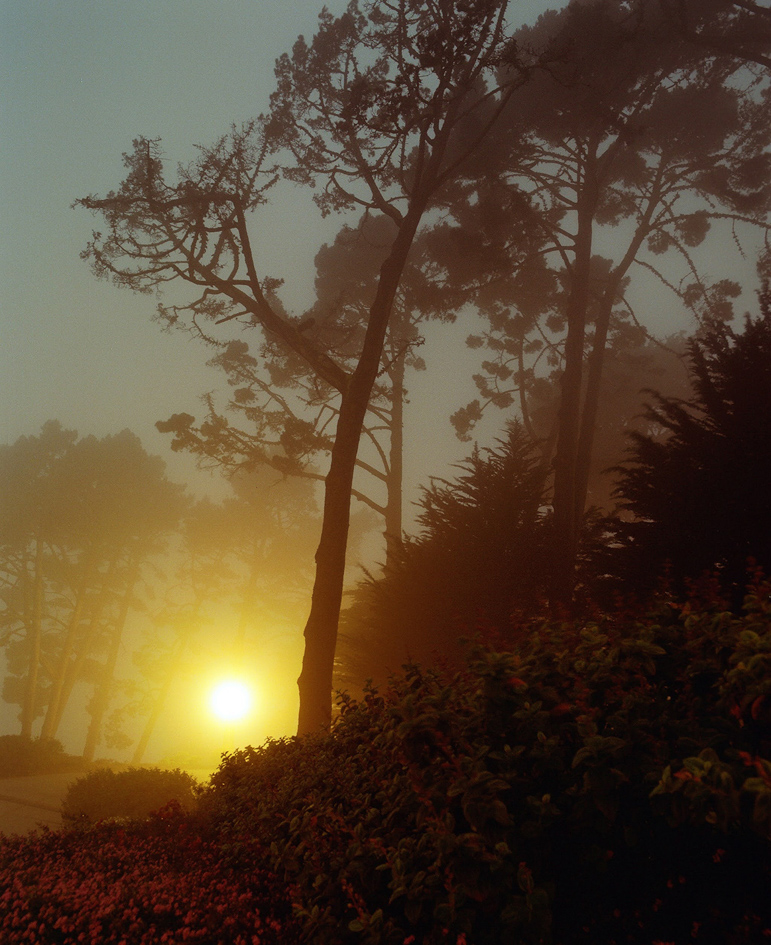 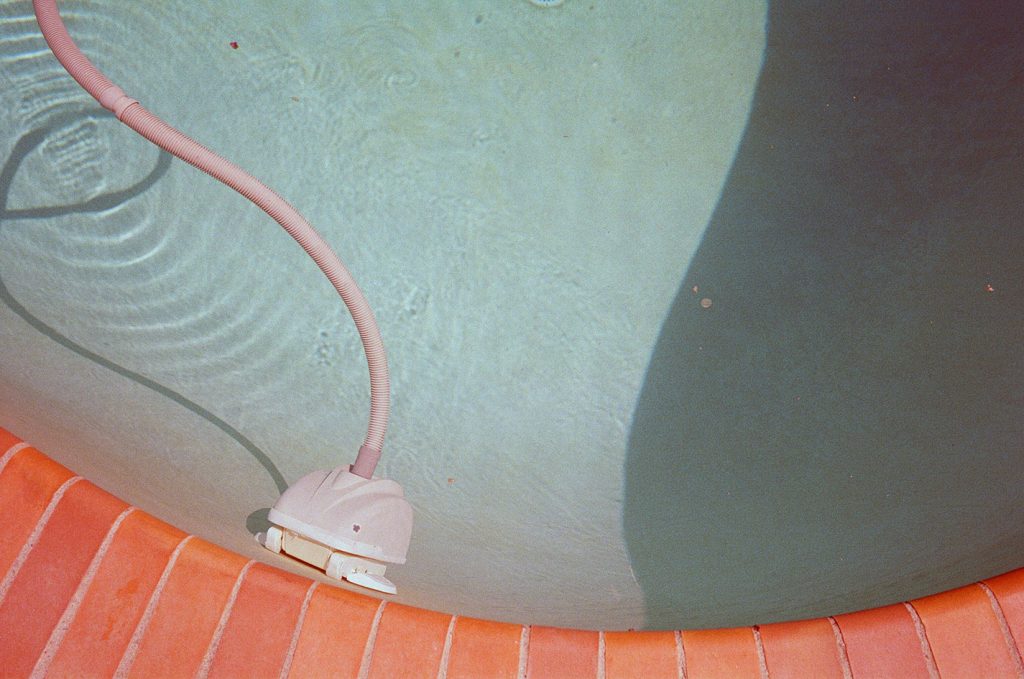 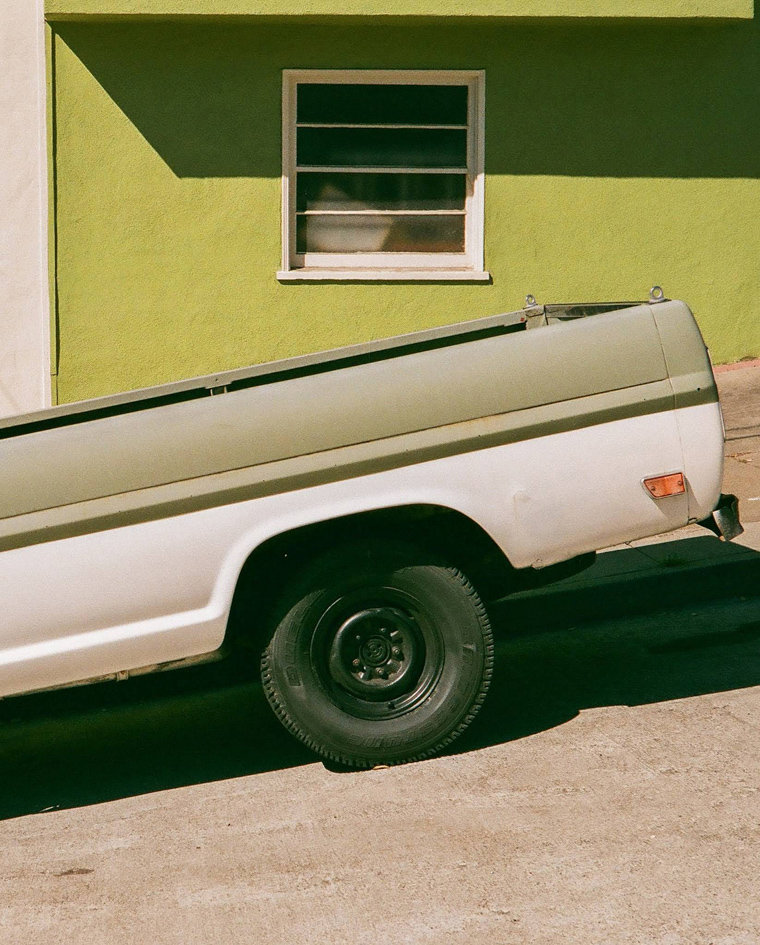 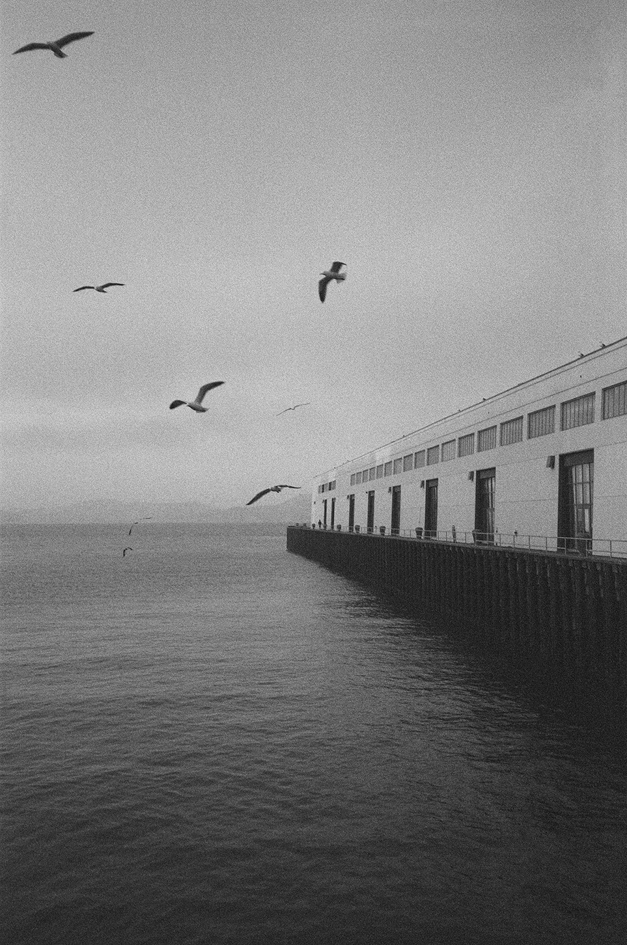 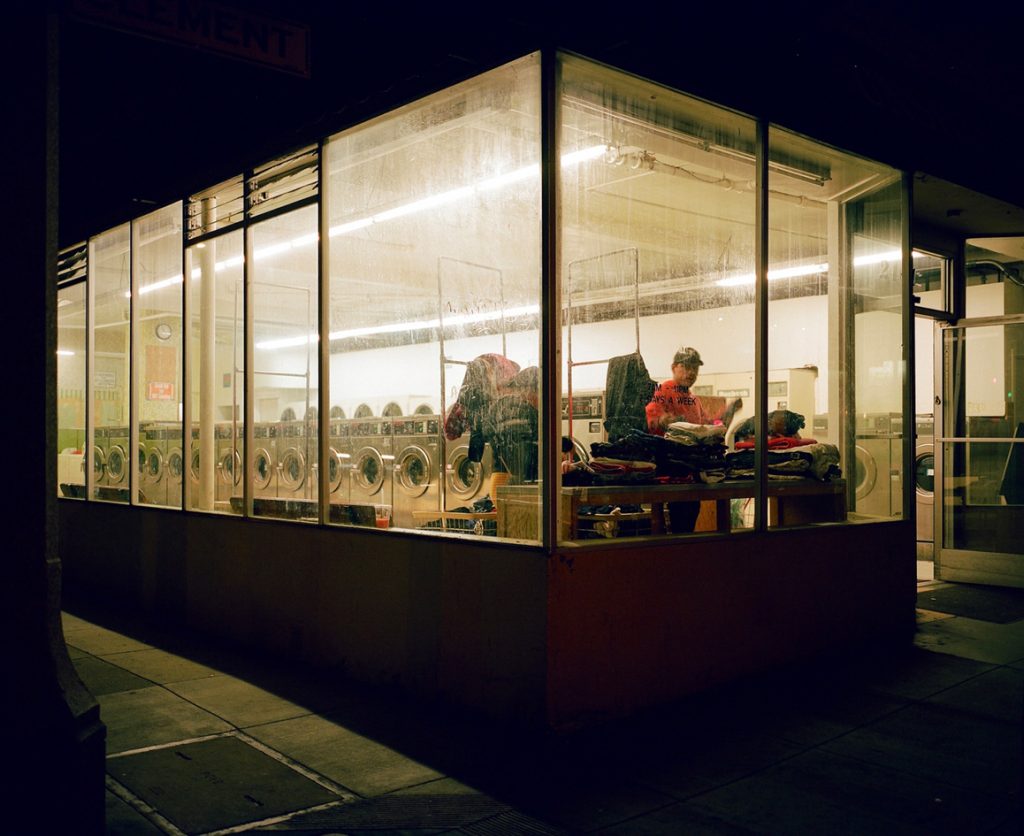