If you’ve ever been to San Fran, you already know that the bayside city is a visual treat. Hilly streetscapes, multi-coloured houses and an iconic bright-orange bridge all make for what must be a photographer’s dream. Nat Meier, who grew up in Fresno but has since spent some time in SF, understands the city’s distinct aesthetic better than anyone else.

“In San Francisco, my style felt very defined, and I knew what I liked to shoot,” she says.

Reading like a locals guide to the Bay Area and its surrounds, Nat’s portfolio is a pastel playground of pink florals, purple shopfronts and vivid fruit markets. Scrolling through Nat’s work feels like flipping through a paint swatch book, with each shot pulling from a different hue of the rainbow.

“[I’d describe my style as] bright, colourful, warm. Nostalgic, like something out of another time. I have a hard time describing my style but I always like to hear what other folks think of it,” Nat says.

You’d be forgiven for thinking that Nat has mastered her signature aesthetic, but since acquiring her first Fujica Compact 35, she’s stepped up efforts to further diversify her work. While her lens is evidently at home along the streets of San Fran, Nat has since added ‘bi-coastal’ to her shoot locations.

“I moved to New York this past summer and so far, I’ve been having a ton of fun getting to know my new home through my lens! Everything about New York and the East Coast is different visually, so I feel uncomfortable…and that’s a good thing,” she says. 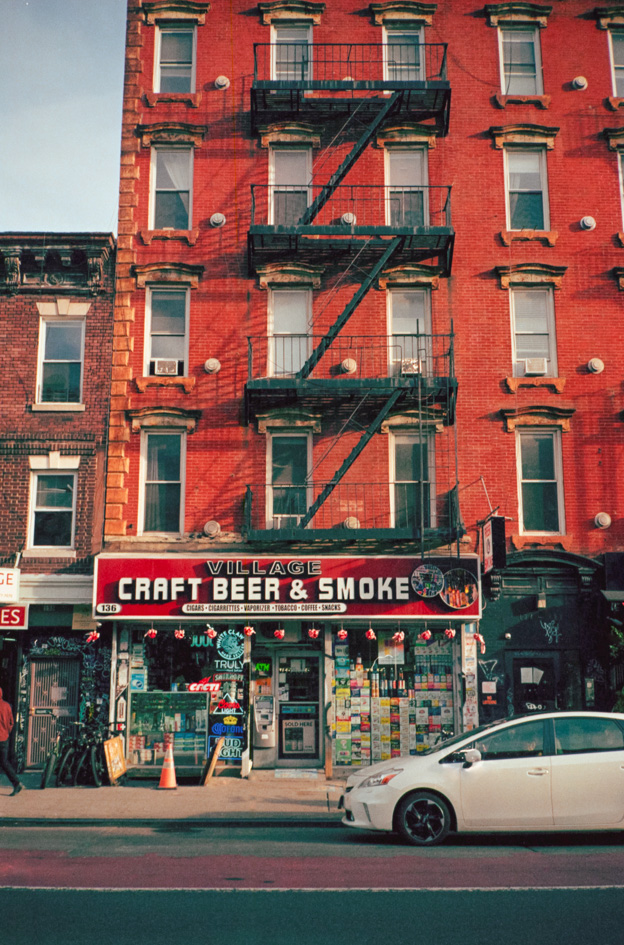 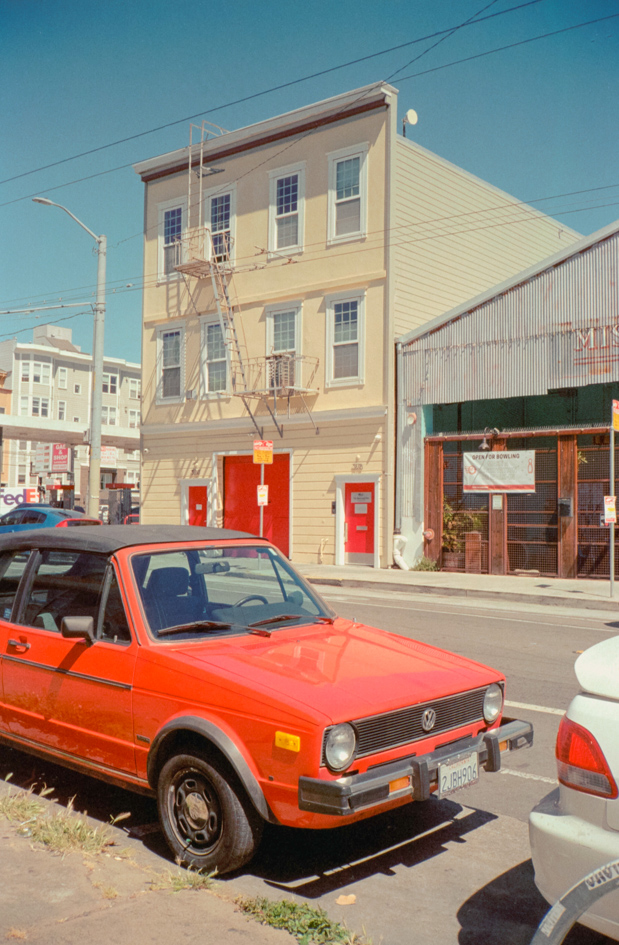 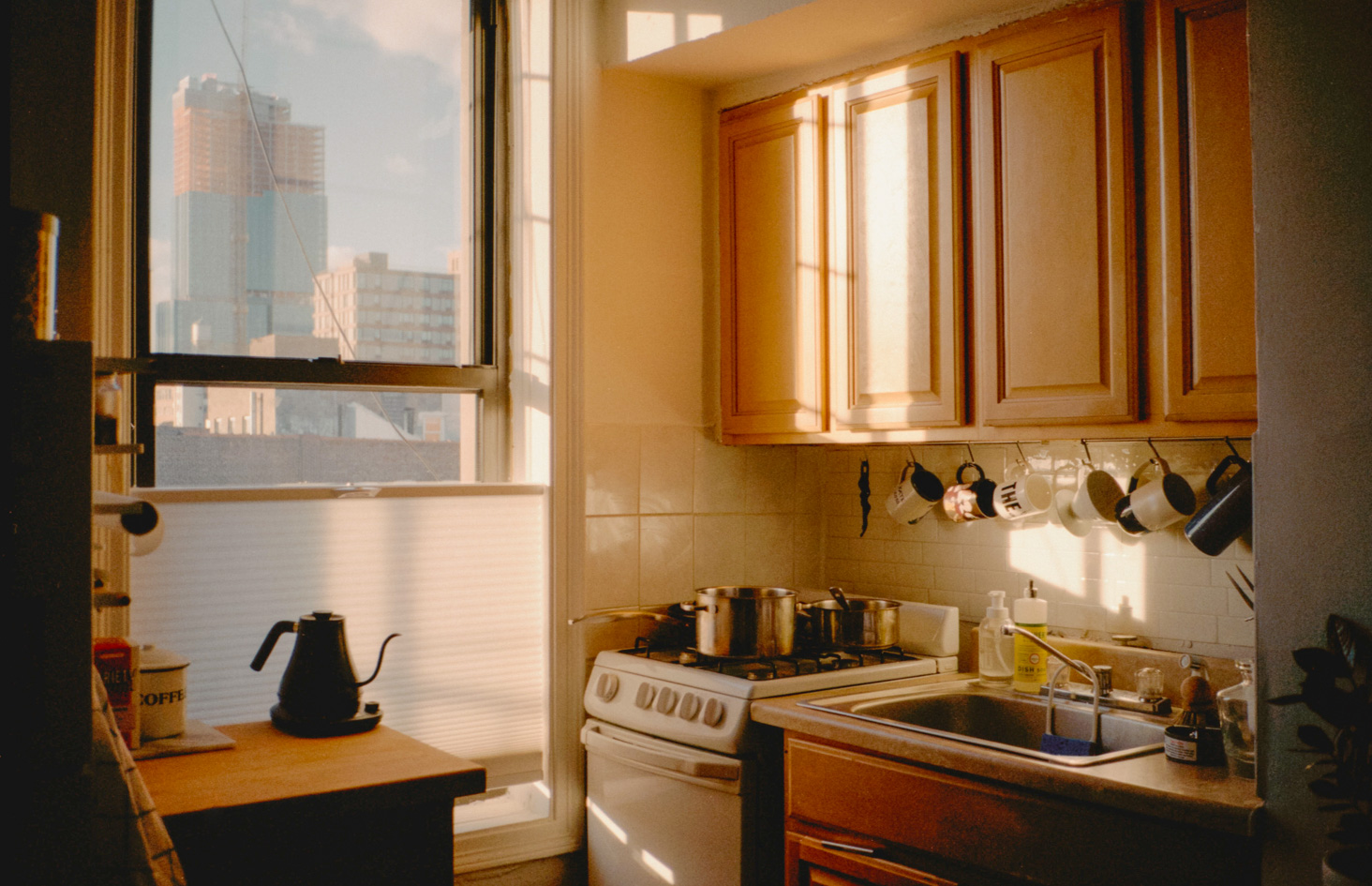 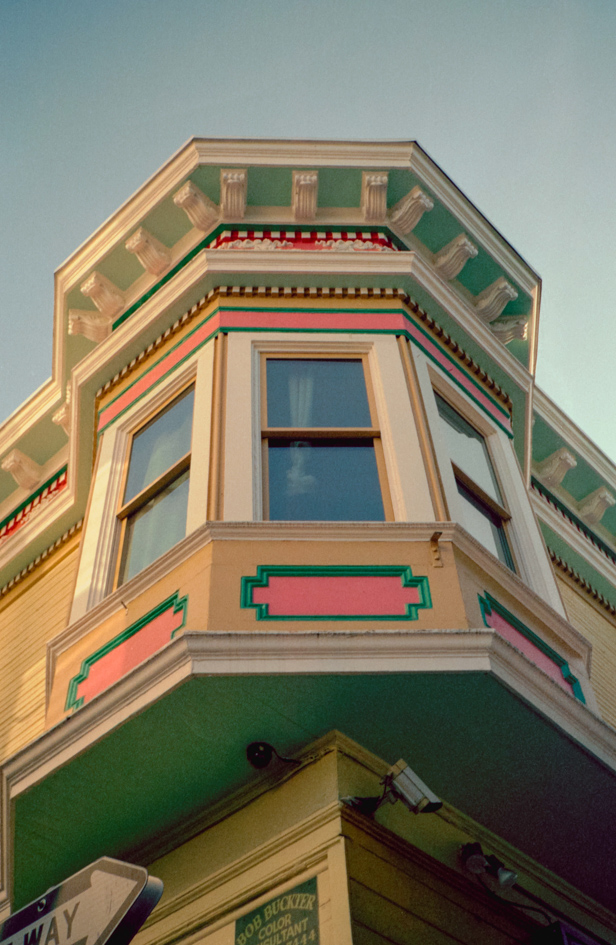 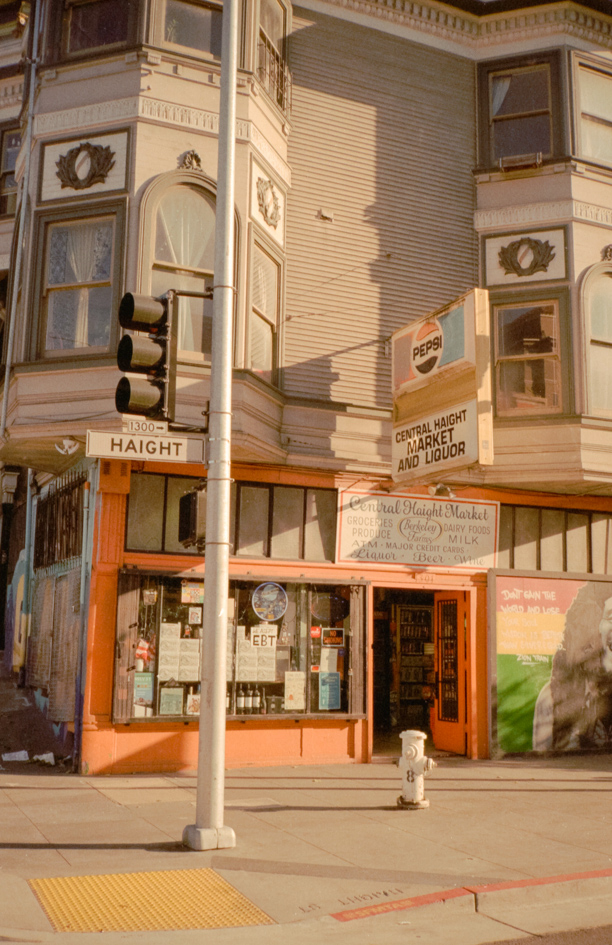 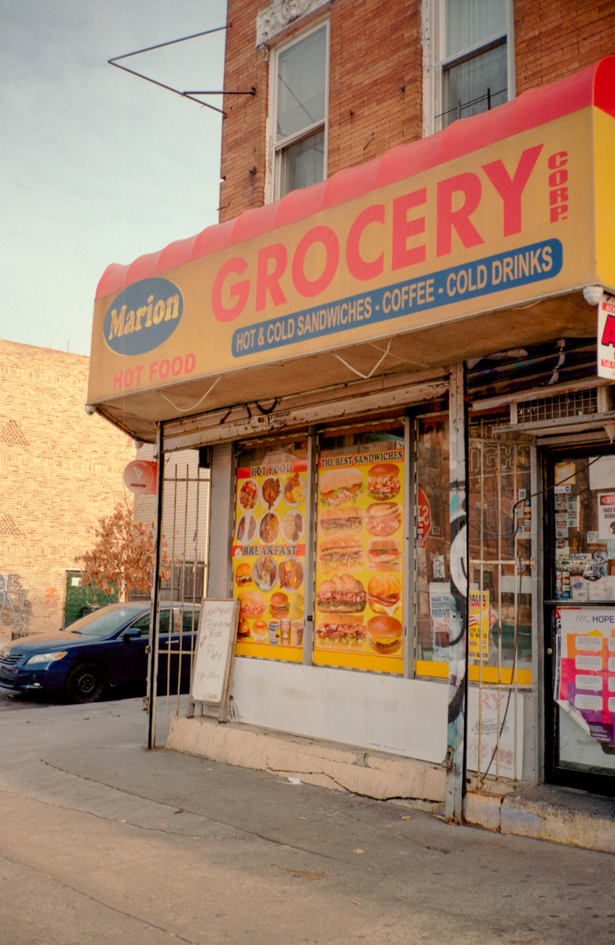 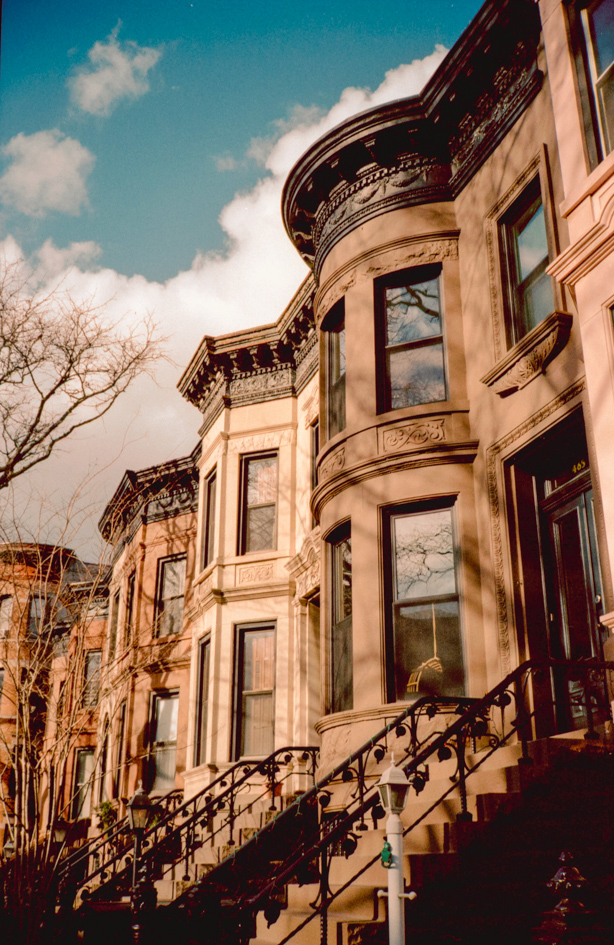 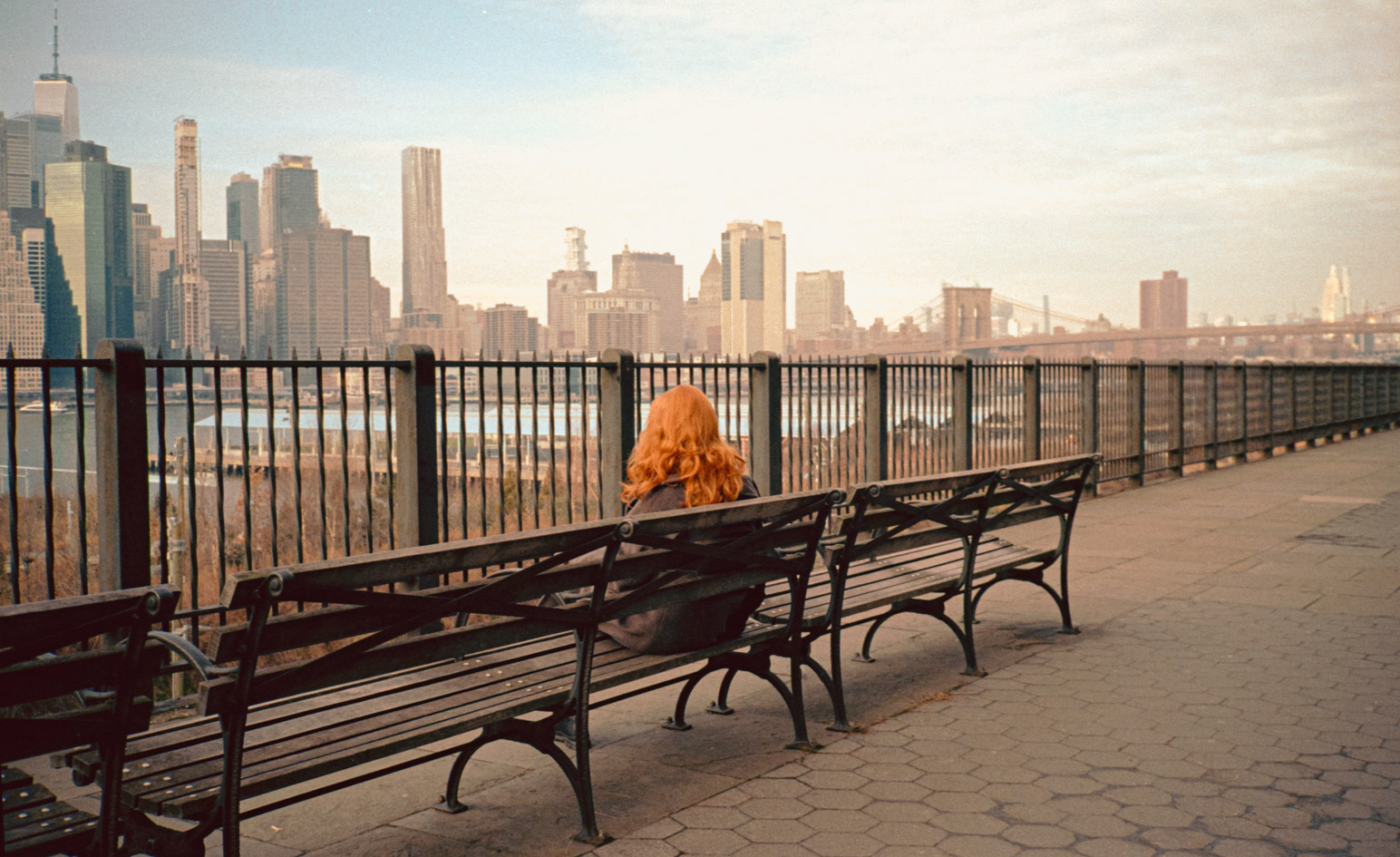 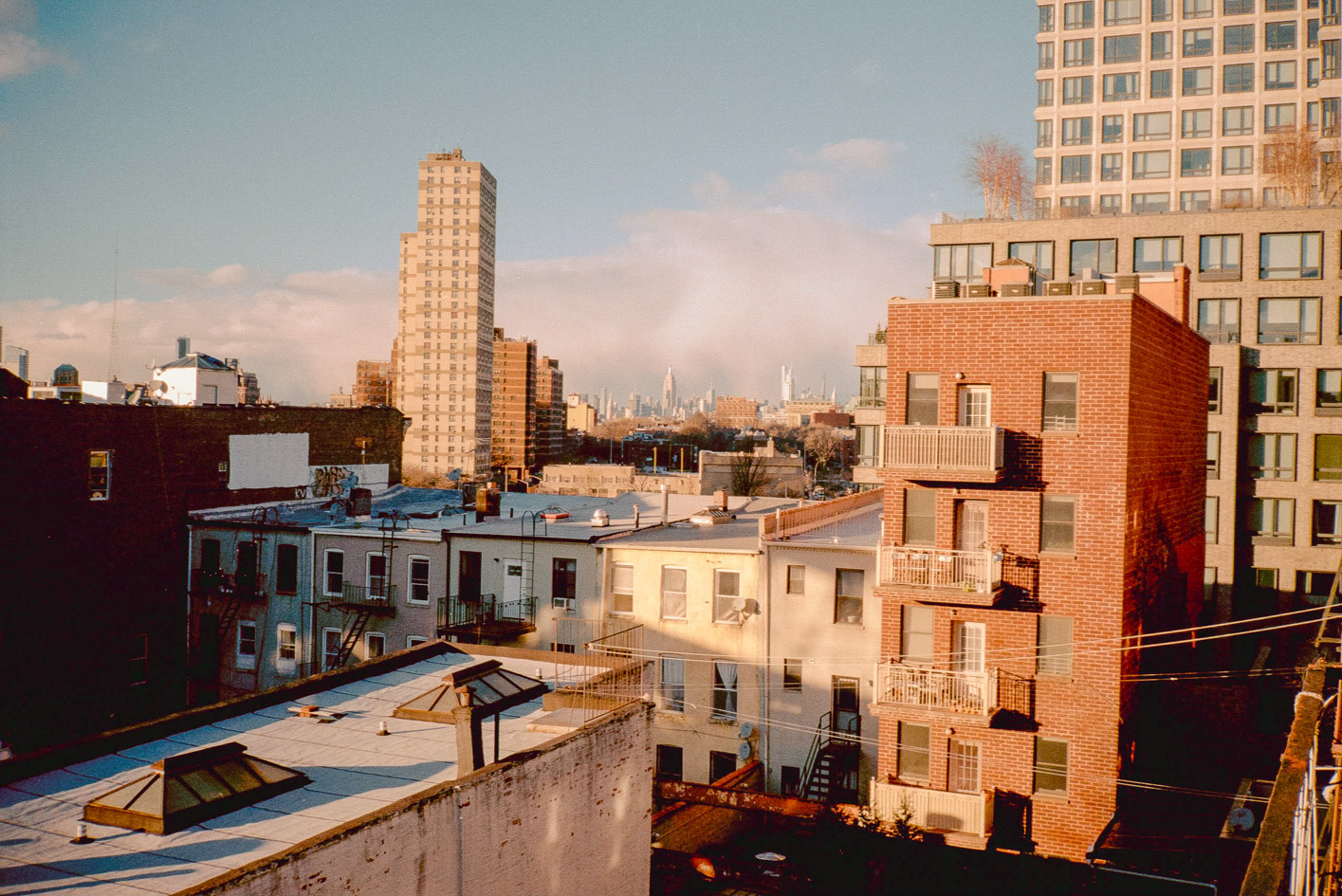 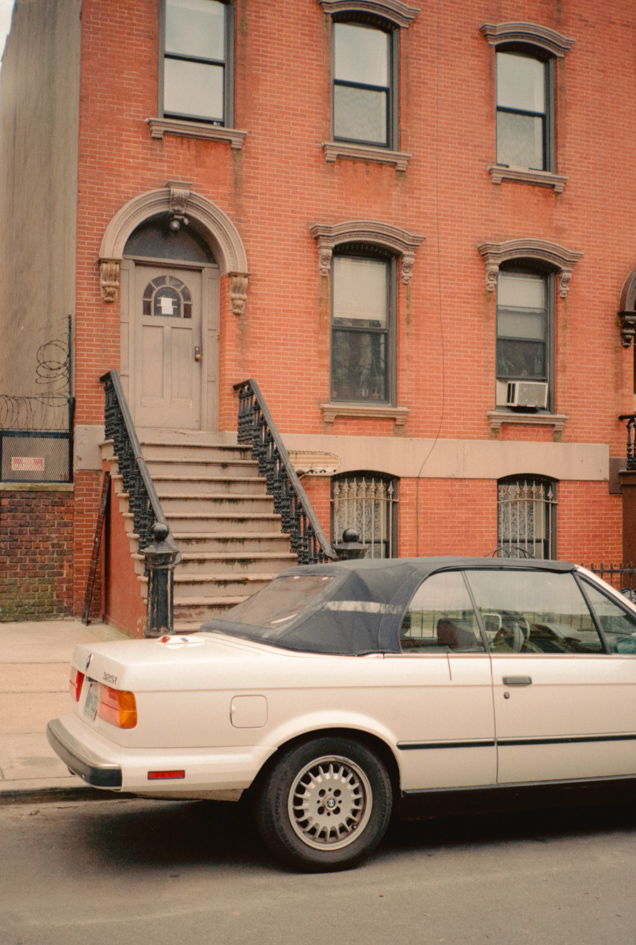 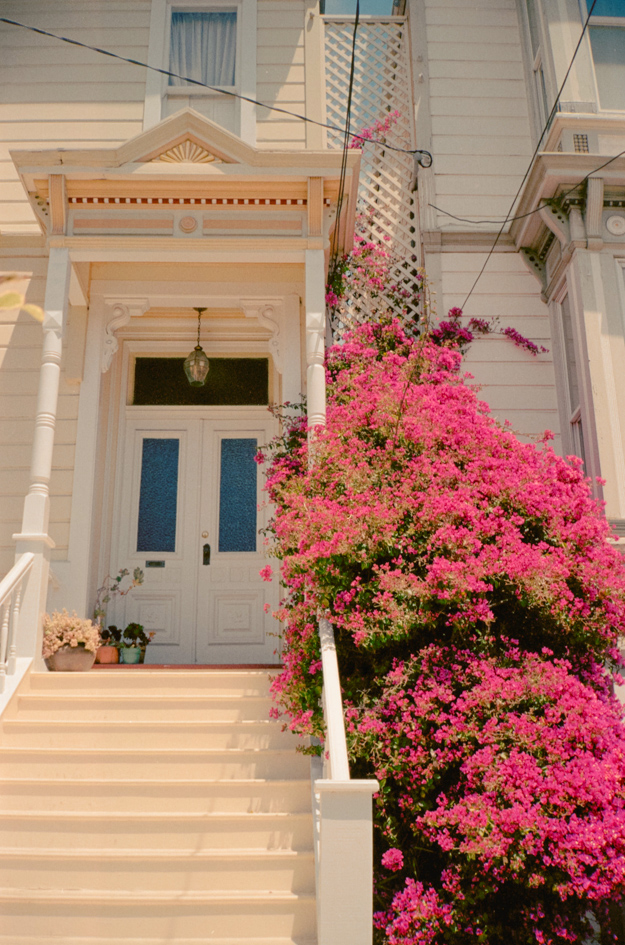 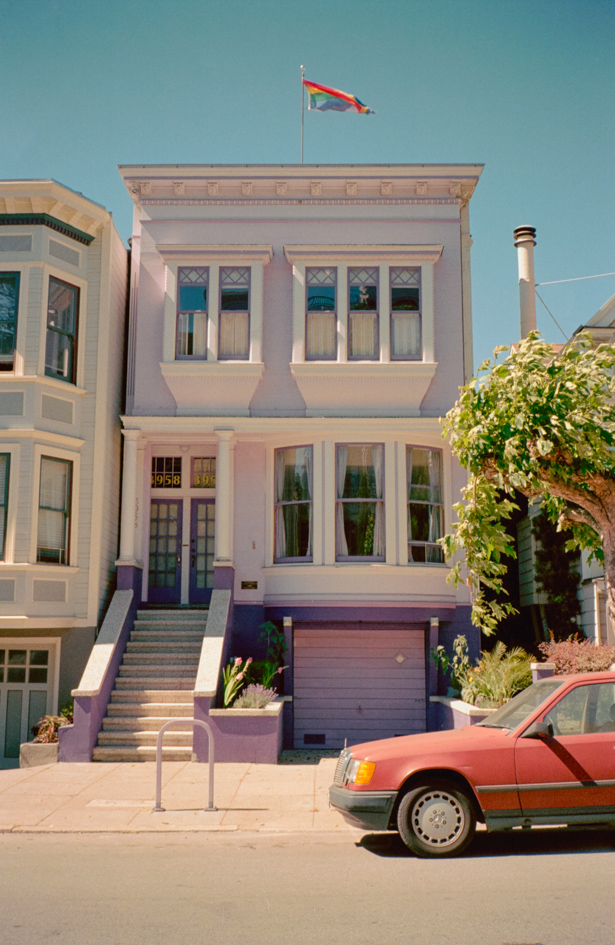 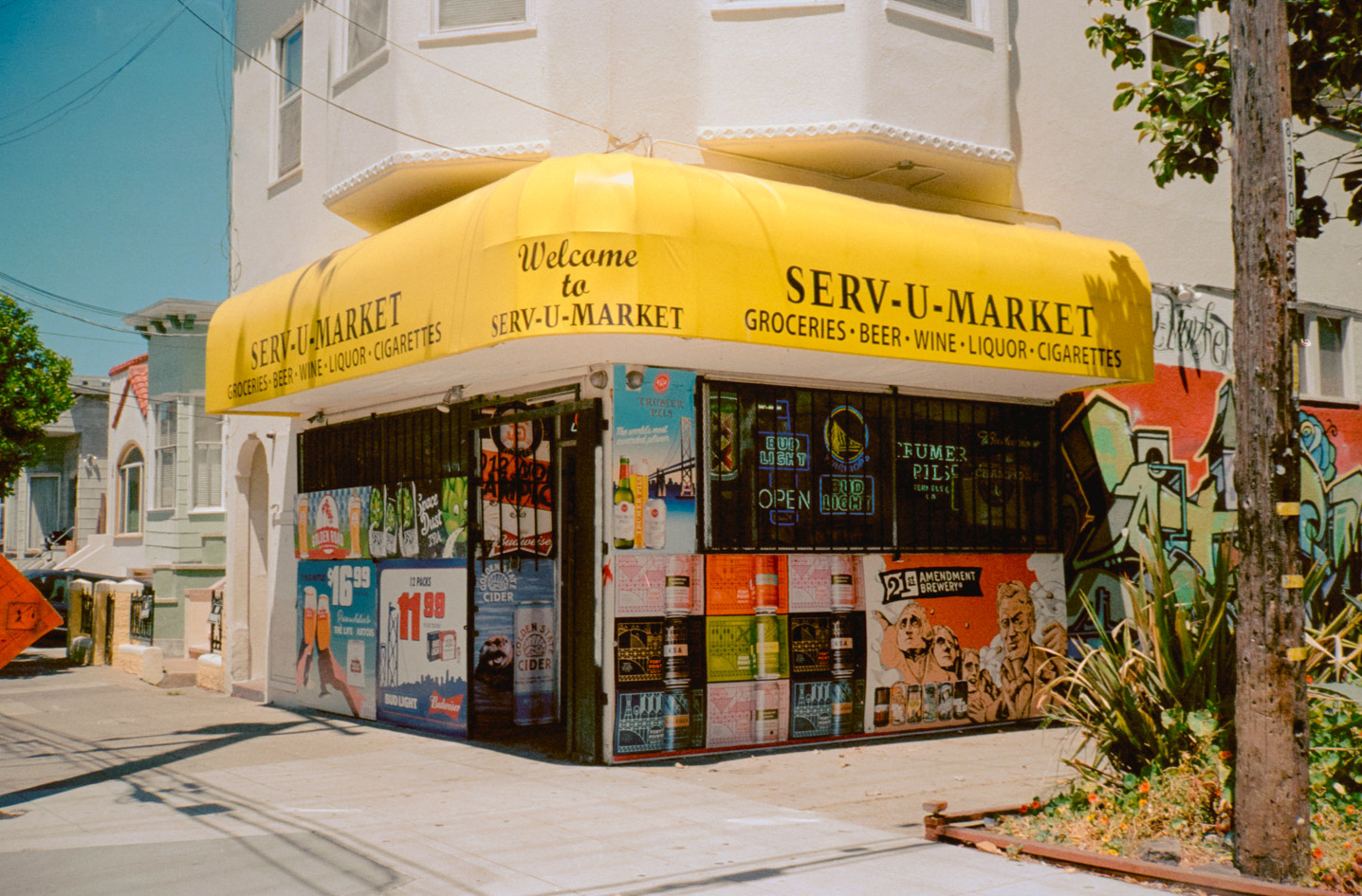 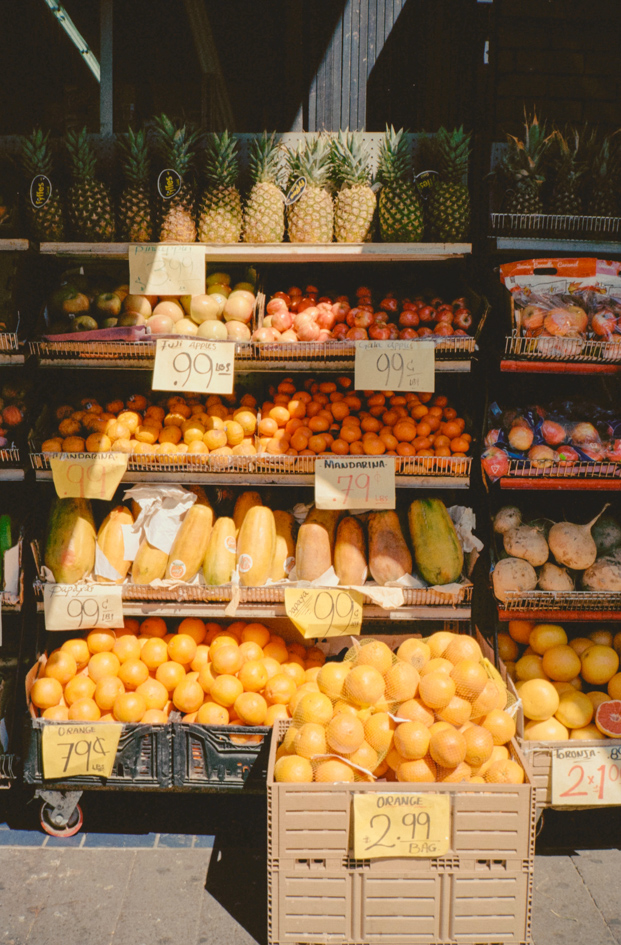 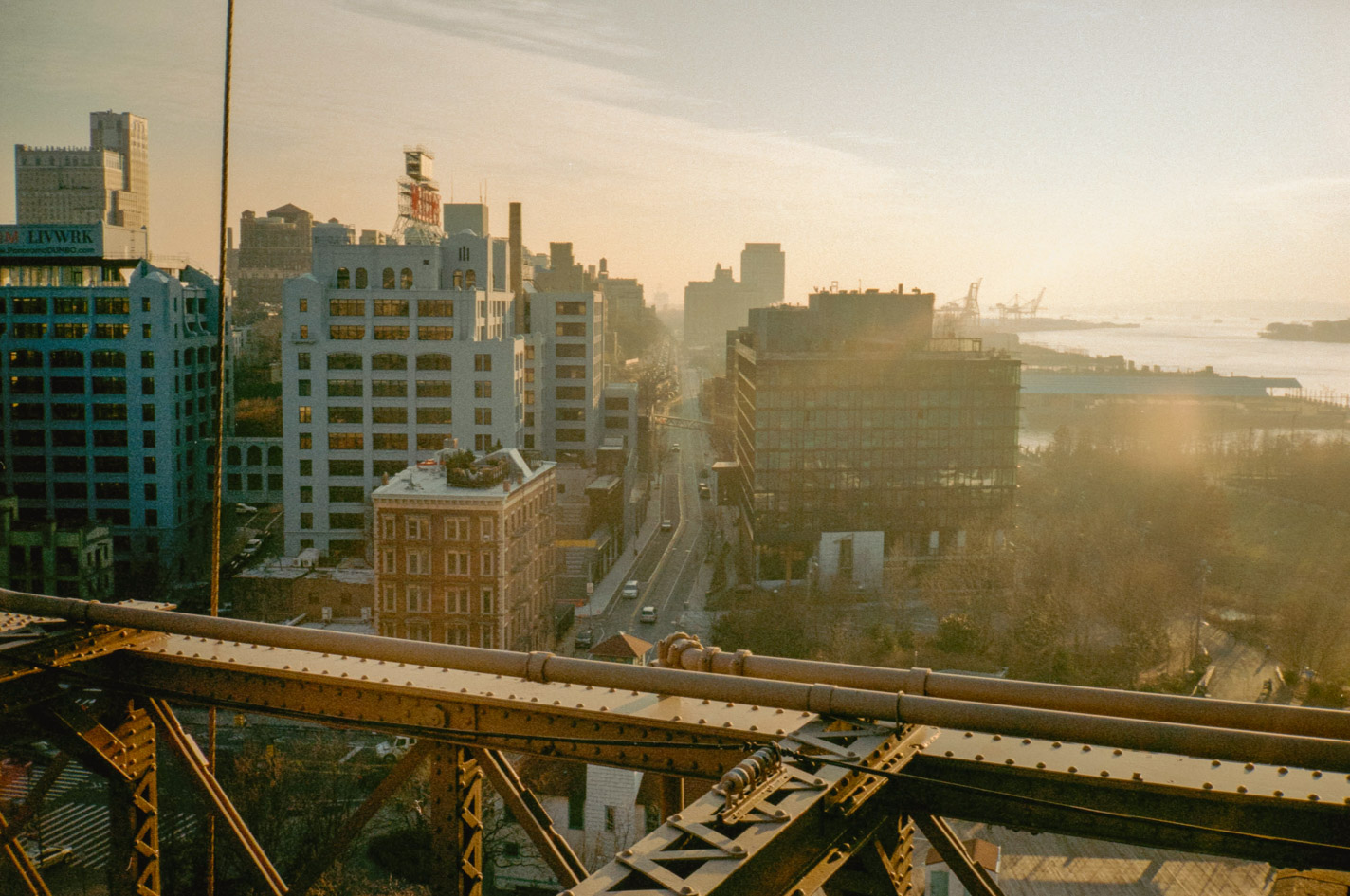 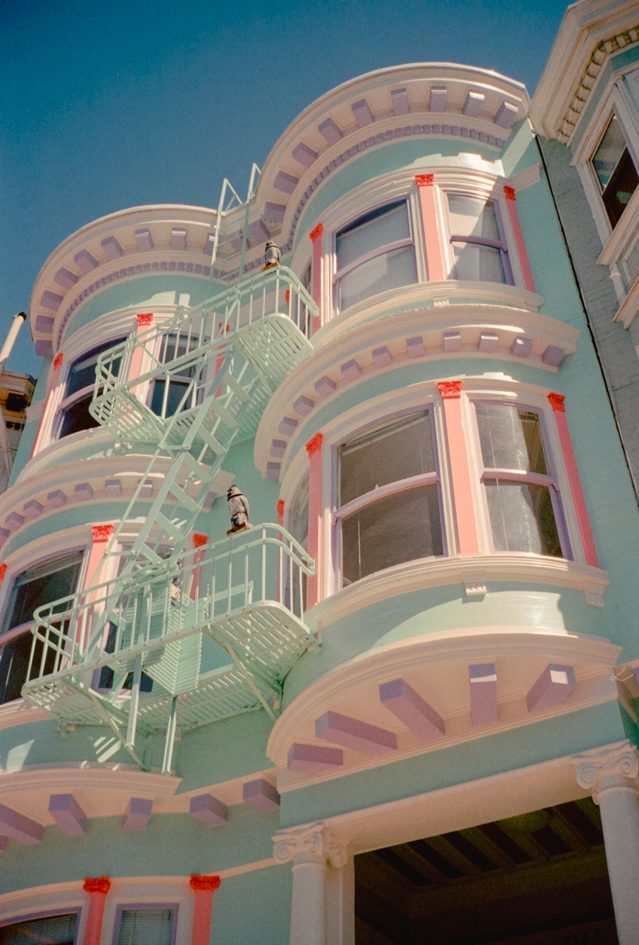 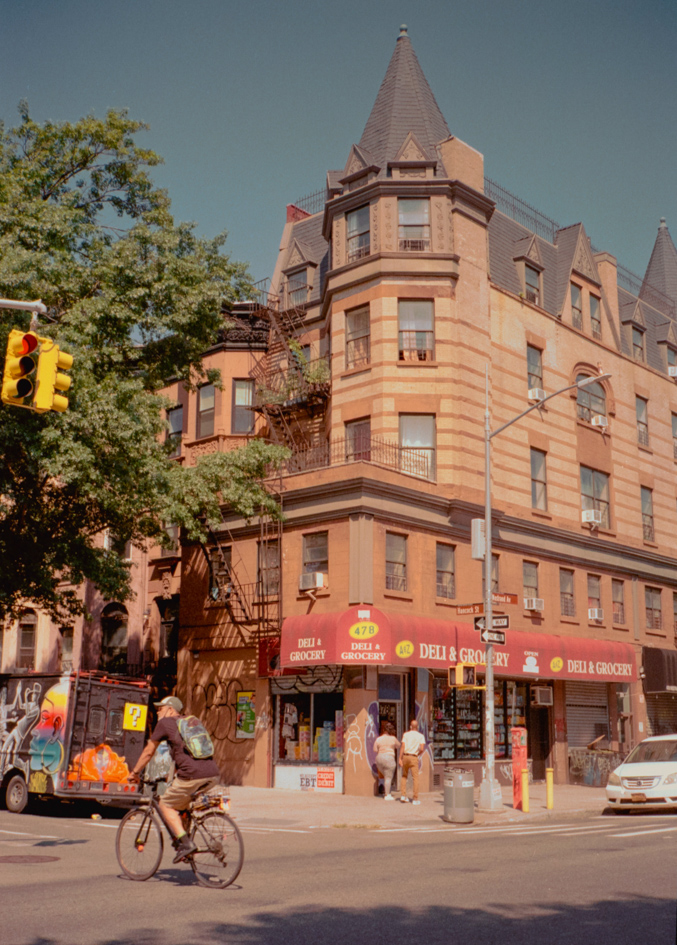 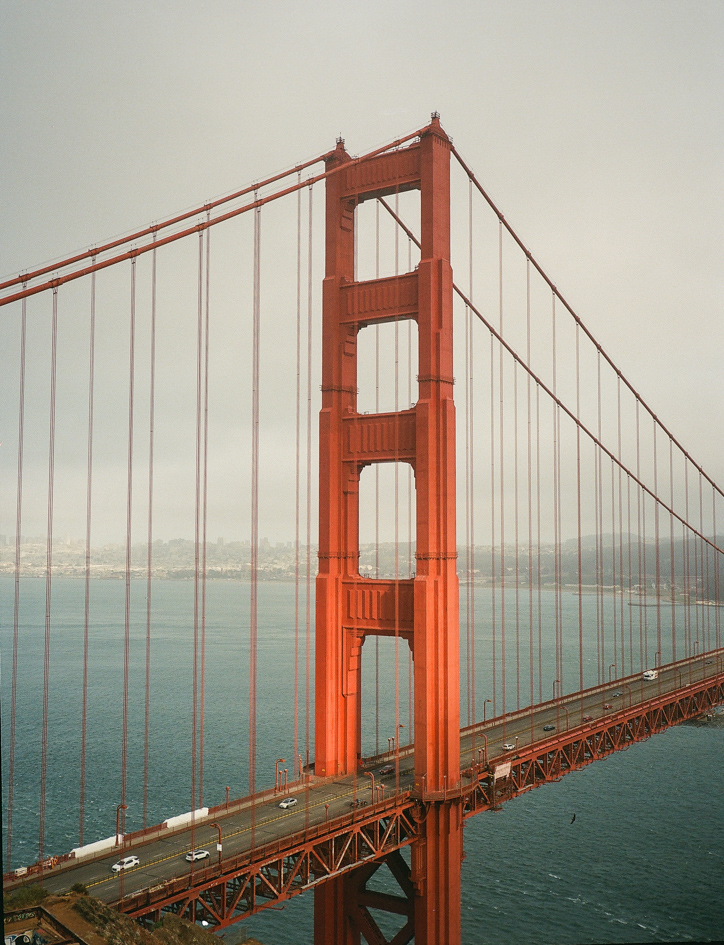