Lucas Toadec is a master storyteller.

Focussing on landscapes which hold space for visual stories, the 27 year-old photographer even refers to his subjects as “characters,” and thinks of shoot locations as “movie sets.” This approach is what gives Lucas’ work its cinematic quality, with his shots of a train commuter or a young couple feeling more like snippets from a film plot than more traditional photography.

“I wouldn’t say it’s landscape photography per say, but rather locations where stories would take place in my head. I end up viewing those places … as though they were movie sets. Silhouettes and characters should be secondary to the feelings those places bring up,” Lucas says.

Although Lucas had been around cameras for as long as he can remember, it was the OM10 film camera that opened his eyes to photography. Lucas’ Frames portfolio shows how his use of the analogue form has grown since that first camera three years ago, capturing life’s contemplative moments from a flock of urban birds to a woman starting out to sea.

“I would definitely say [my style] is melancholic… I’m a little obsessed with emptiness. I love those ever-so-brief moments when your heart suspends and you know you’ve captured a moment of life,” Lucas says.

But underneath all of this is the stories, which Lucas says he’s always pursuing no matter the medium. It’s what comes through in his work, which reads like the scattershot memories of a movie protagonist, but his quest for the best stories isn’t limited to photography.

“I want to find more stories and feelings to capture…If I ever stop shooting photos it’s probably because I’ll have picked up another medium that at that point in time feels like the right creative tool,” he says.

But for now, we’re lucky he’s stuck to photography. Catch all of Lucas’ Frames below, and head here to follow him on Instagram. 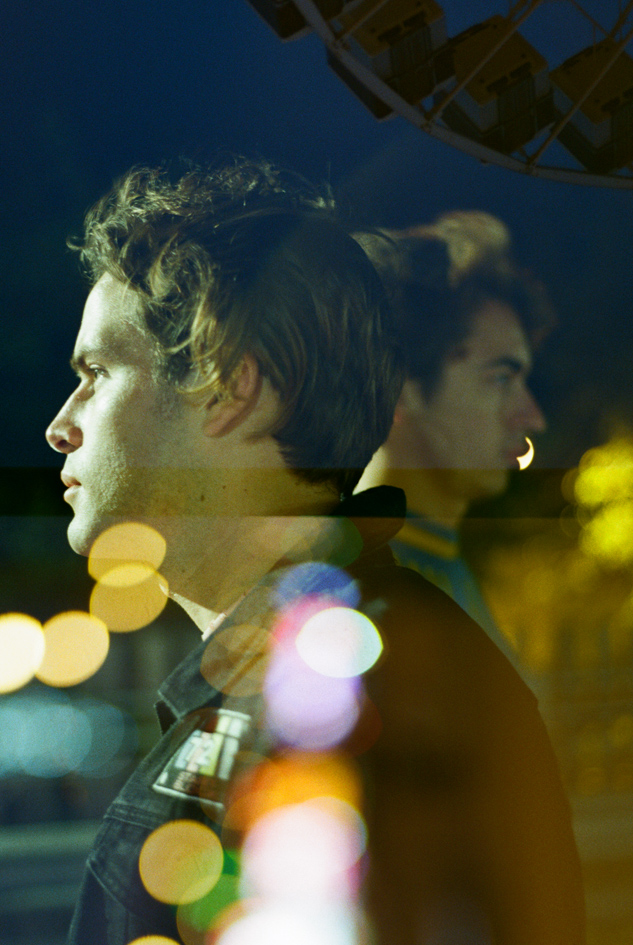 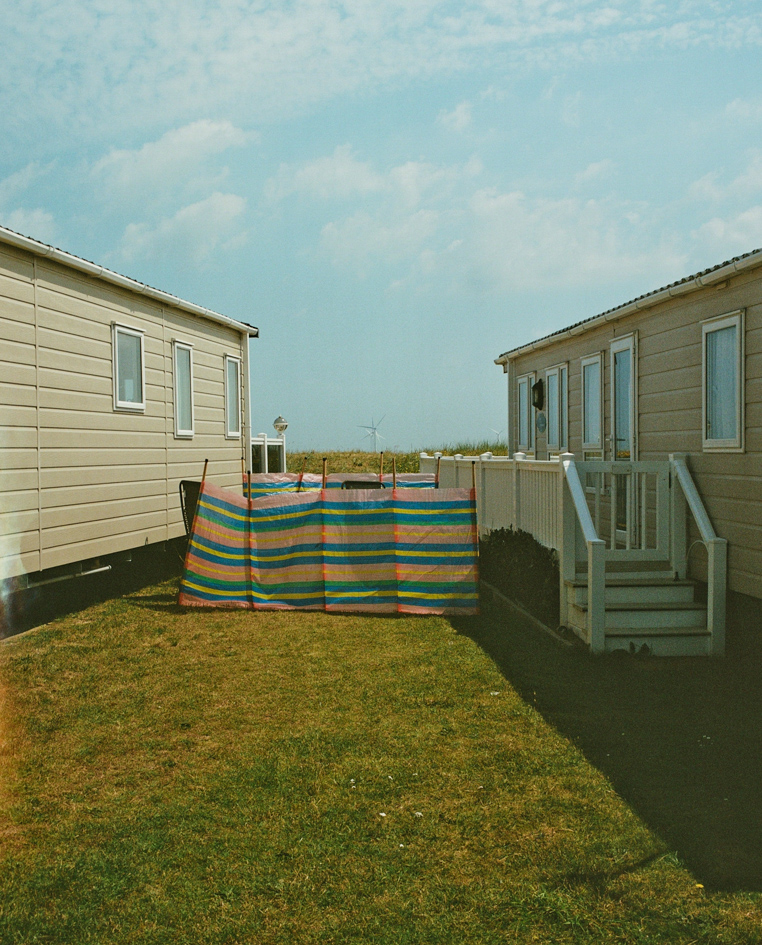 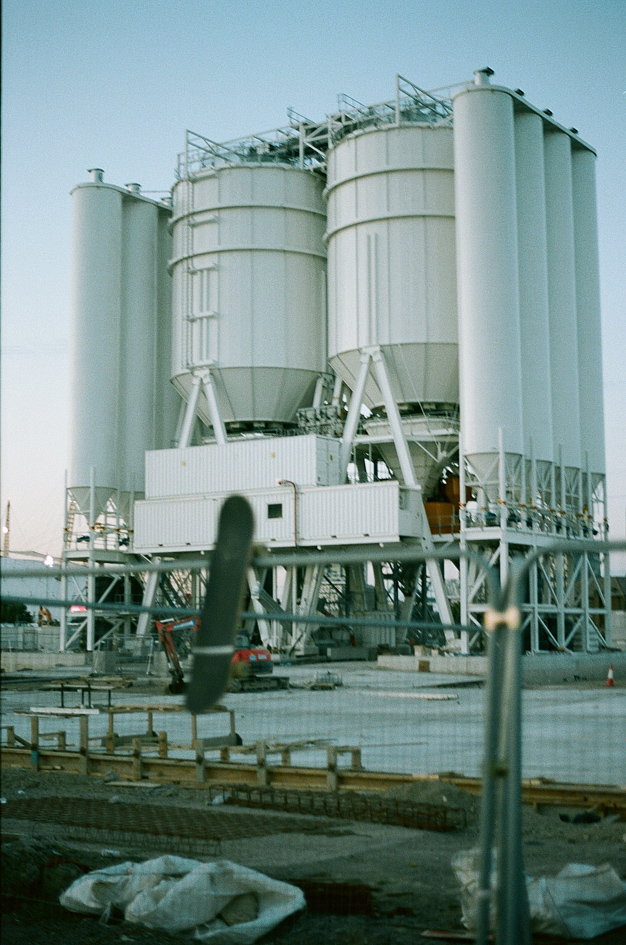 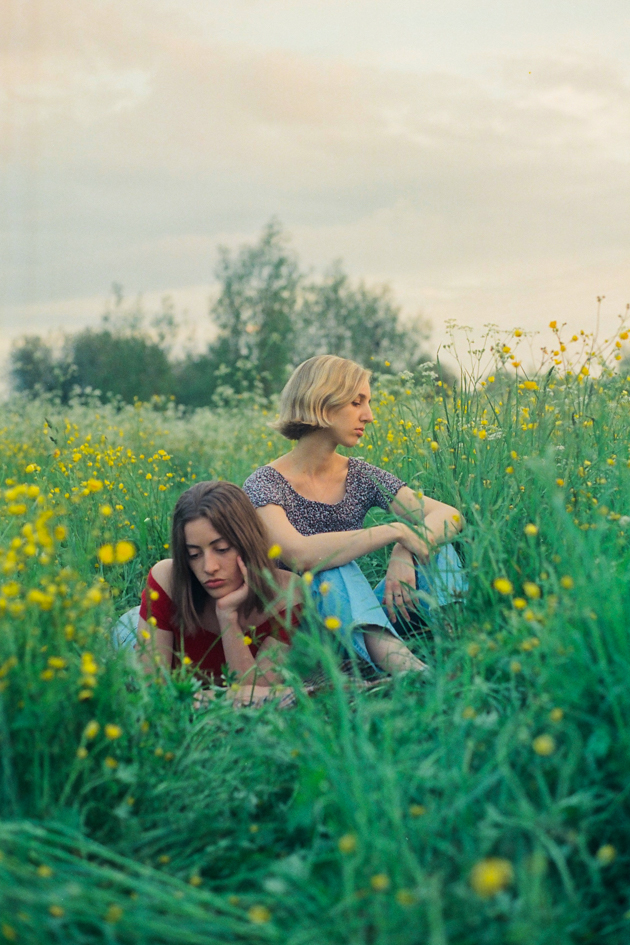 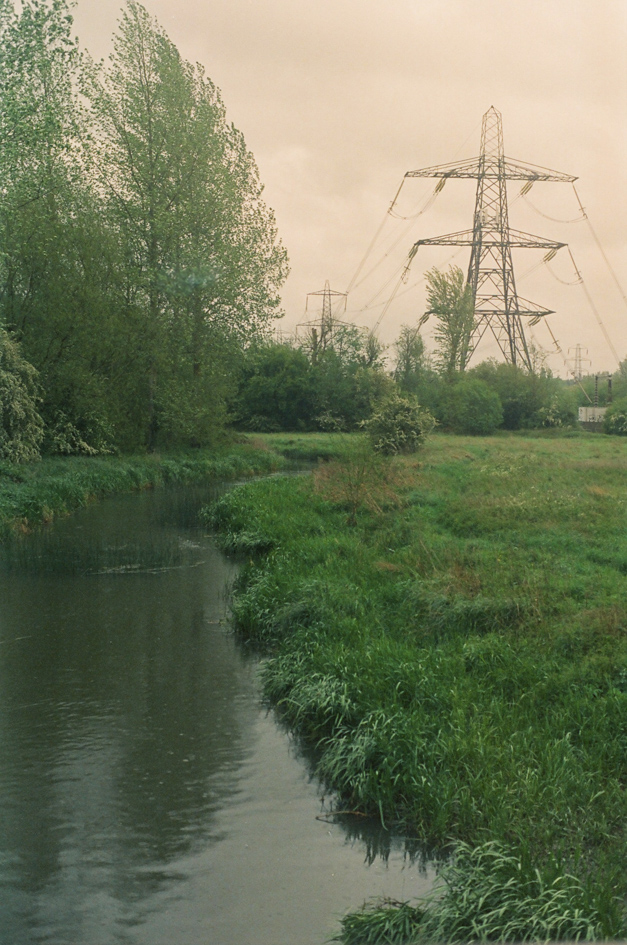 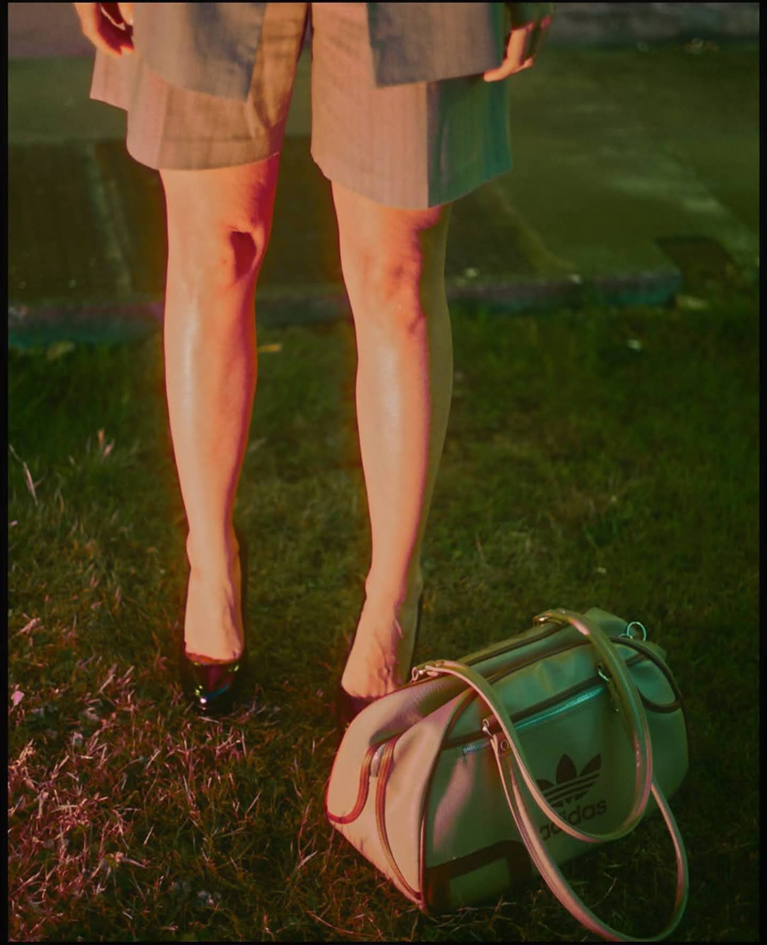 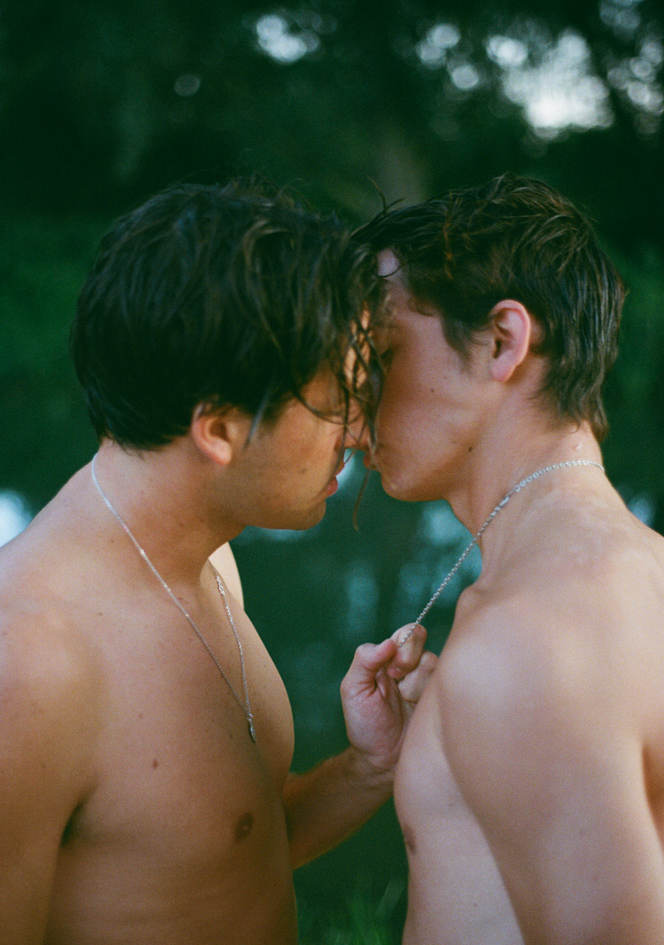 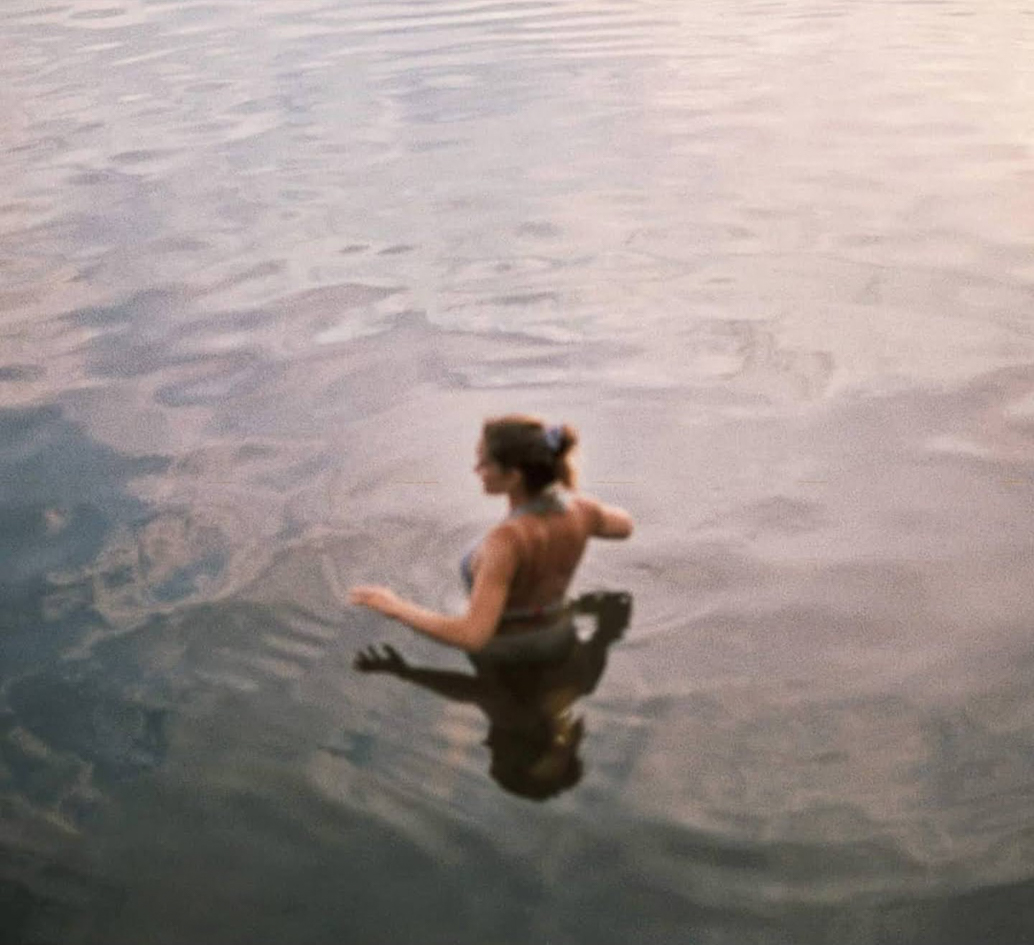 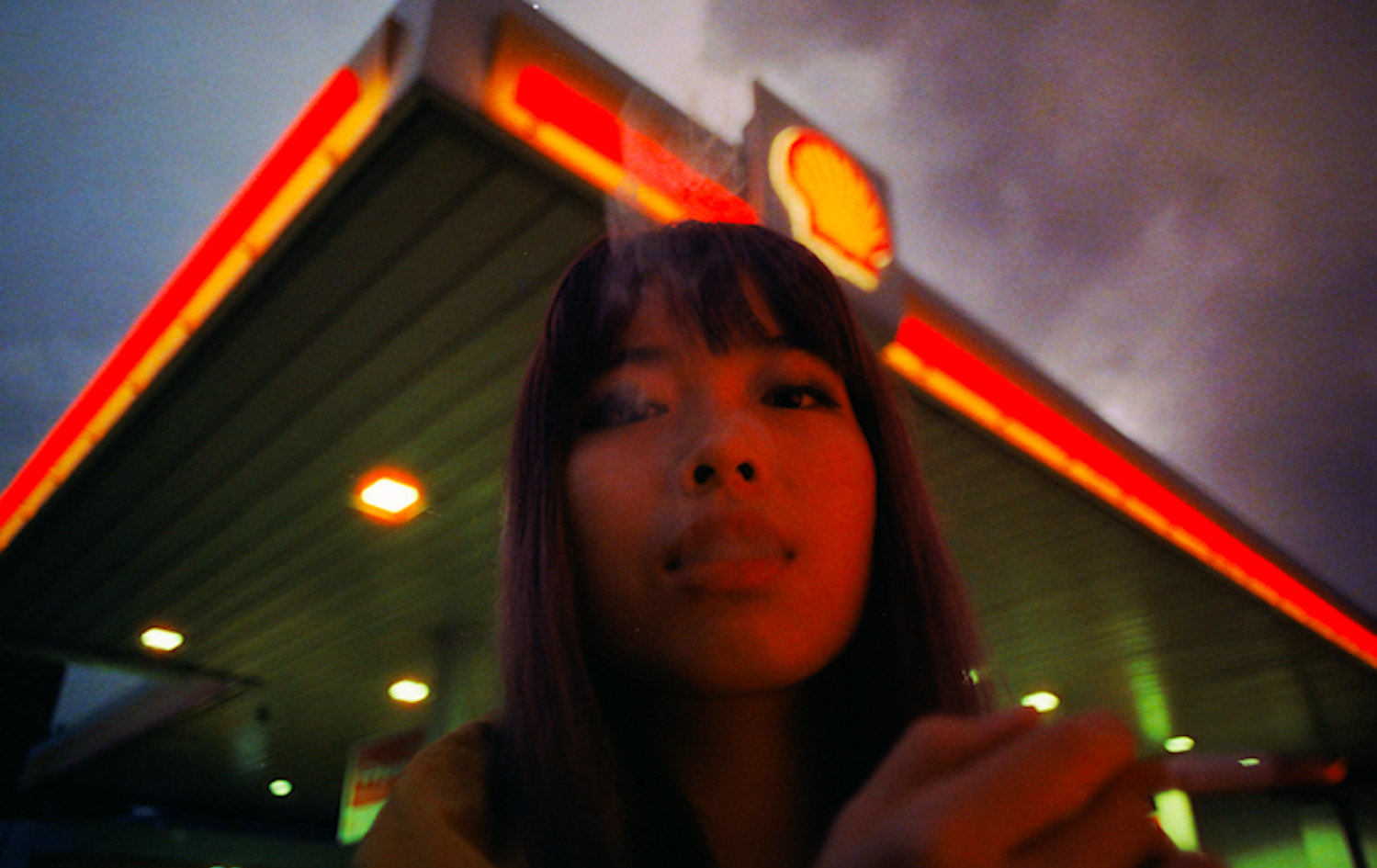 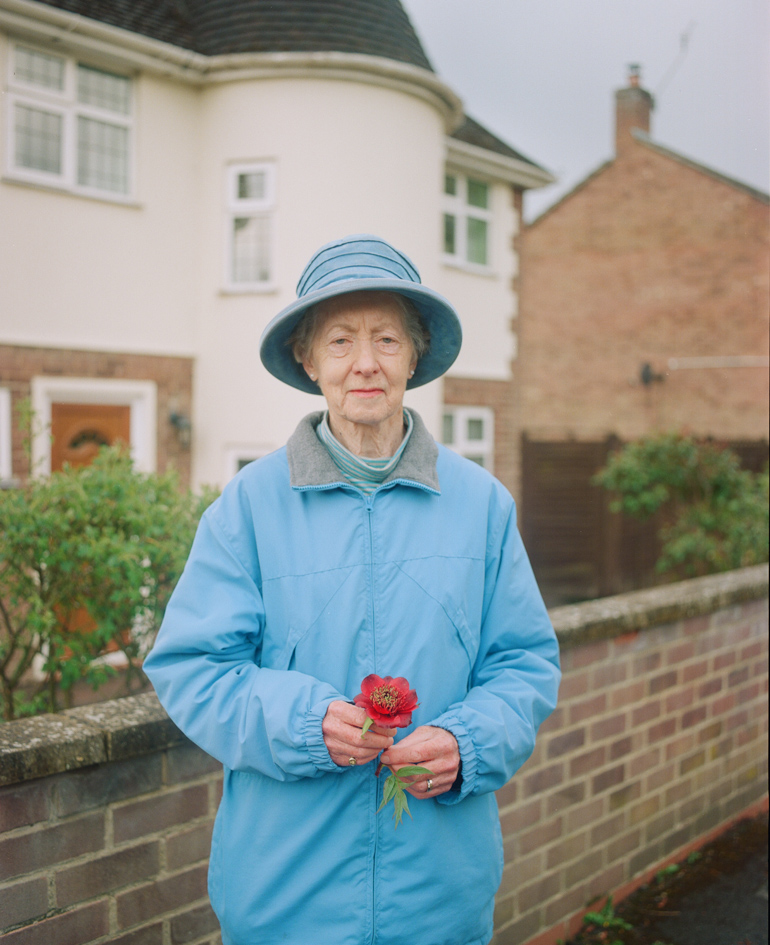 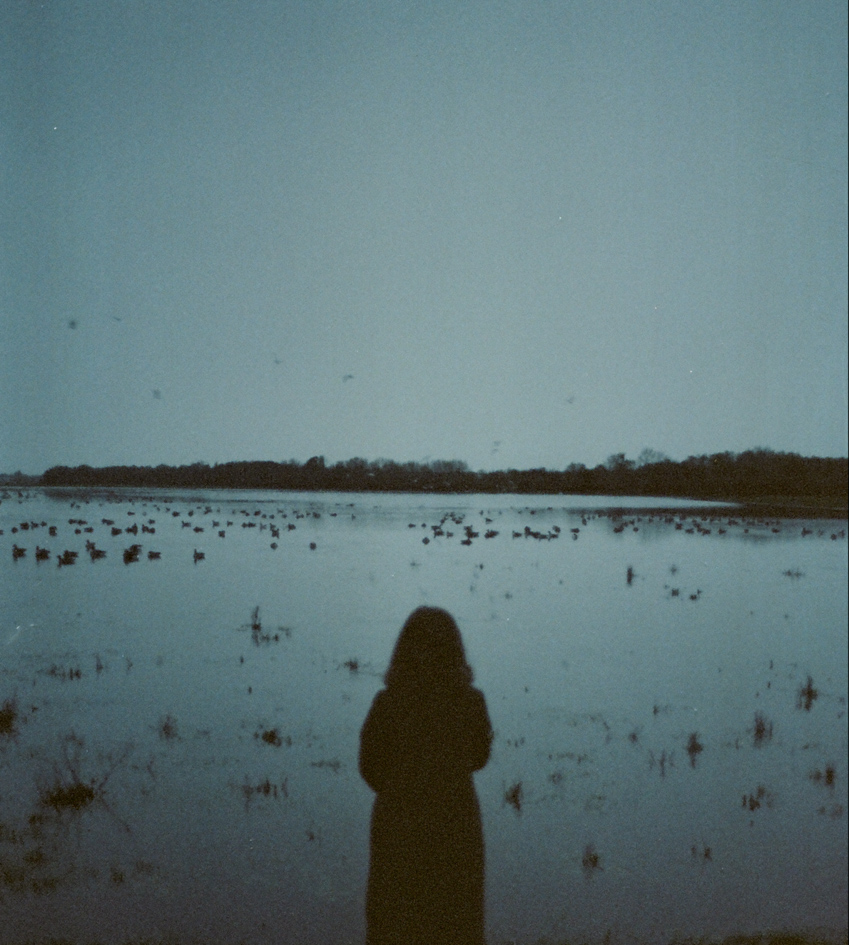 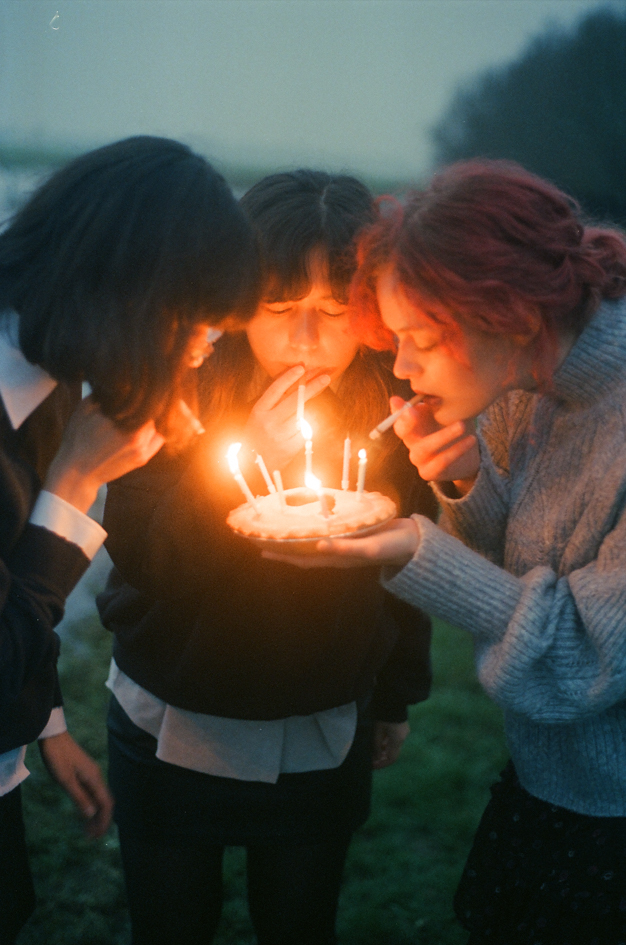 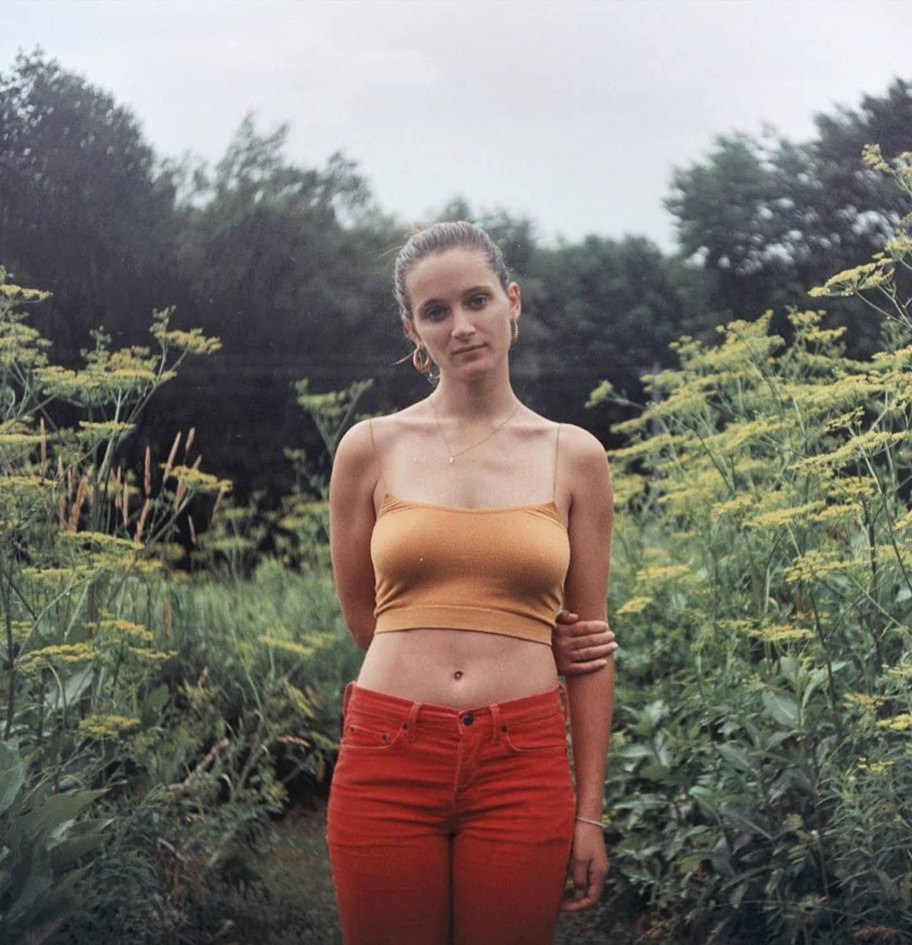 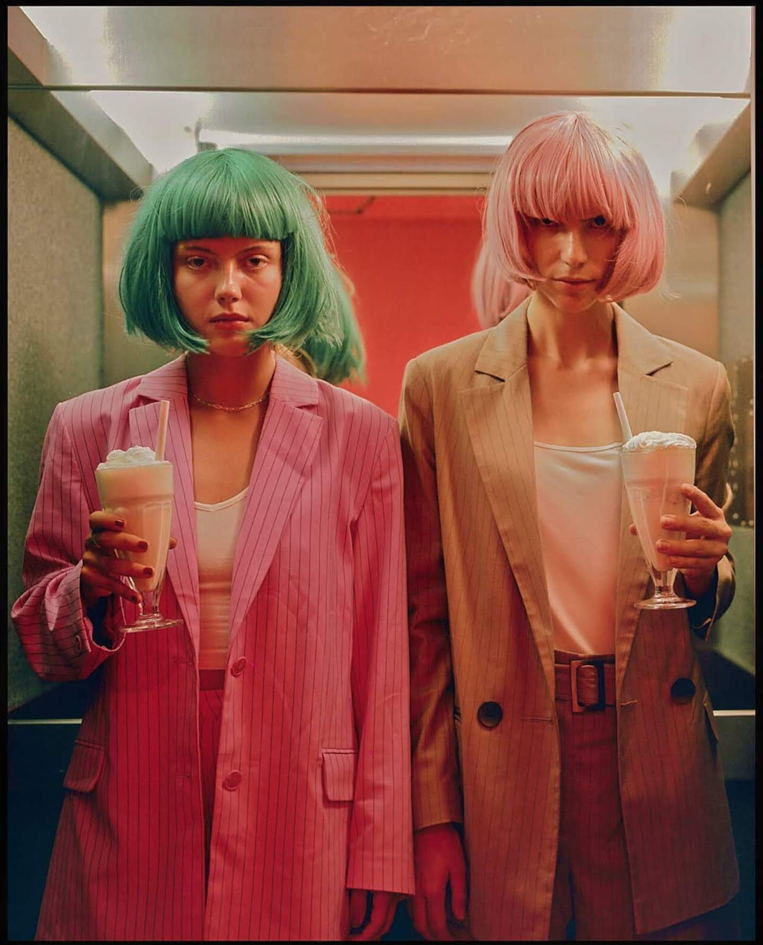 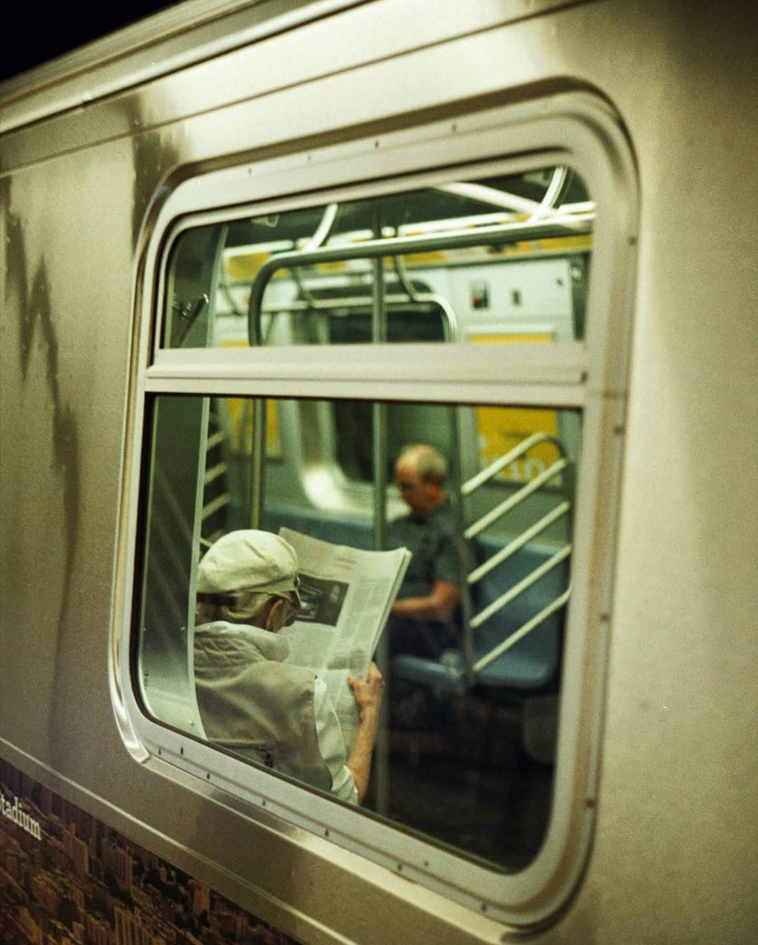