Guy Williment grew up by the beach…

Hailing from Avalon in Sydney’s Northern Beaches, the 29-year-old recalls being “a kid with the ocean right on [his] doorstep” — a fitting residence given that he has “always been an outdoor kind of person.” So entrenched is Guy’s affinity for the beach that, some years later, he now lives right next door to where he grew up, and still deems the North Avalon headland “a great place to call home.”

That call of nature’s stunning landscapes, and the desire to document them, stayed with Guy well into his 20s. Having finished university, Guy took up a bunch of labouring jobs to fund his prospective adventures, finally saving enough to afford what was his formative photography trip, with a trusty Canon 7D in tow. “I eventually had enough coin and booked a ticket to North America and Canada for a few months on a solo trip,” Guy recalls.

“That was where I fell in love with photography… Having a way to capture [mountains and the ocean] during that trip really sparked something. I guess because I was travelling solo it allowed me to share my experiences and stories with friends and family back home.” Flashforward a few years and Guy has well and truly answered nature’s call.

Tracing him everywhere from Eastern Russia to the US, his portfolio counts towering volcanoes, wave breaks and mountain summits as its key focus. And while Guy’s has a distinct visual appeal, what he calls “the dark moods of nature”, he is just as interested in the behind-the-scenes efforts required for getting the perfect shot.  “I love being a part of the action when I shoot.”

“So I guess for me, I want it to be more of a participatory thing than just shooting from the sidelines… photography is a lot more than just the final image, it’s what a person puts themselves through to capture a particular moment in time,” he says. In what sounds like a Bear Grylls-level involvement in his work, Guy recalls the few times that his participatory approach has reached dangerous levels.

Once, Guy traipsed the towering volcanoes along the coastline of Kamchatka in Russia, and later encountered two grizzly bears while documenting Montana’s ​​Glacier National Park. “My friend who was at the front just yelled ‘BEAR!’”, Guy says, “and we all turned around and pinned it down this hill with these bears chasing behind us. They stopped after about 100m or so but for a few seconds that was pretty damn wild.”

But given his desire to be in amongst the dramas of nature, it’s clear Guy wouldn’t have it any other way. Catch Guy’s full Frames portfolio below, and head here to follow him on Instagram. 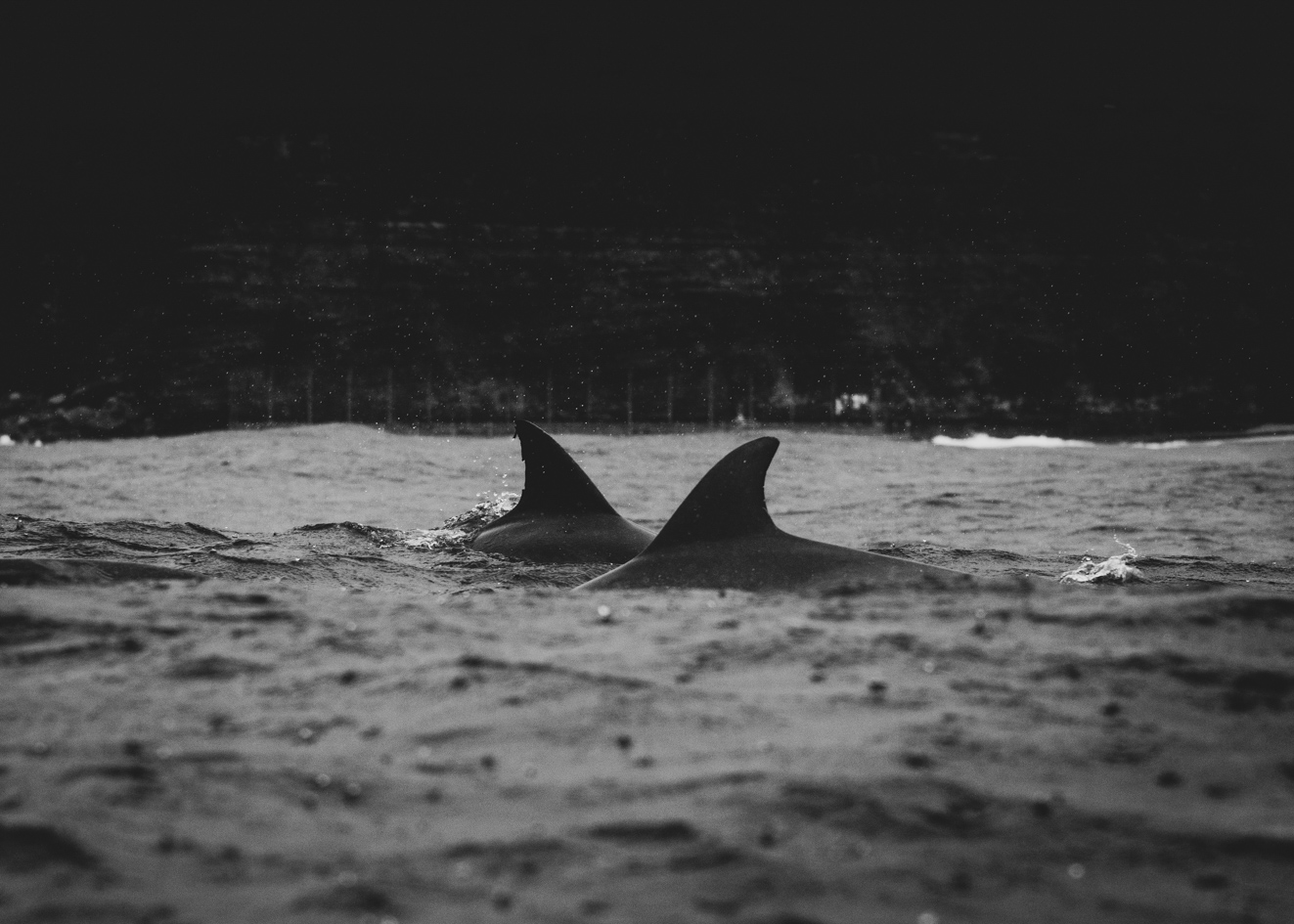 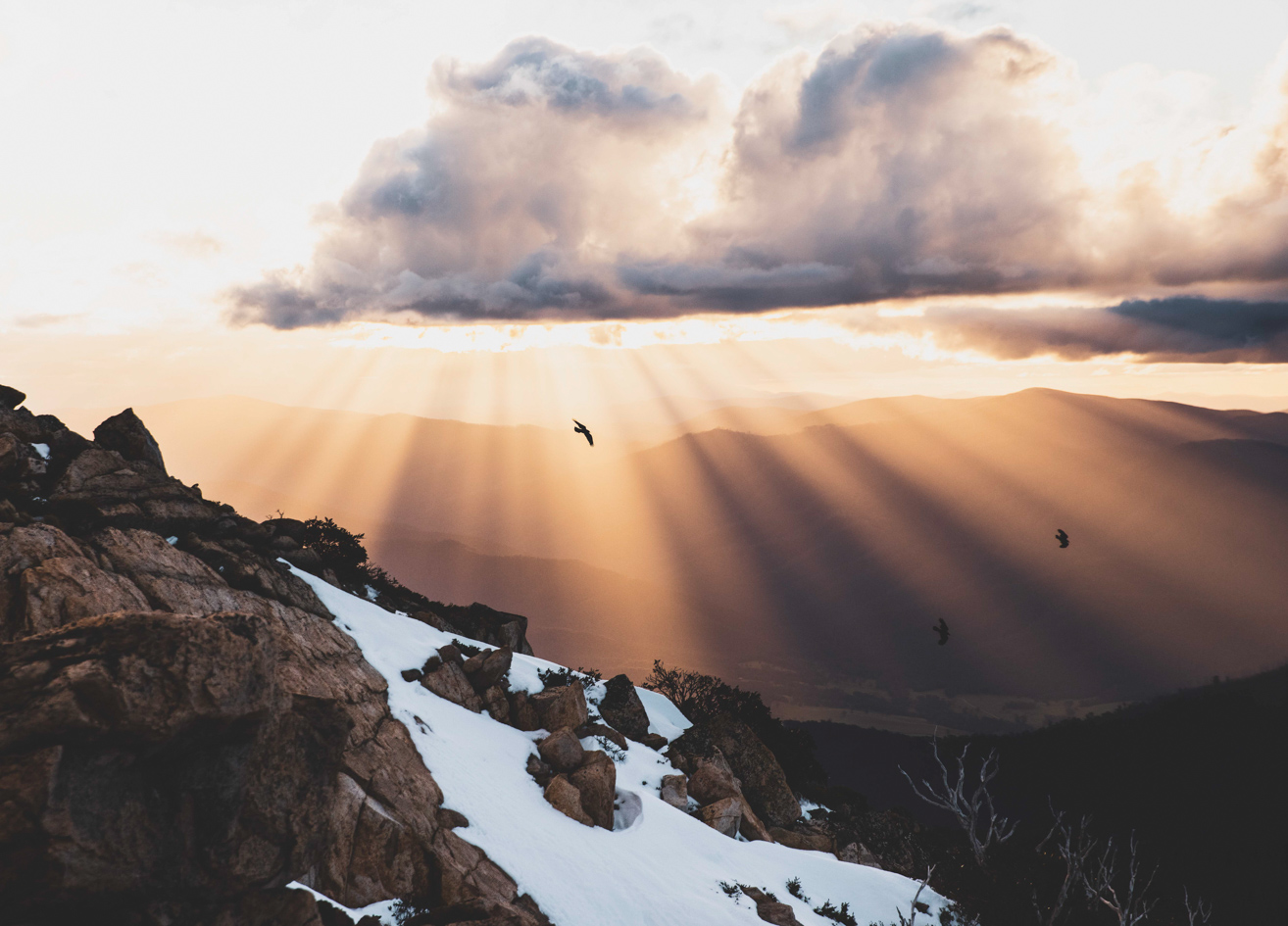 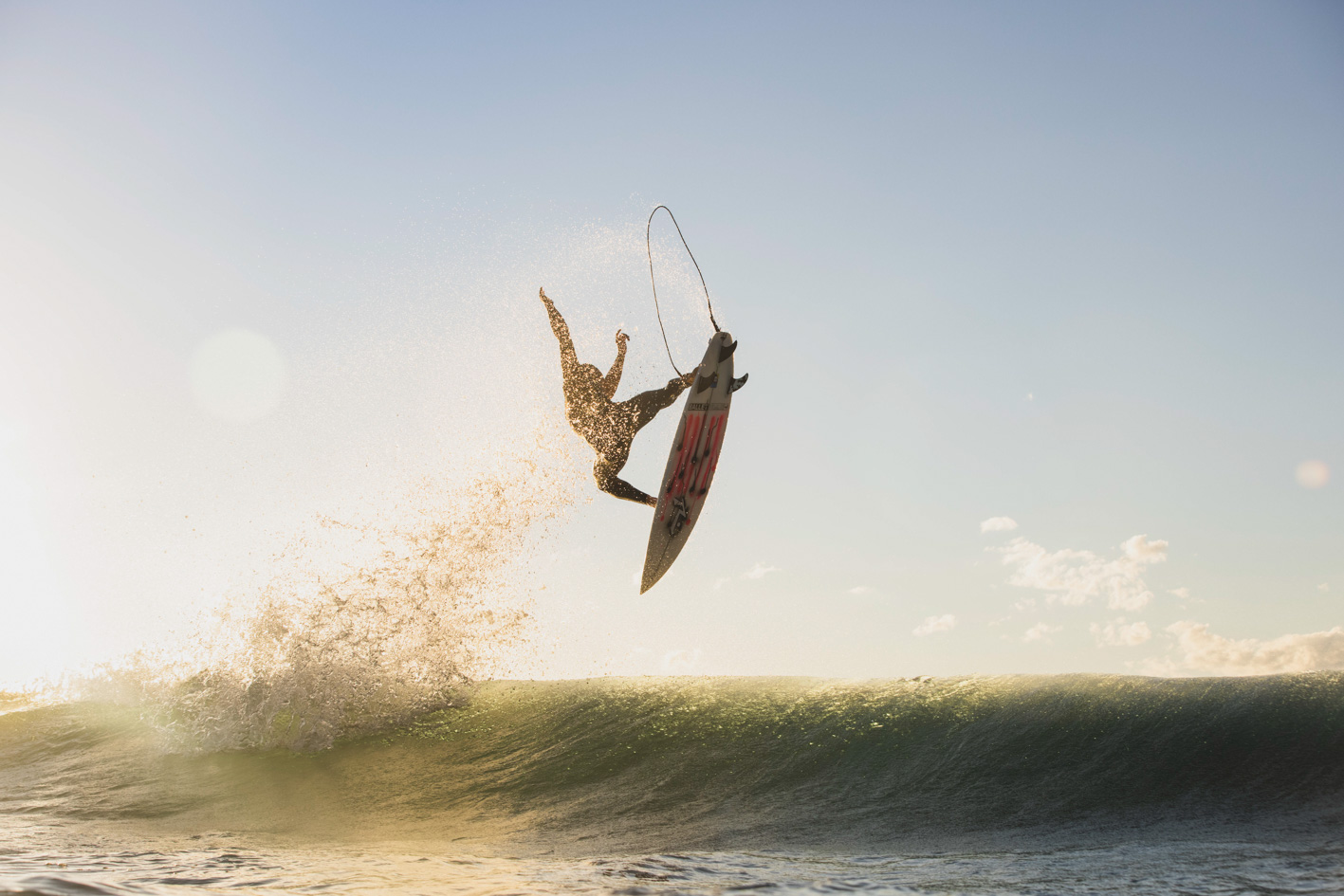 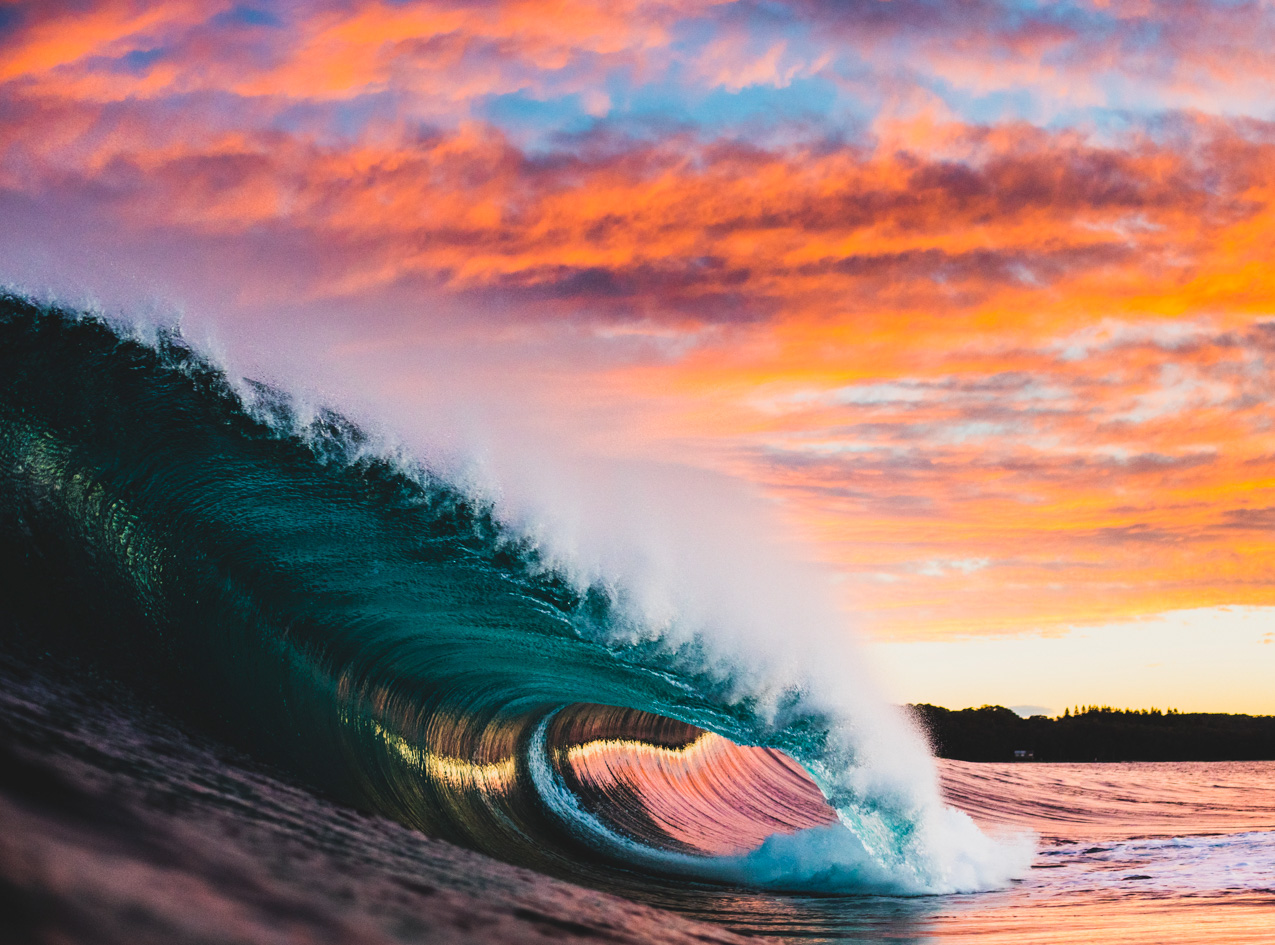 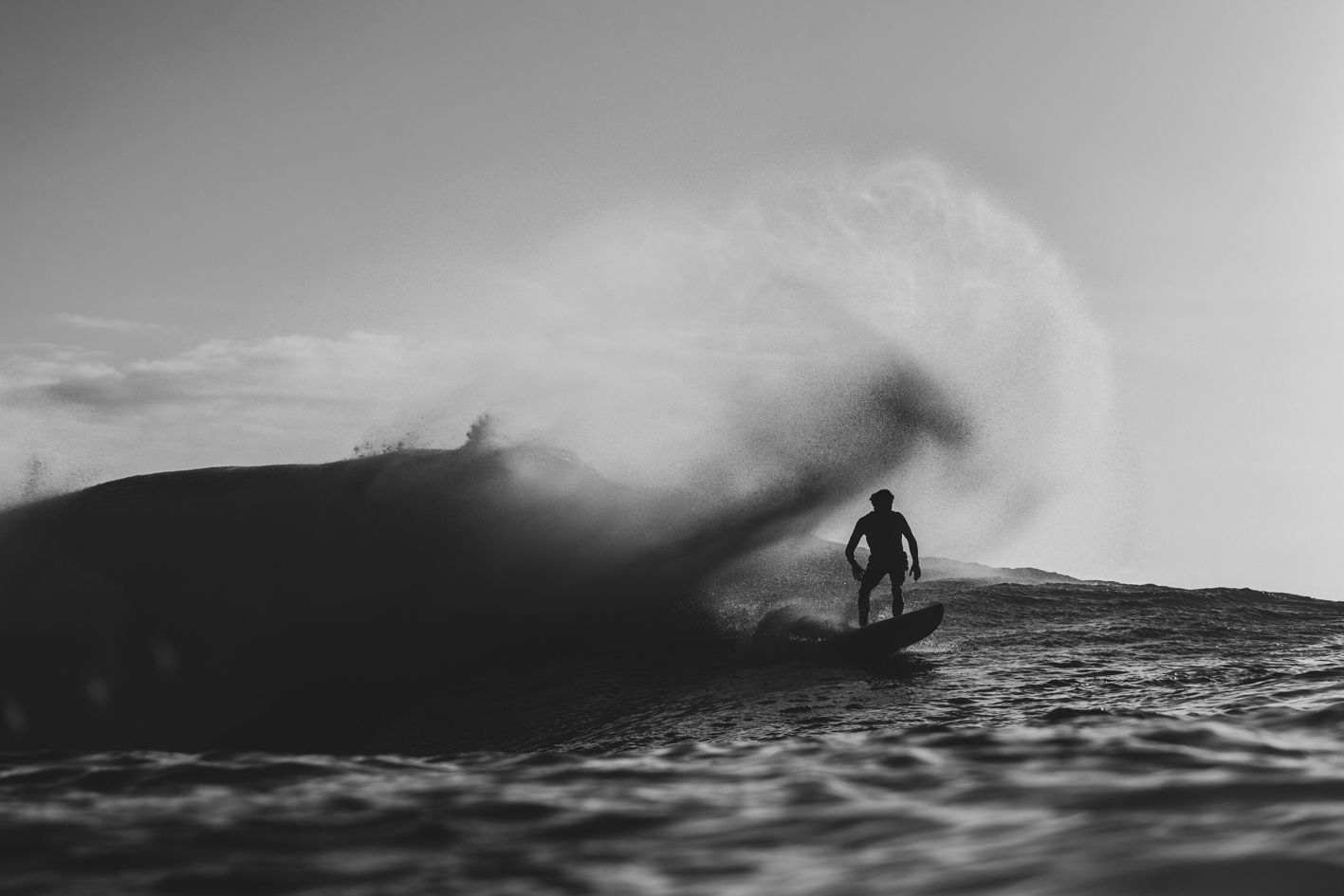 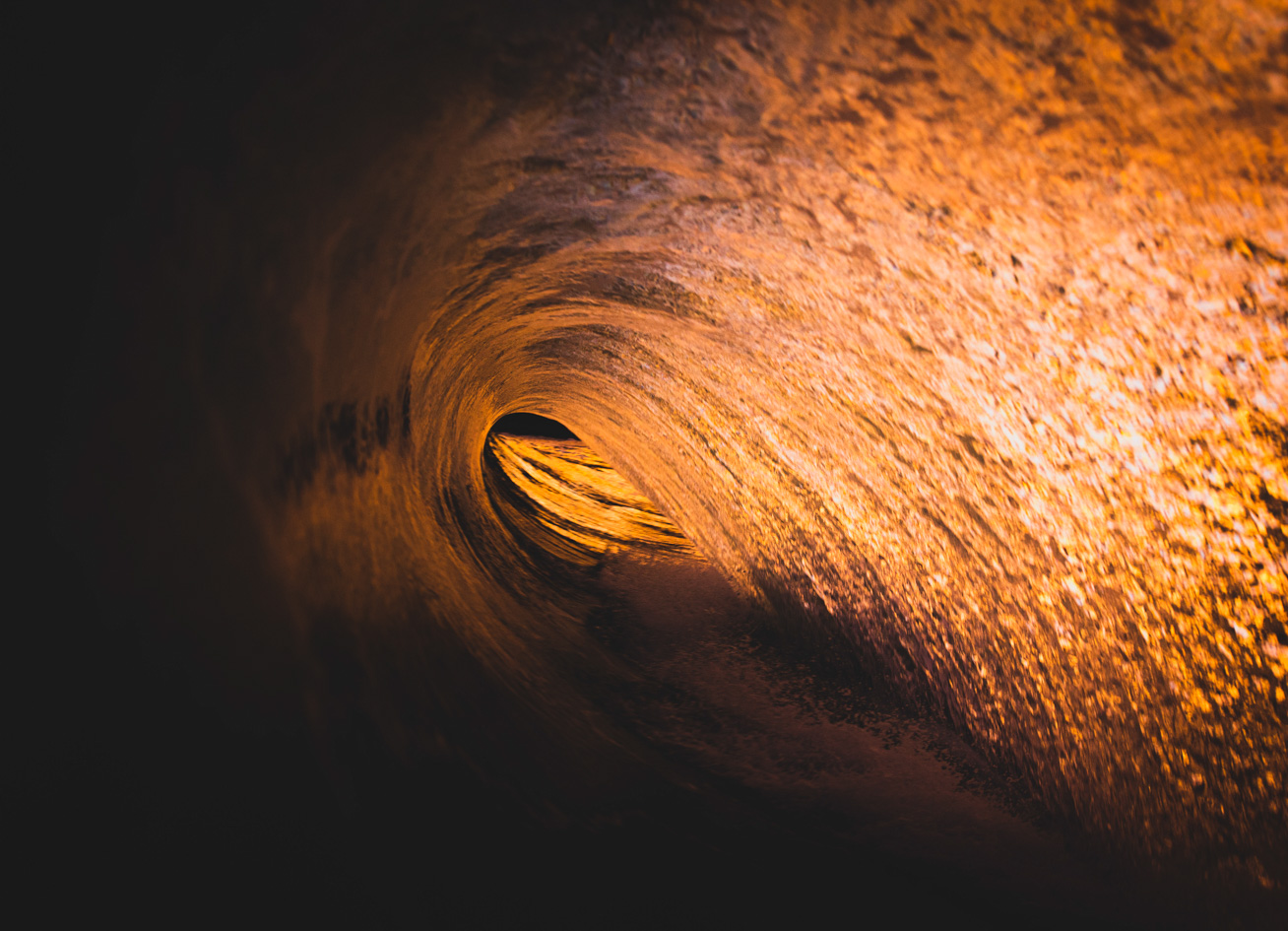 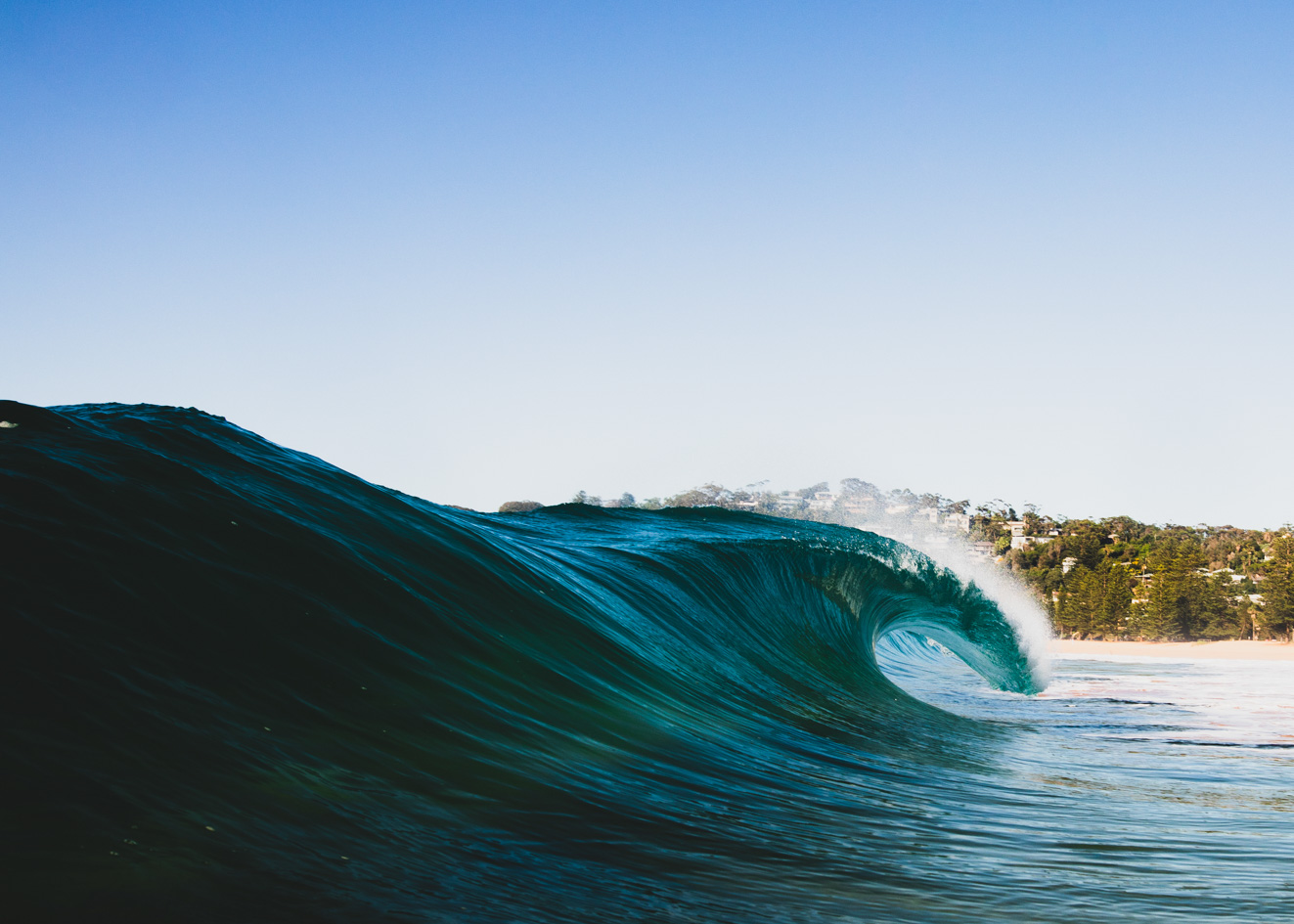 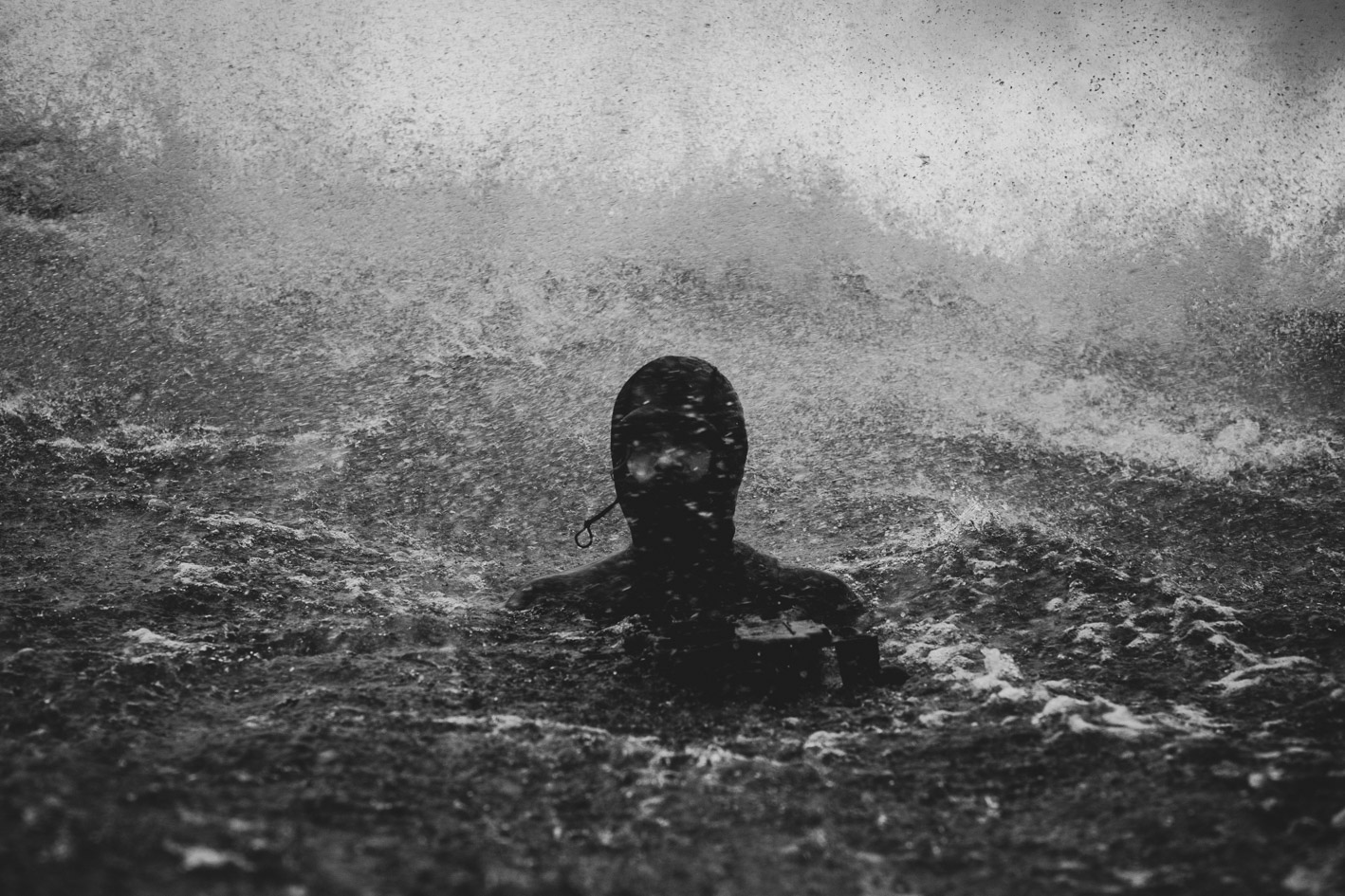 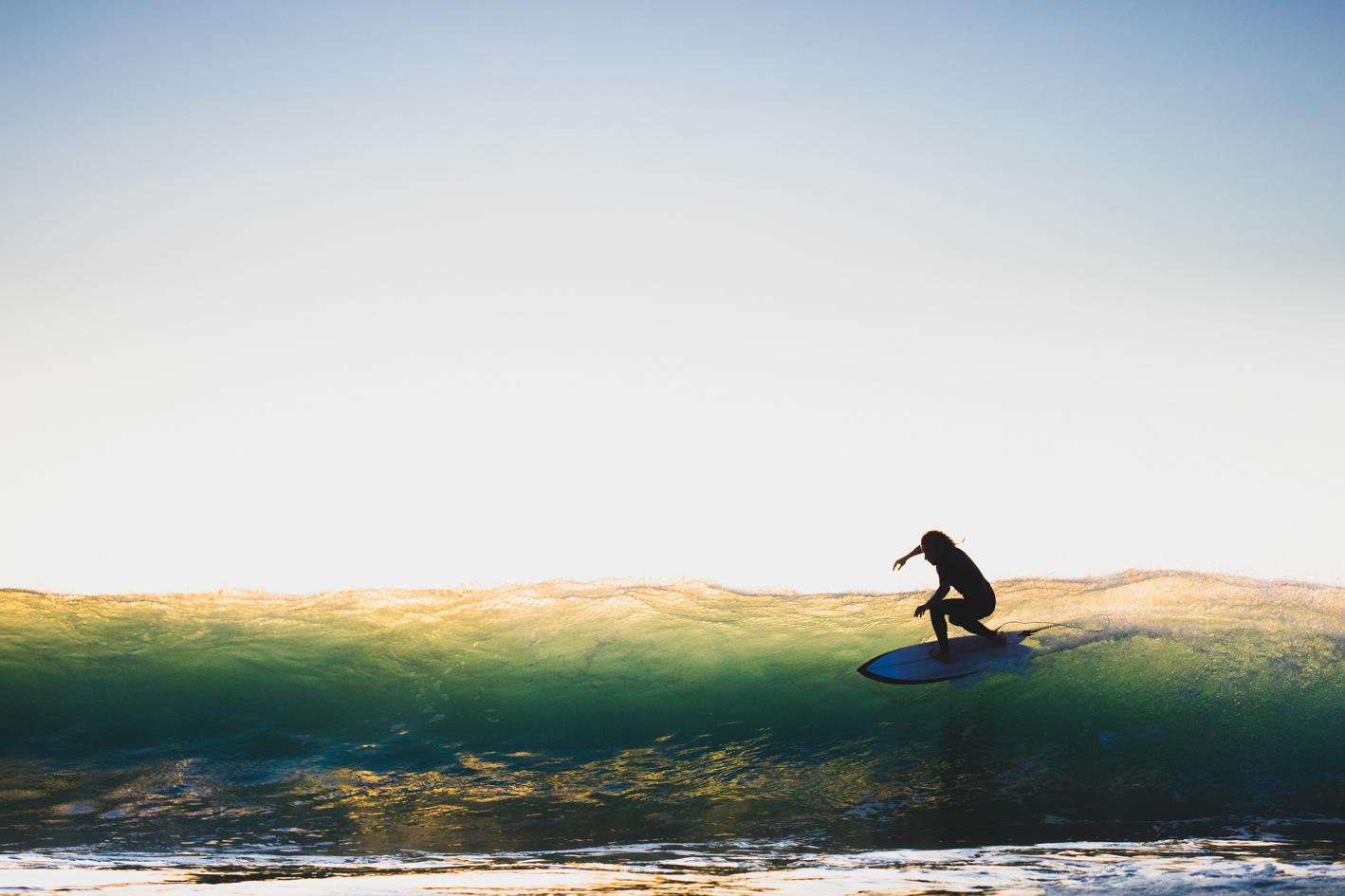 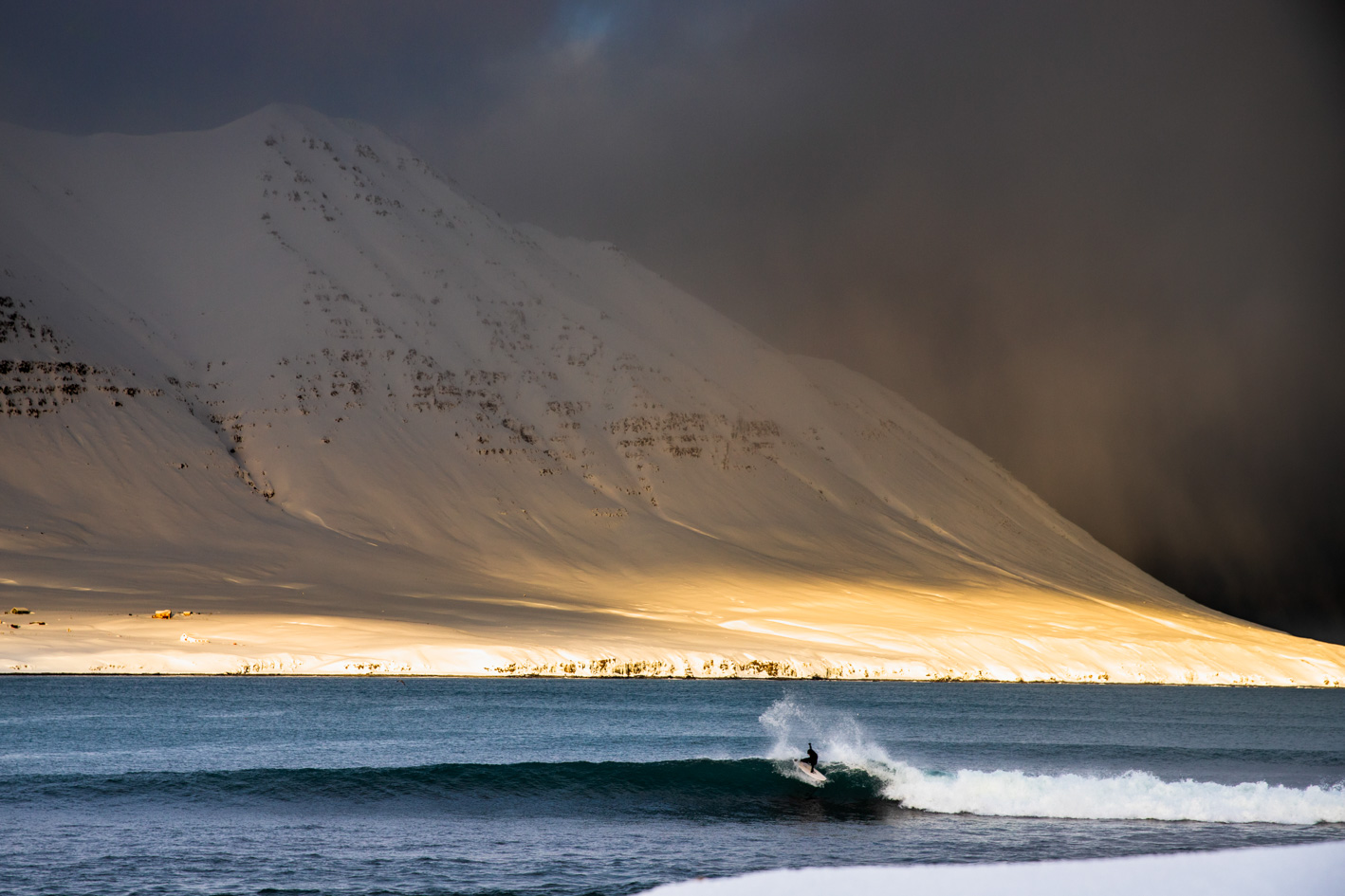 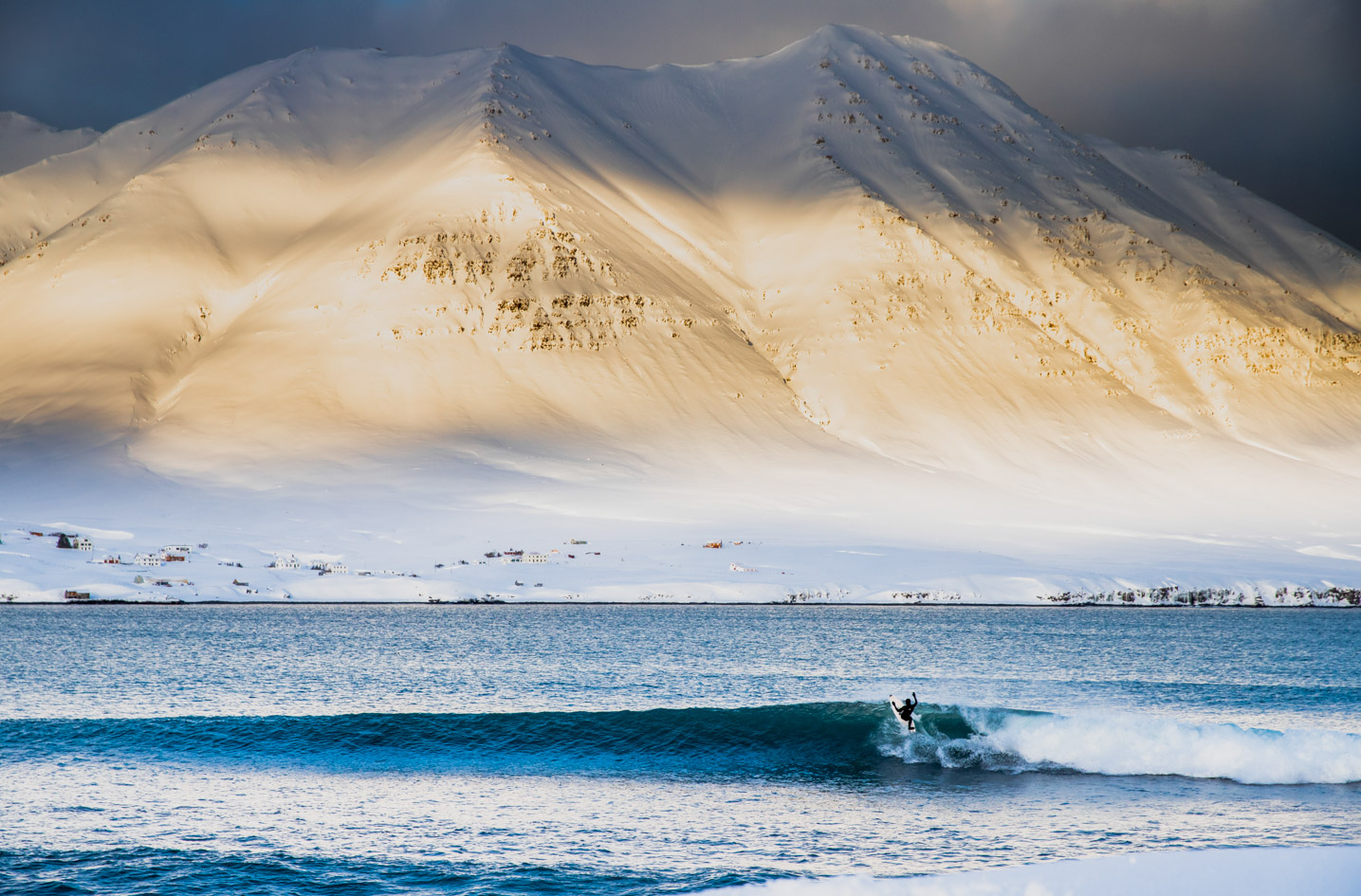 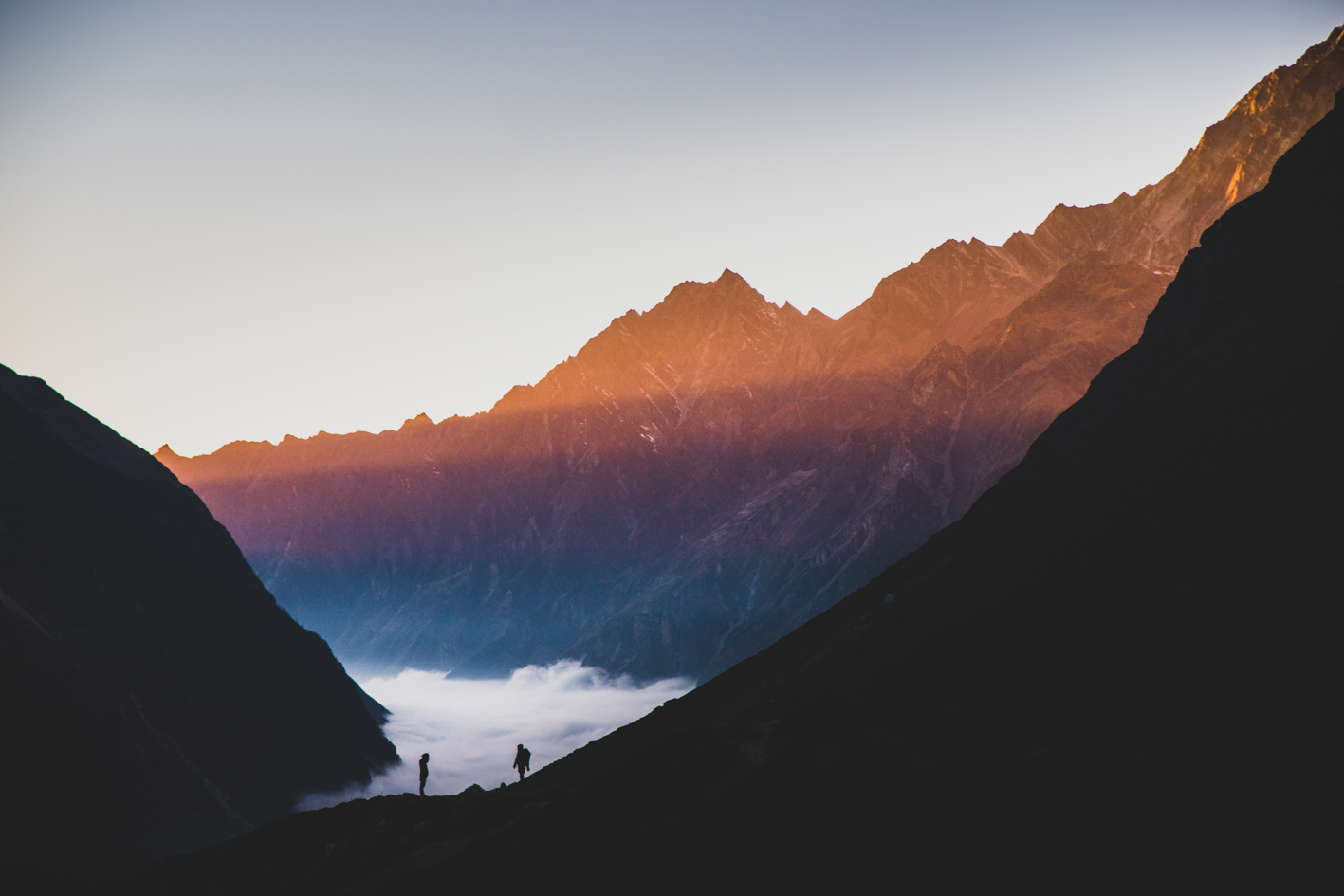