Sometimes you stumble across a photographer’s feed and it trips you out a little bit. You’ve seen or been to most of the places they’ve shot, but somehow they’ve exaggerated the moment and space giving it an unearthly glimmer that is completely intoxicating. I suppose this is our way of saying we’re big fans of the work of Sydney-based snapper Jack Dillon.

Growing up, the 28-year-old first started shooting as a teenager when he was roaming the streets getting up to mischief. “I have been taking photos since I was about 14 in school where I’d spend every weekend with my skateboard, my camera and my mates, from first light until night time documenting the day with images and videos of all the things we got up to,” he says.

After finishing school, he took to shooting parties and events in Sydney’s once-bustling nightlife hotspot. “I began taking pictures in nightclubs in Kings Cross and fighting my way through the masses of drunk people spilling drinks all over me and my gear,” he says. “I’m so surprised it lasted as long as it did. From there I ended up working in a studio as a studio resetter and went onto assisting from there and my career which I feel is only just beginning started there.”

These days you’re more likely to find him on set shooting high-end fashion, with a high demand for his ability to elevate every shot into more of an art piece than a photo. Naturally, this talent has afforded him the opportunity to travel and work with some huge talents and brands around the world. “As an assistant I was taken to Wanaka in New Zealand and flown via helicopter up the mountain into the snow to shoot at a little log cabin. Some of the best scenery in the world with an amazing crew and some of the best memories ever,” he says recounting some career highlights.

As you can see below, he’s somehow brought a new flavour to classic LA photography via the editing room. “Hands down the best place I’ve taken photos was Palm Springs in LA and I have wanted to go back ever since. Everything about it is incredible, the architecture, the streets, the mountains, the desert, it’s such a great vibe,” he says. 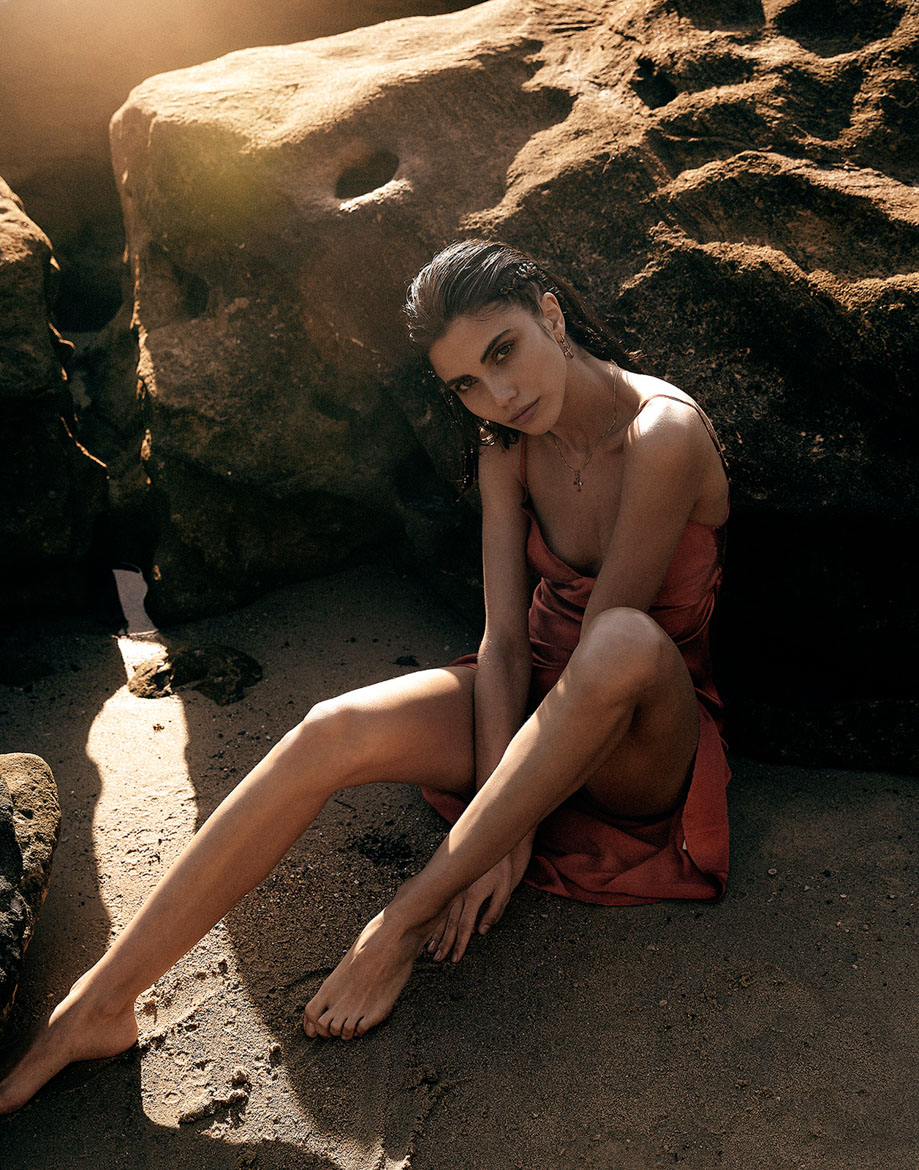 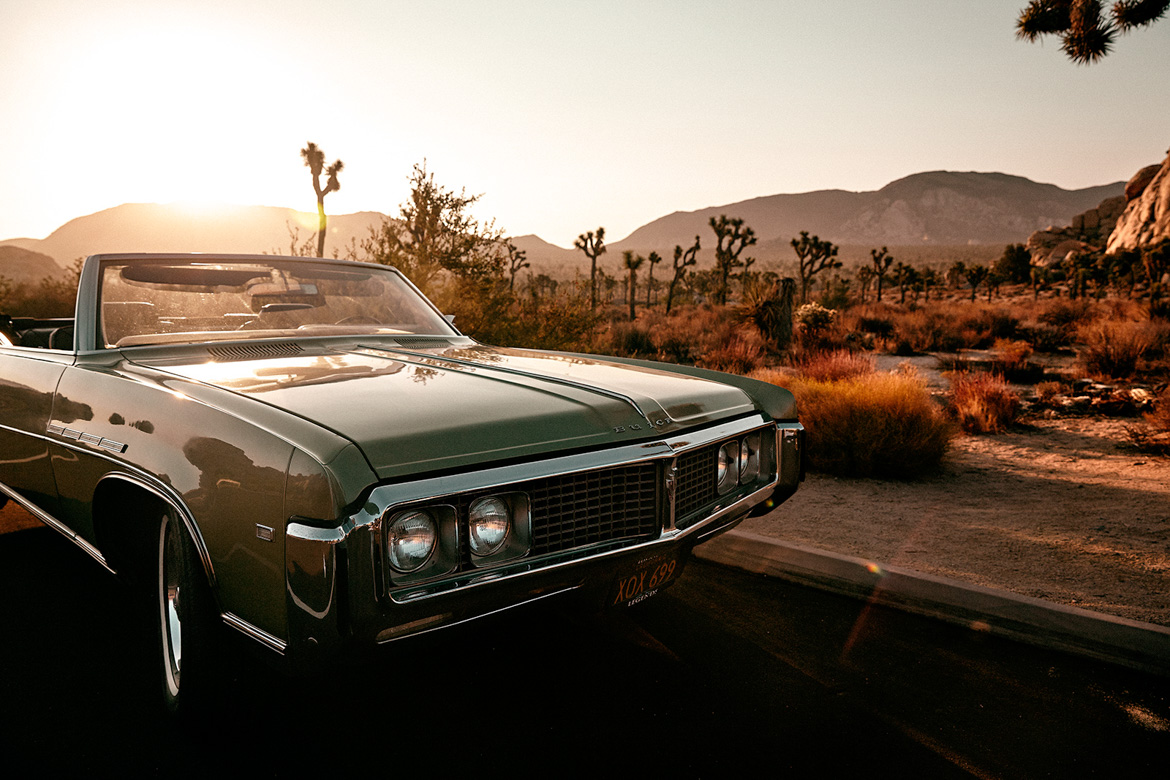 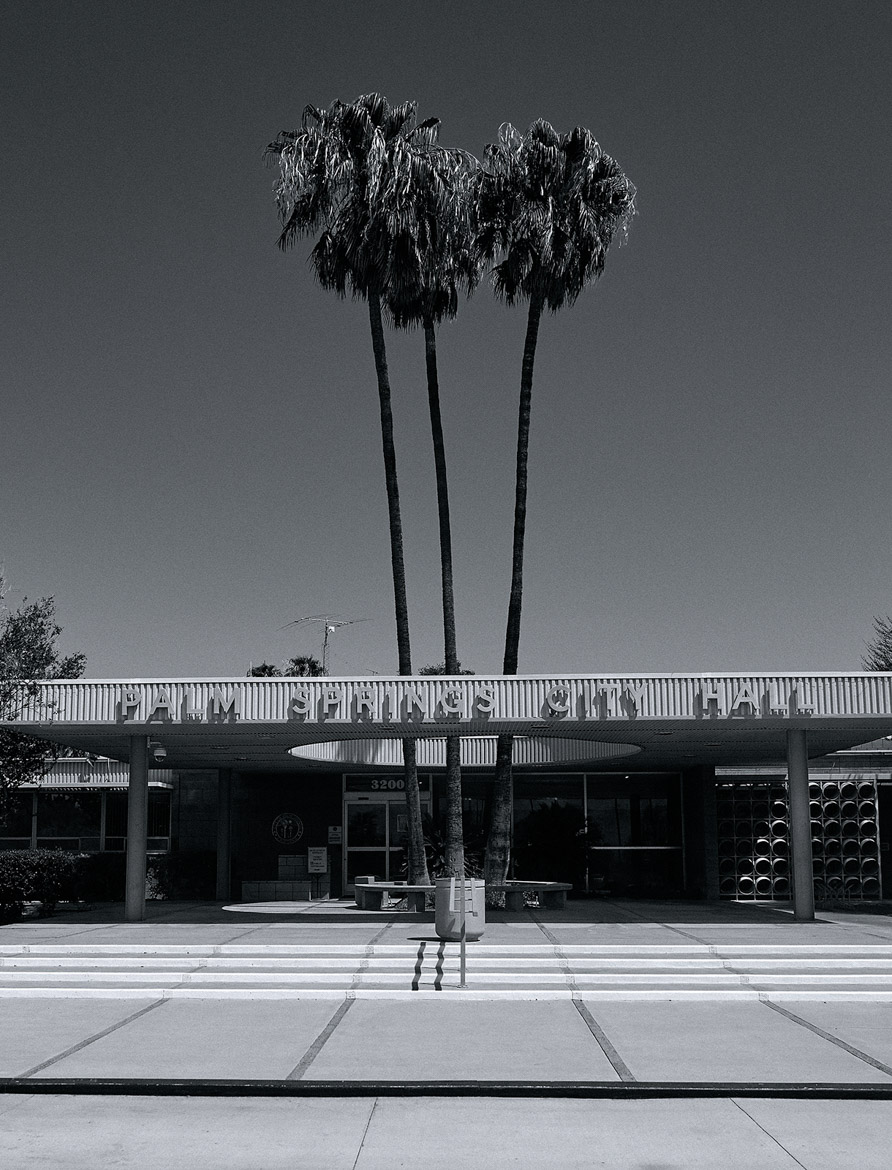 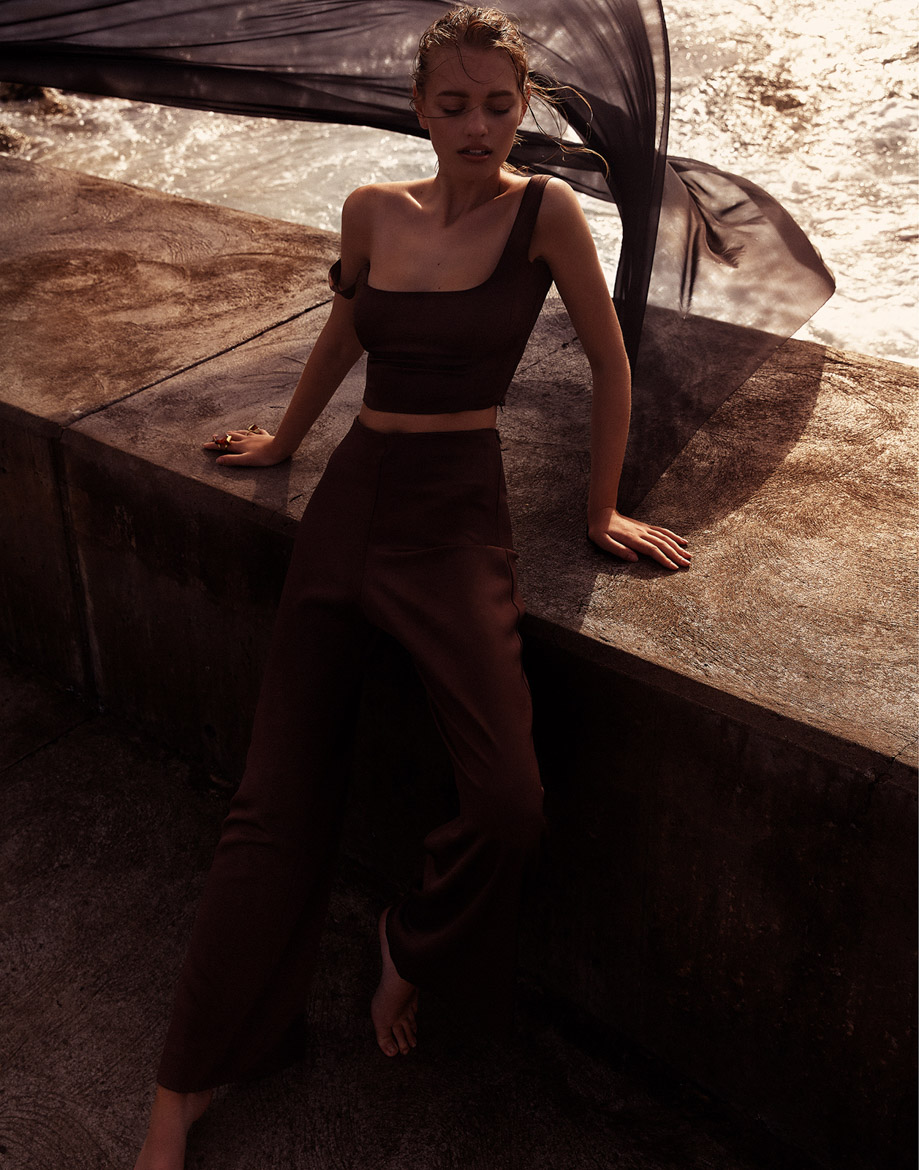 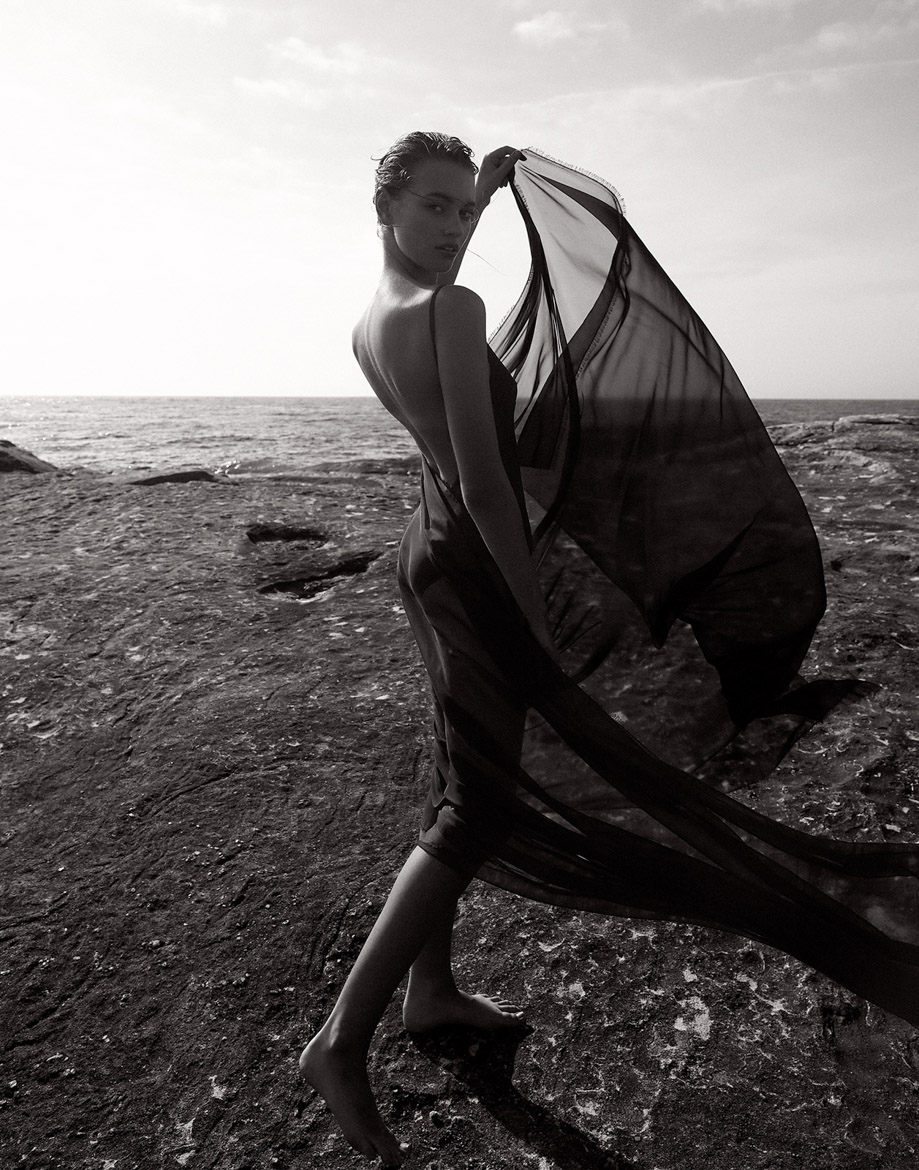 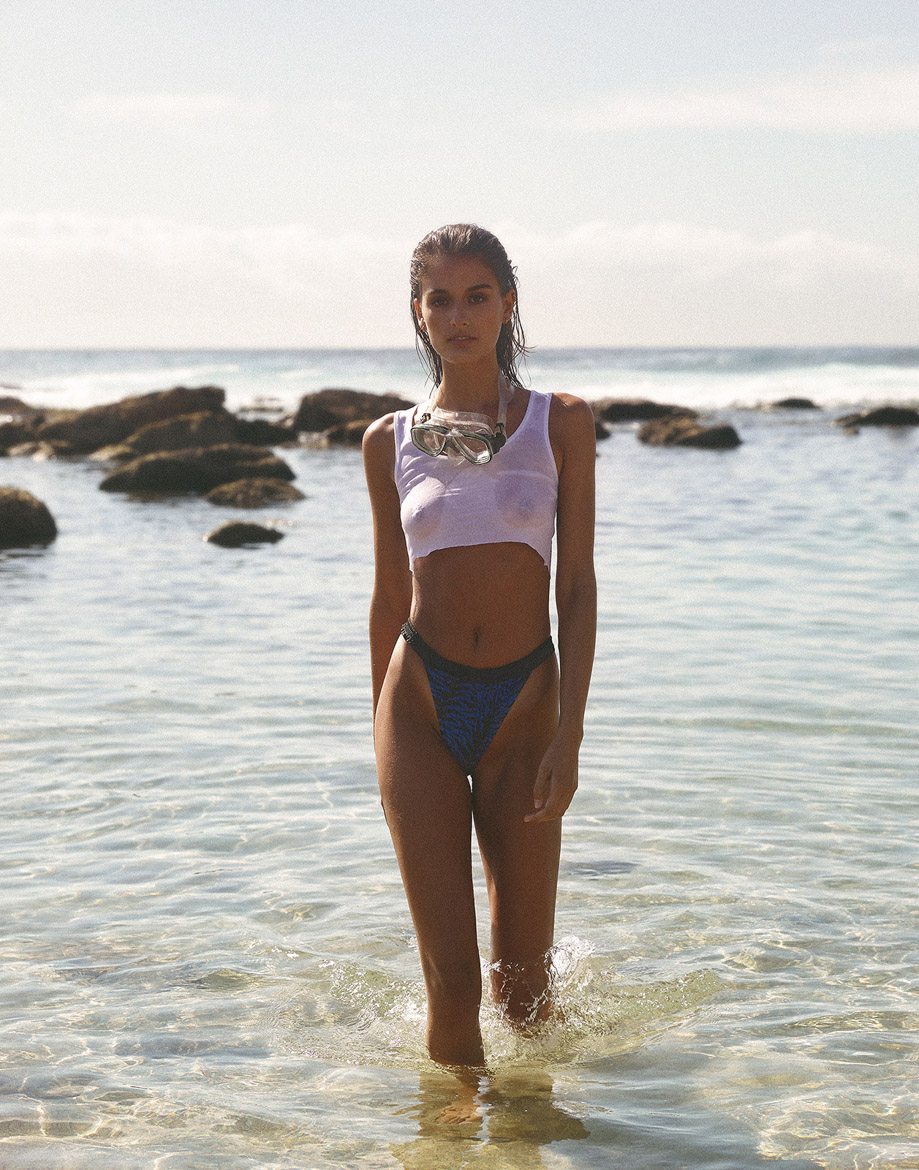 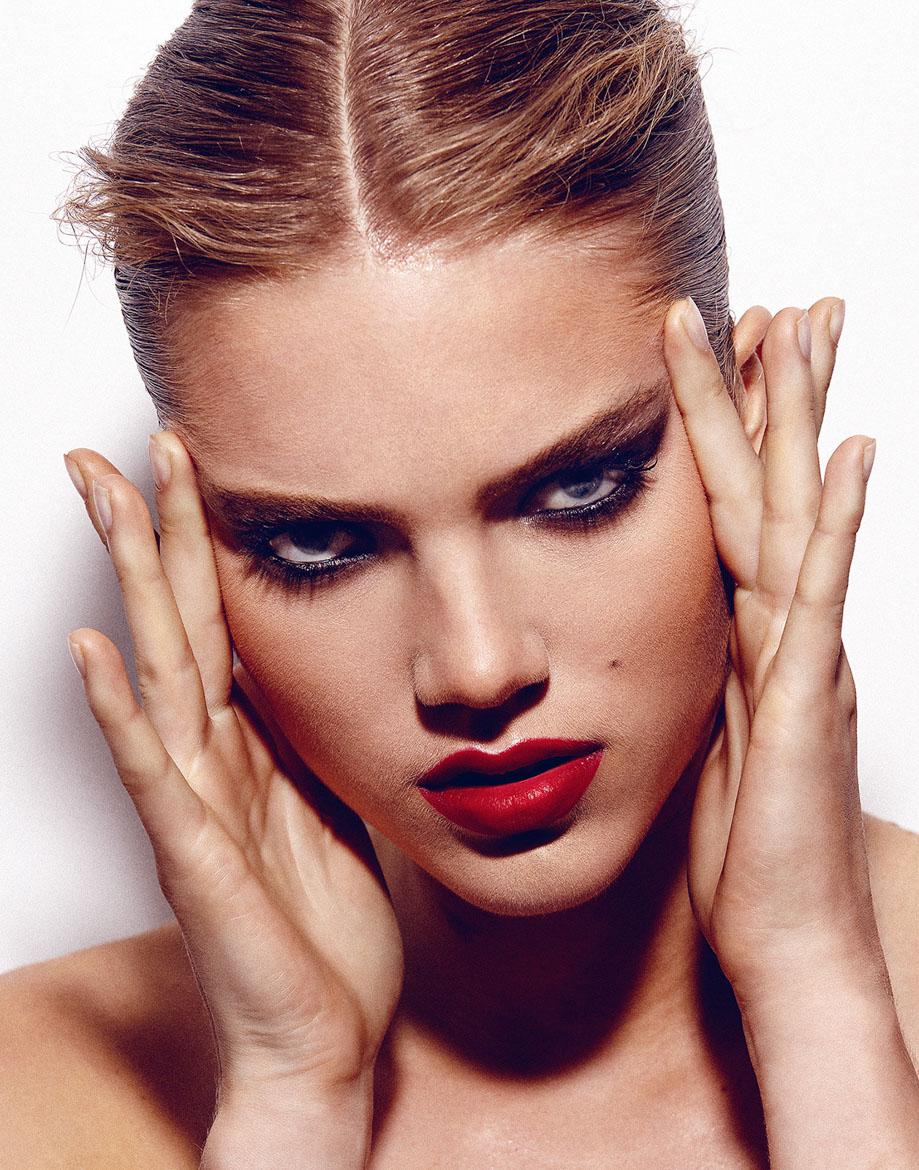 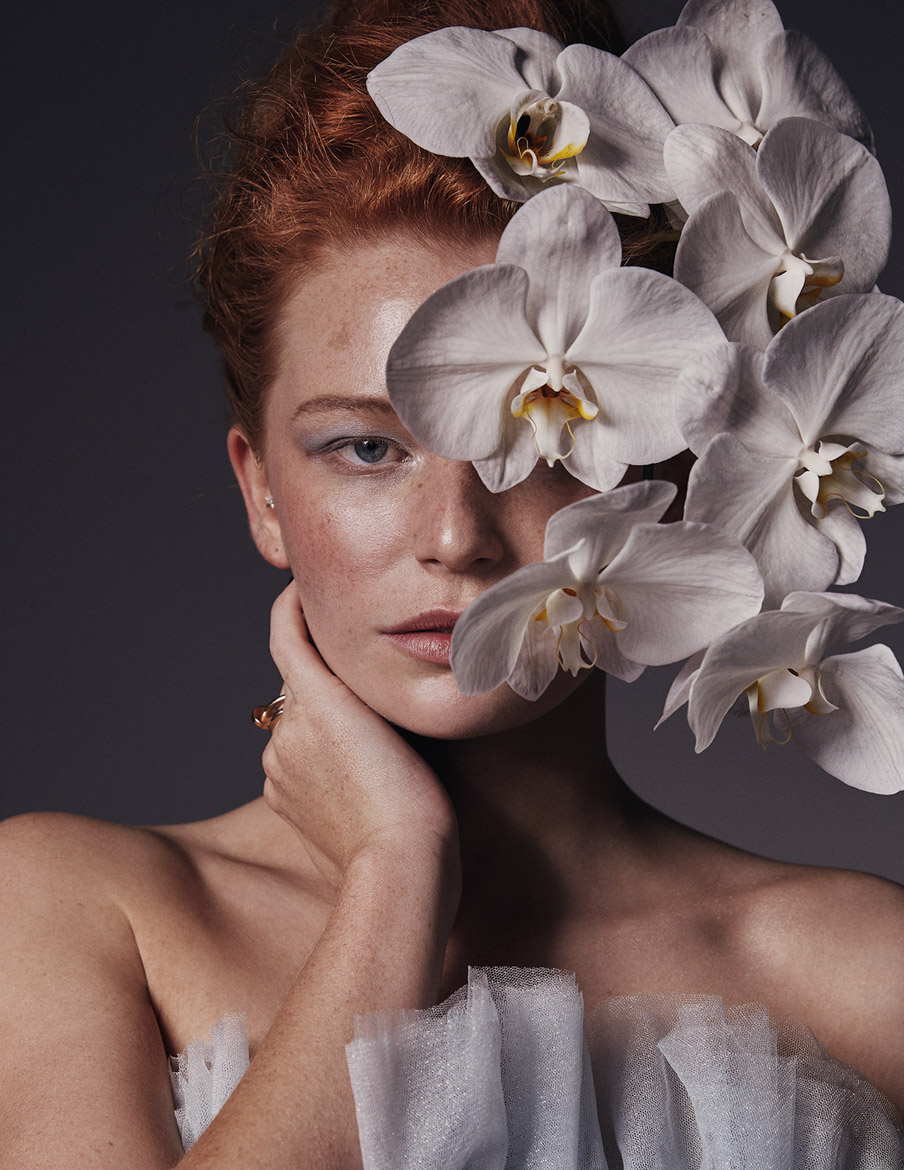 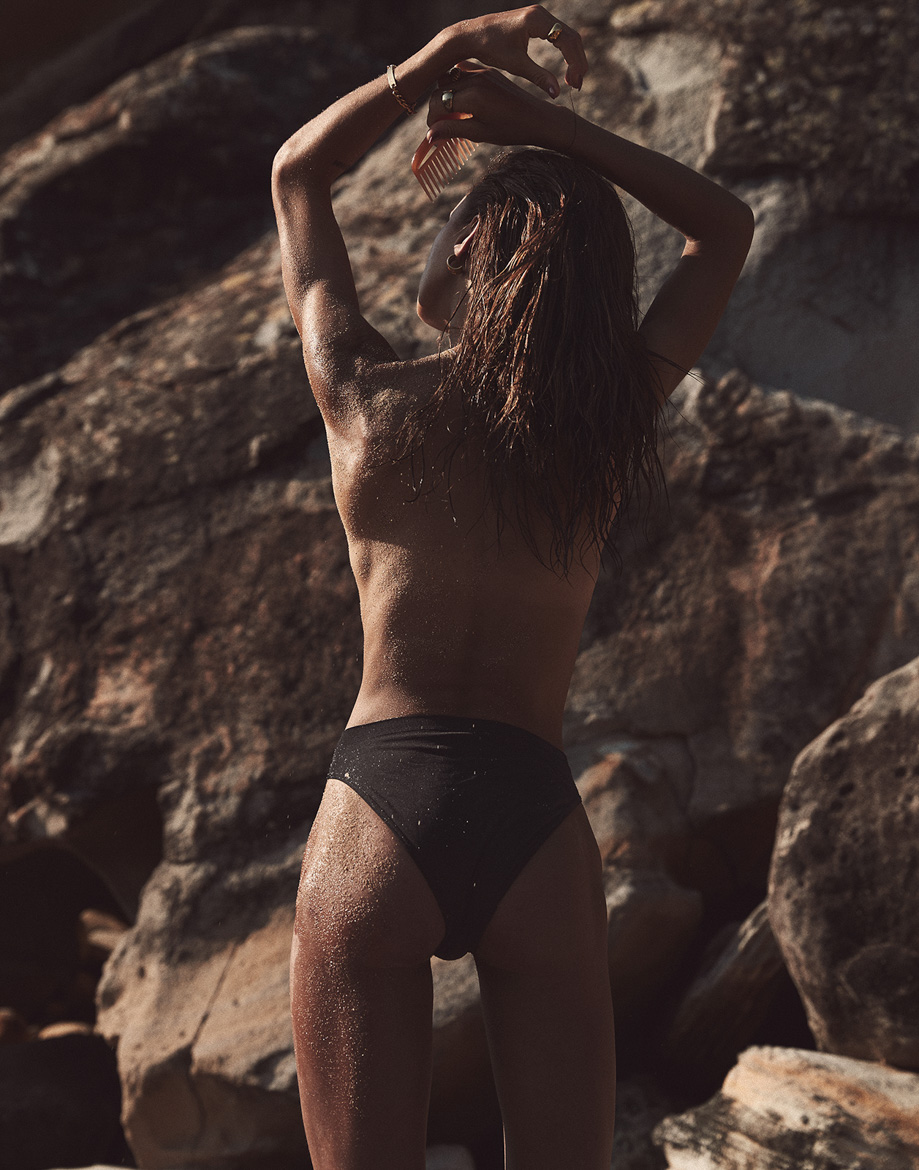 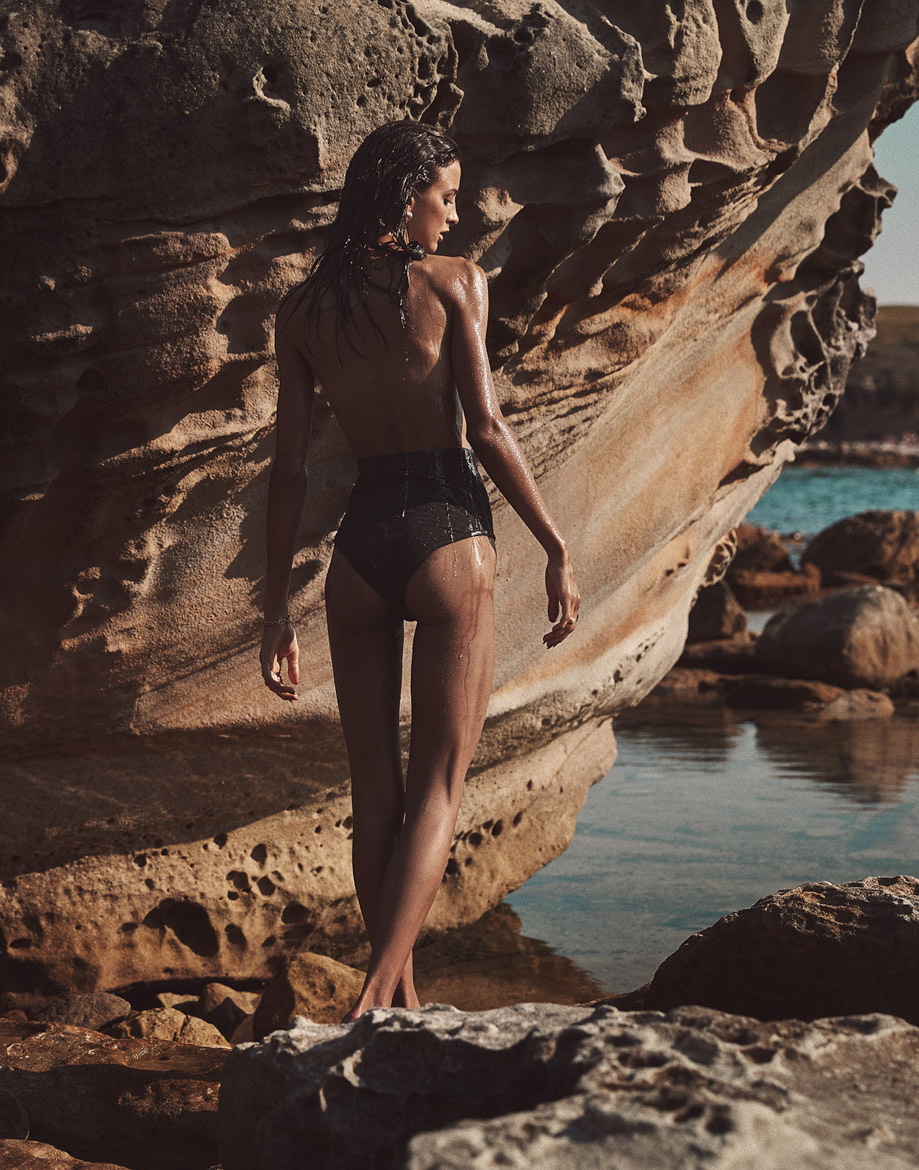 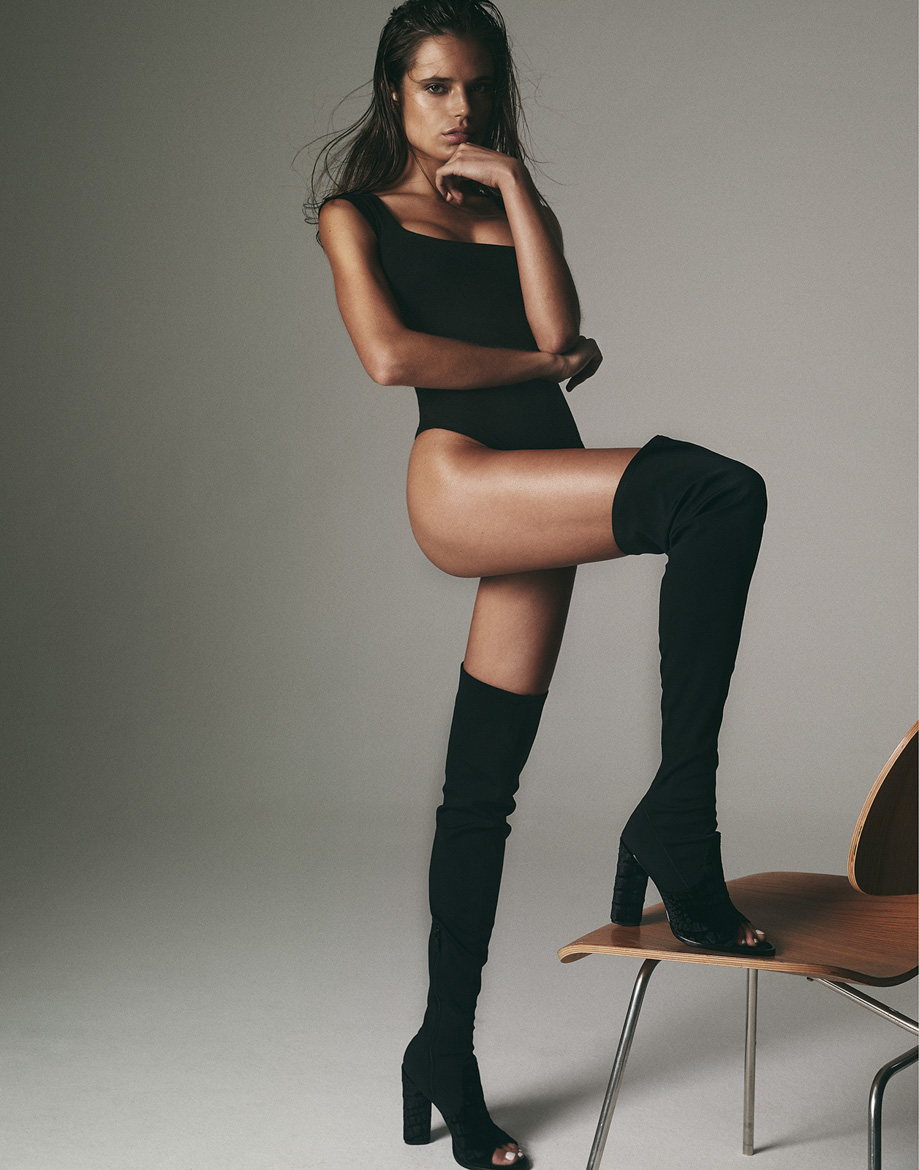 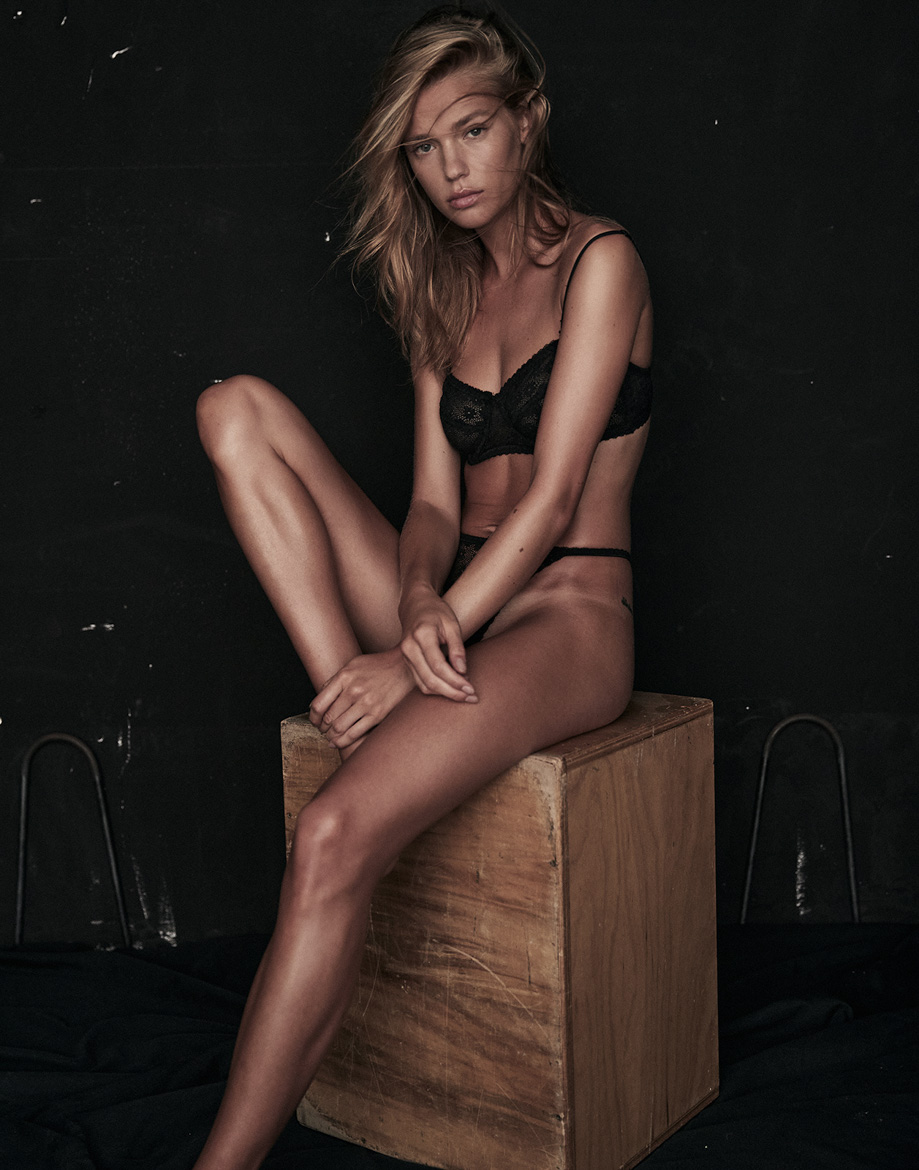 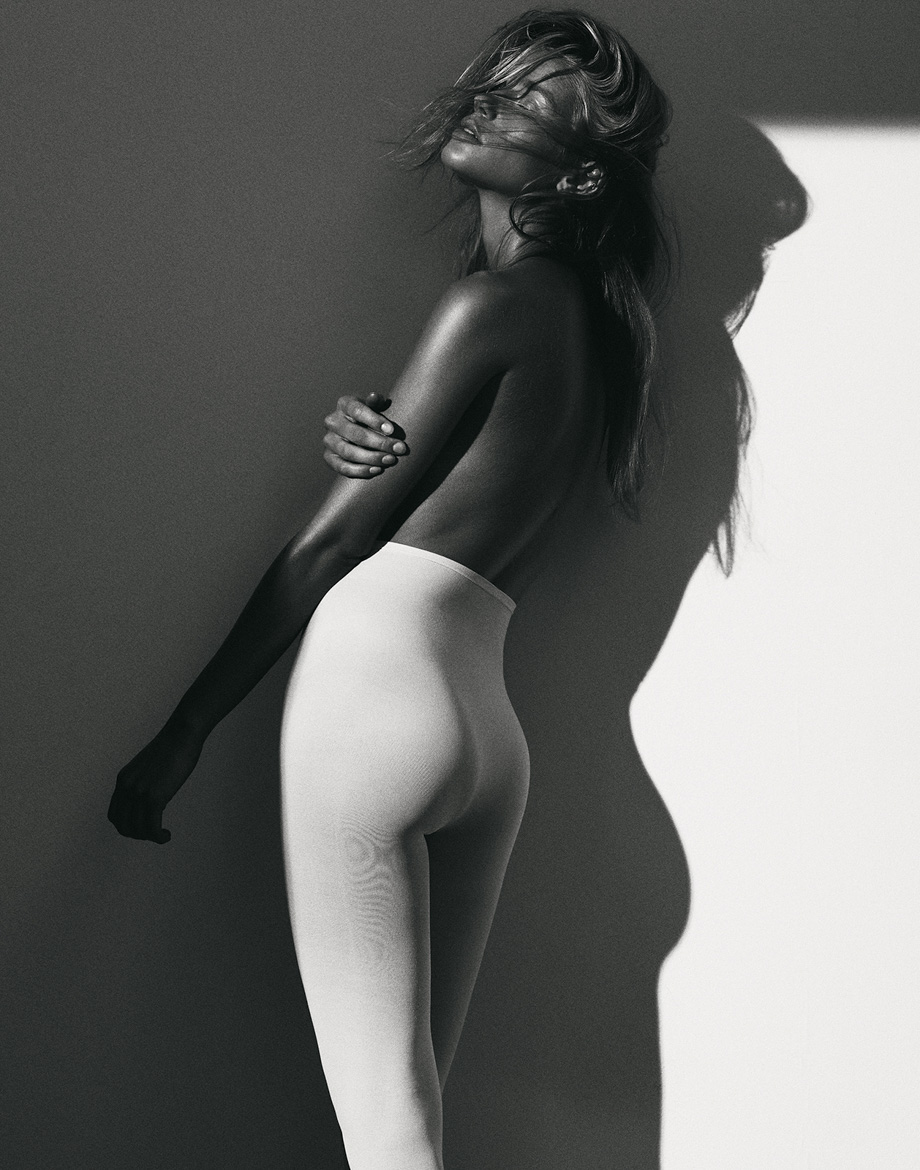 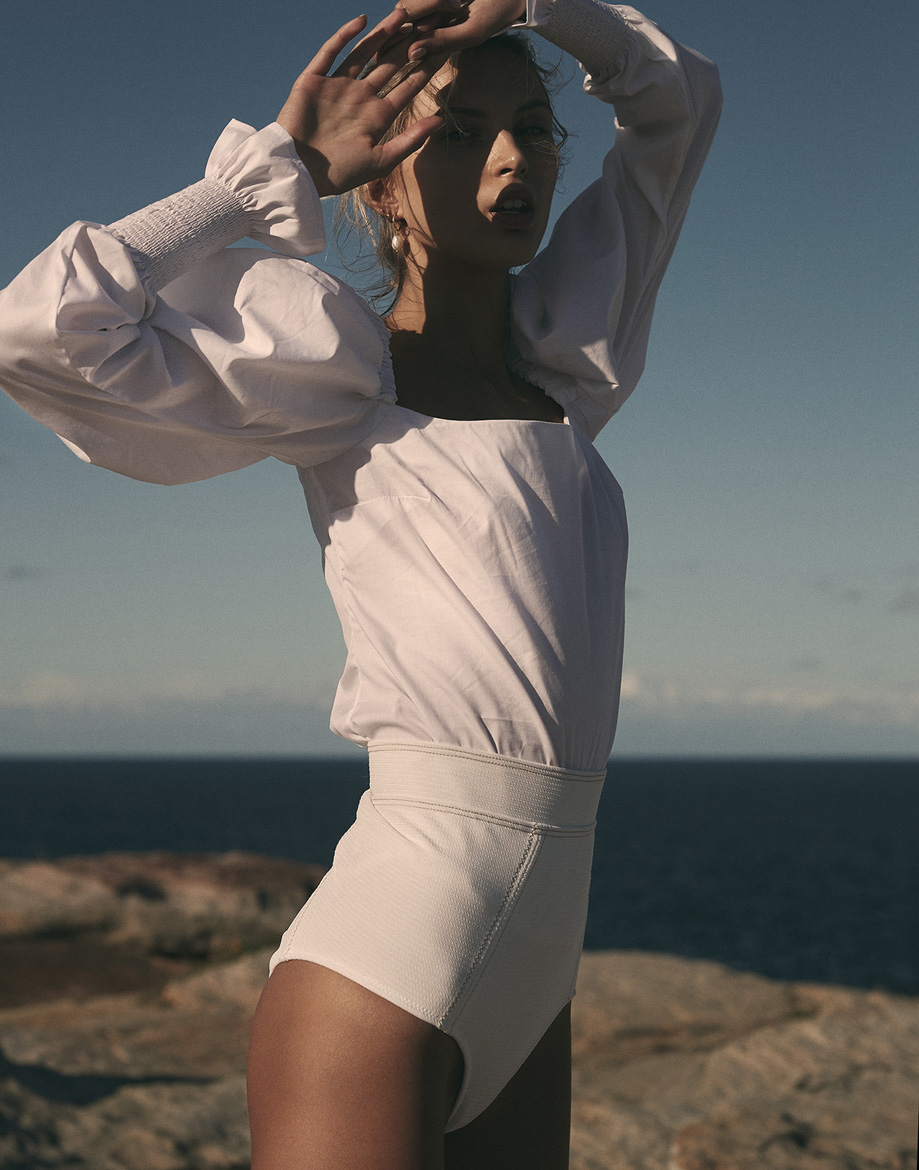 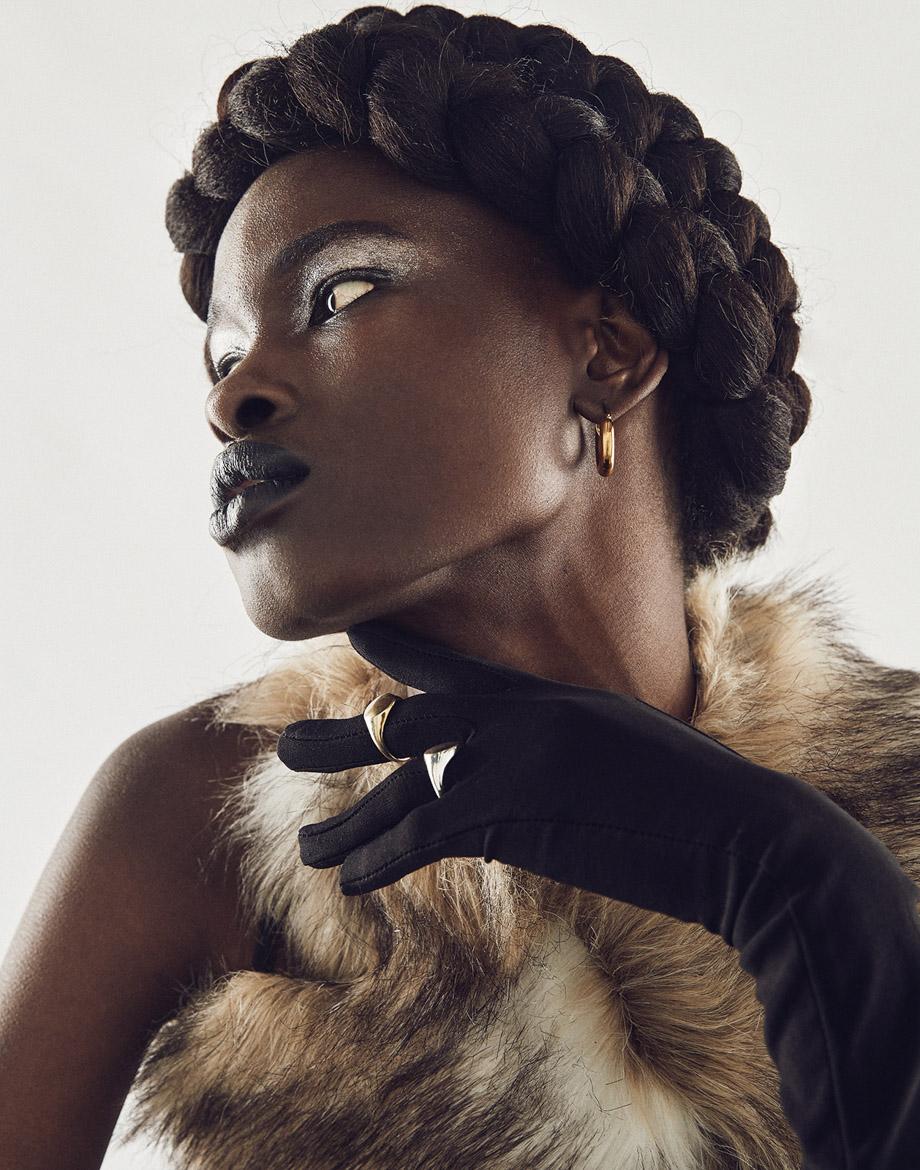 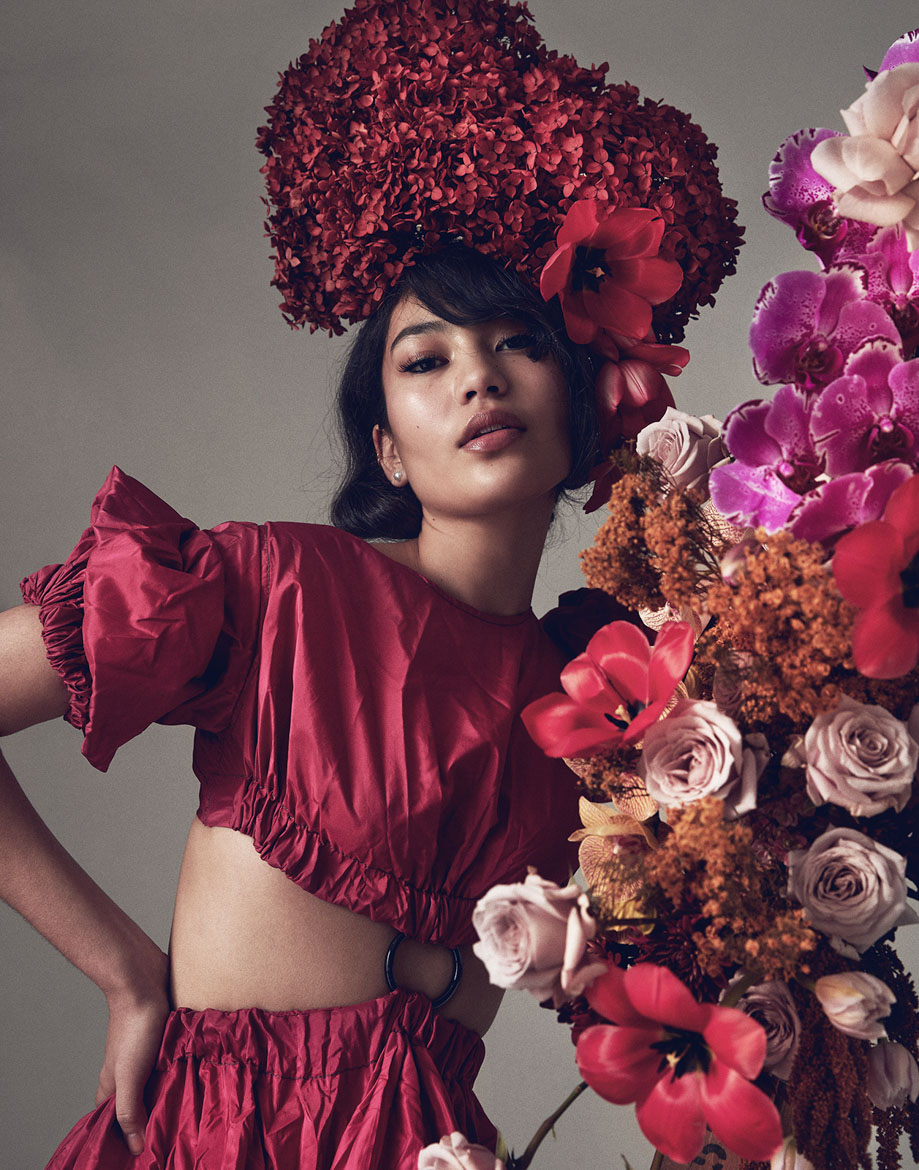 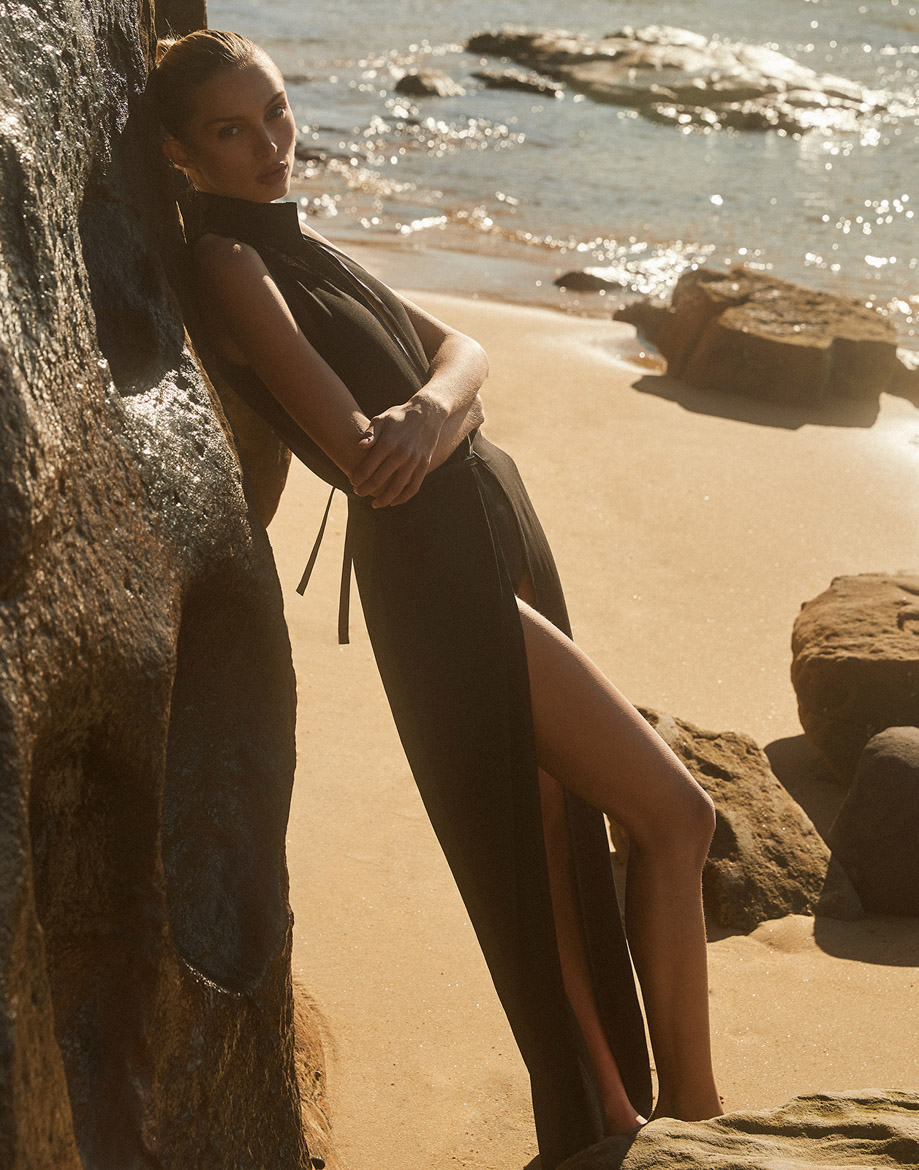