Growing up on the Hawaiian island of Oahu, perhaps no one is better placed to photograph the ocean than John Hook.

Since 1997, the 42-year-old has been capturing his hometown’s endless supply of sun, surf and sand – and while the title of ‘surf photographer’ might conjure up familiar images, John’s kaleidoscopic portfolio is the exception to the rule. His debut camera was a 35mm lens Nikkormat, and although his talent might’ve been refined, his preferred form and subject has remained. “I love photographing anything around the ocean, especially surf and the coastlines of Oahu, and I love shooting with film still,” John says.

John’s affinity for the ocean is as clear as the waters he photographs, with a catalogue that feels like a beach-bound holiday. All the surfing staples are there, from the foam of a crashing wave to the tunnel vision of a perfect barrel, but, in other places, John is committed to being more innovative. Whether he’s capturing an on-board POV or a colour washed pod of dolphins, his vision of the ocean is decidedly unique. With the nonchalance you’d expect from a surfer, John is not too worried about whether this experimentation sticks. “[I’m] into experimenting with different looks, just being curious. I’m not too concerned if any of the photos I ever take even come out, just using a camera is fun.”

Although he’s laidback about his own craft, John is impassioned by the places his career has taken him, from multi-page spreads in magazines to surf spots he otherwise wouldn’t have witnessed. “Just being asked to go to certain places like Jaws or Pipeline has been amazing. I don’t think I would’ve ever been in the water at any of these amazing surf spots to surf for myself, but being able to photograph them let me witness their magic first hand,” he says.

Being on the coastal frontlines is one thing, but what John values most about his work transcends even the world’s biggest waves. A documentarian at his core, John is most excited by photography’s role in collecting memories. “I love [the] simple fact that I can look at a photo from a long time ago and it’ll bring back great memories from that time … photography seems to prioritize my mind to pay attention to every single moment around me and see if there’s something neat worth taking a photo of, to remember later.” 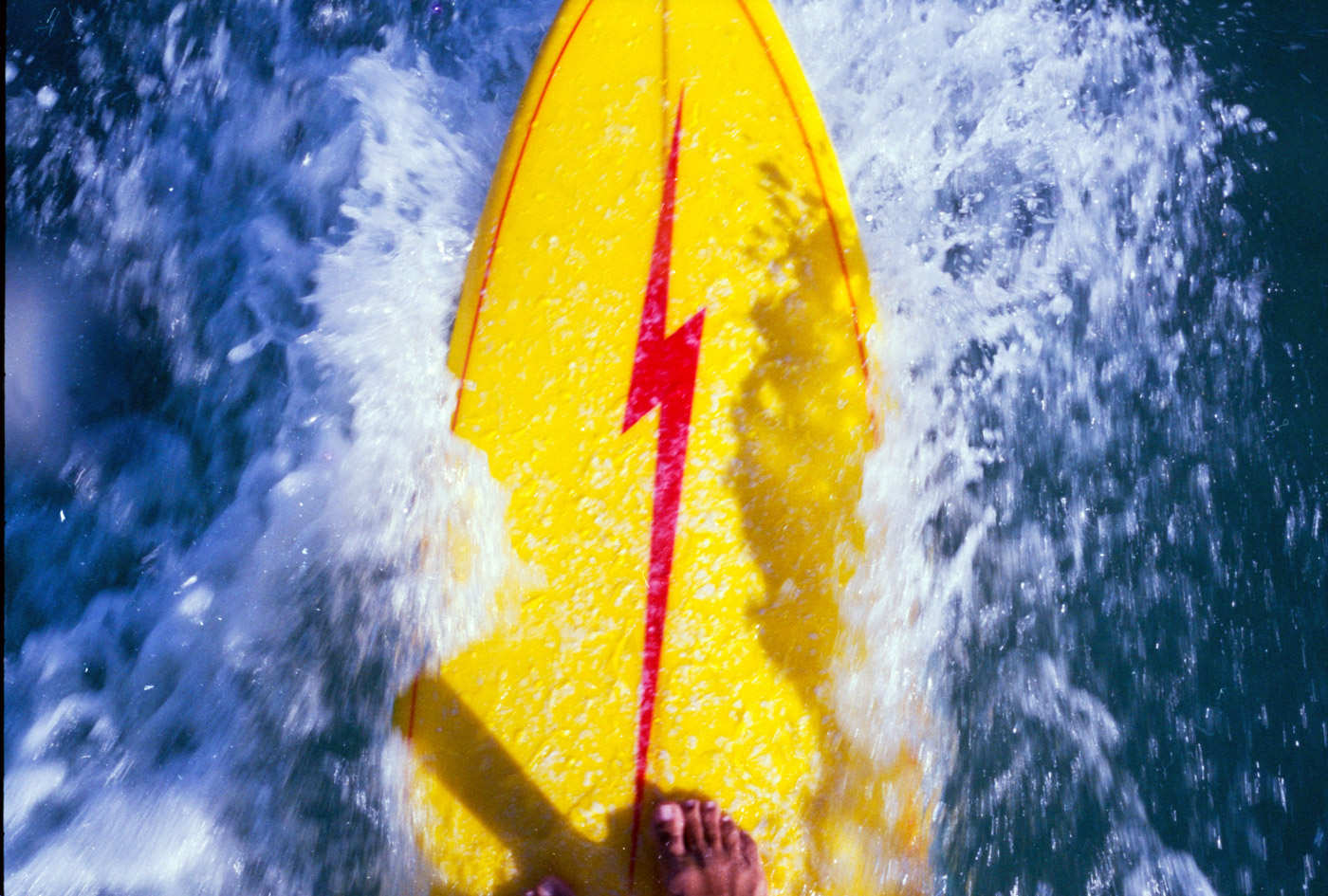 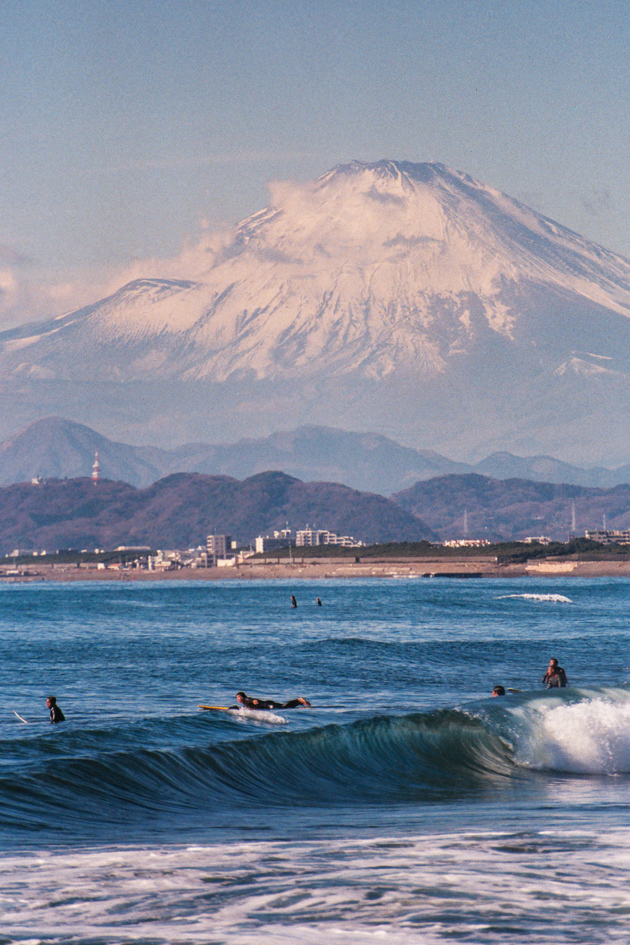 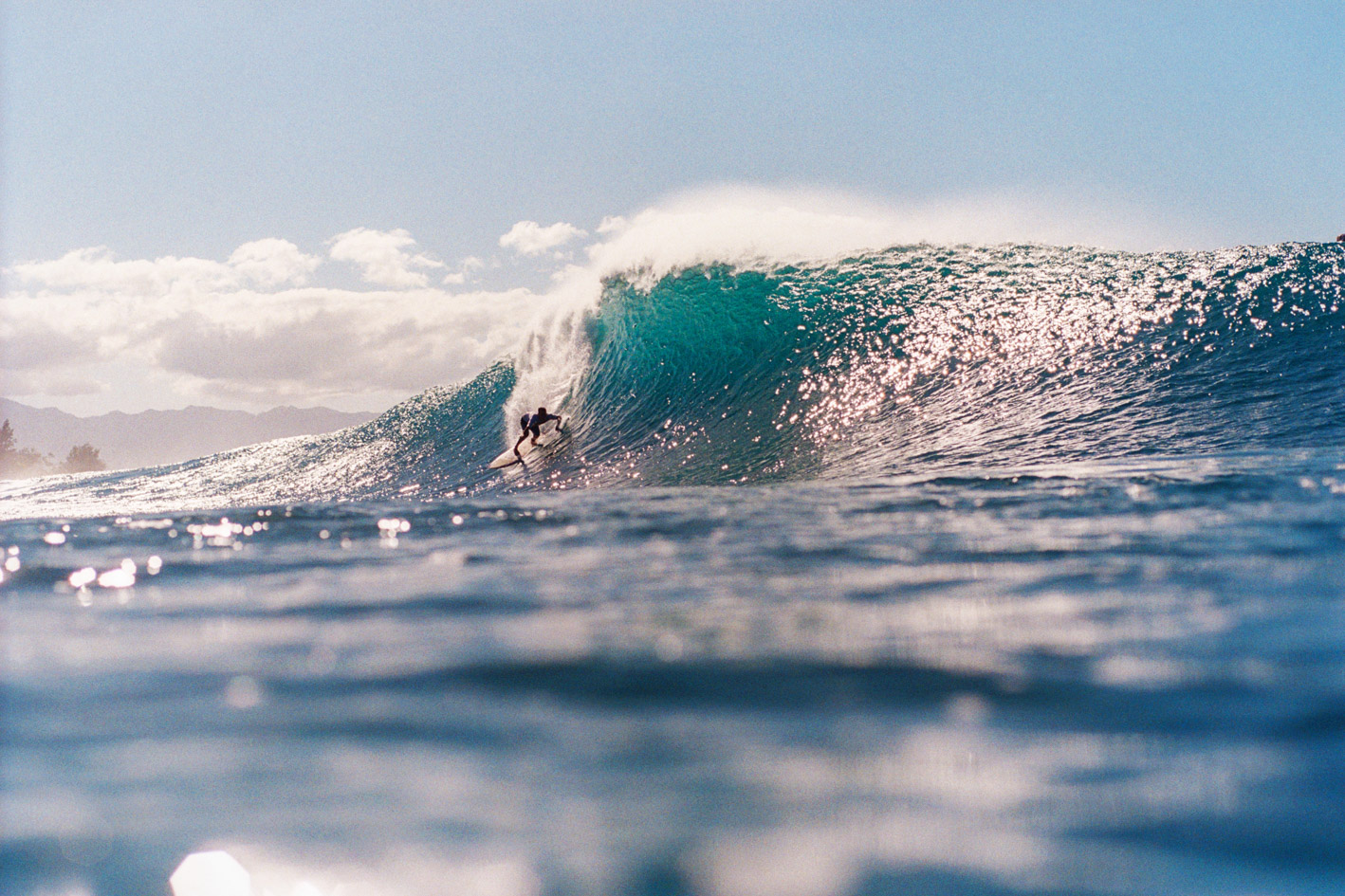 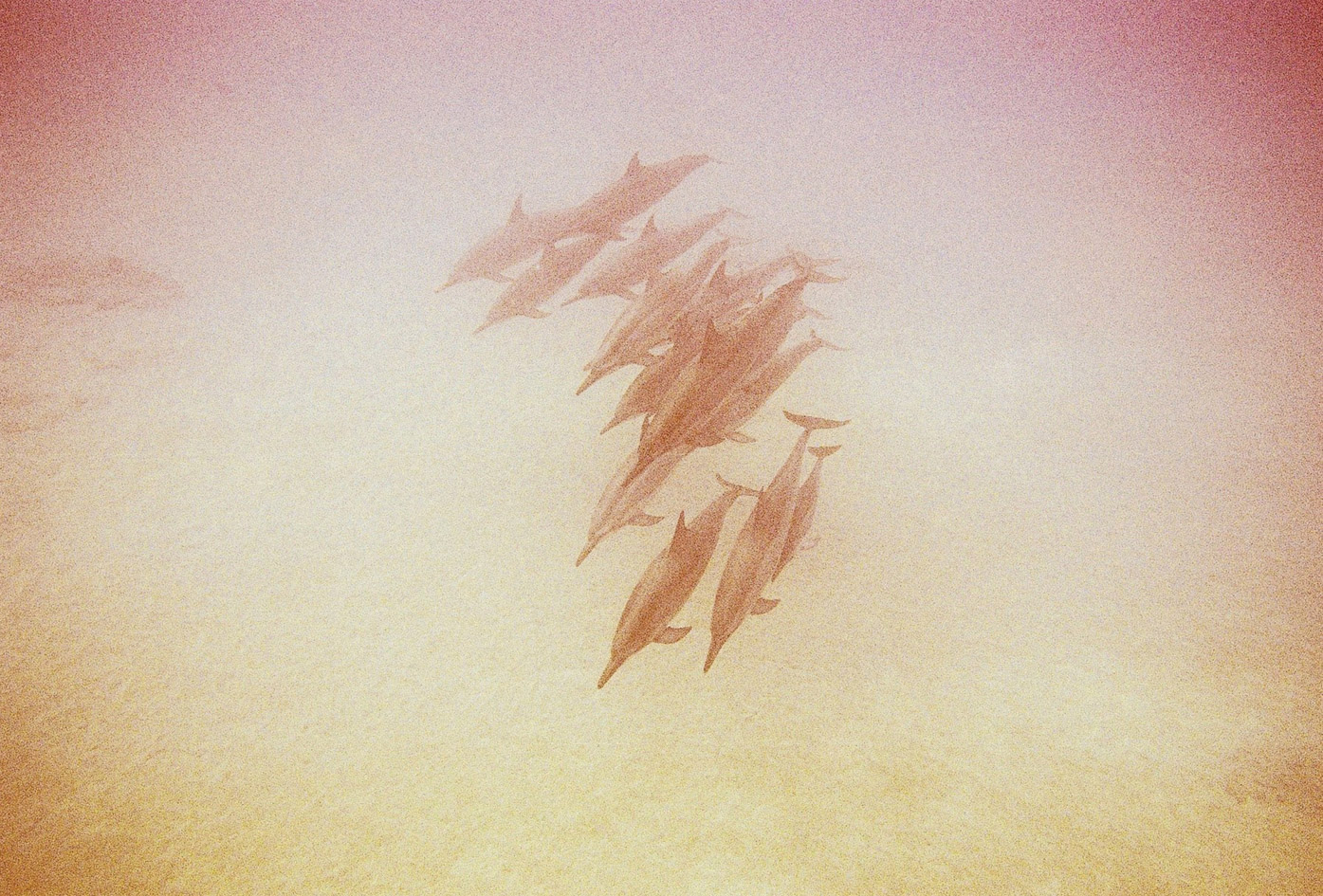 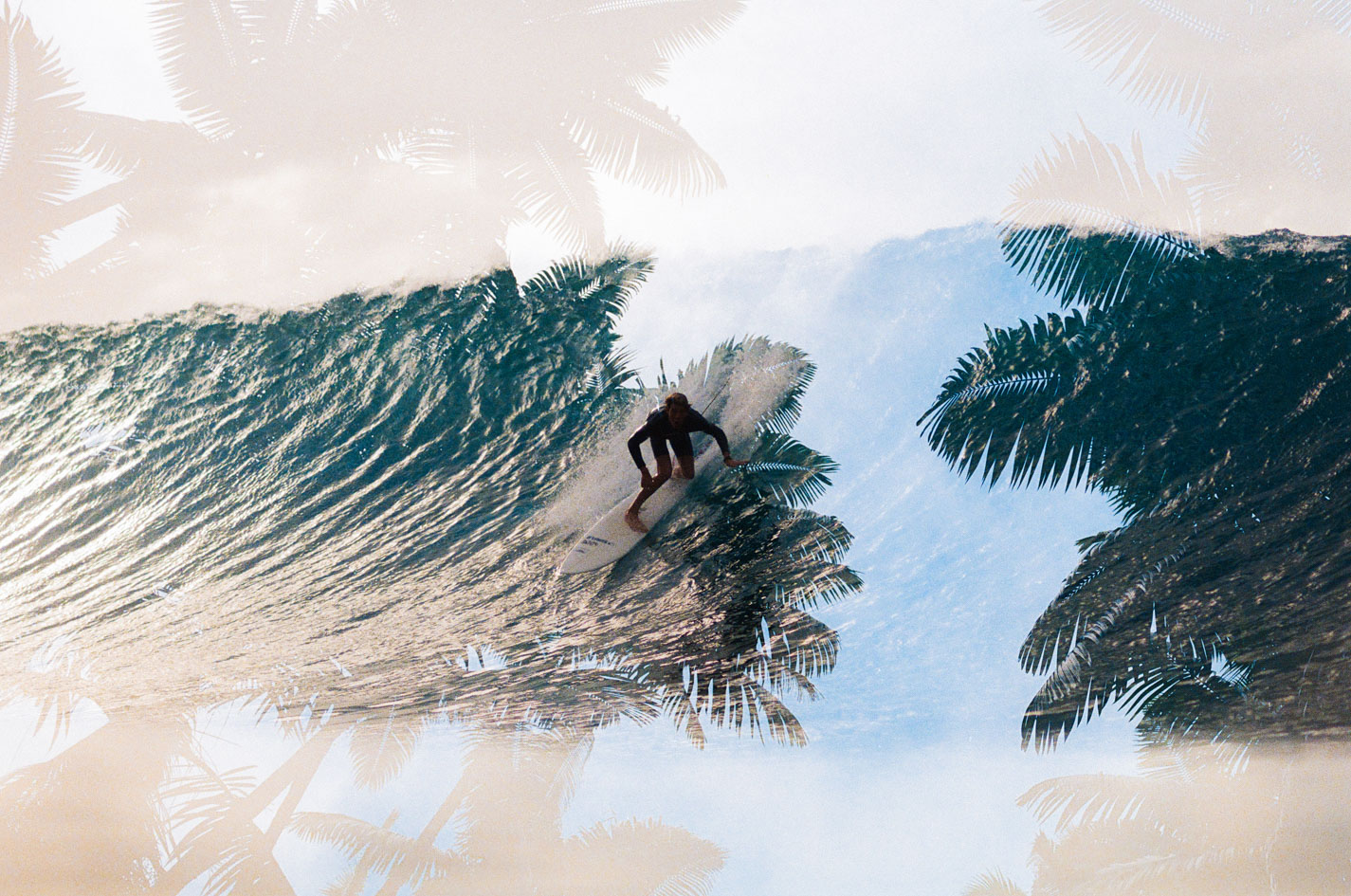 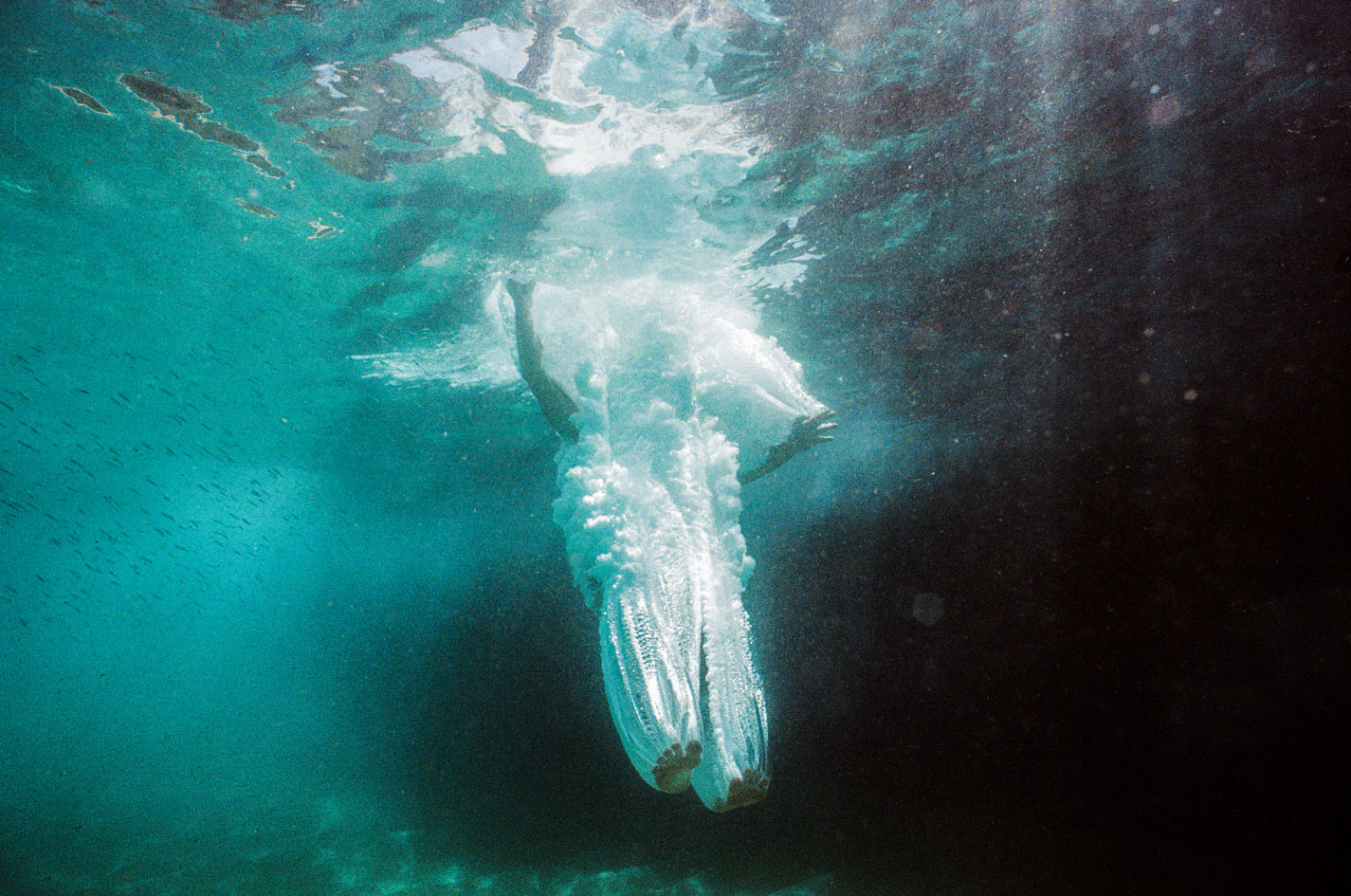 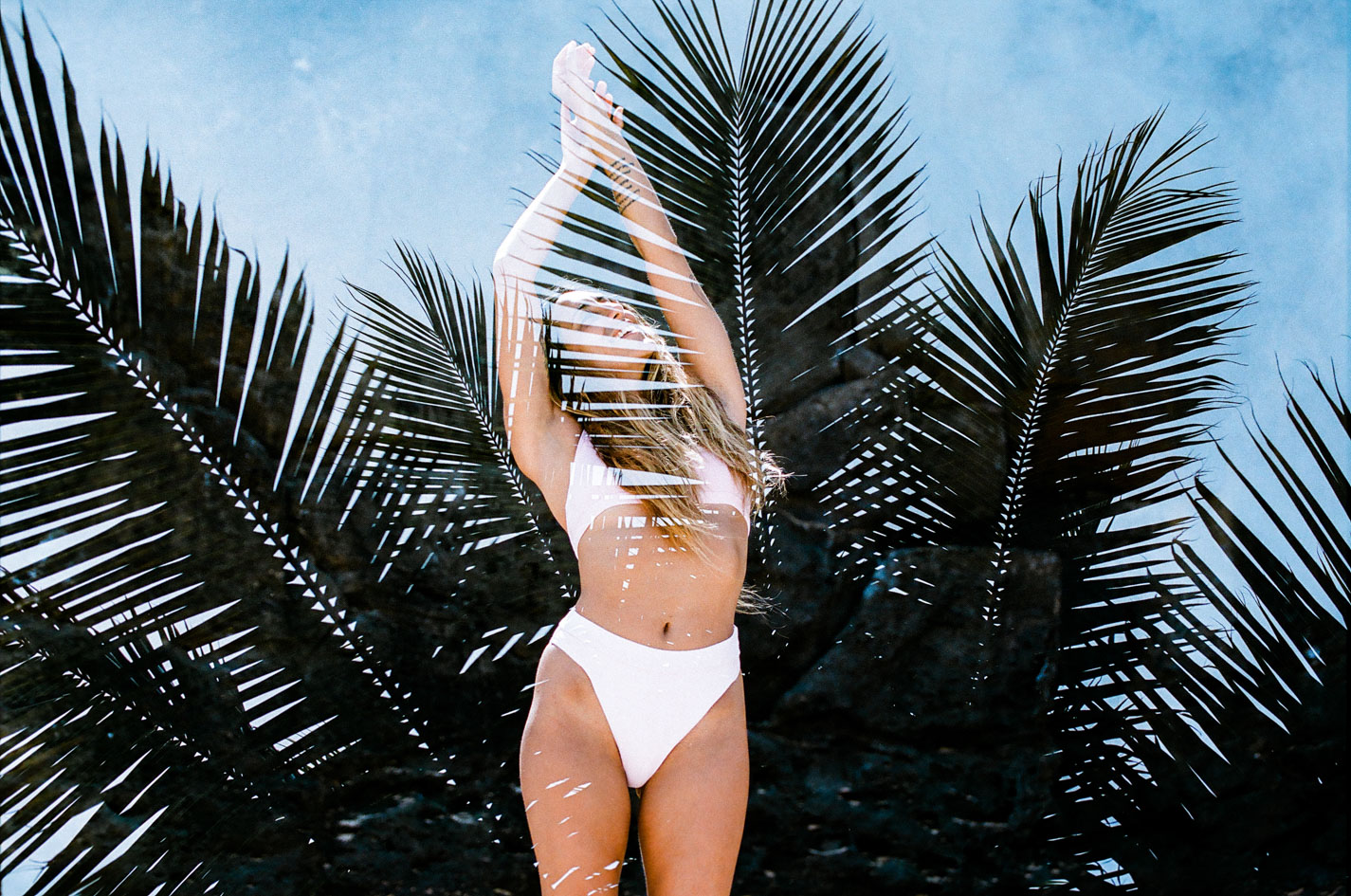 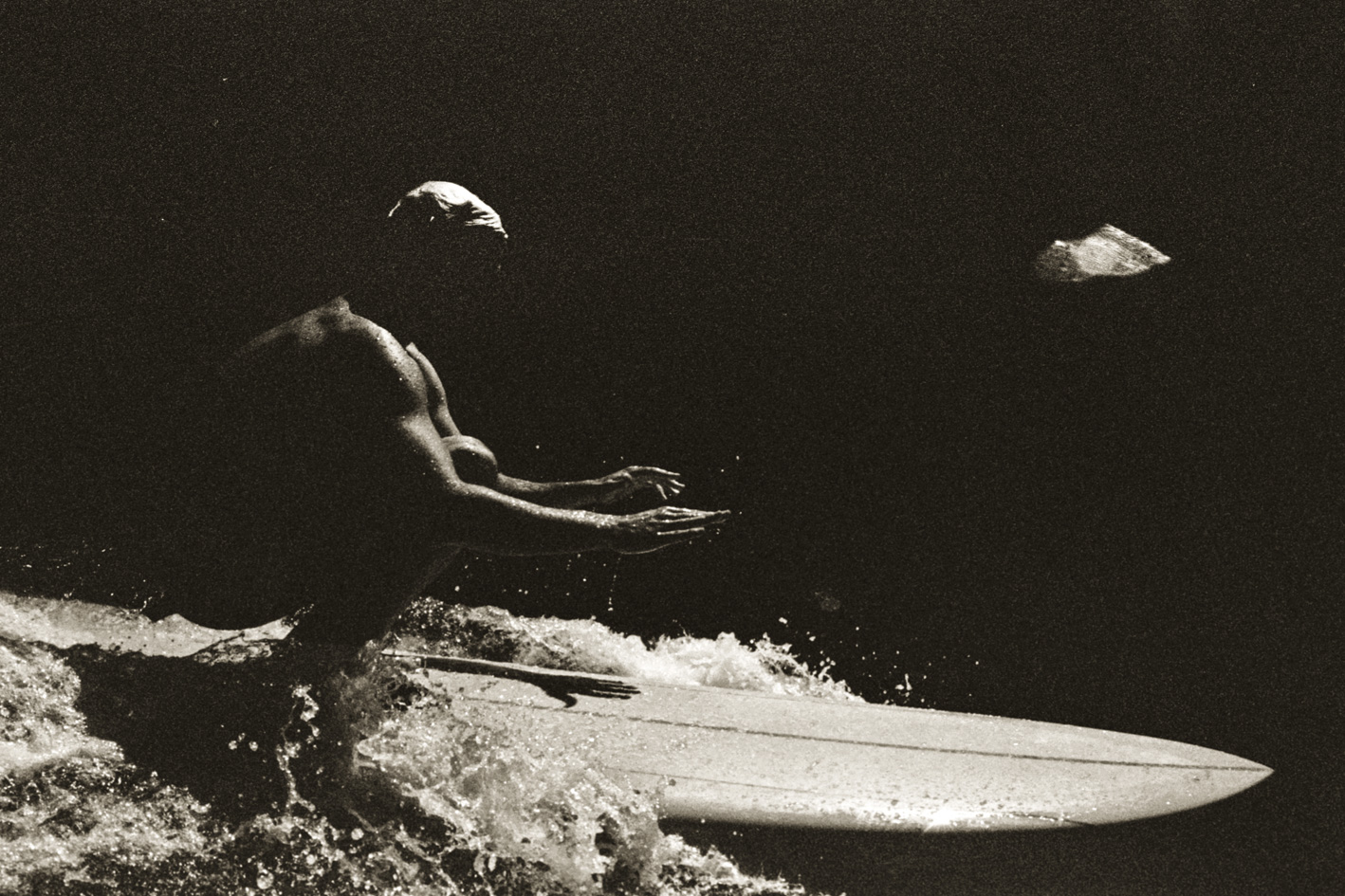 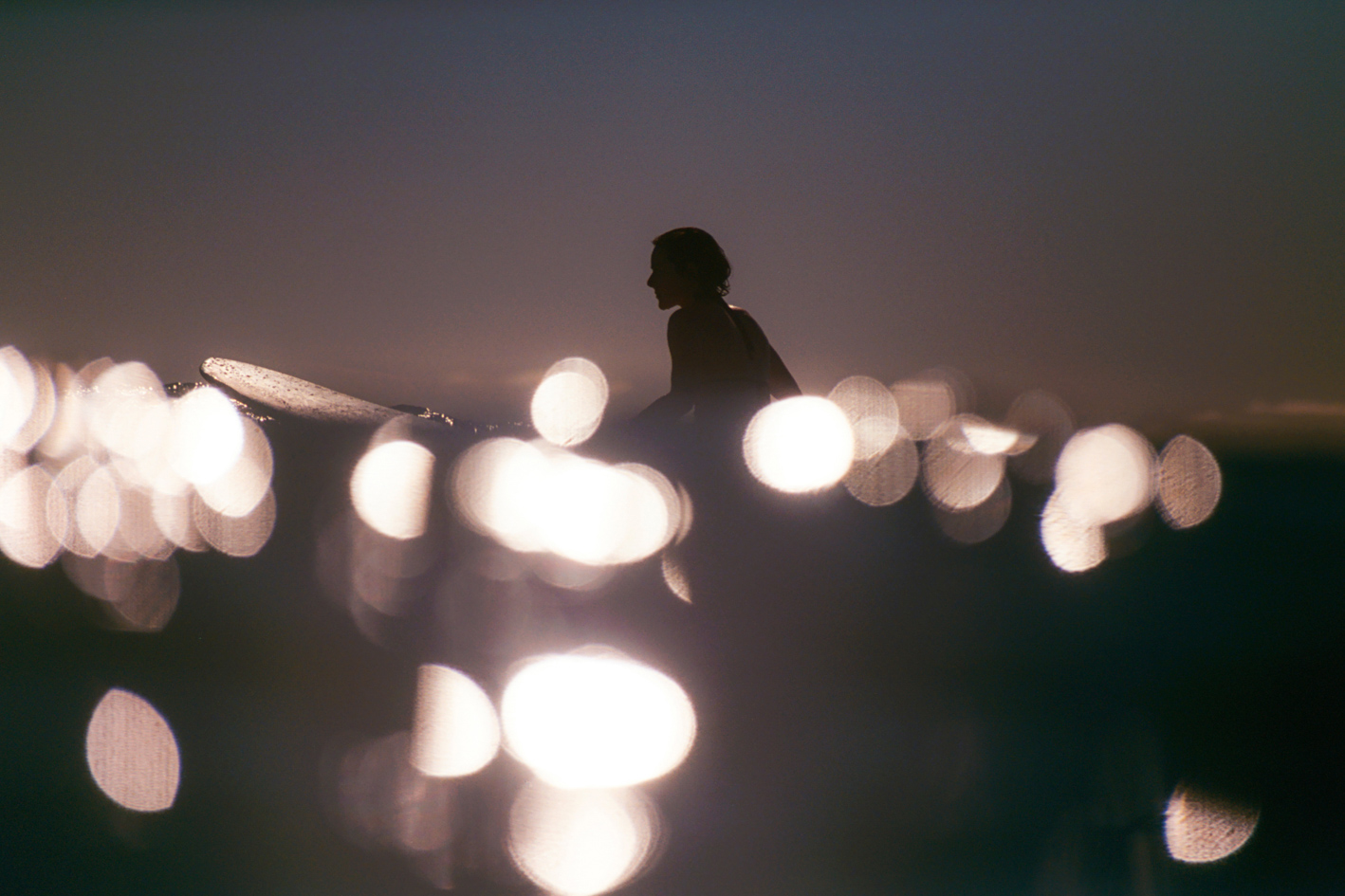 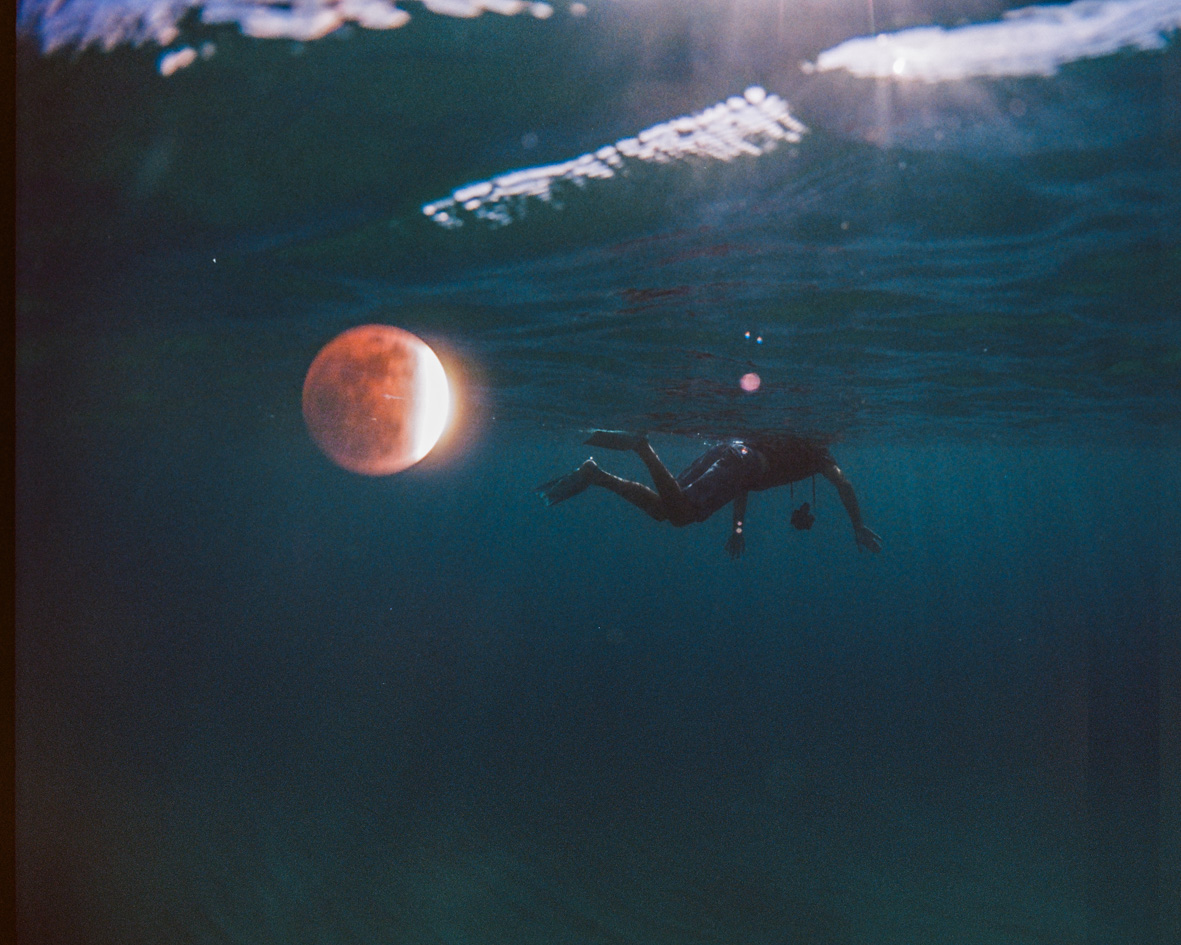 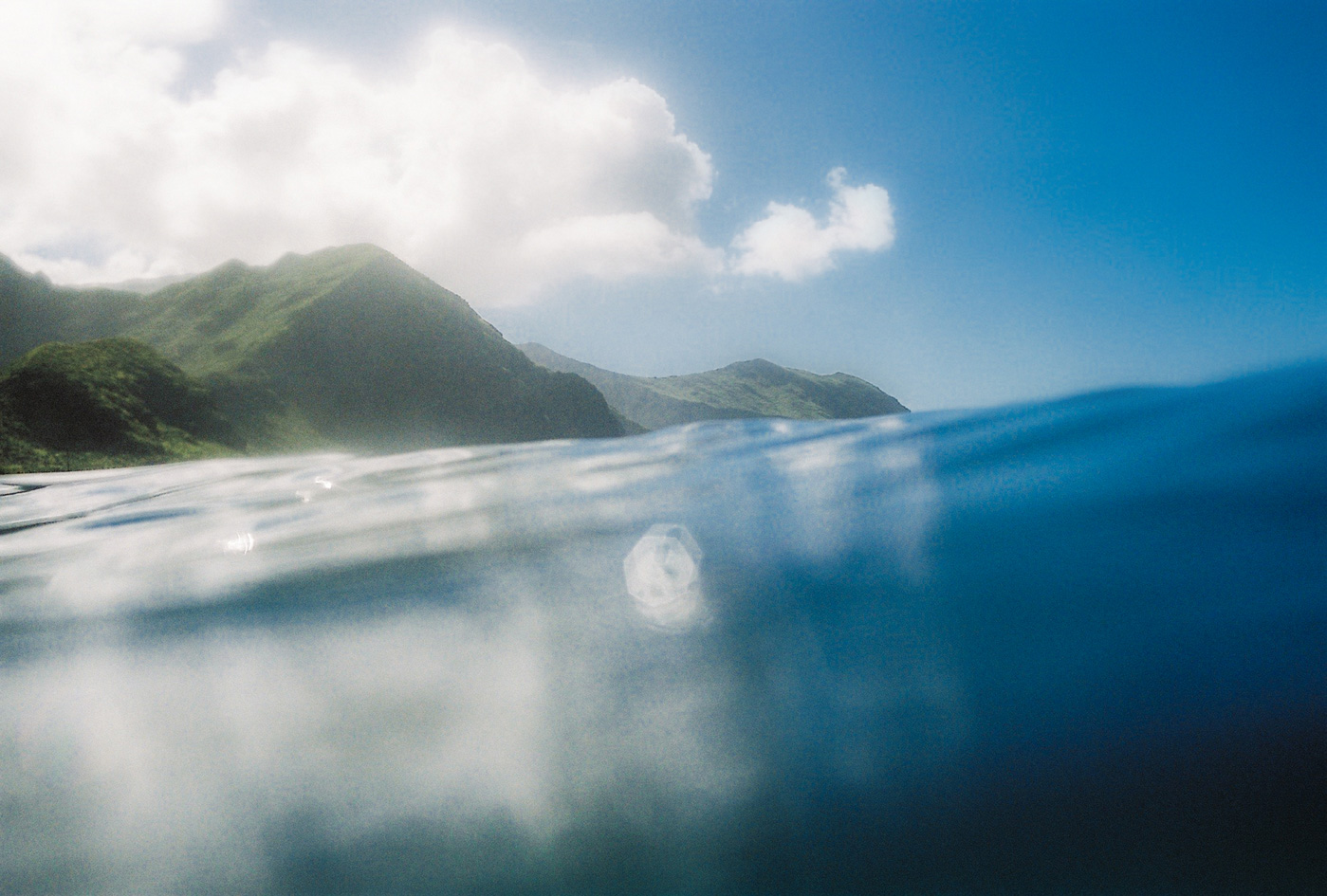 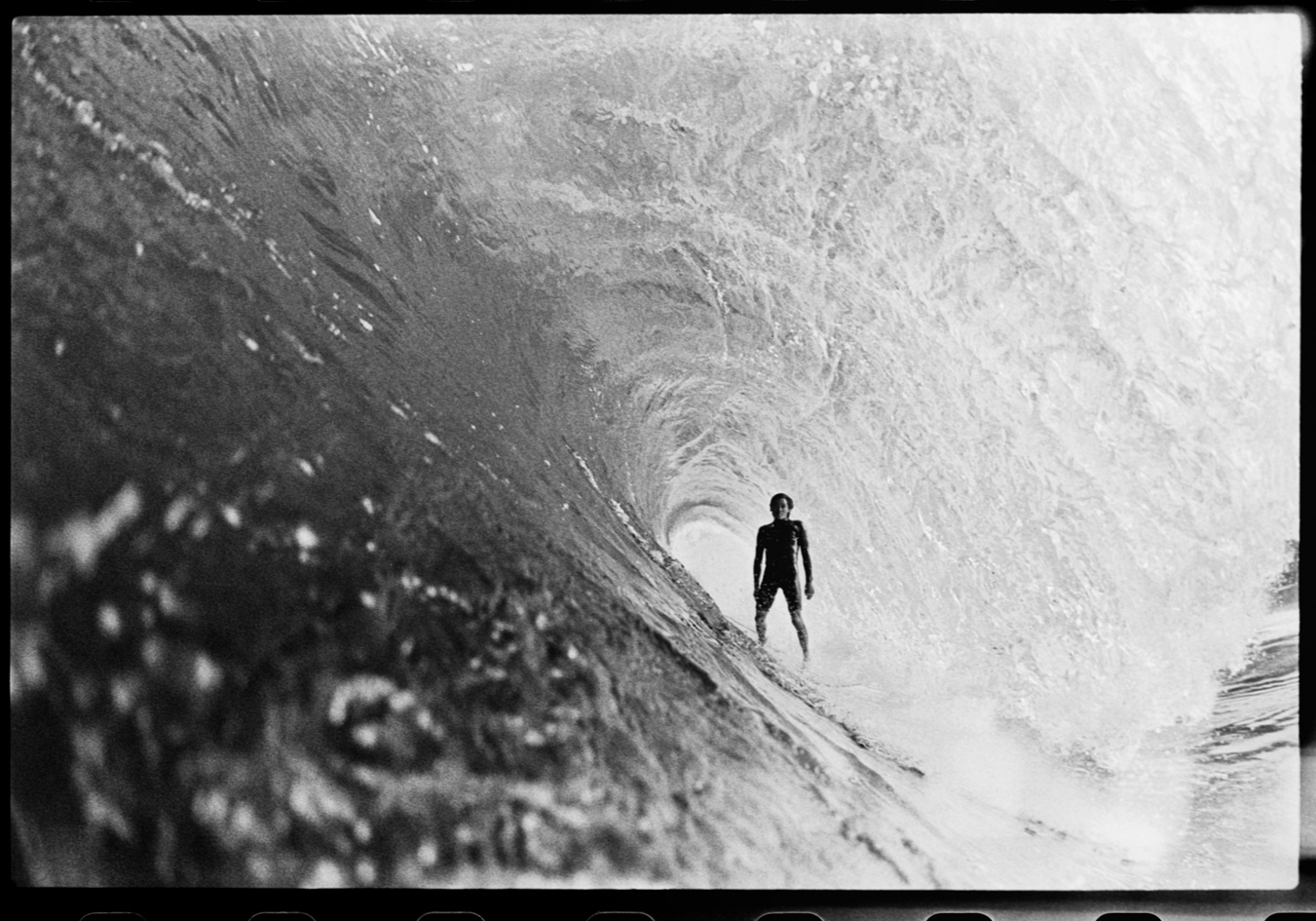 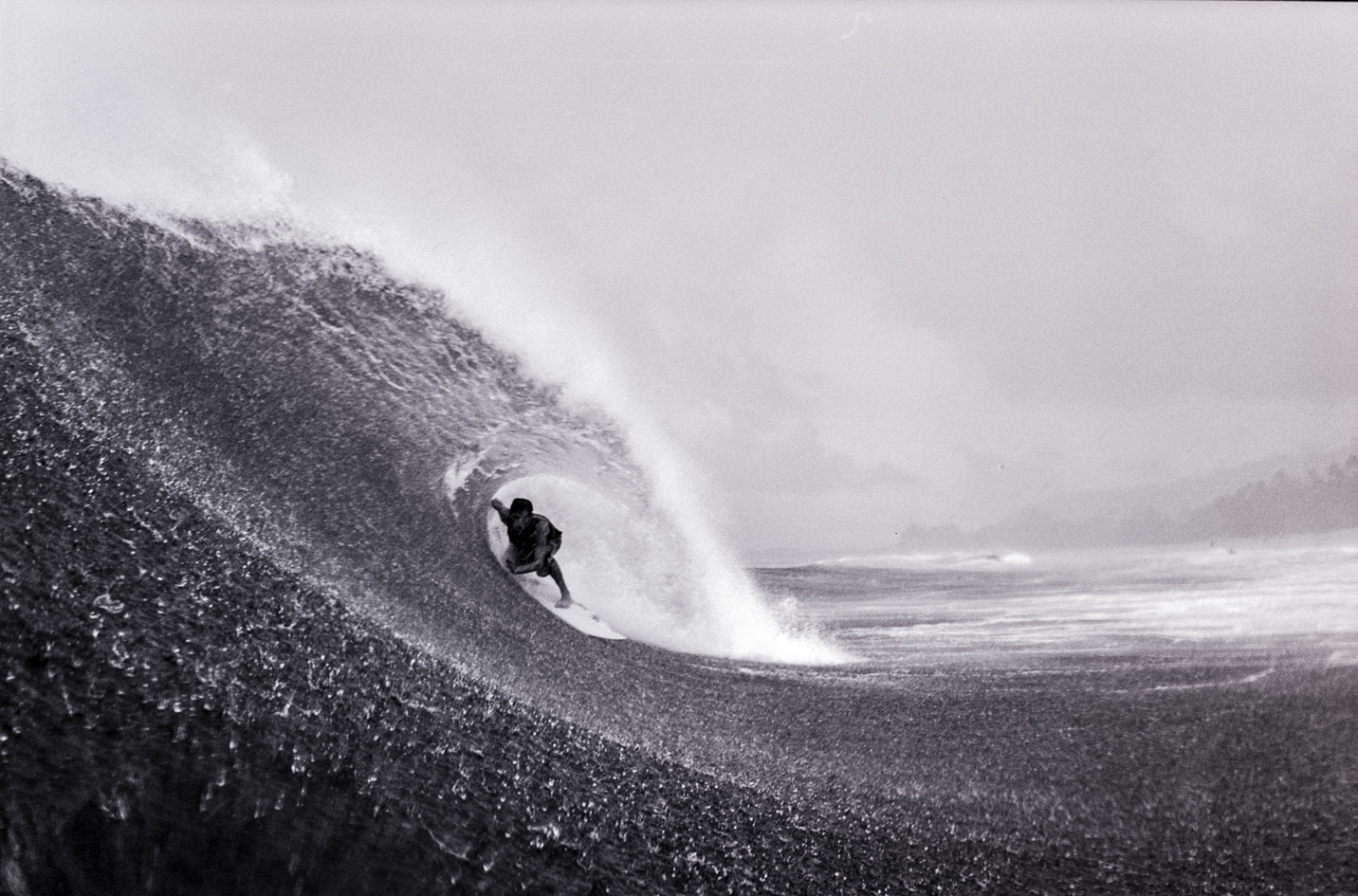 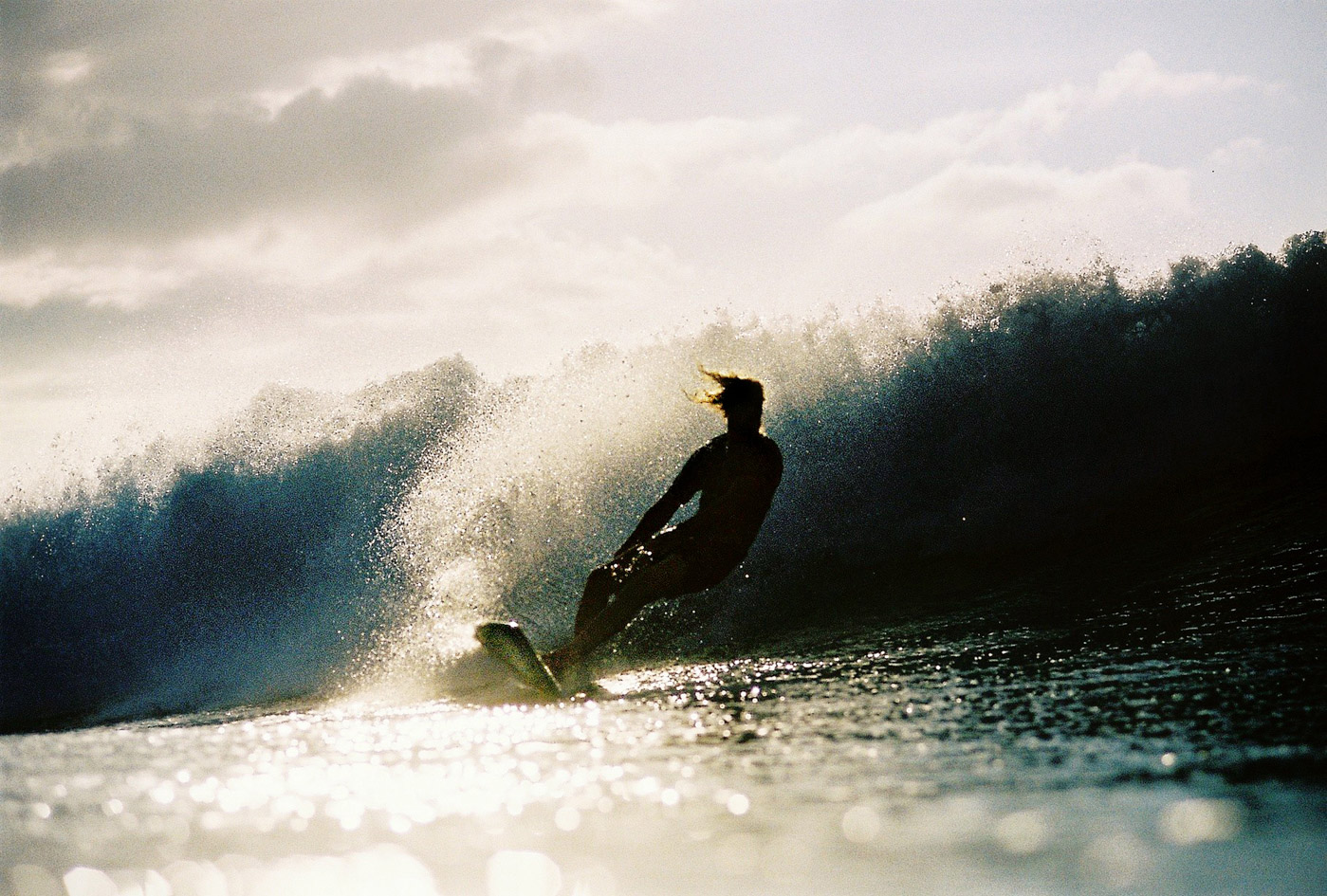