Scientists have been debating the meaning of dreams for decades, but with her pastel-hued portfolio, 36-year-old Sonia Davis captures their essence with airy finesse.

Cloaked by the pink of a setting sun, her mostly natural scenes would be more accurately described as utopias, with shots of coastlines and fairy floss clouds seemingly ripped from a dreamscape. It’s within these locales, free from the distractions of the city, where the Macedonian-born photographer feels most inspired.

“I started taking photos when I first moved to London as a way to process and deal with this incredibly different change of my environment… After a while, I realised that the city wasn’t where I thrived the most creatively, so moving to Portugal was when photography became a full time obsession,” Sonia says.

It was a move that evidently paid off. Known for its soaring mountain ranges, Portugal is perhaps best suited for Sonia’s sky-bound vision. Whether they’re capturing a rainbow off the horizon or levitating beside a full moon, her shots are whimsical enough to have you walking on air. Sonia first captured these muses with a Canon 350d, but has since expanded her collection to refine her signature – a style she appropriately calls a “pastel dreamscape with a touch of escapism.”

Only the most avid outdoorsman could capture these scenes with such palpable affinity, and Sonia counts one natural excursion to a Spanish beach as her most treasured photography memory. “[When] visiting the desolate Cofete in Fuerteventura, I stood there alone with miles and miles of raw landscape and cried tears of happiness for the beauty surrounding me,” she recalls.

Sonia’s appreciation for the environment shines through in her portfolio, and while she cites the process of photography itself as a key motivator, it’s her immersion in natural scenes that she enjoys the most. “What I value is having the opportunity to witness and experience the beauty of nature.” 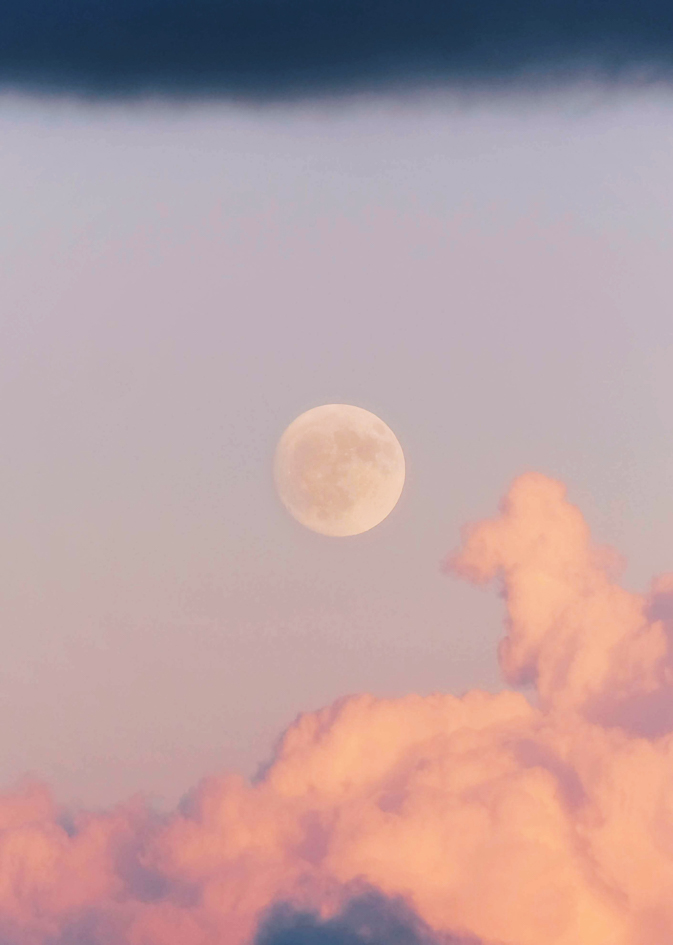 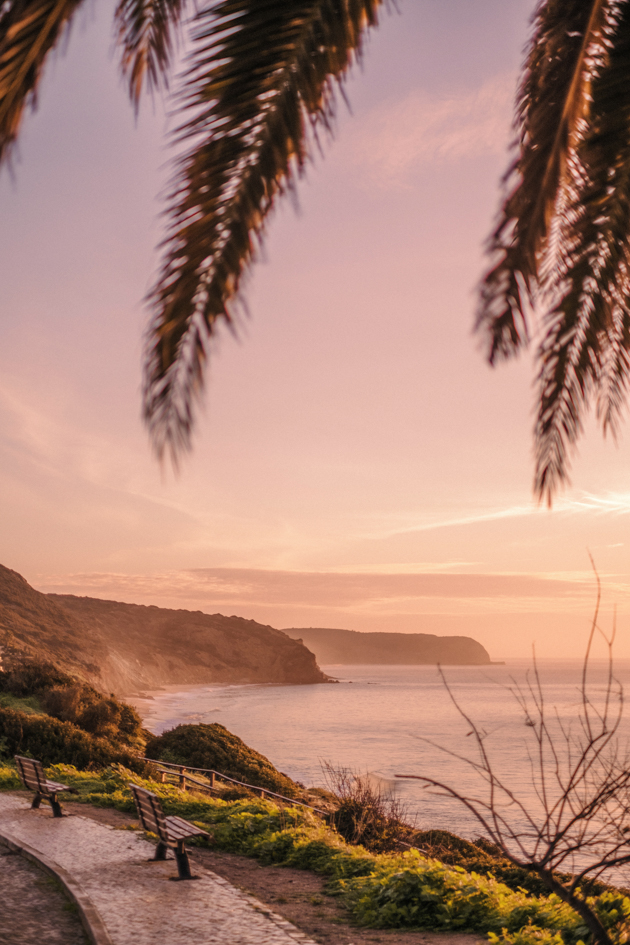 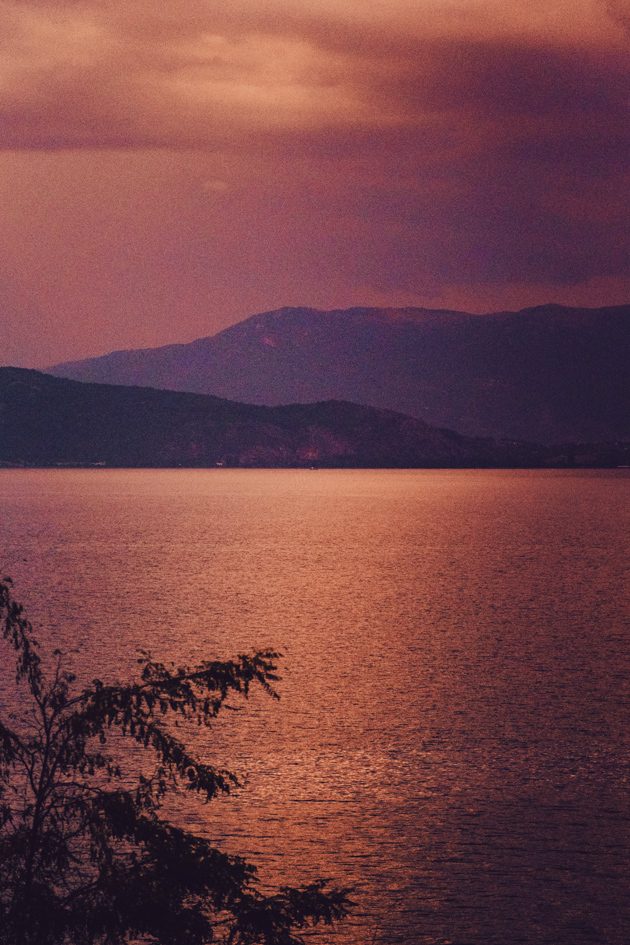 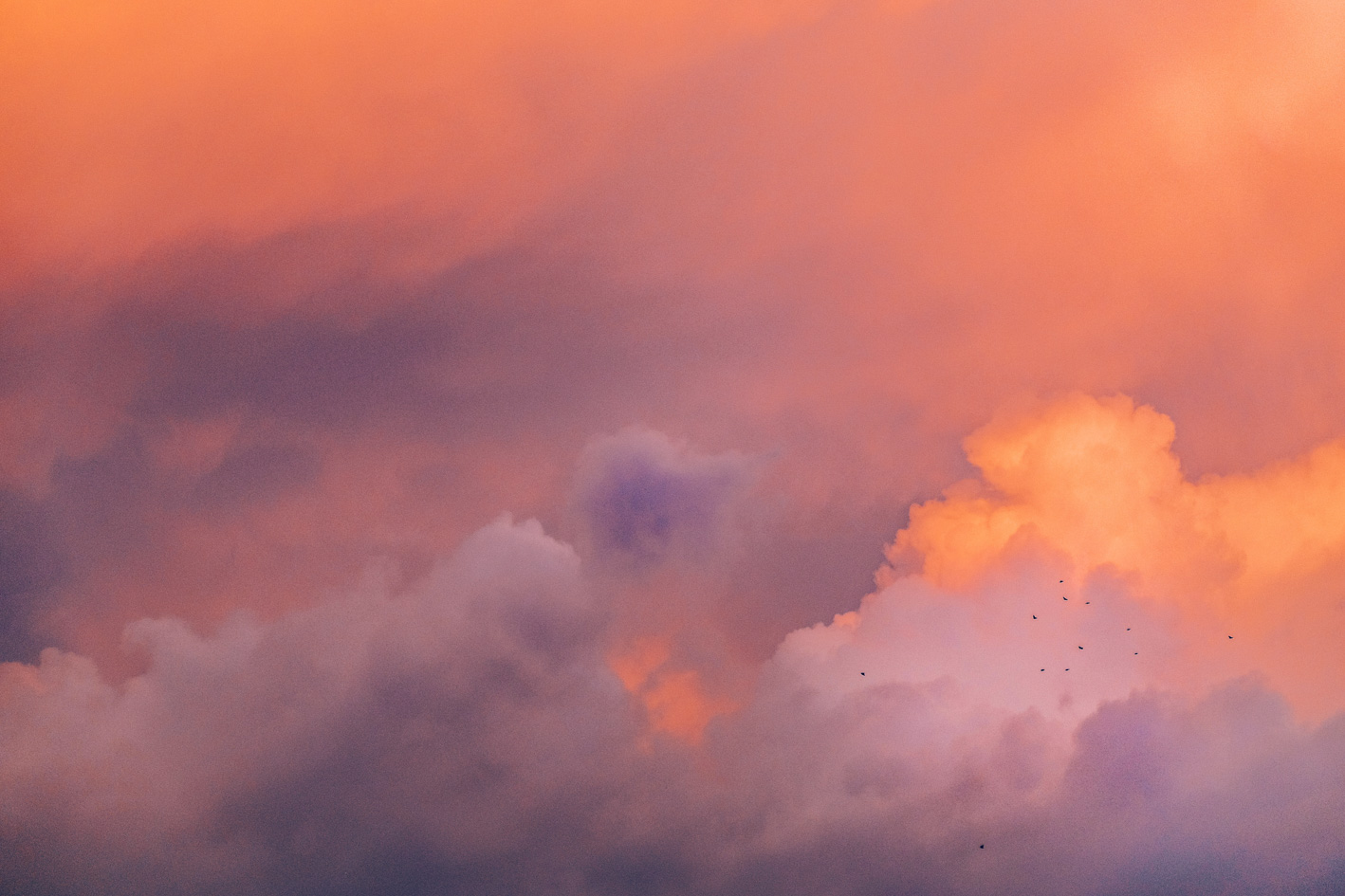 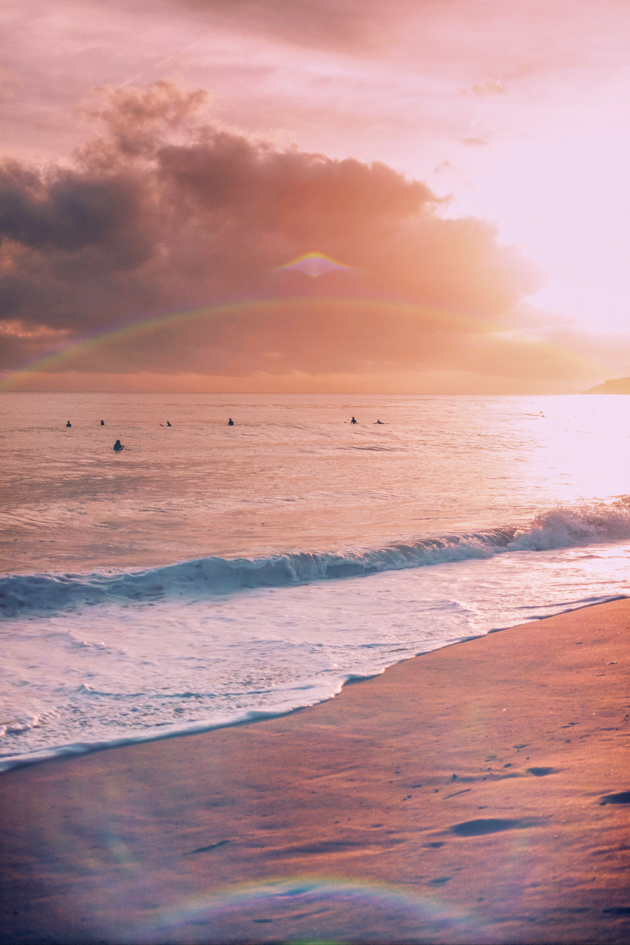 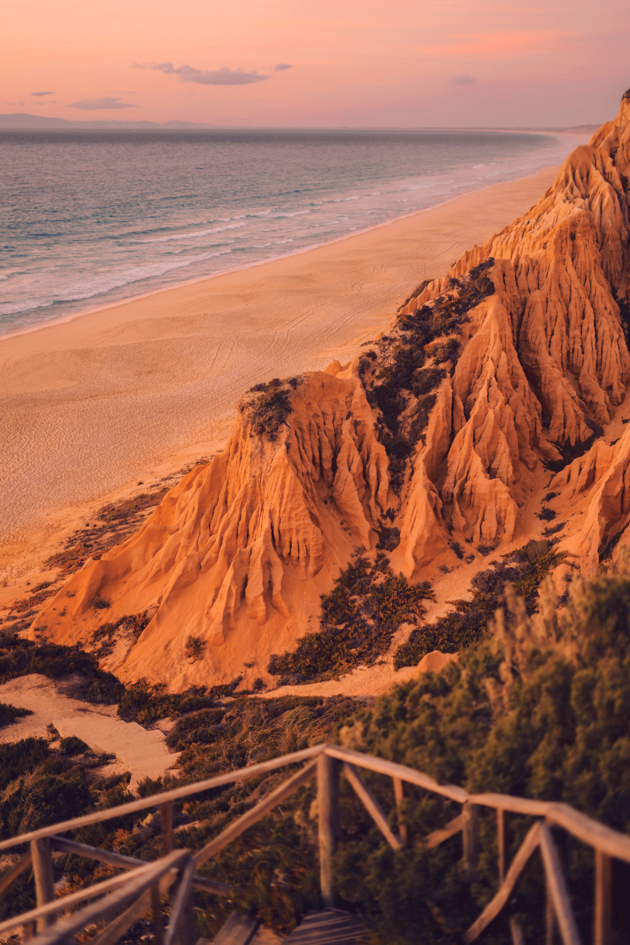 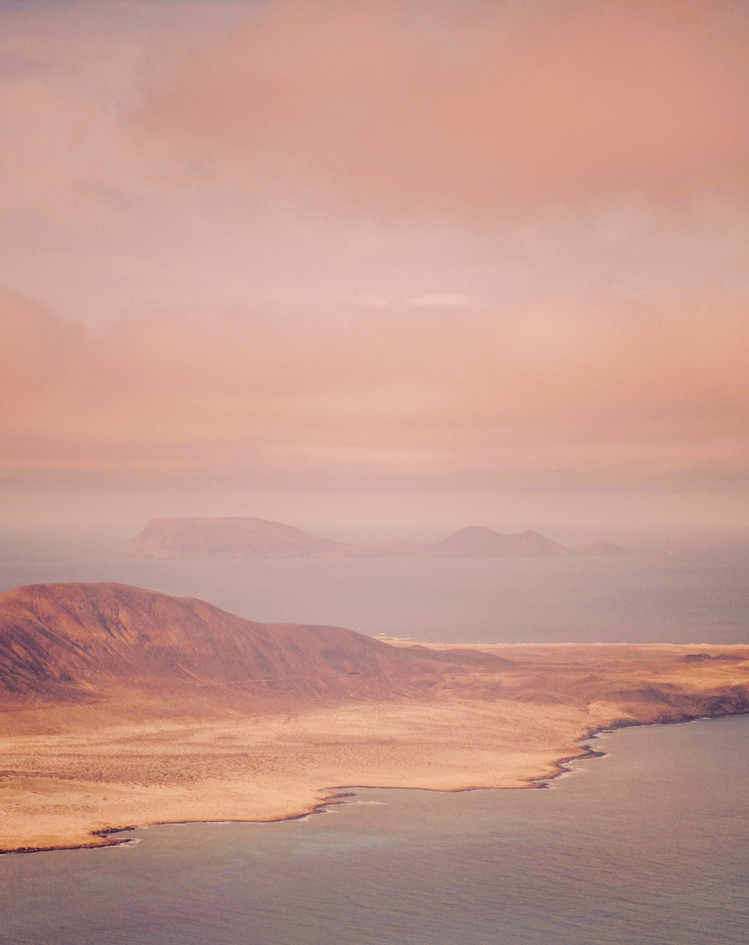 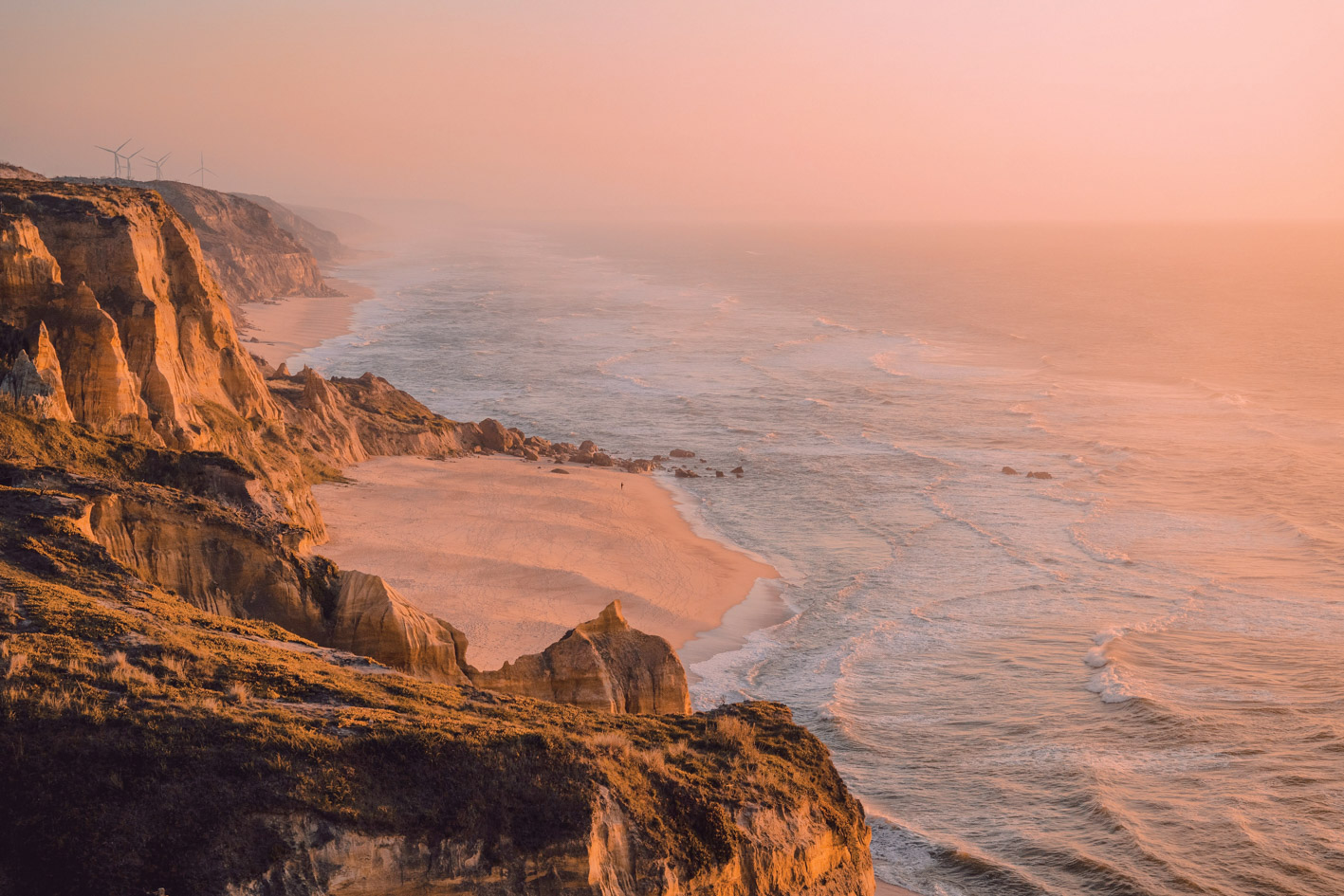 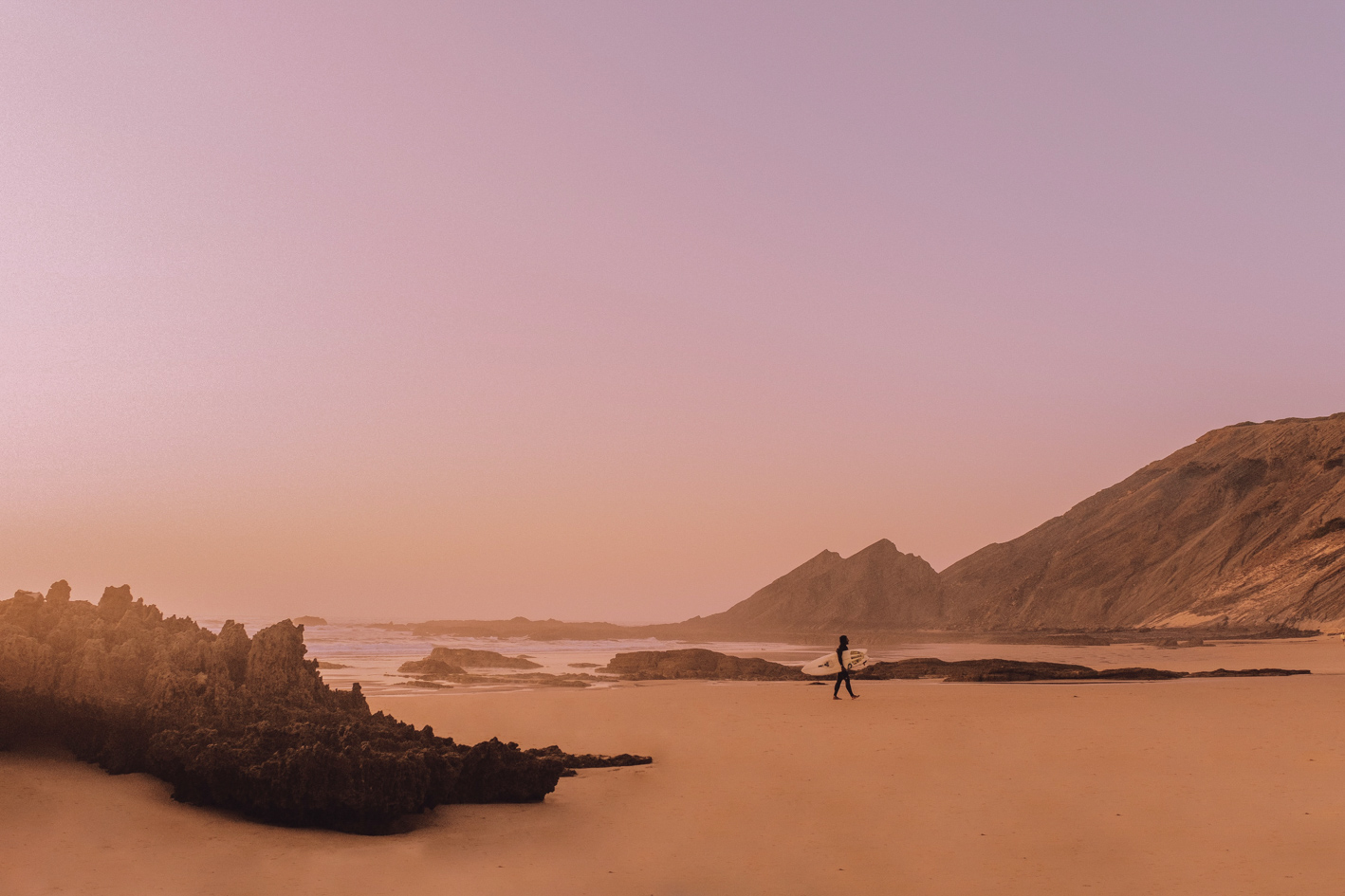 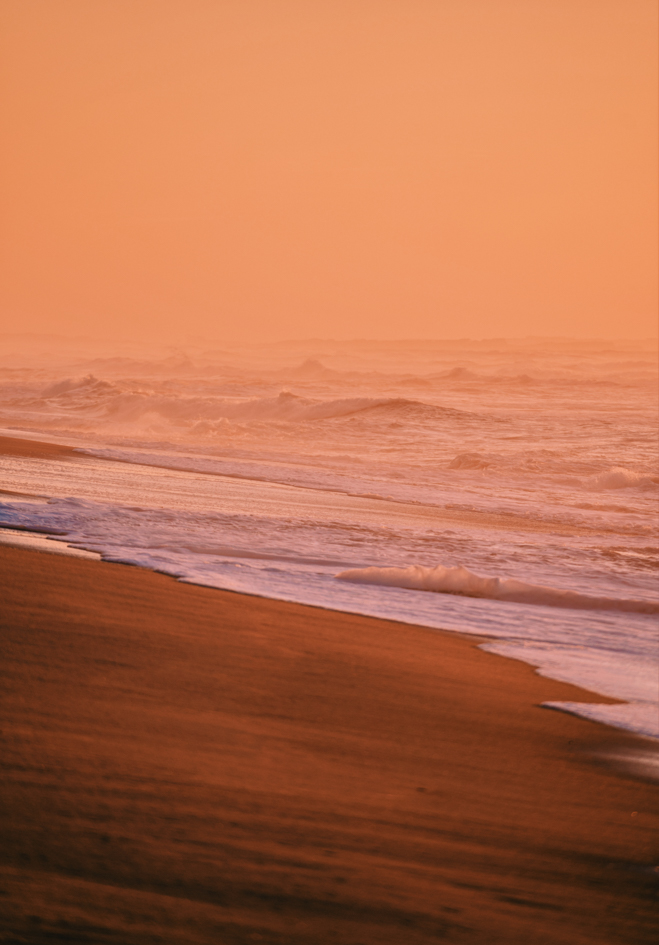 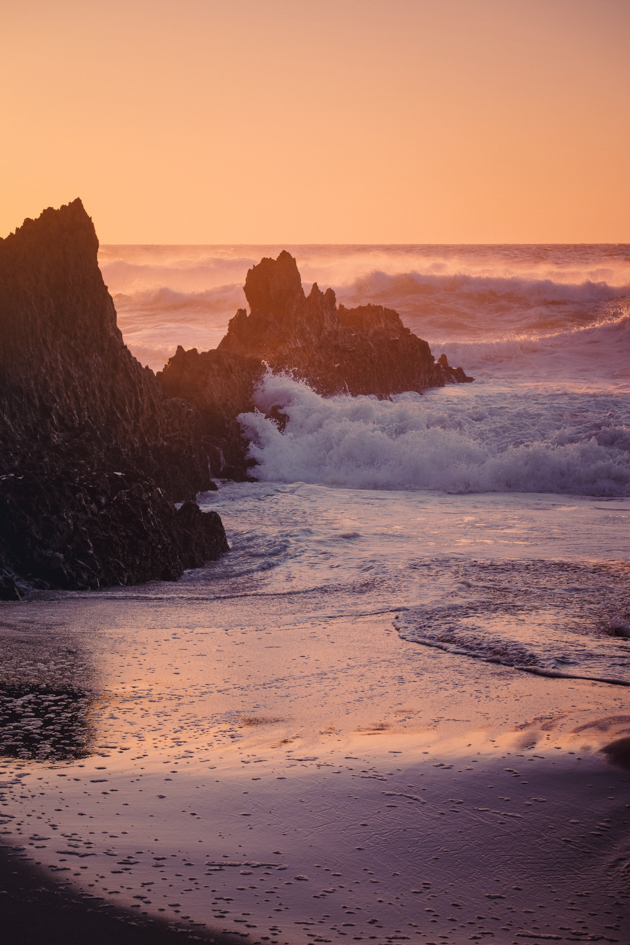 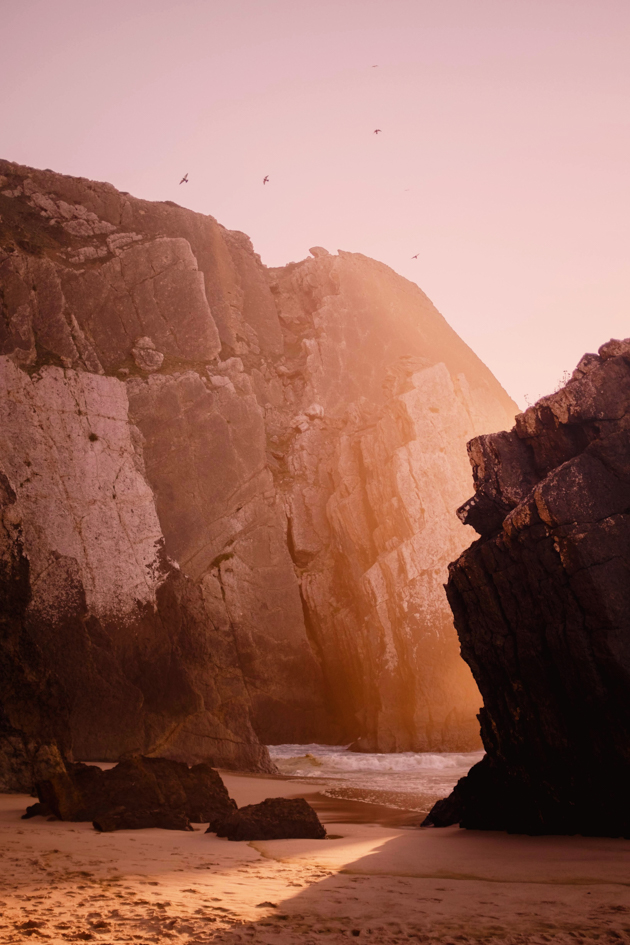 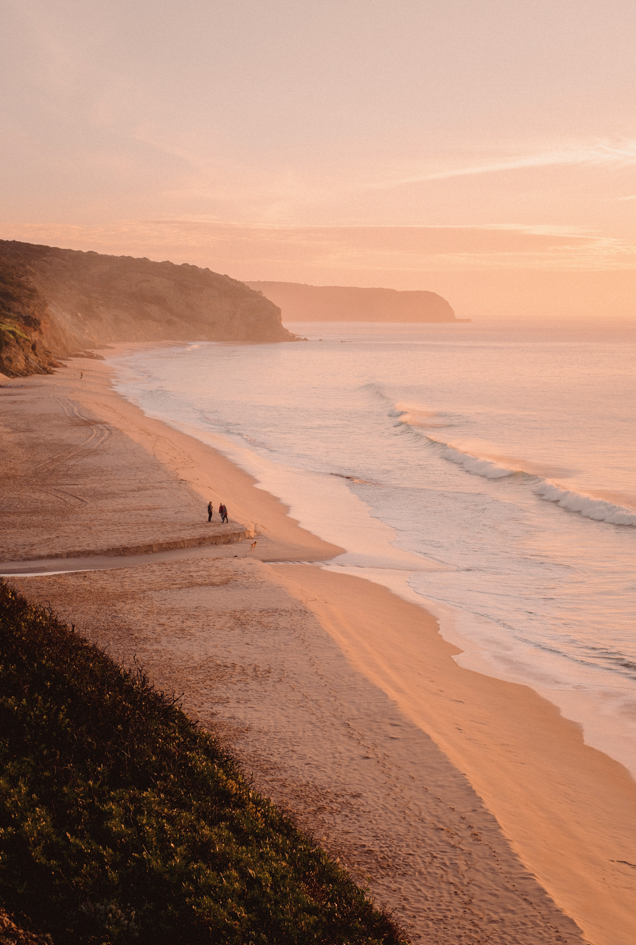 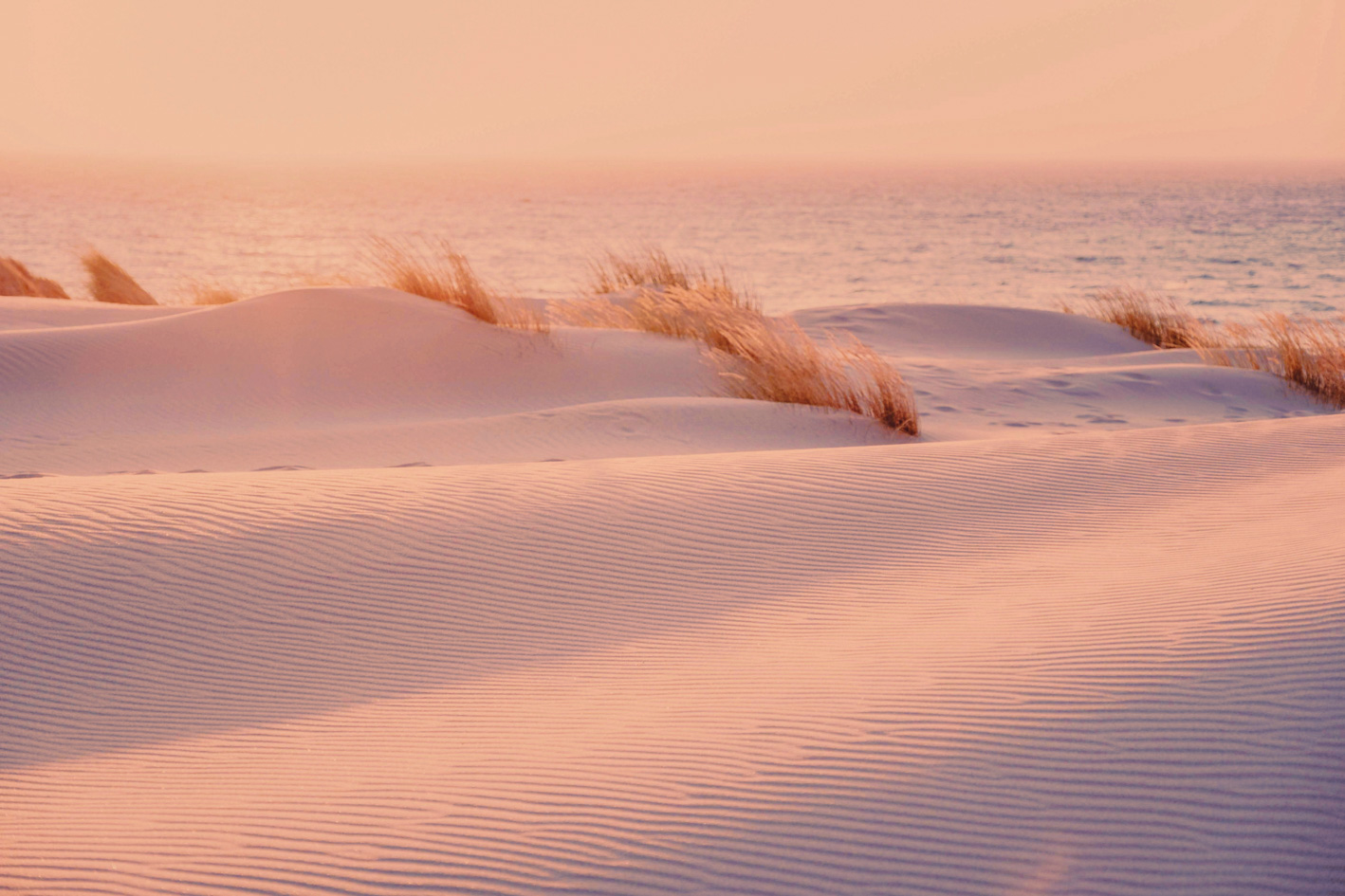 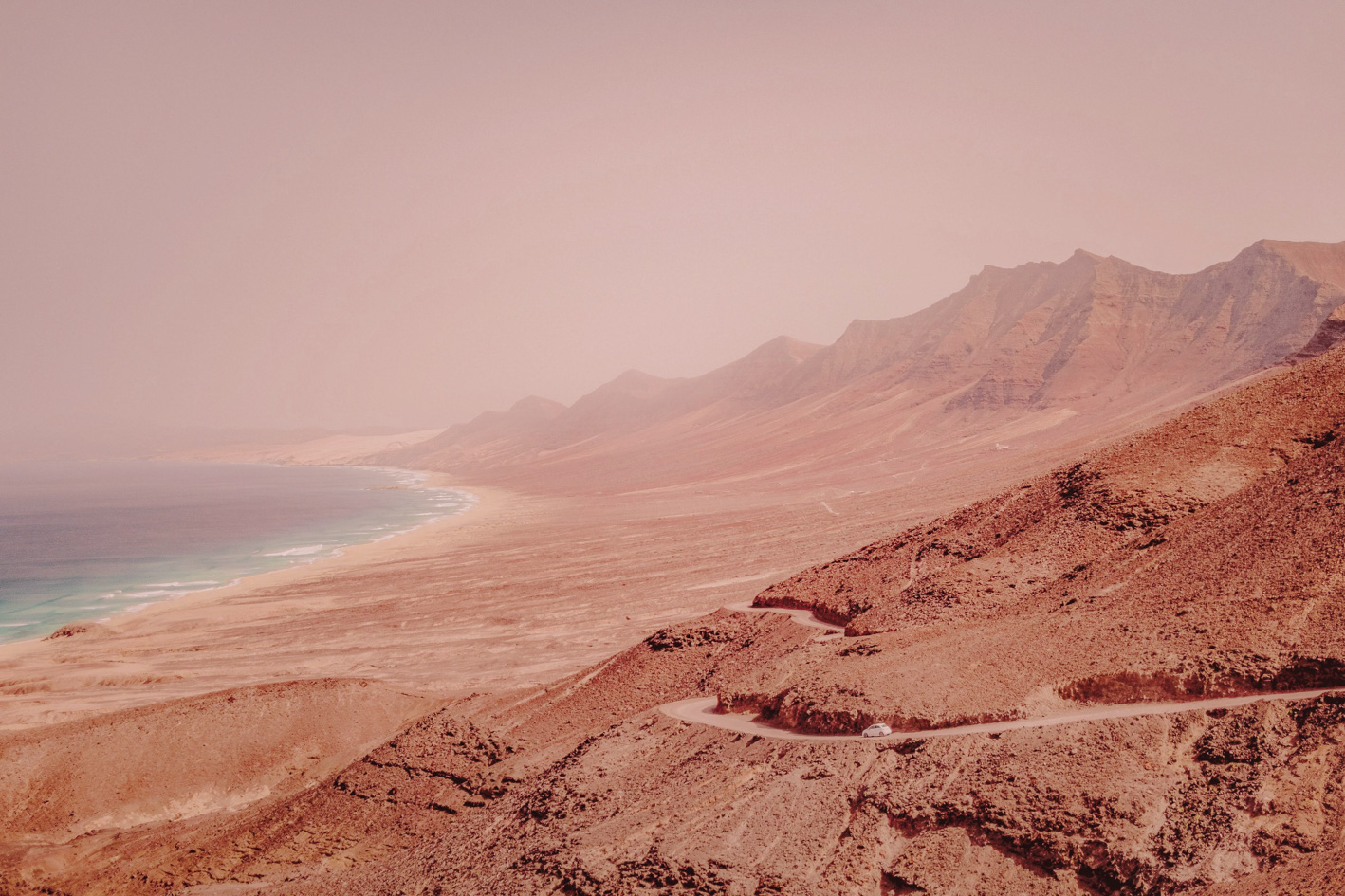