A German word which describes the nostalgic yearning for a home you’ve never had, Jonathan’s shots of New York City undoubtedly evoke this feeling, regardless of whether you’ve ventured to the Big Apple or not. “[Fernweh] represents, to the best of my knowledge, a [nostalgia] for… a land you’ve never traveled to. When people look at my work, I want them to escape into it,” Jonathan says.

It’s a goal that his portfolio, which documents the happenings of one of the world’s biggest cities, more than achieves. Whether he’s capturing slick streetscapes or focussing on random passersby, it’s clear Jonathan has an affinity for NYC life, one that he hopes to reawaken after the city’s 2020 lockdown.

“This last year, I’ve been creating a body of work that explores New York City for my first photography book…It will explore what I saw and documented when people returned to the city. There was a ‘great departure’ in 2020 when people left in fear, which led people to declare that NYC was dead… This was and will never be true,” Jonathan says.

Born in New Jersey but now living solely in the city, Jonathan has curated his eye for the metropolitan region since his first Olympus OM1 purchase in 2018. With that 35mm sheen and a Pentax 67 in tow, Jonathan has since explored all corners of the city, from motorbike-wielding subway commuters to lonesome basketball hoops at dusk.

But outside of the big smoke, Jonathan also takes solace in the environmental world, creating a portfolio that jumps between both natural and man-made beauties. Shots of limitless skylines are never outdone by the grandeur of a canyon or the ruggedness of a coastline. “Since I started, I’ve mostly shot landscapes…Shooting landscapes is often a calm activity for me like most people. My mind is loud, it helps quiet everything down and allows me to deeply focus on something for a bit,” Jonathan says.

The sheer magnitude of his subjects- be it towering cityscapes or insurmountable mountain ranges- has led Jonathan to some pretty precarious scenarios, but he nonetheless insists that it’s all worth it for the perfect shot. “I sometimes push my safety too much for a particular shot, which has led me to almost fall off windy edges or slip into a canyon… but I kind of forget everything when I’m making a photo.” 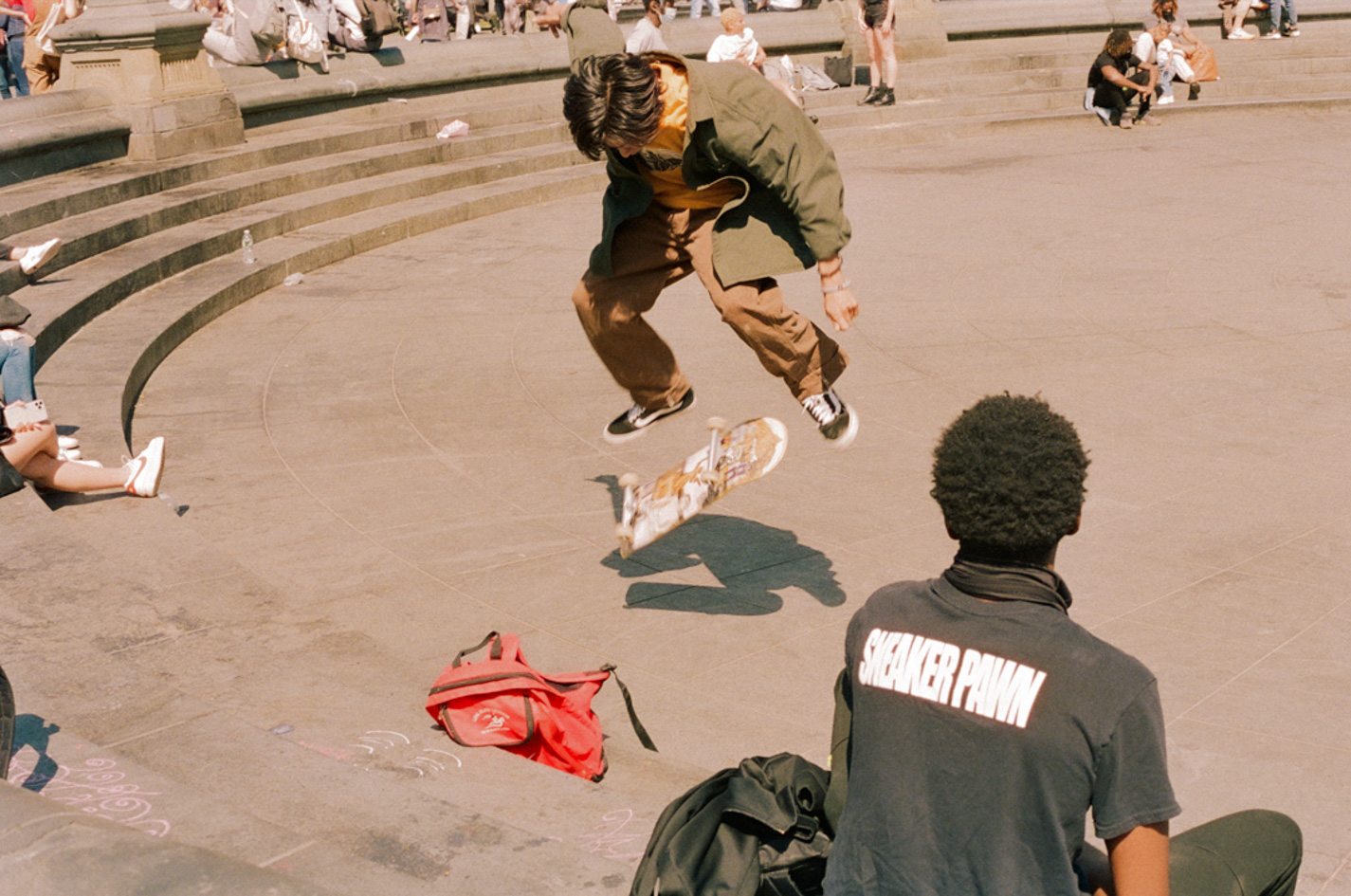 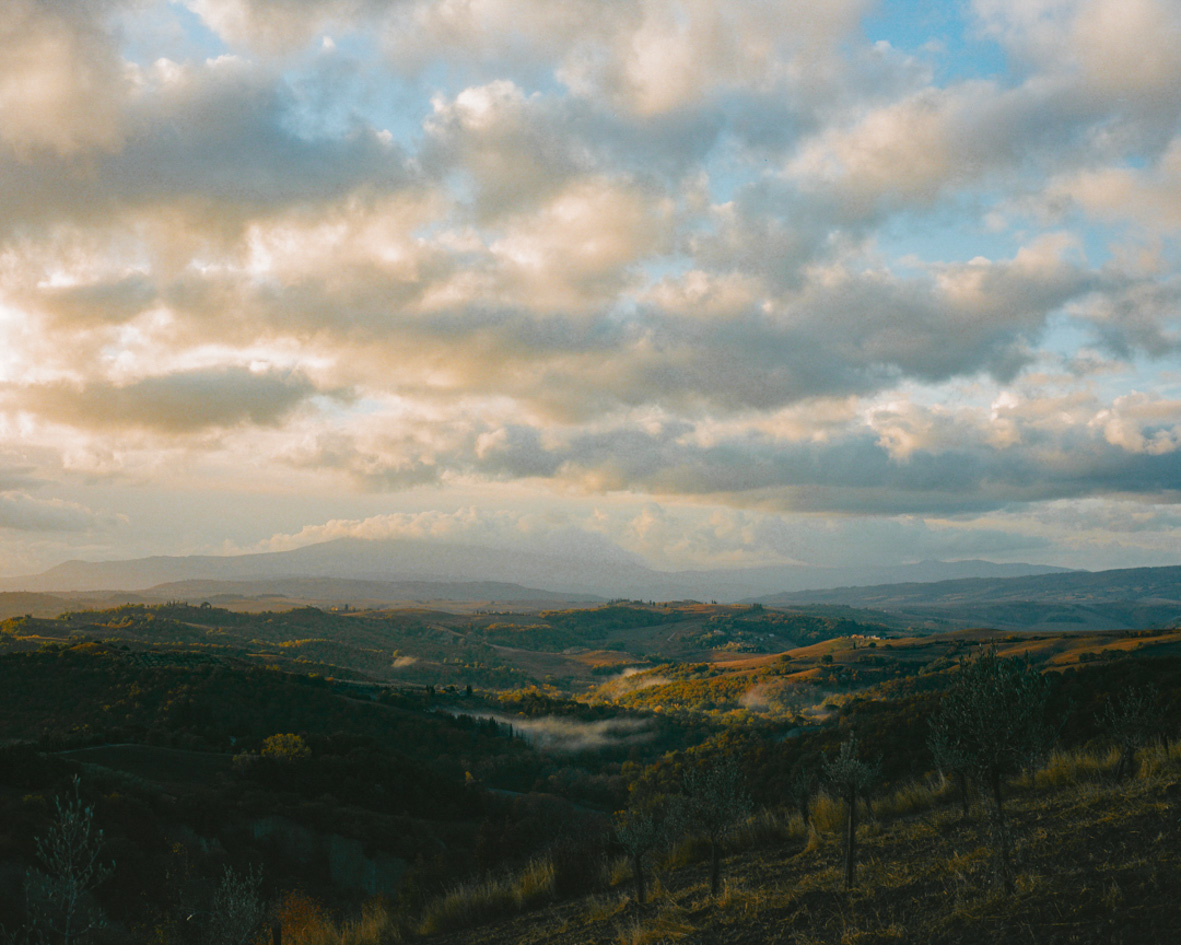 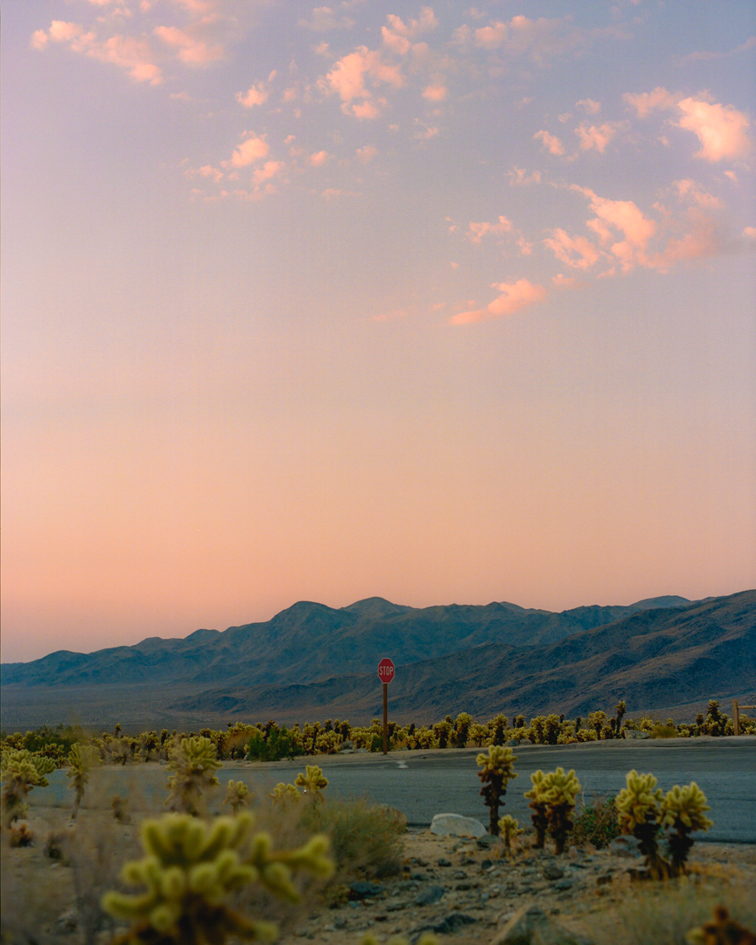 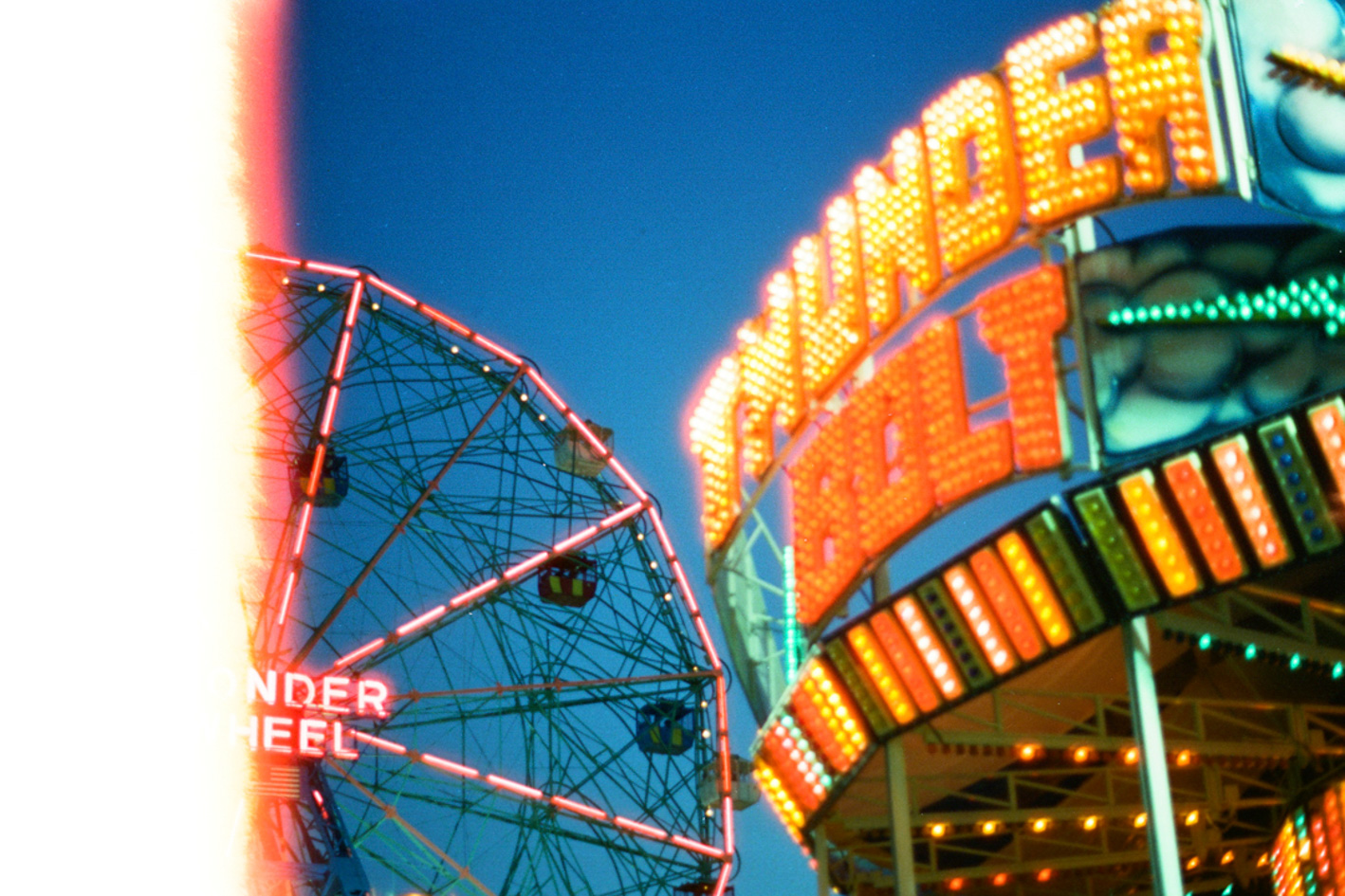 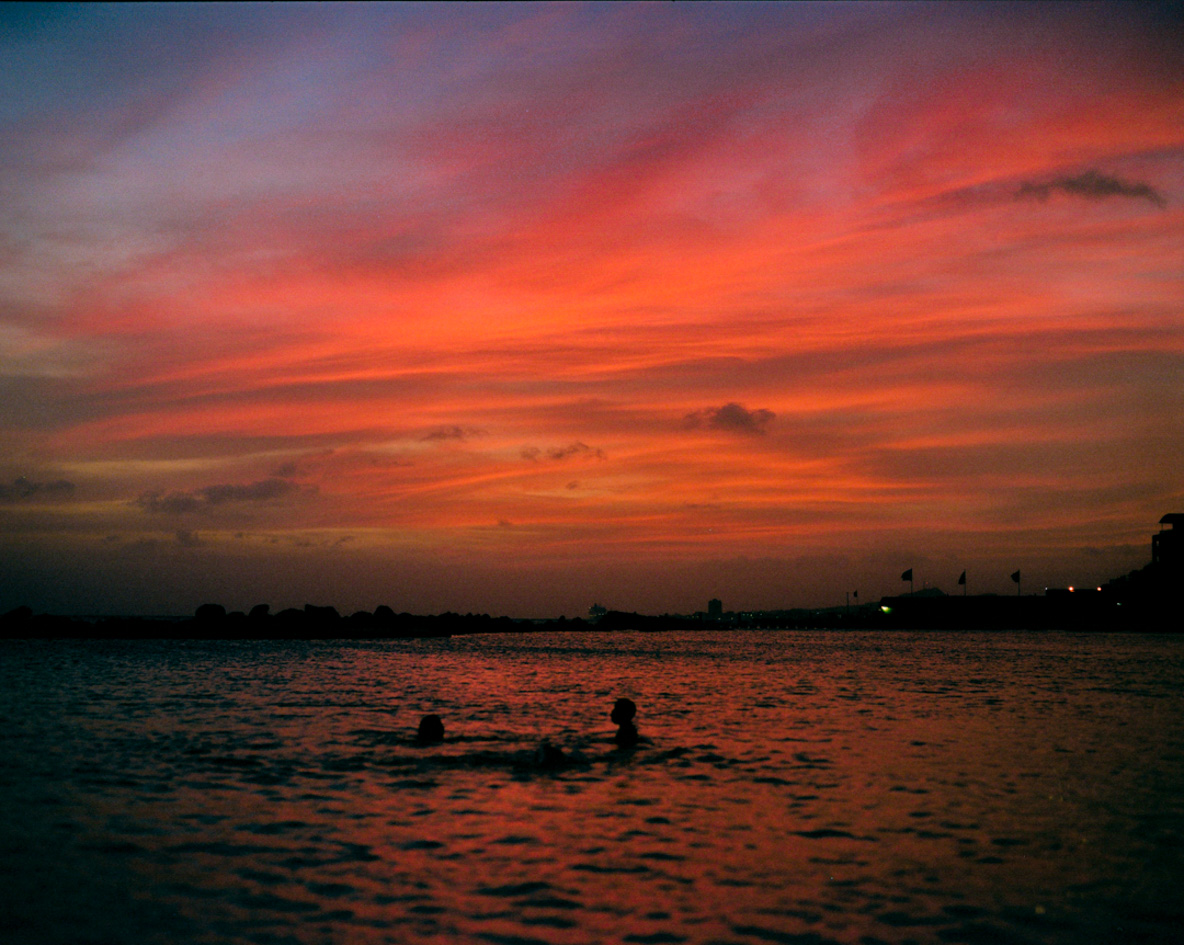 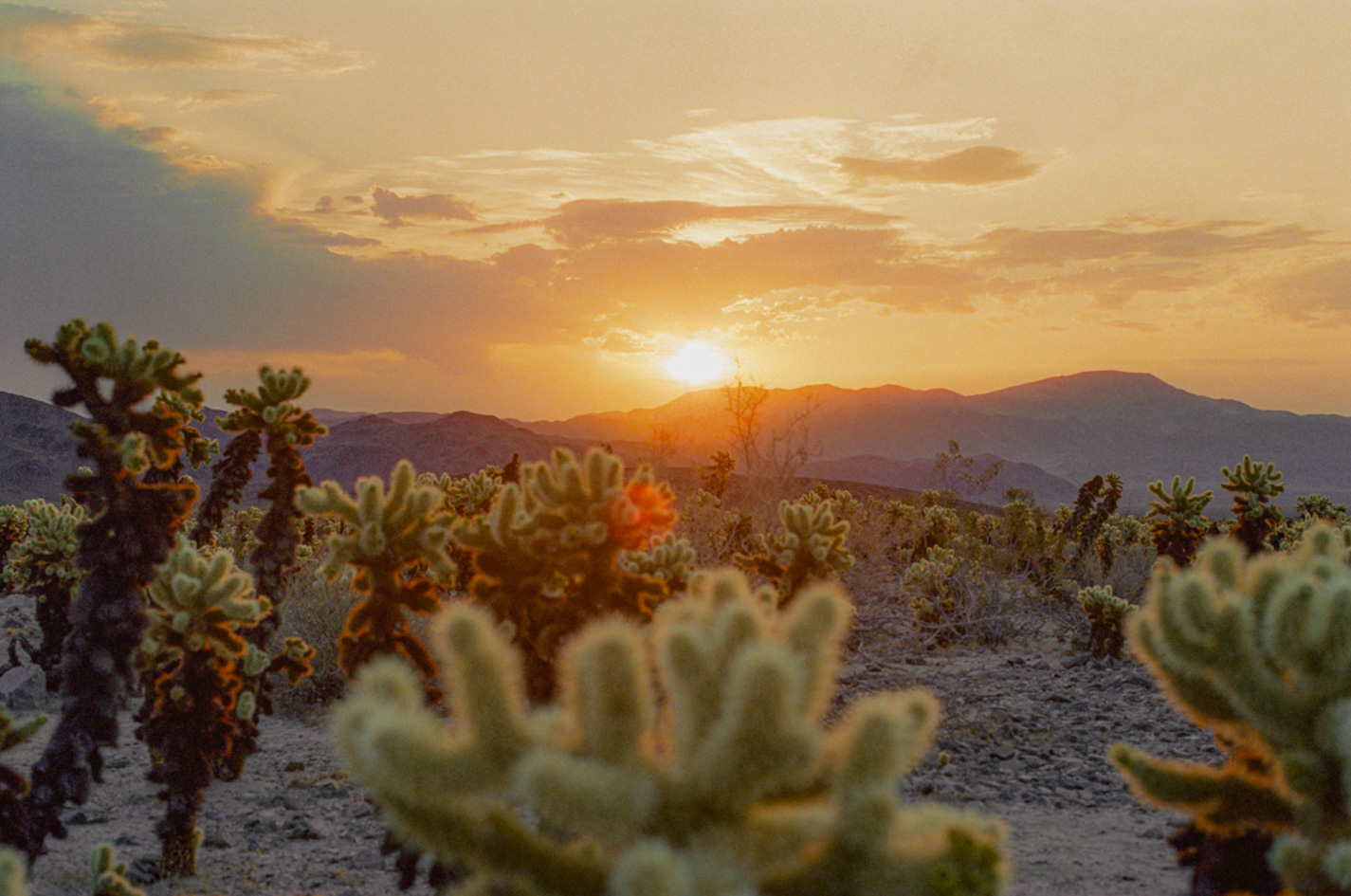 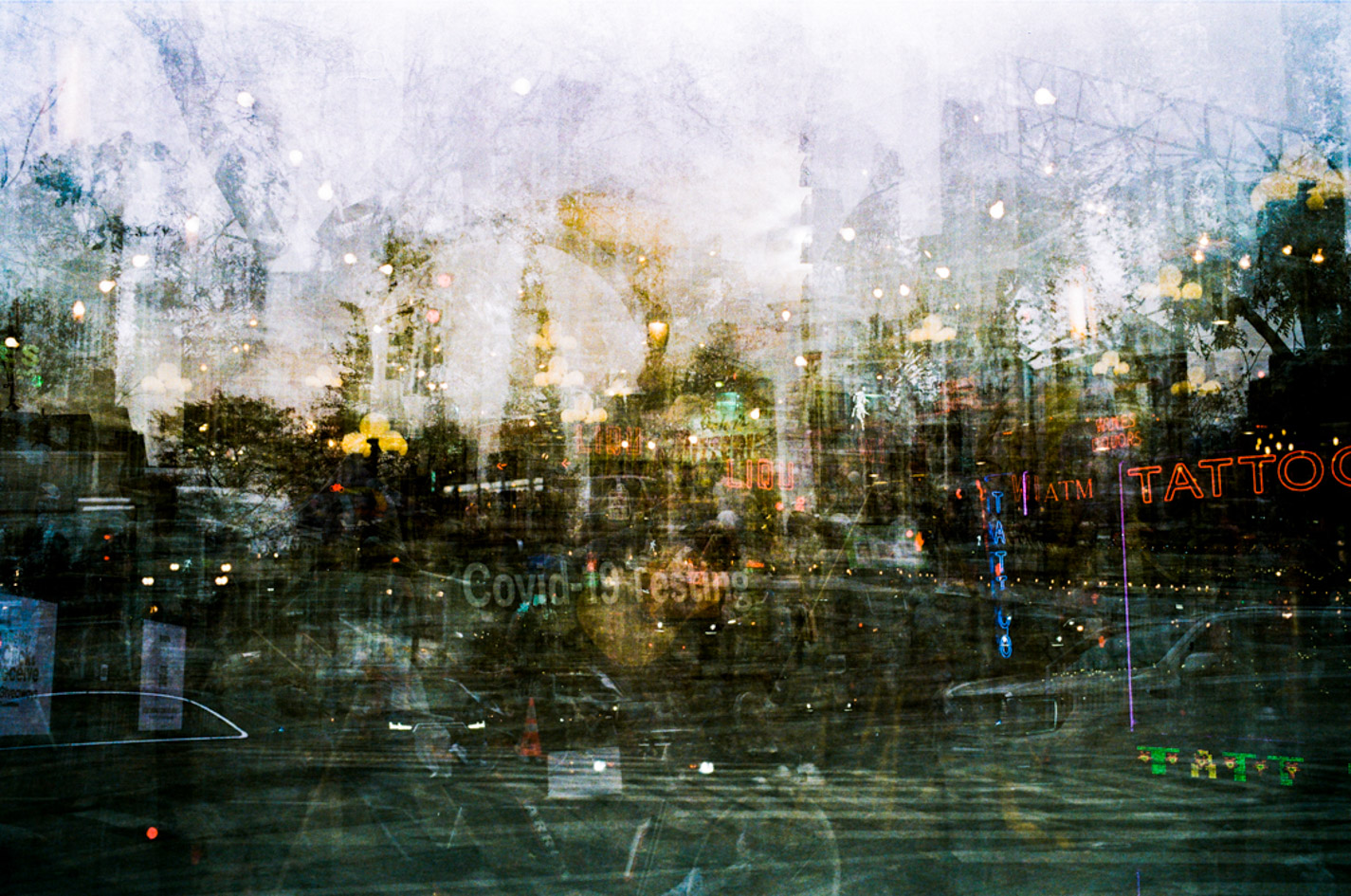 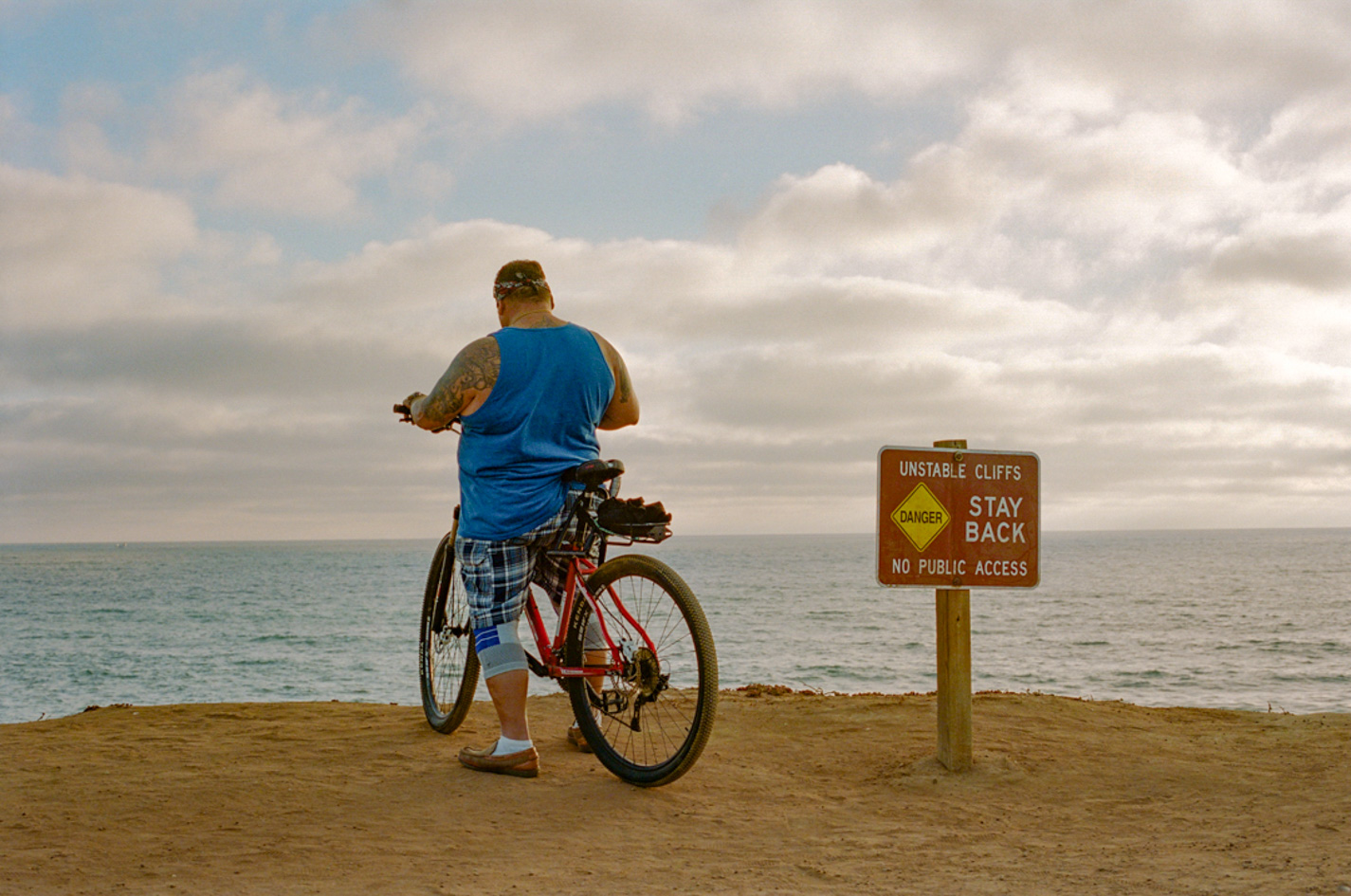 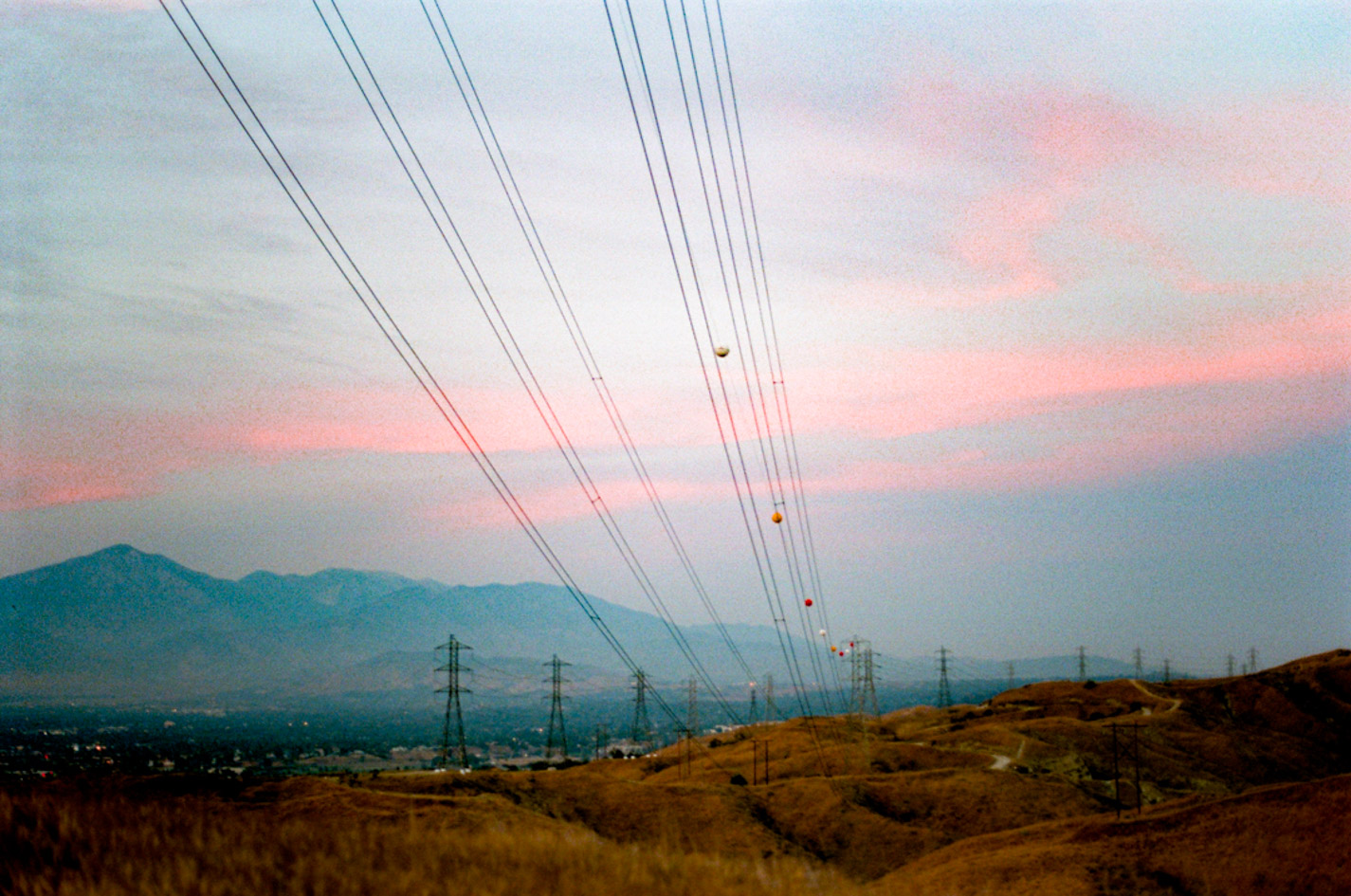 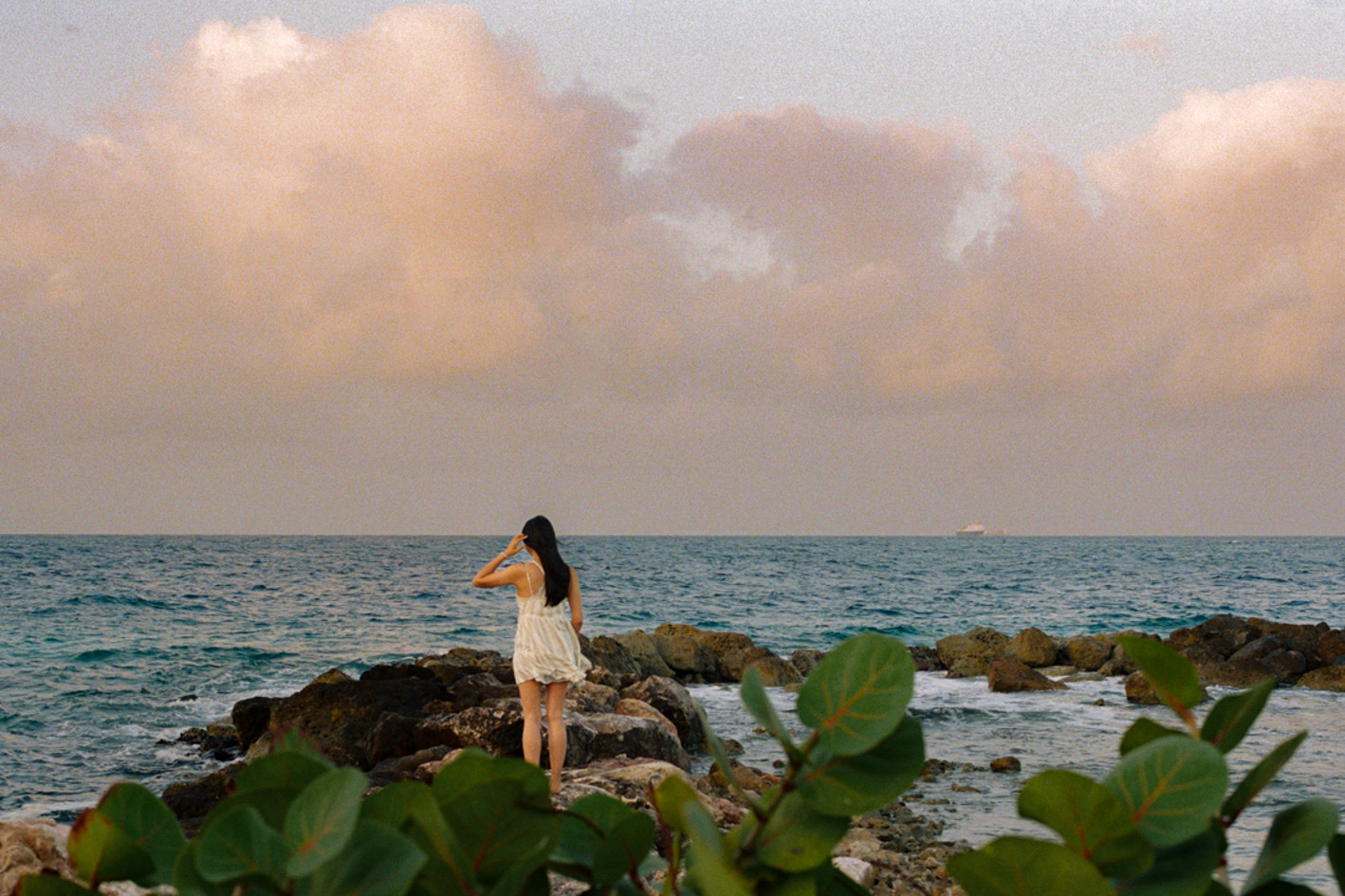 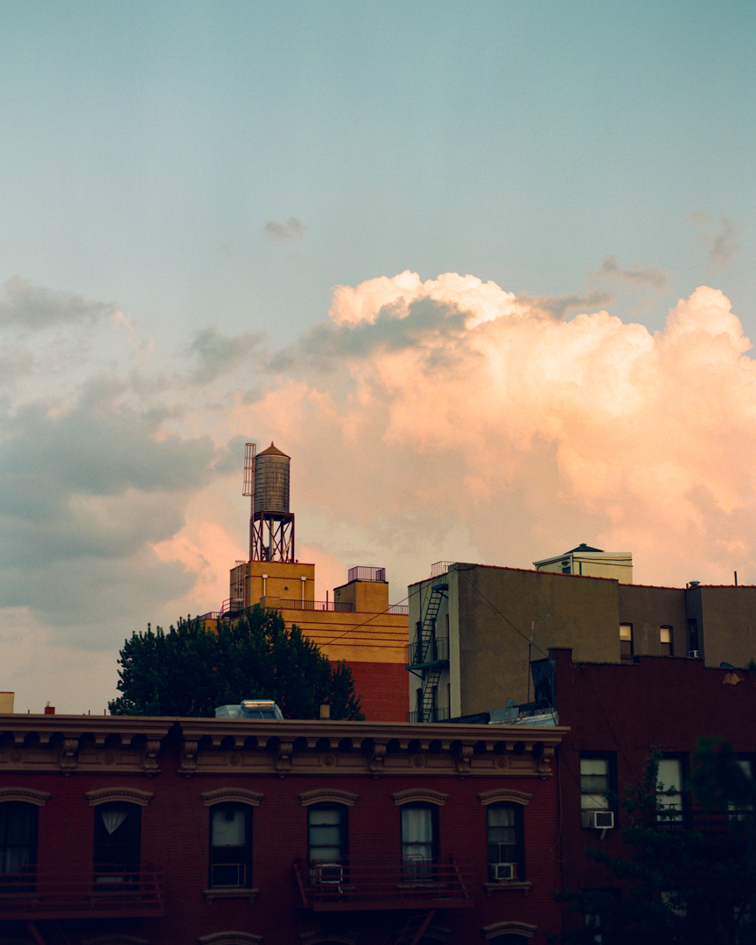 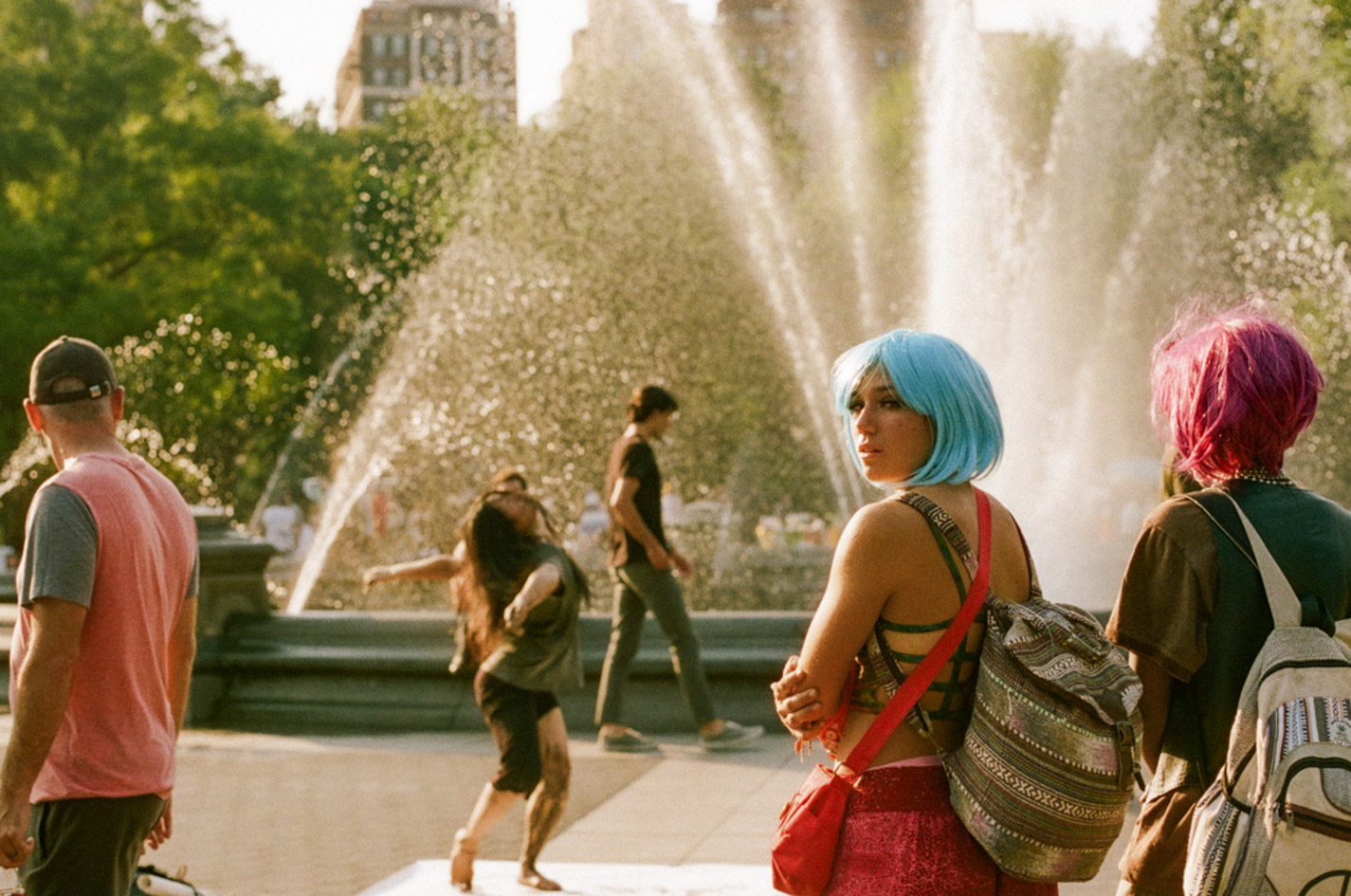 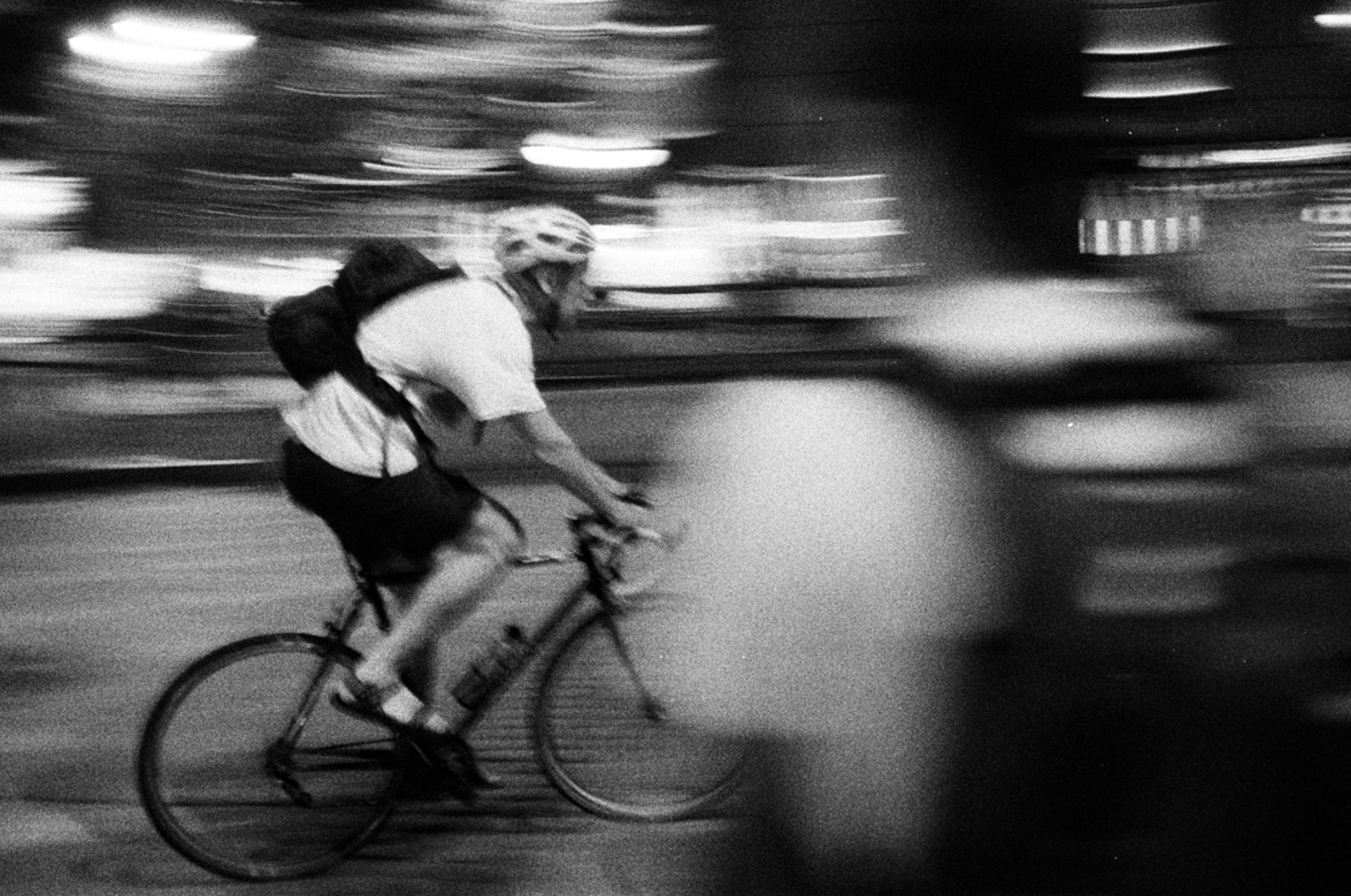 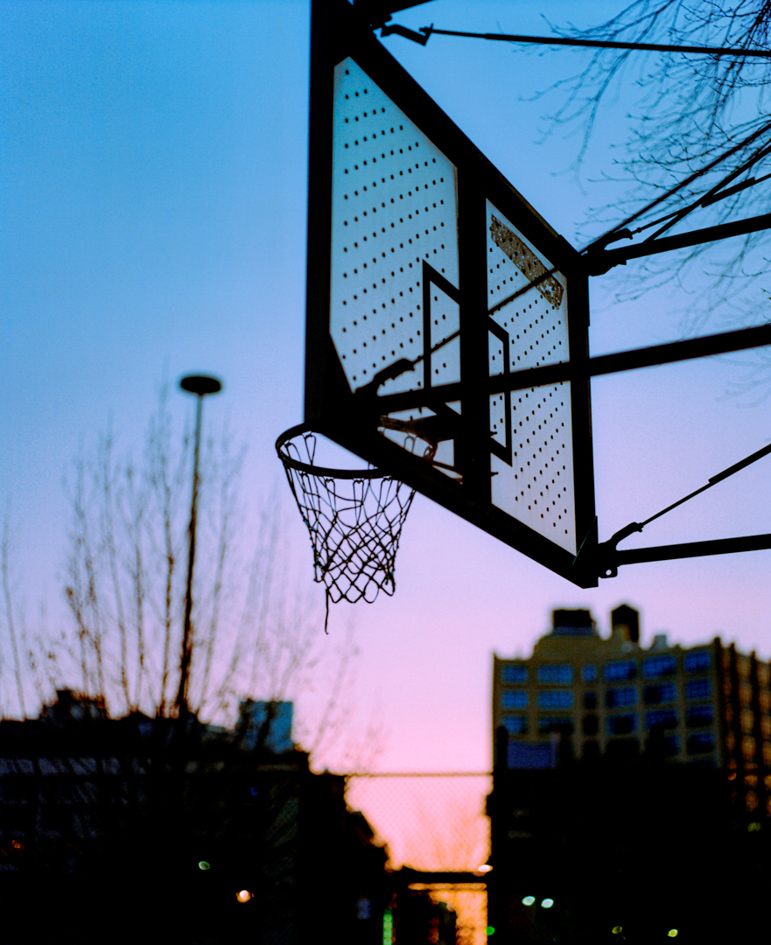 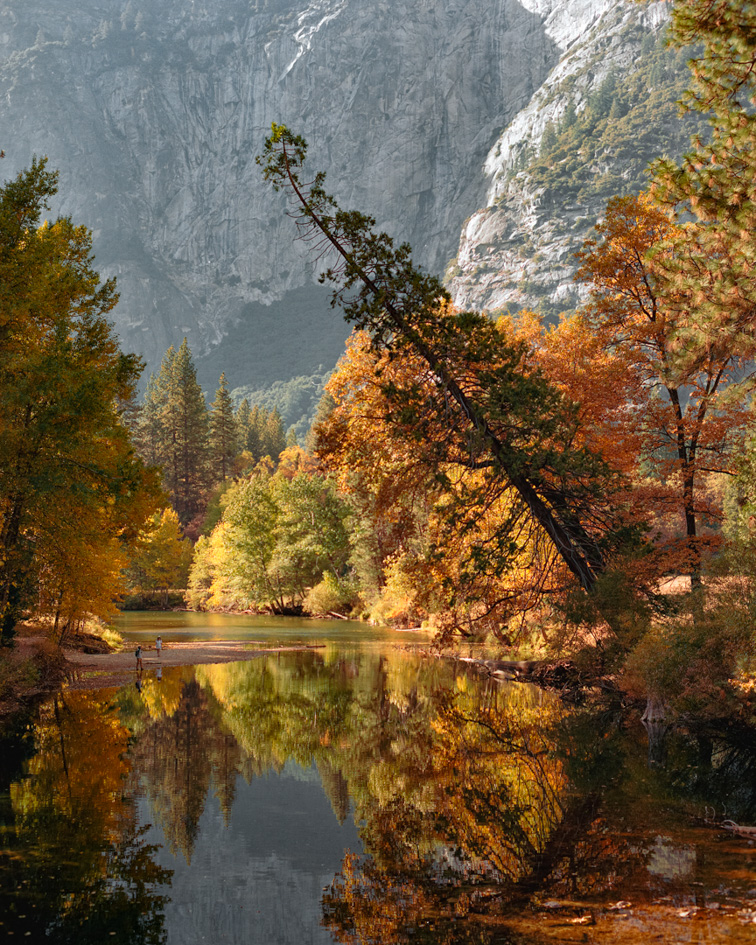 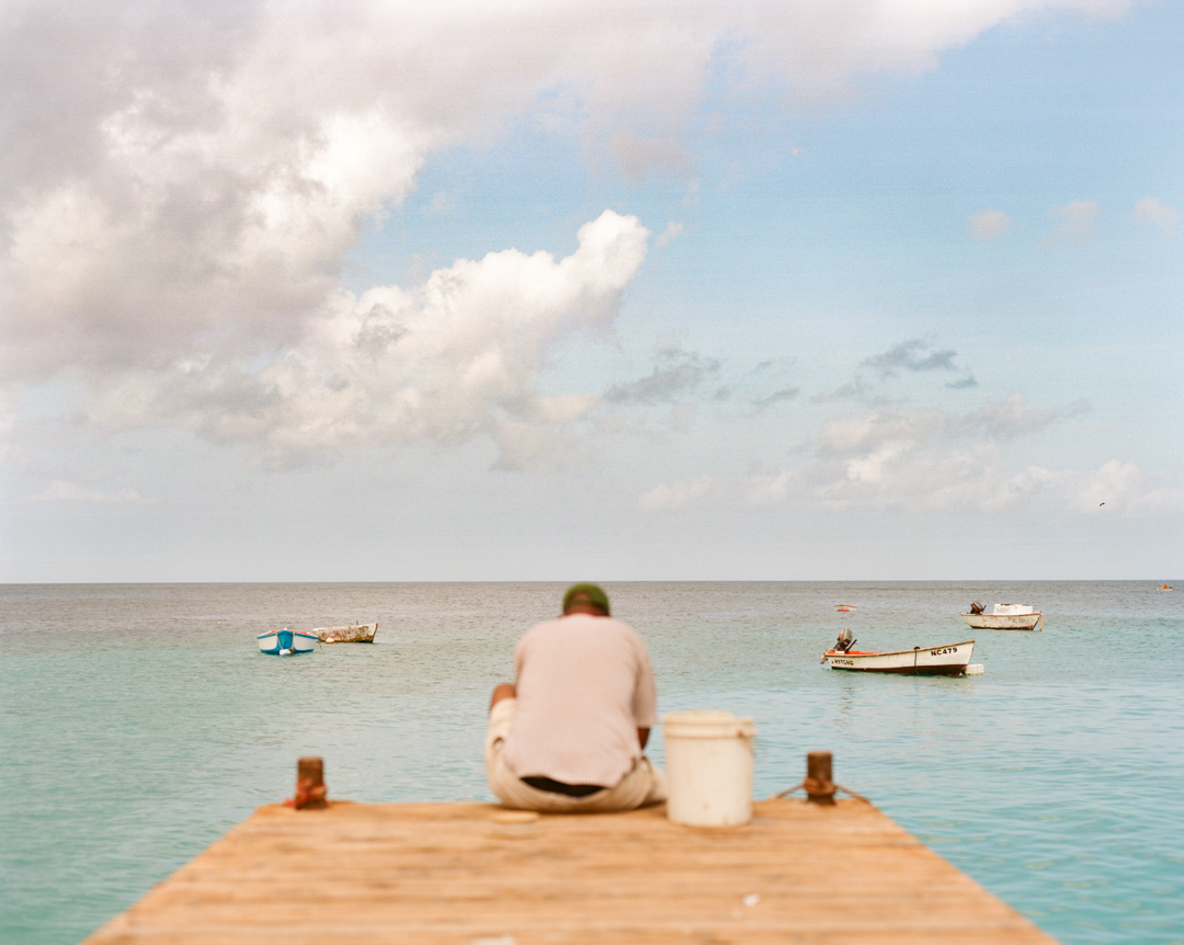 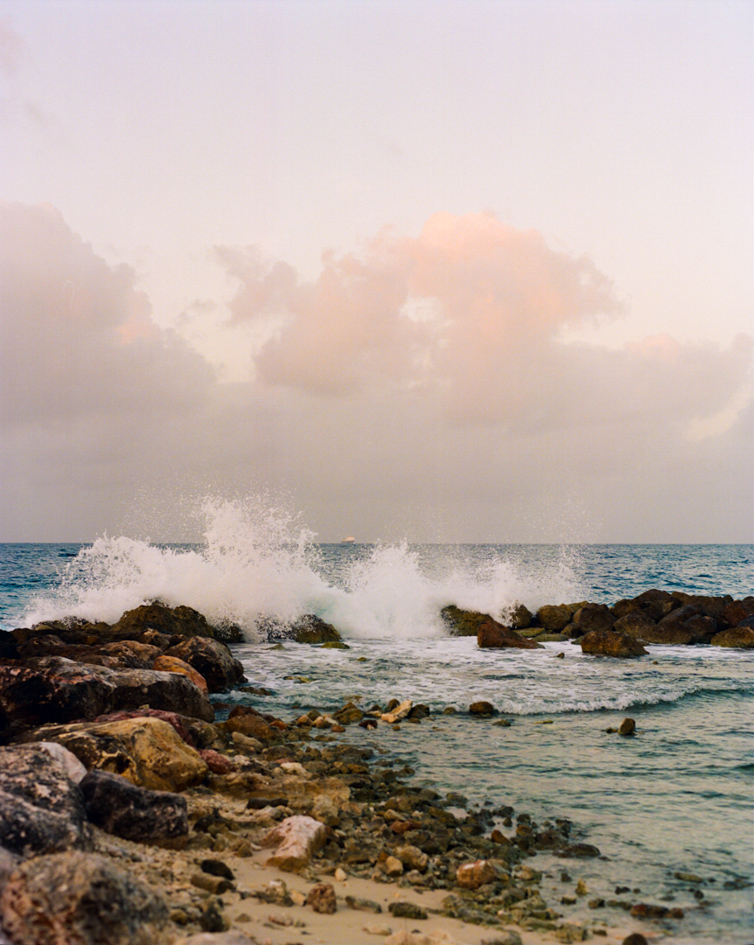