Get familliar with “old school Americana” in this week’s Frames.

There’s a diversity of subjects on display in Kait De Angelis’ work. Over the course of her career, the 31-year-old photographer has lived in New York, Phoenix, Las Vegas, San Francisco, and Portland — and has reflected the uniqueness of these interstate travels in her sprawling portfolio. Capturing everything from rusted automobiles to more stylised portraits, Kait’s photography isn’t confined to any particular subject or style.

This focus on diversity is reflected in what Kait says are her favourite things to shoot: “queers, artists, musicians [and] classic cars” — with her website lovingly including “folks who give a fuck…and other weirdos”. But while the broadness of Kait’s lens mirrors the diversity of her life experiences — from a lonesome car scrap yard to a smoke-filled living room — she does admit to a few uniting signatures, citing them as “gritty, nostalgic and gay.”

But aside from the grit of a Chevrolet glove box or the nostalgia of a record store, Kait’s work is also bound by her masterful creative direction. One shot captures a pink, freshly baked cake with the frosted inscription “I want a divorce!”, and another sees a cowboy-hatted subject stare distantly at a snow-capped mountain. It’s this stylisation that adds more cinematic flair to Kait’s lifestyle shots, all of which are connected by an aesthetic which she calls “old school Americana”.

It’s a style that Kait has refined for many years. “[In] high school I was all about Polaroids,” she recalls, of her first-ever camera, “but [I got] into film more seriously about 5 years ago.” Since then, her work has appeared on album covers for punk rock bands and within the pages of Playboy Centerfold. But of all her credits, it’s a particular shoot for an iconic apparel company that Kait remembers most fondly: “the craziest experience would be shooting a ‘74 AMC Gremlin car, lined with Levi’s interior, for Levi’s”, Kait recalls.

“Film photography slows me down,” Kaits says when reflecting on what she enjoys most about her craft, “every shot feels intentional and creates so many moments for me to stop, slow down and enjoy. Creating memories, capturing folks’ stories and sharing with others feels like an added bonus.” Get familiar with Kait De Angelis’ work with her full Frames portfolio below, and head here to follow her on Instagram. 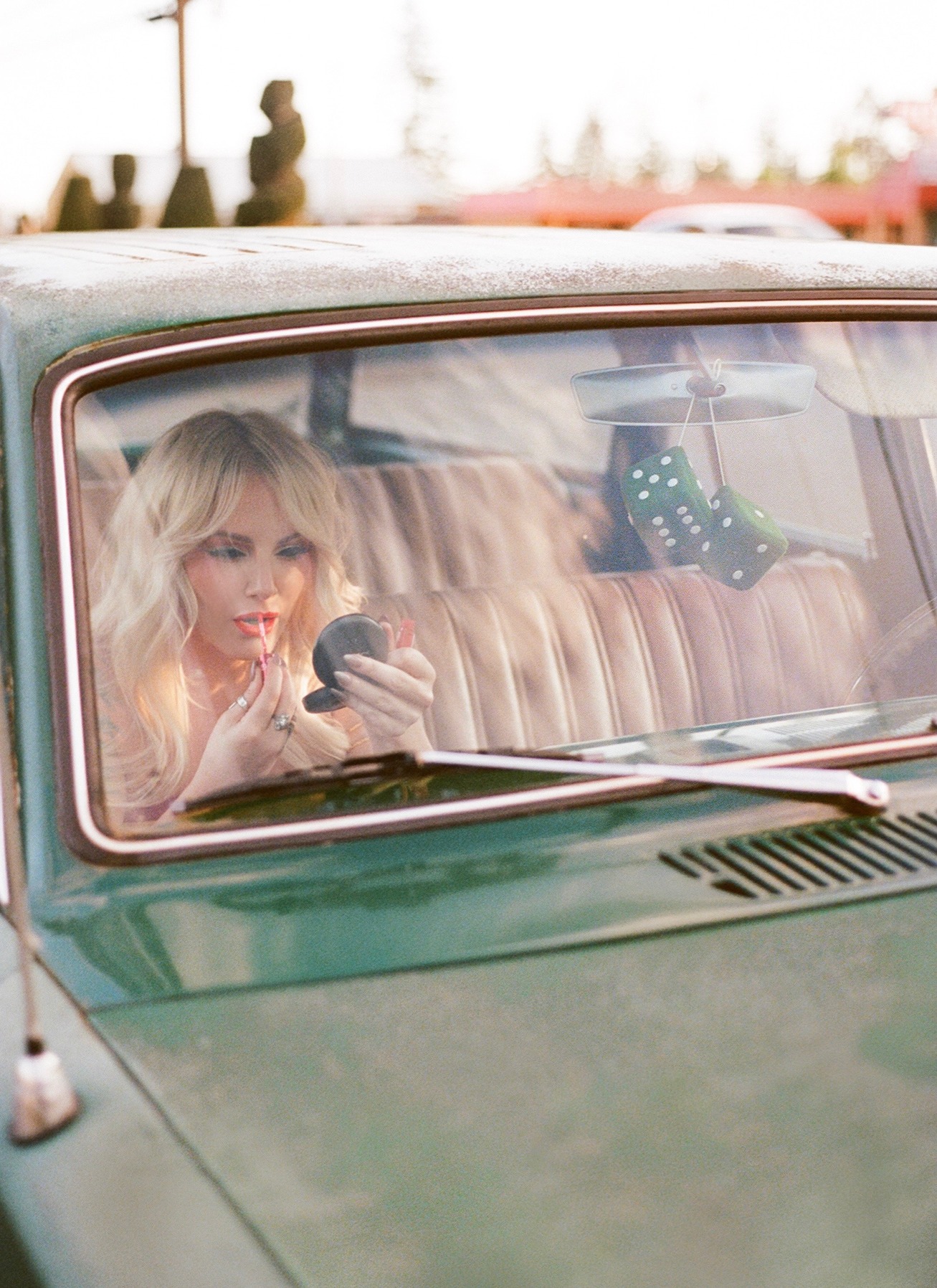 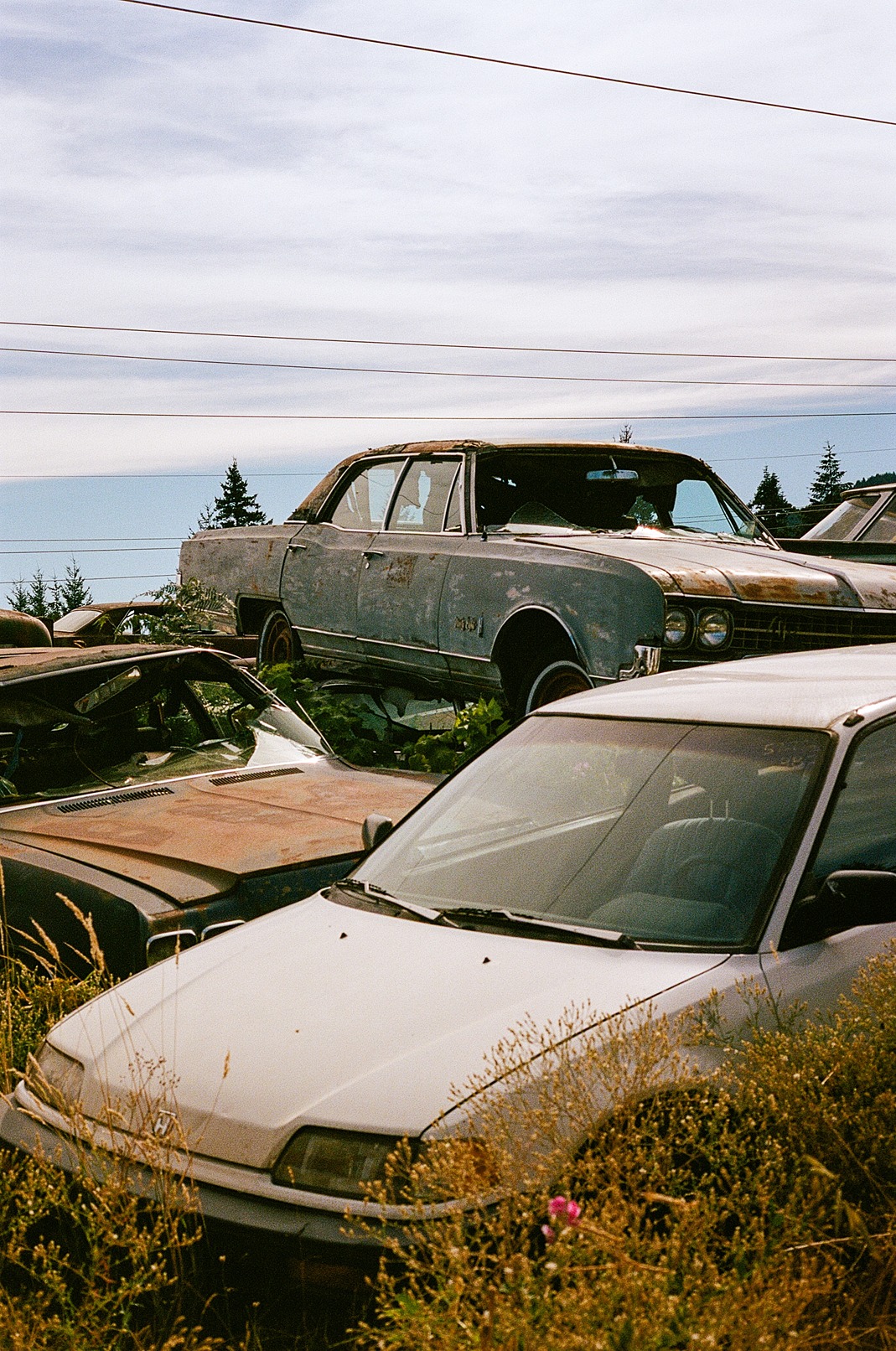 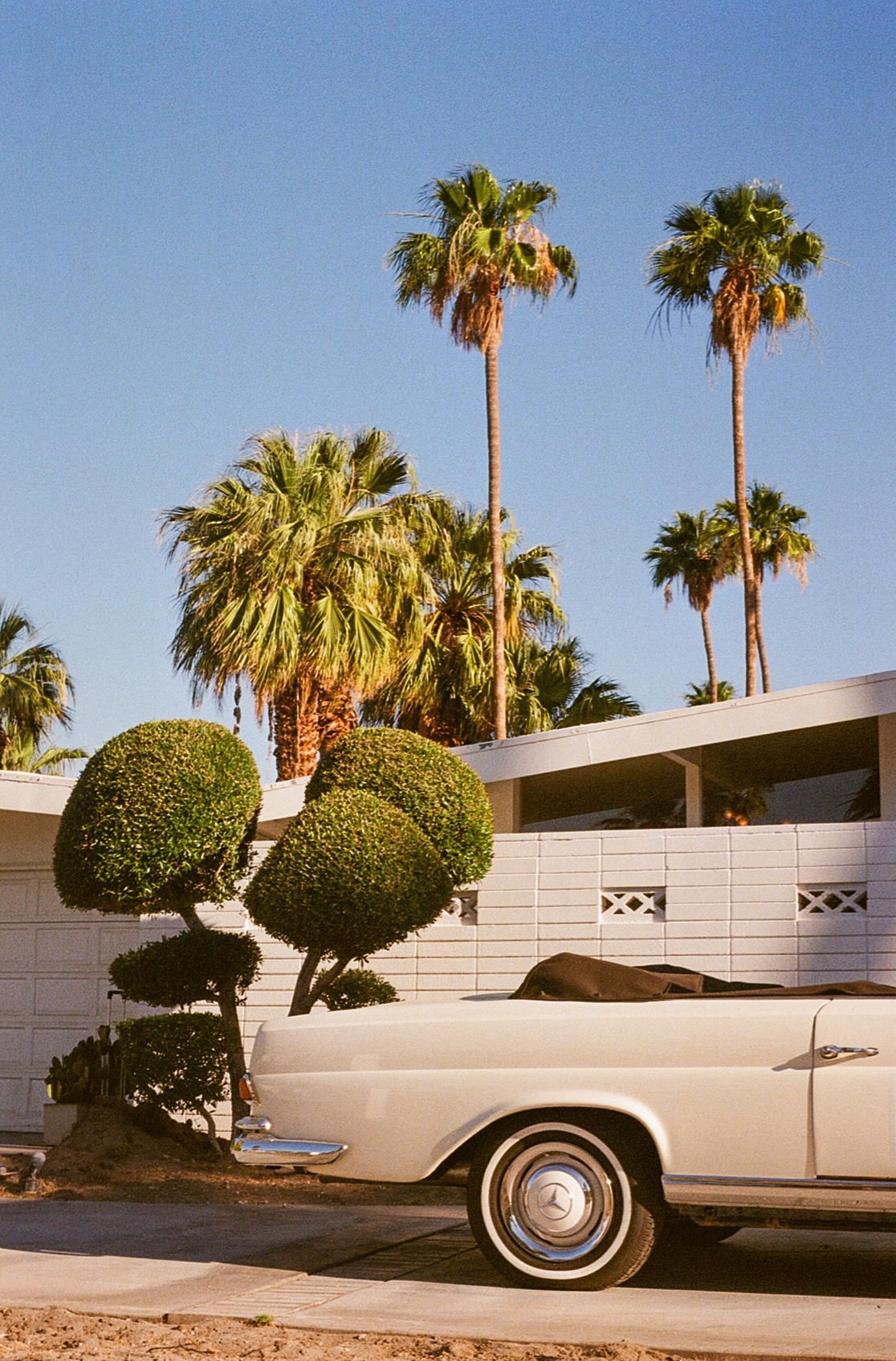 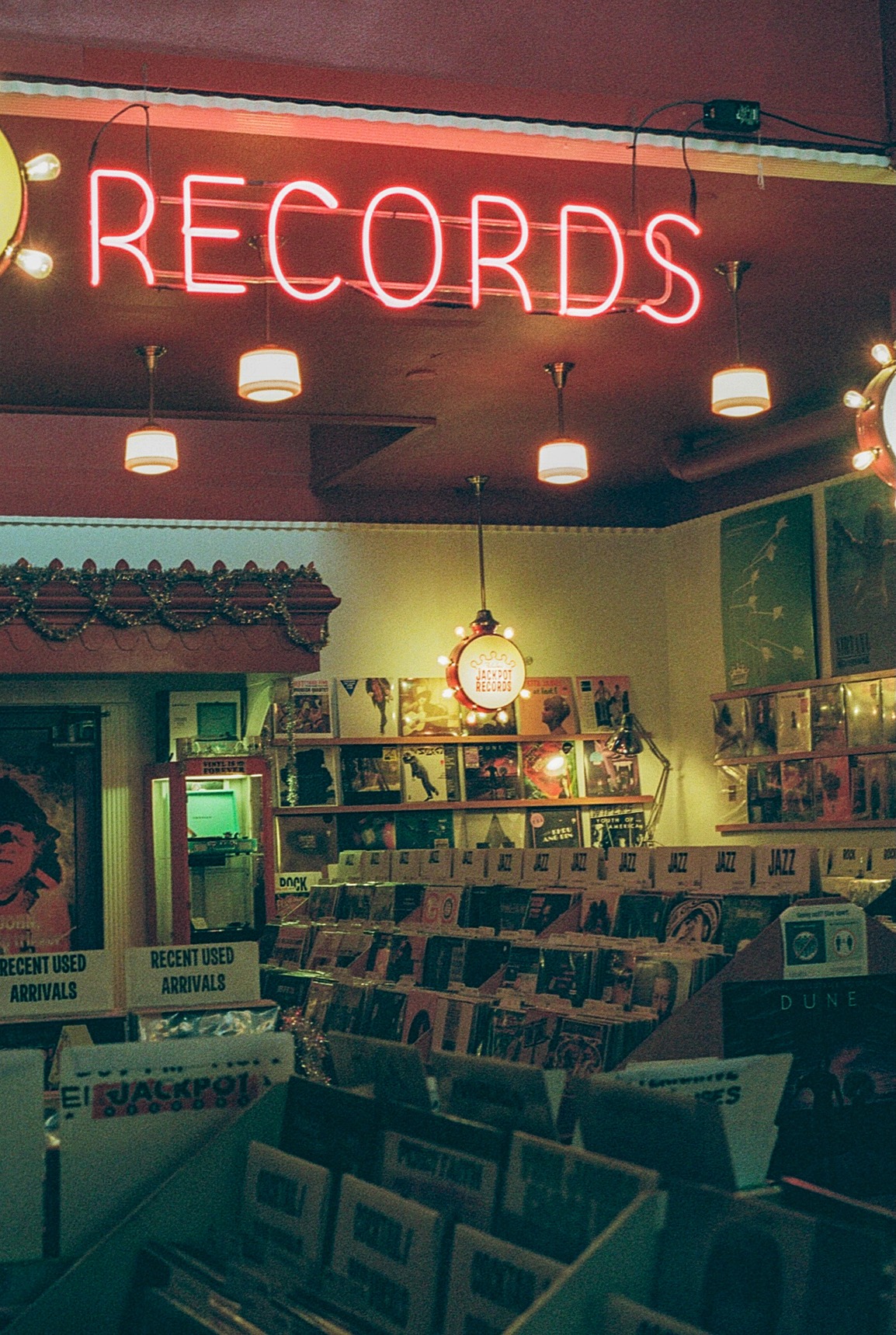 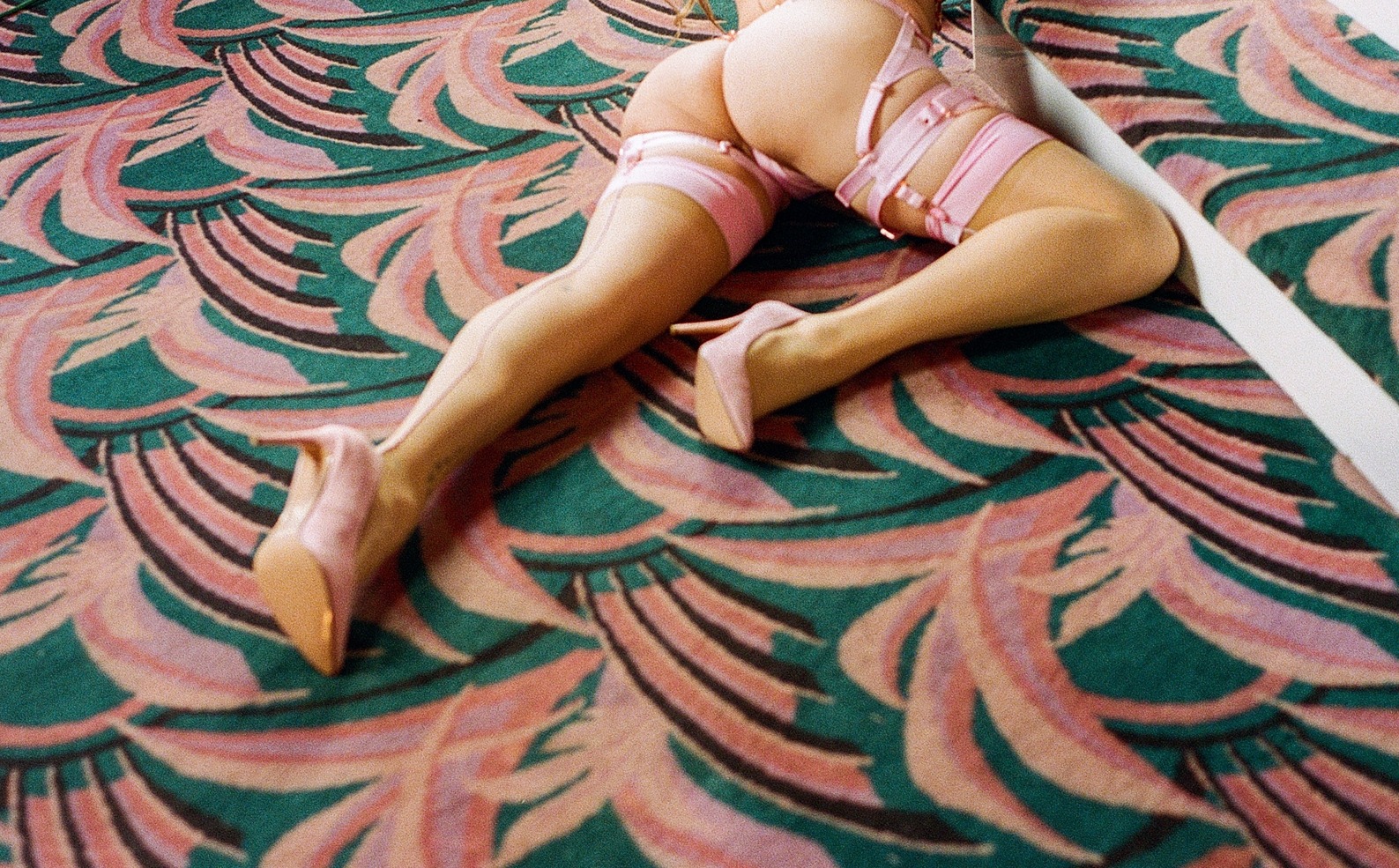 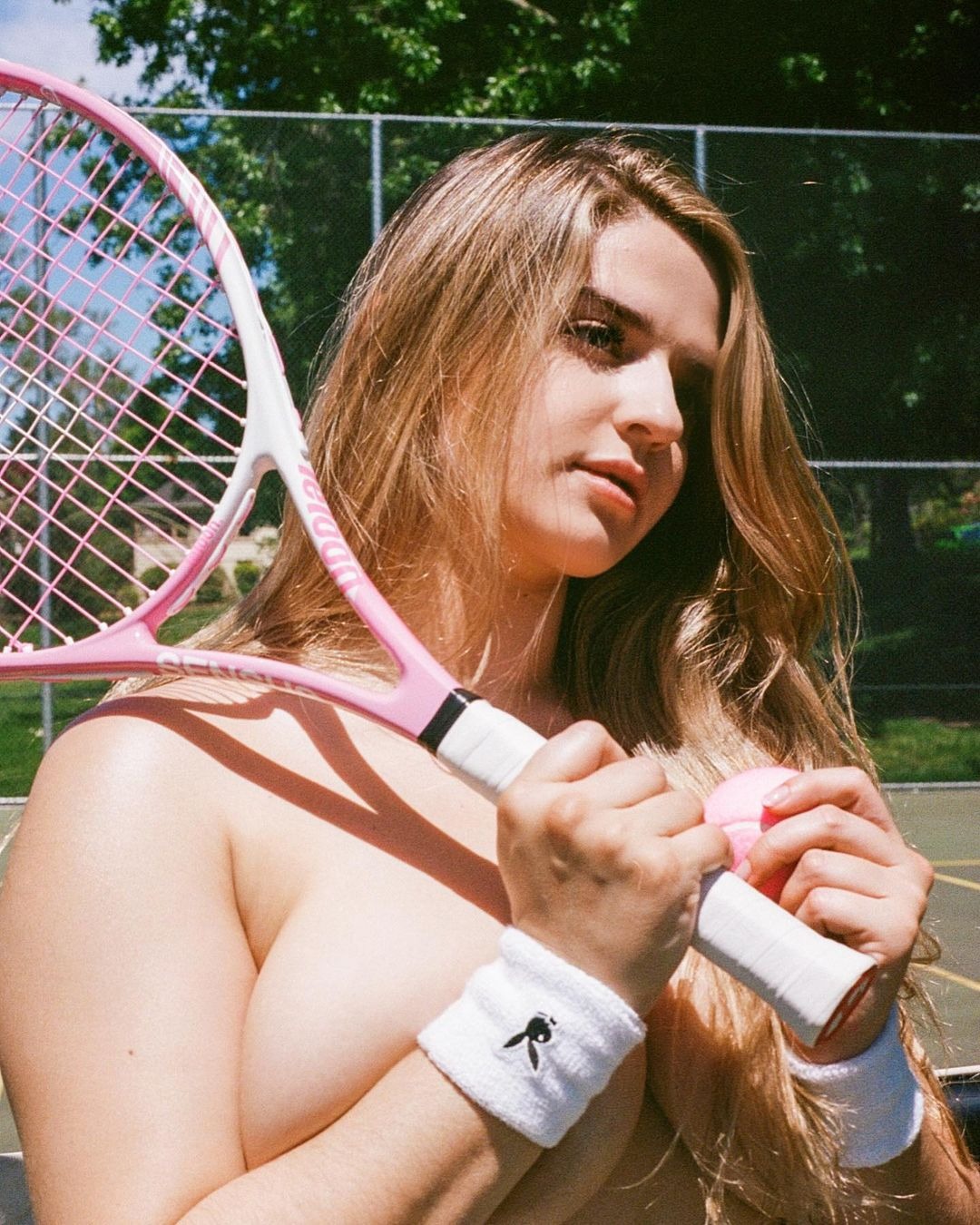 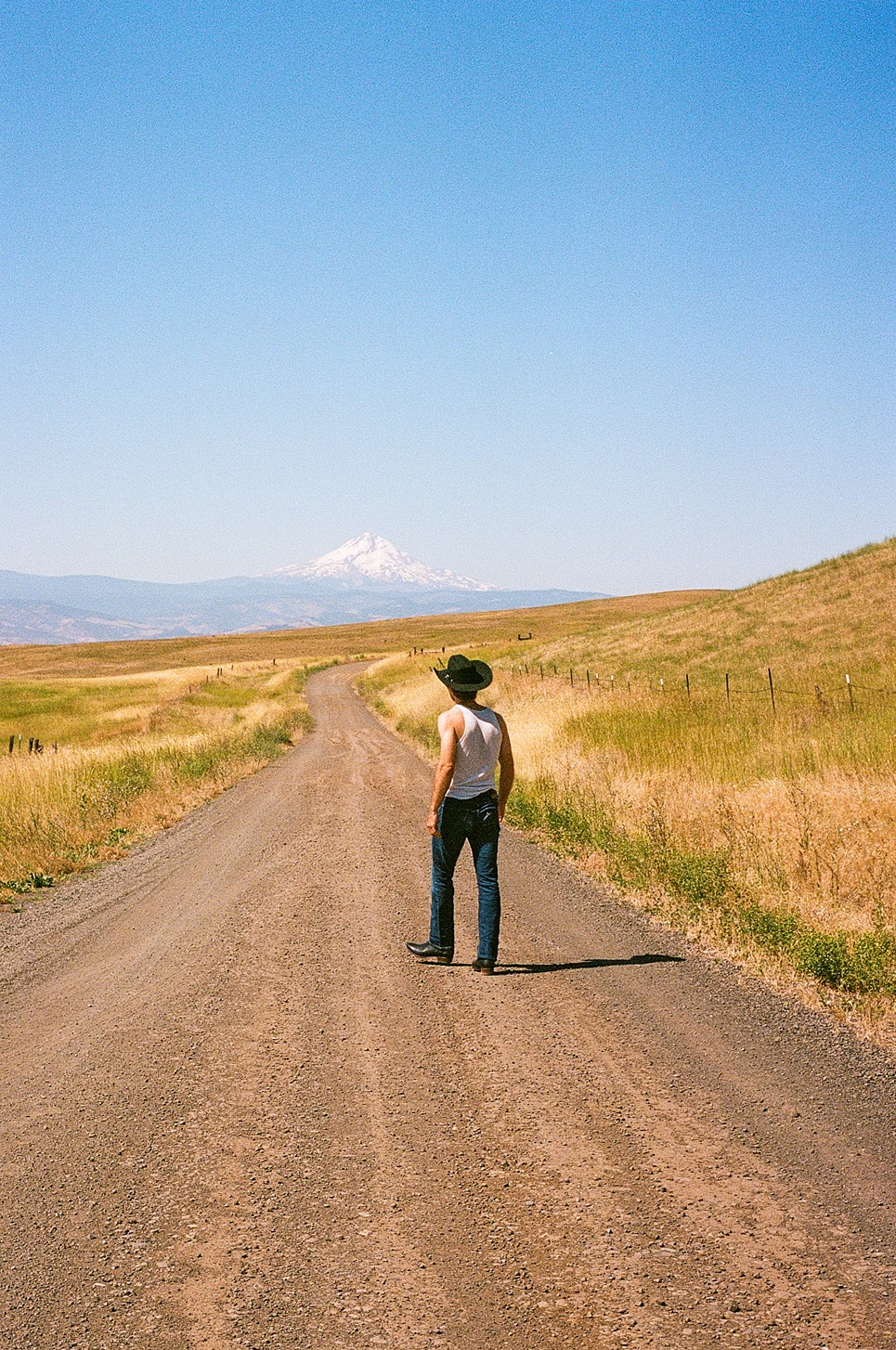 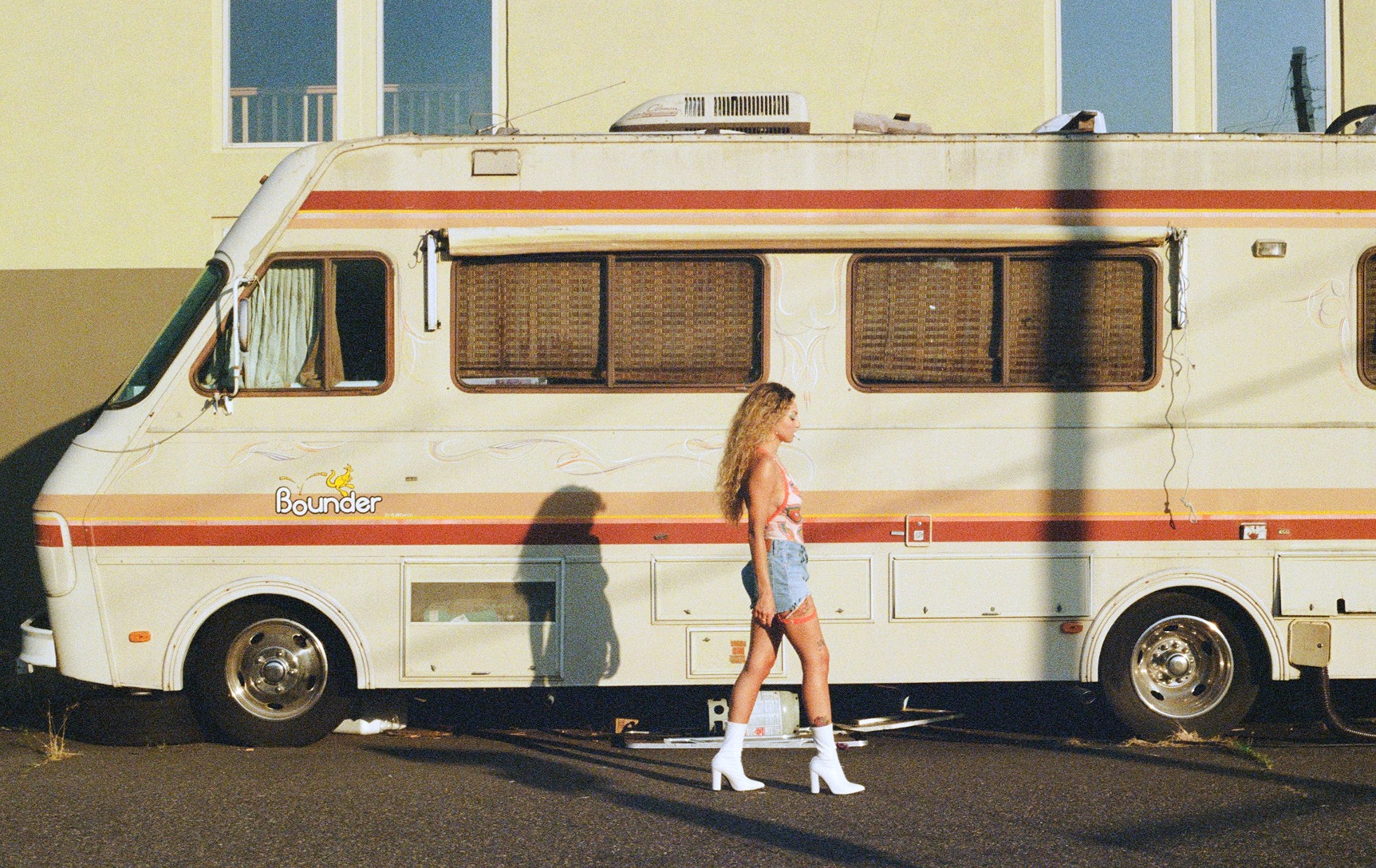 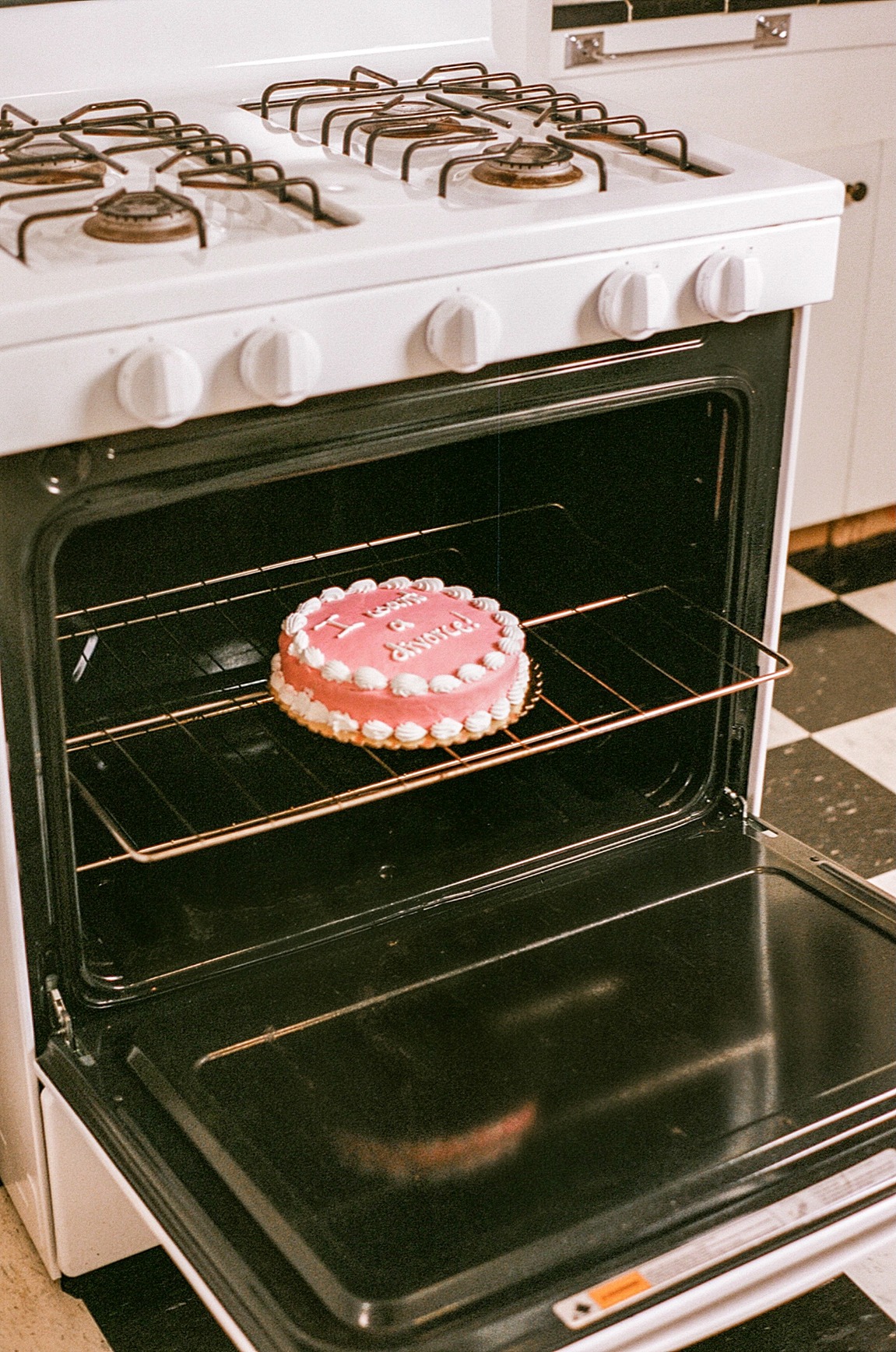 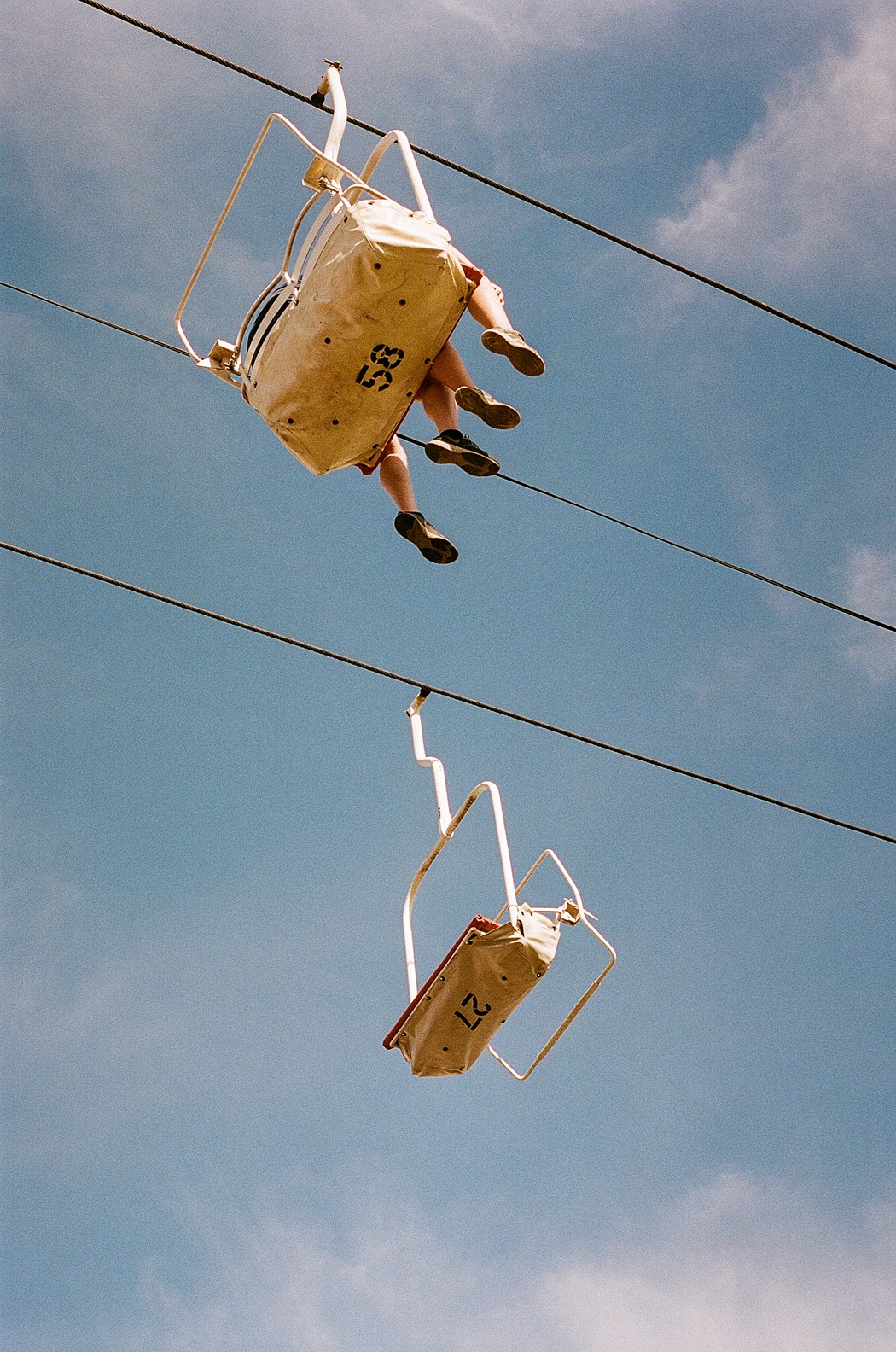 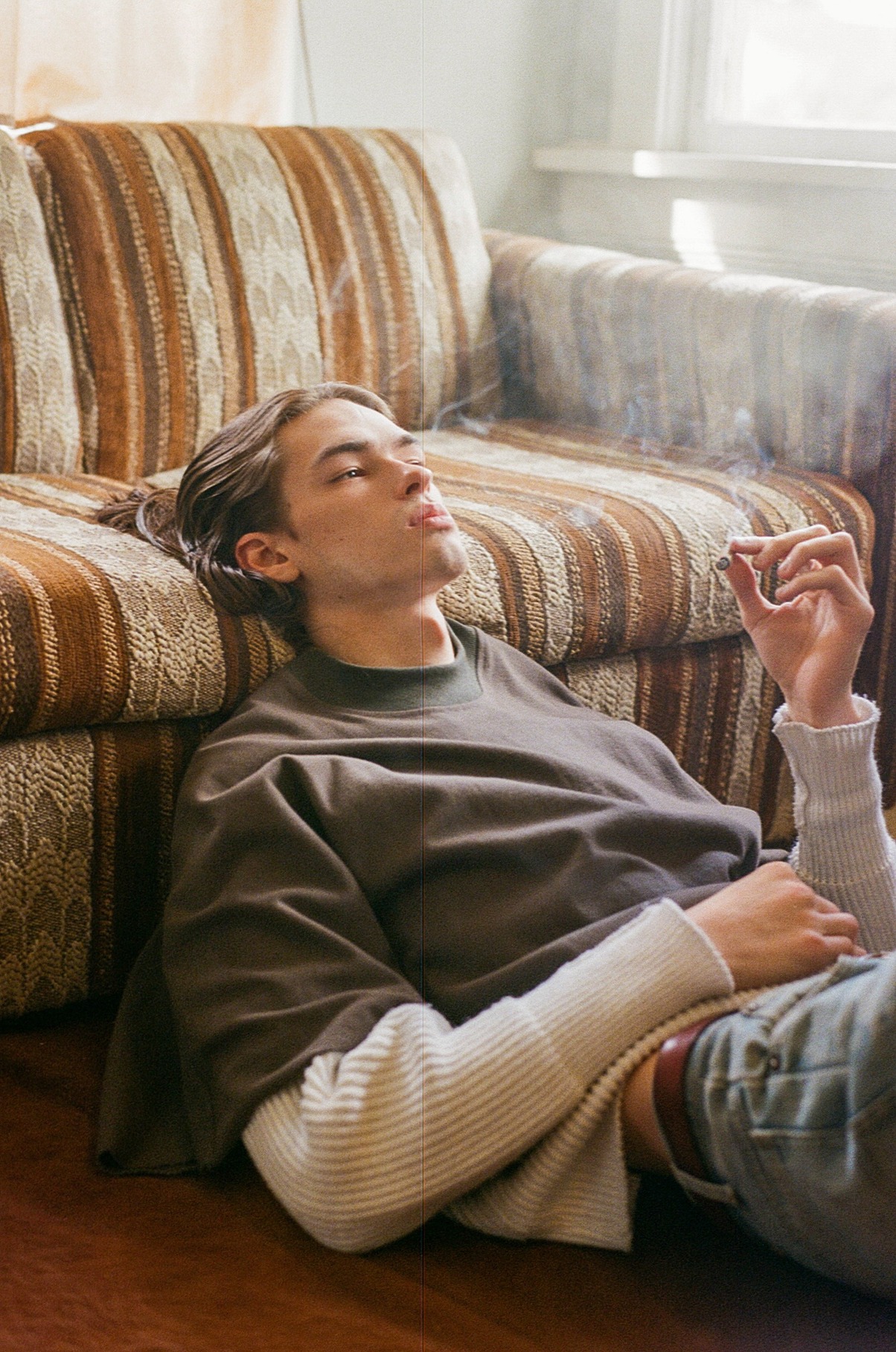 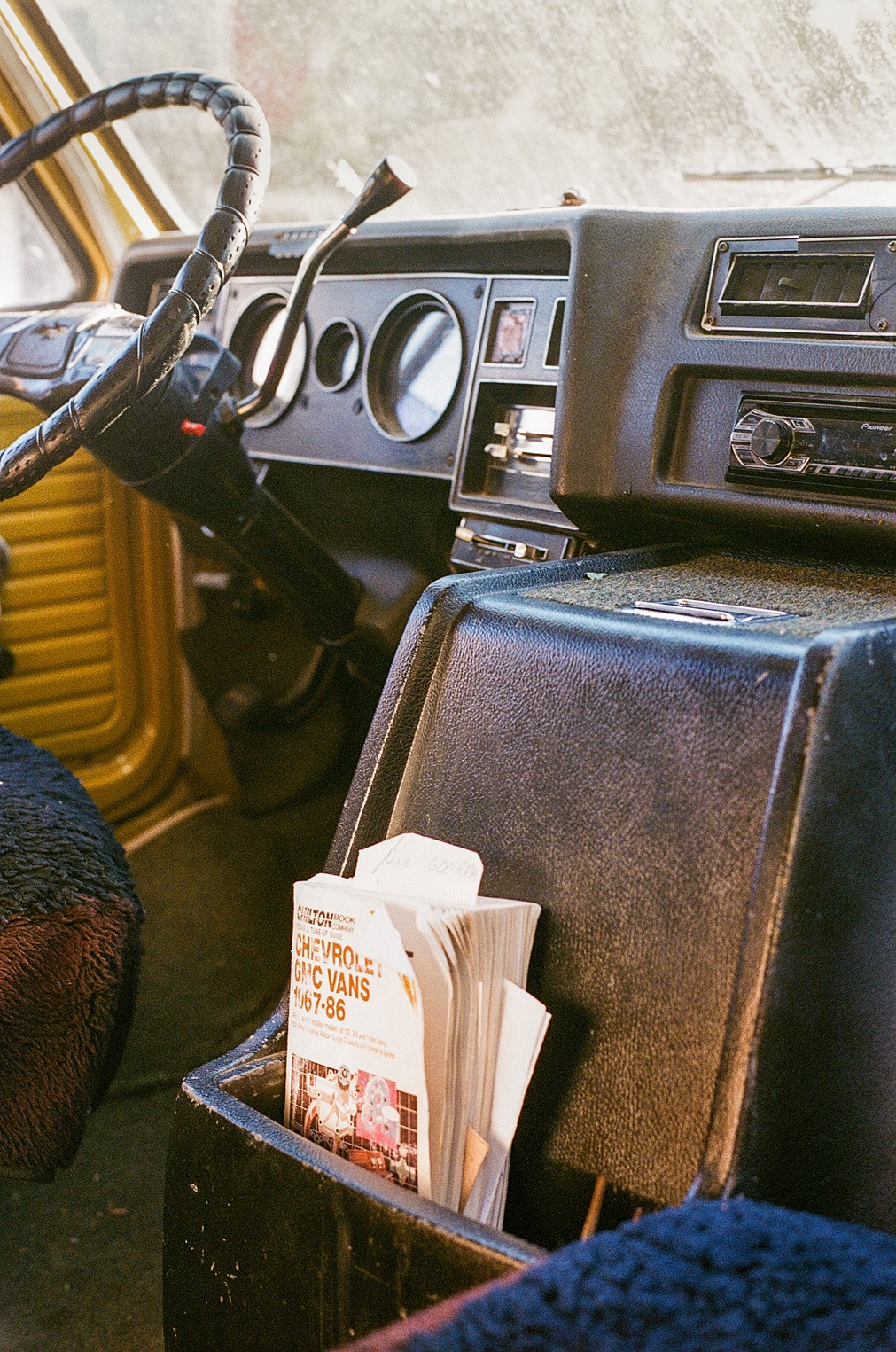