Having purchased her first Minolta SRT100 in 2017, she’s since taken thousands upon thousands of shots- but her love of the analogue form and its nostalgia-inducing results hasn’t been limited to just one camera. “Since [2017], it’s been a non-stop journey of shooting film… I’ve acquired about fifteen different film cameras over the last five years,” Kelsey says.

This camera stockpile is well-suited, especially given Kelsey’s current role as a co-director of the popular Instagram page, Shoot Film Magazine. Spotlighting some of film’s most stunning moments for film-fanatics the world over, the page is clearly the work of someone who relishes in the craft, and has perfected it in her own right. “Curating the account and knowing that I’m contributing to something that inspires myself and over five hundred thousand followers gives me an immense amount of satisfaction and joy,” Kelsey says.

As you’d expect from a photographer who spends her time trawling through the best-of-the-best, Kelsey’s own portfolio is a work of 35mm greatness. Whether she’s meandering along suburban streets or shooting hoops at a local basketball court, Kelsey masters the homelike quality of film. Spanning skate parks to green pastures, Kelsey’s work feels like stepping into not-so-distant memories, a style inspired by her love of vintage NatGeo Magazines.

“Being drawn to… magazines from the 50’s, 60’s and 70’s, I tend to approach my work in somewhat of a photo-journalistic manner…by shooting with film, I’m able to achieve a specific look that reminds me of flipping through those old magazines,” she says.

It’s easy to feel like you’ve taken a nostalgia trip to simpler times in Kelsey’s work, but her photography mantra is very much concerned with being present in the little moments. “There’s a strong sense within me of wanting to savour each moment, and by taking photographs, I get to do exactly that.” 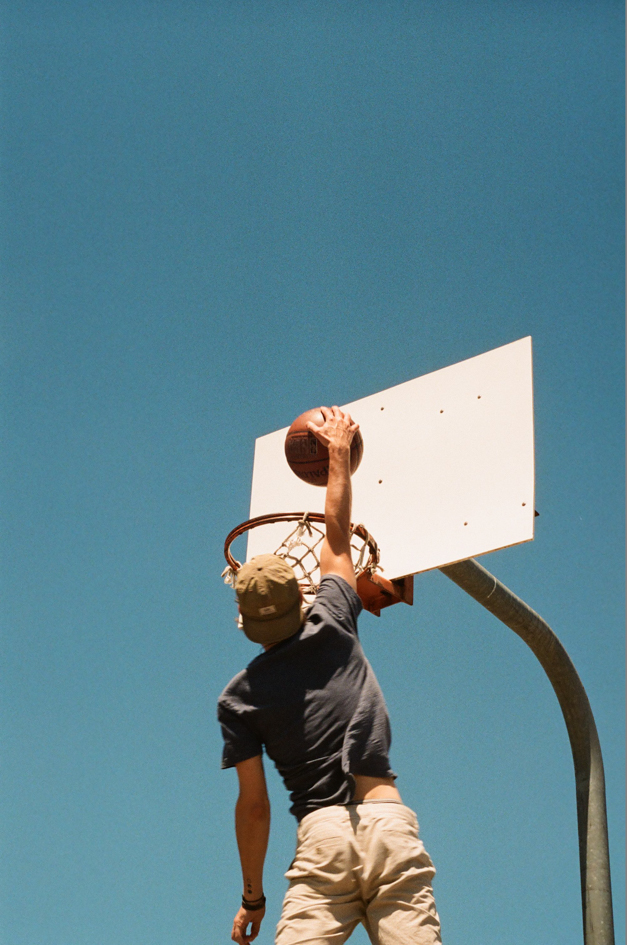 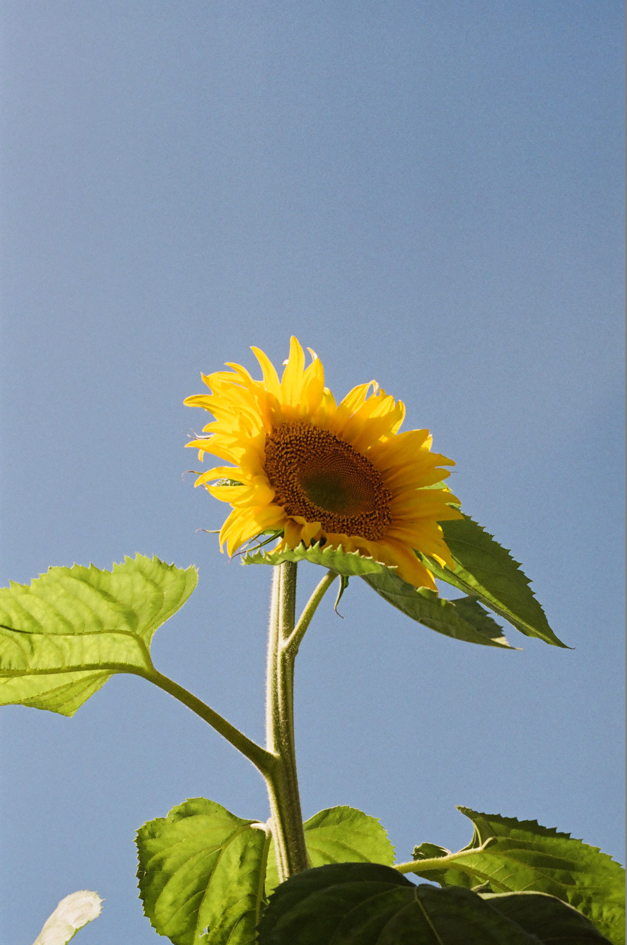 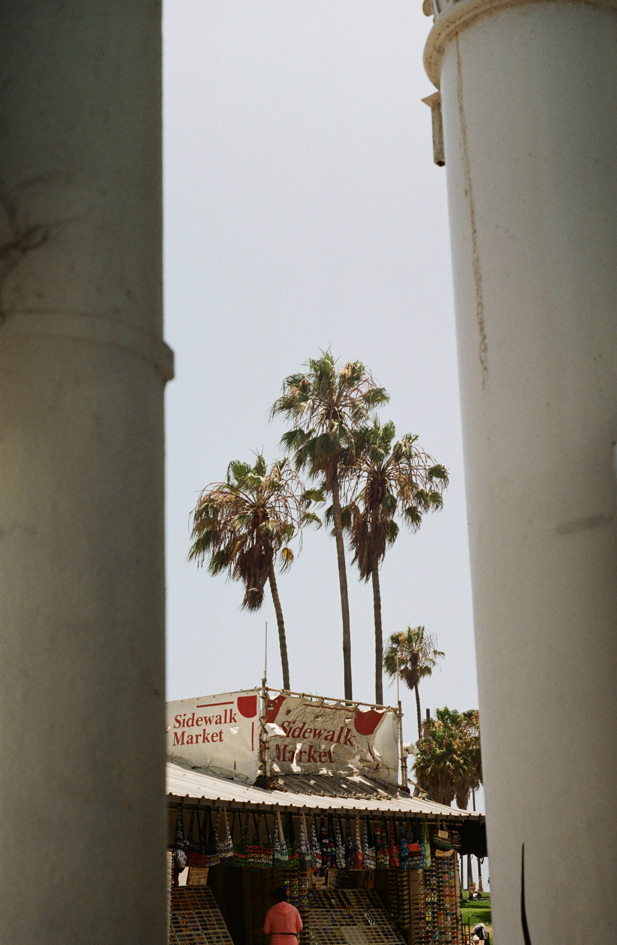 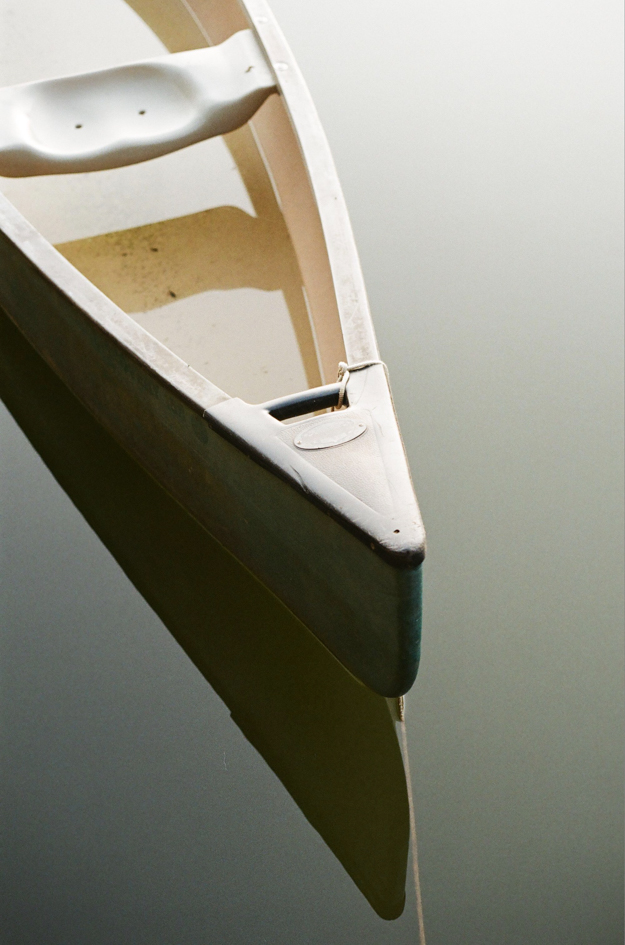 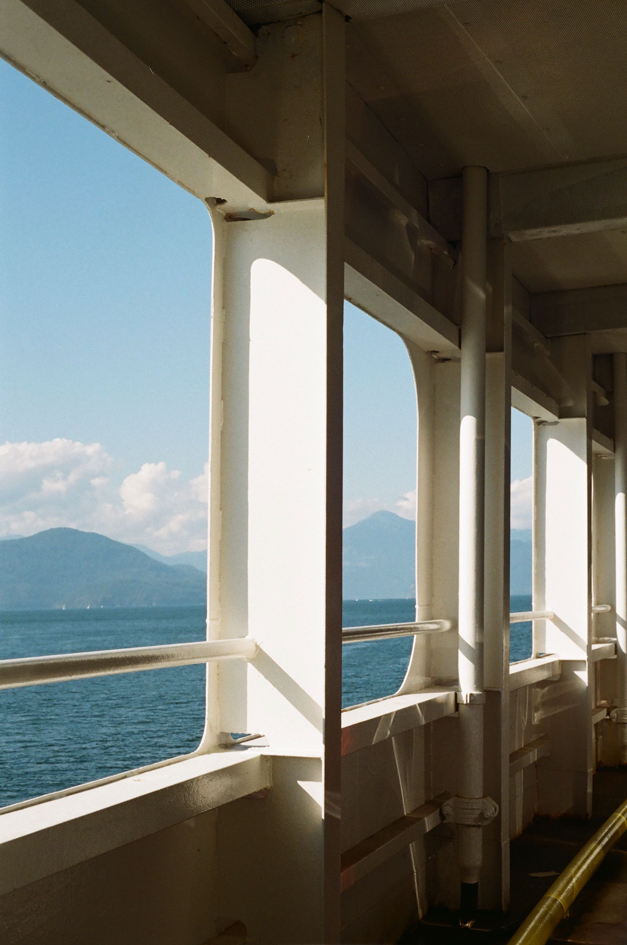 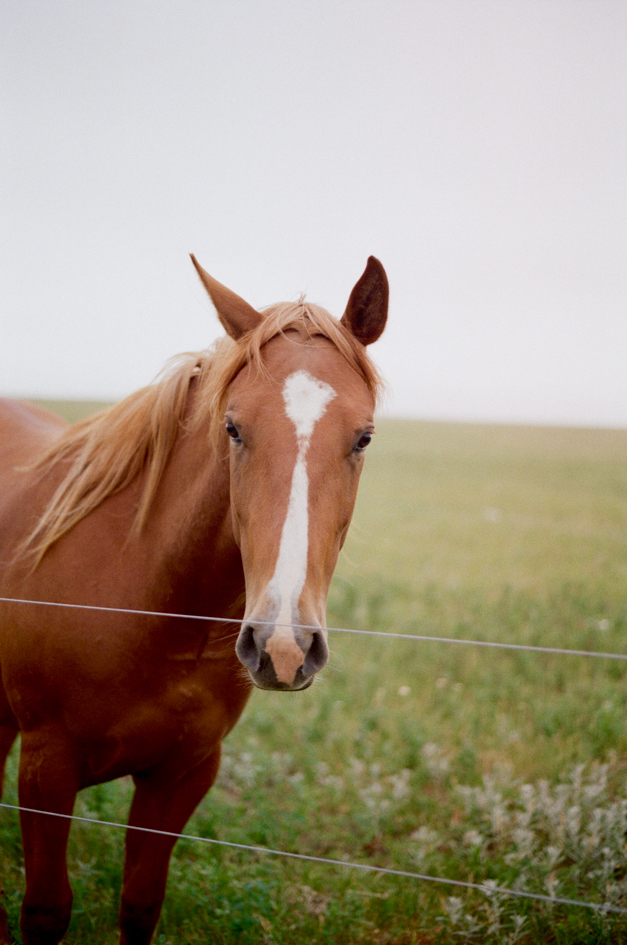 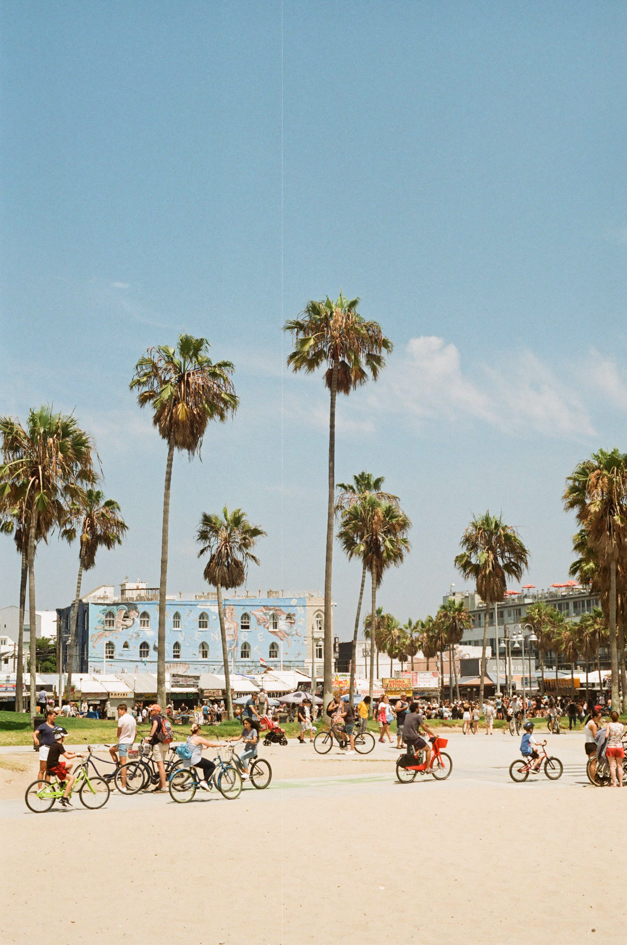 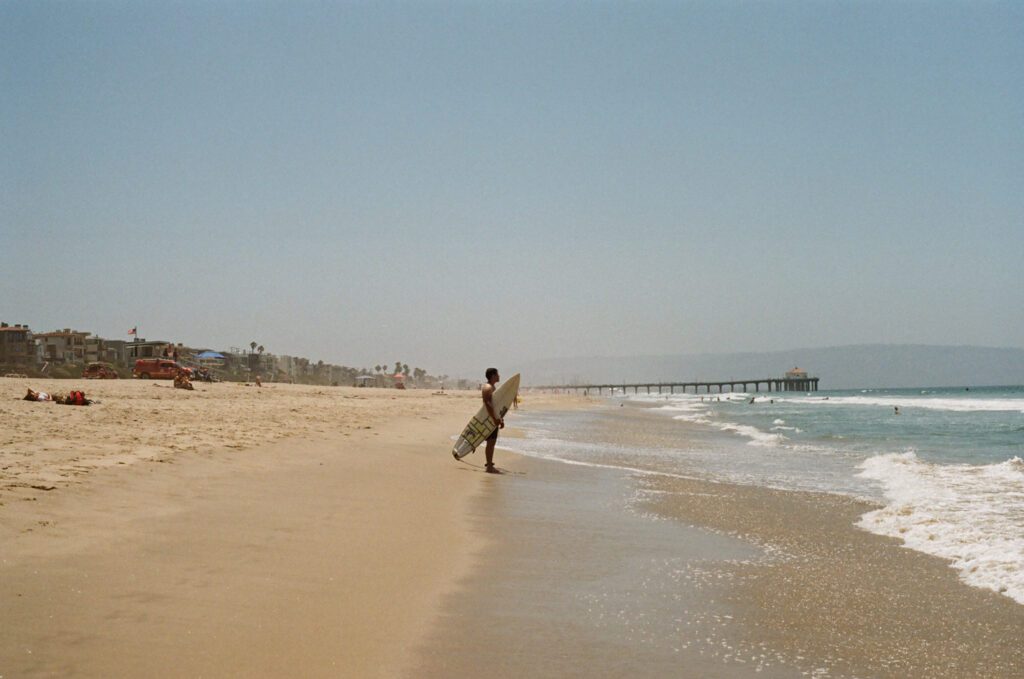 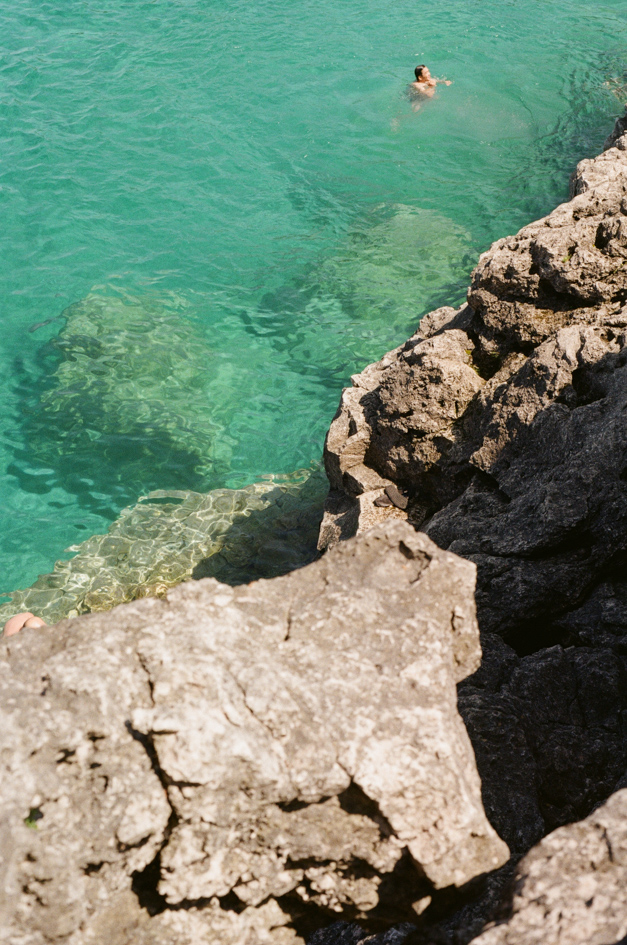 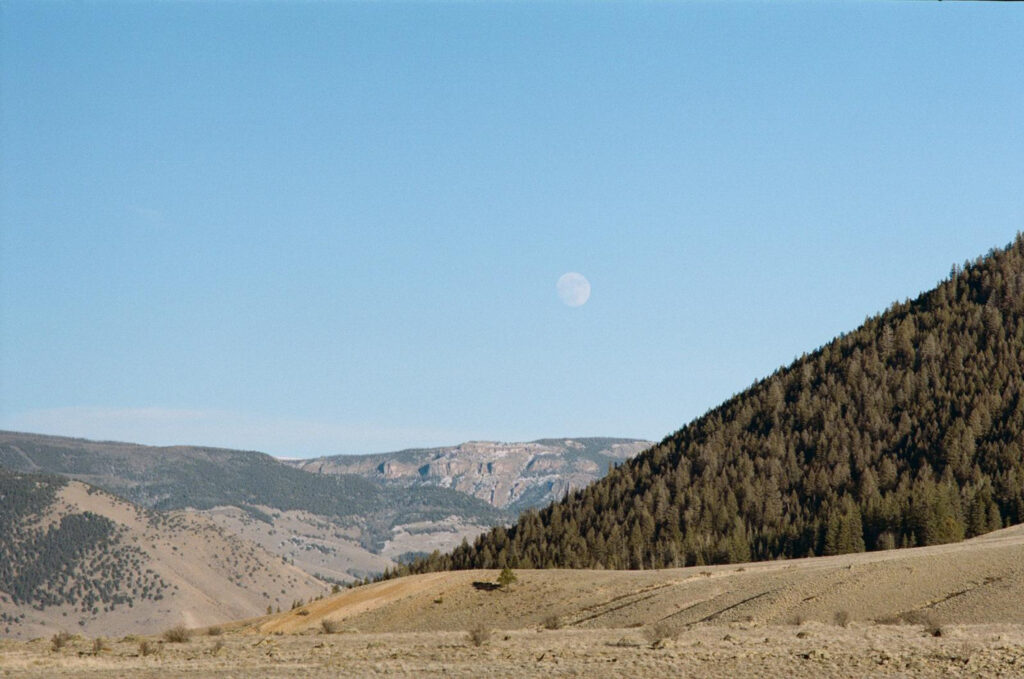 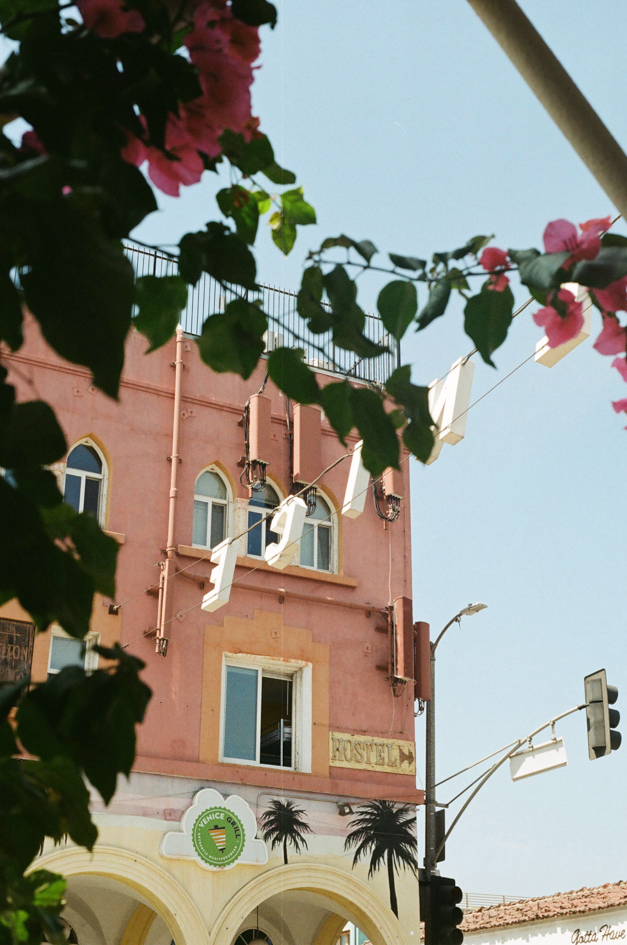 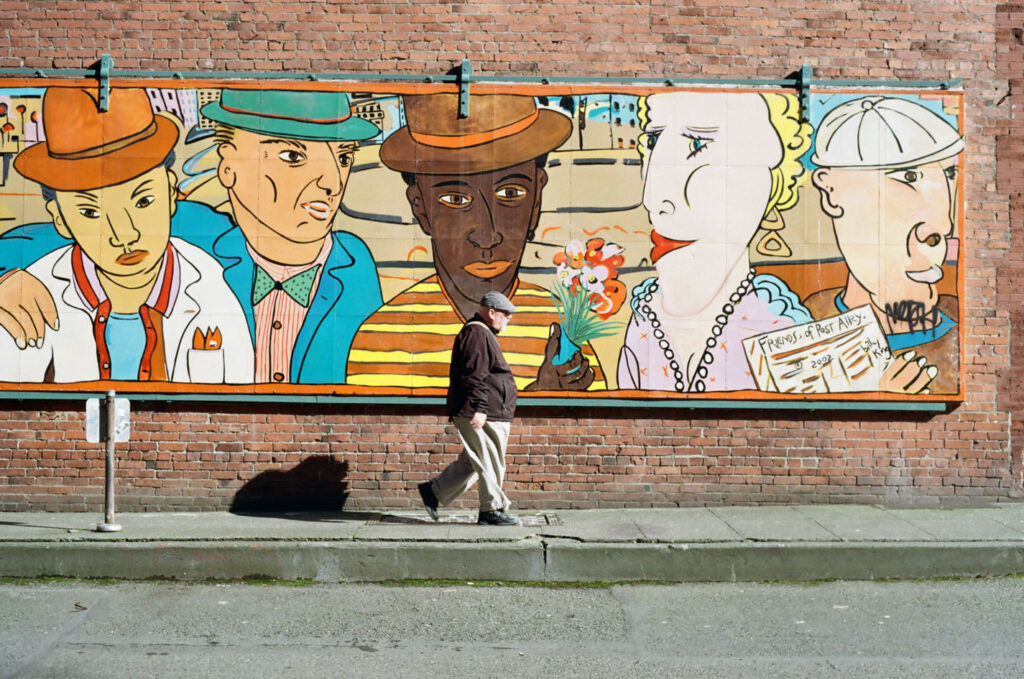 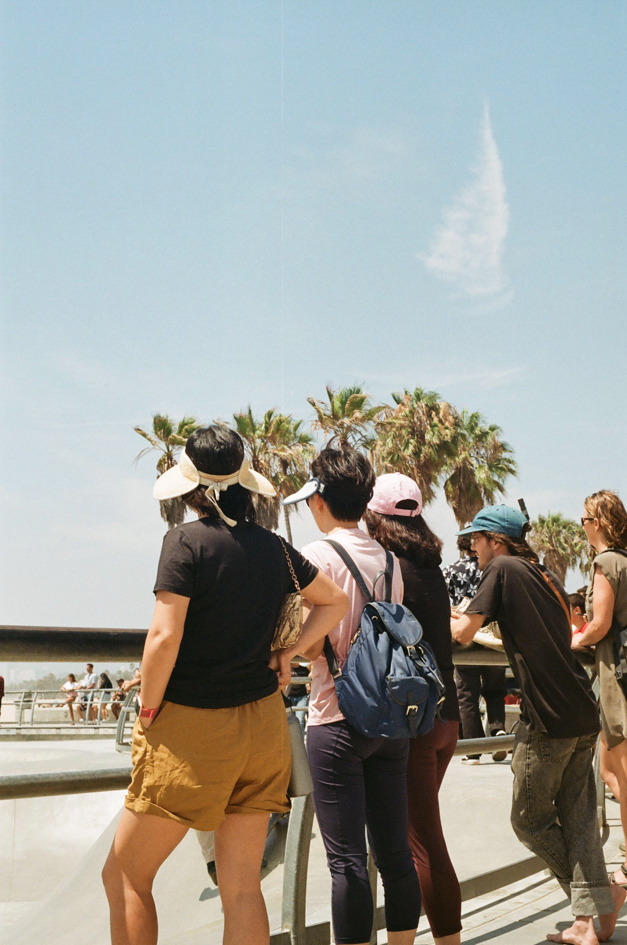 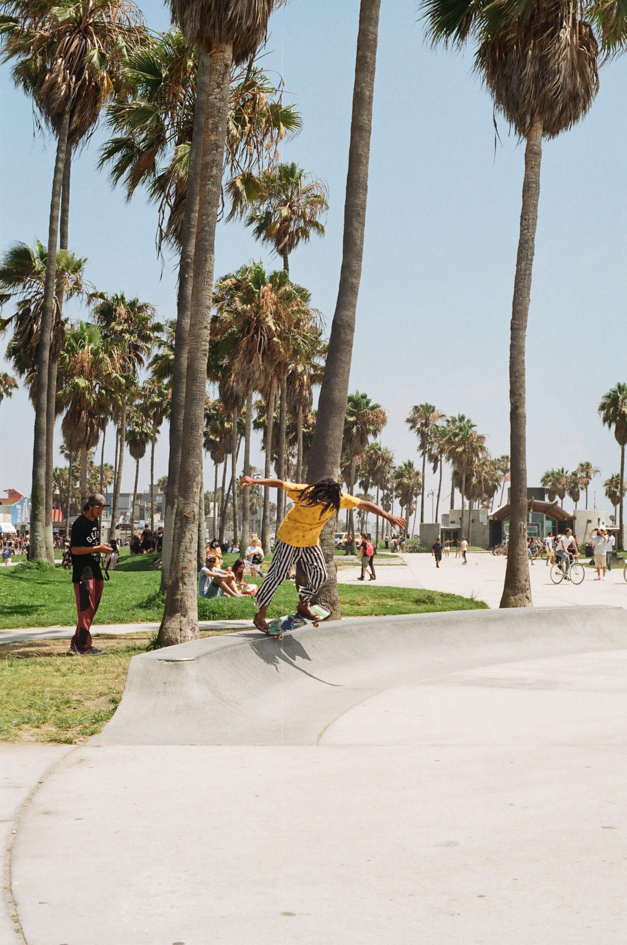 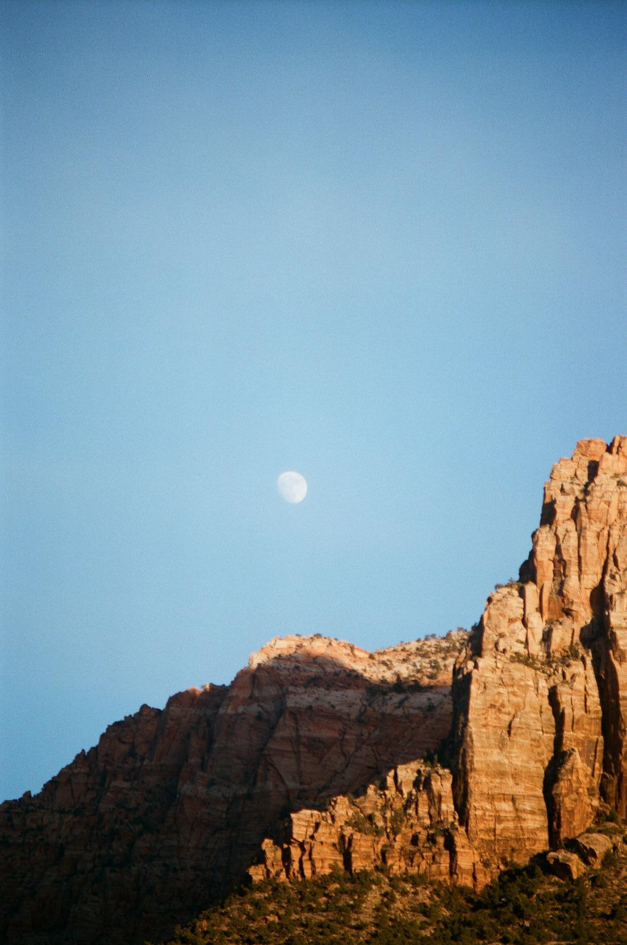 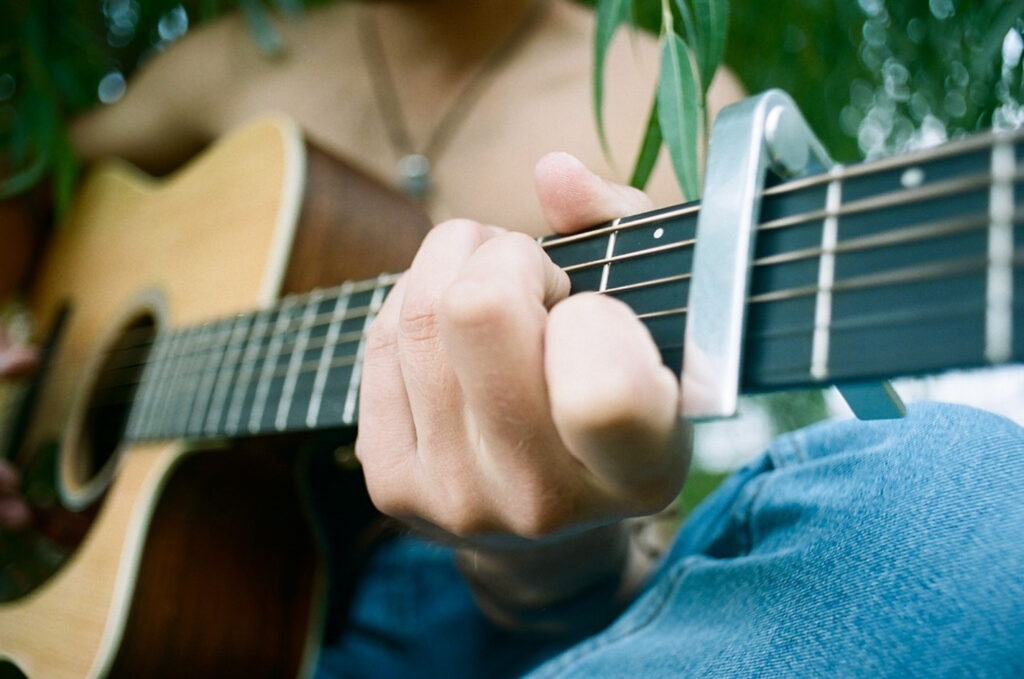 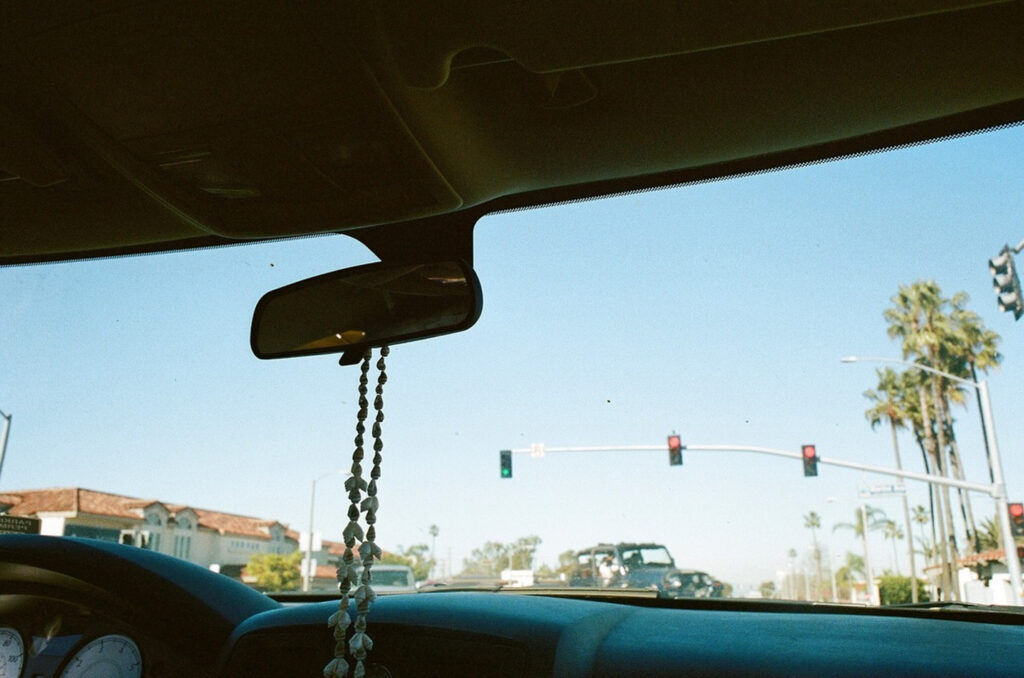 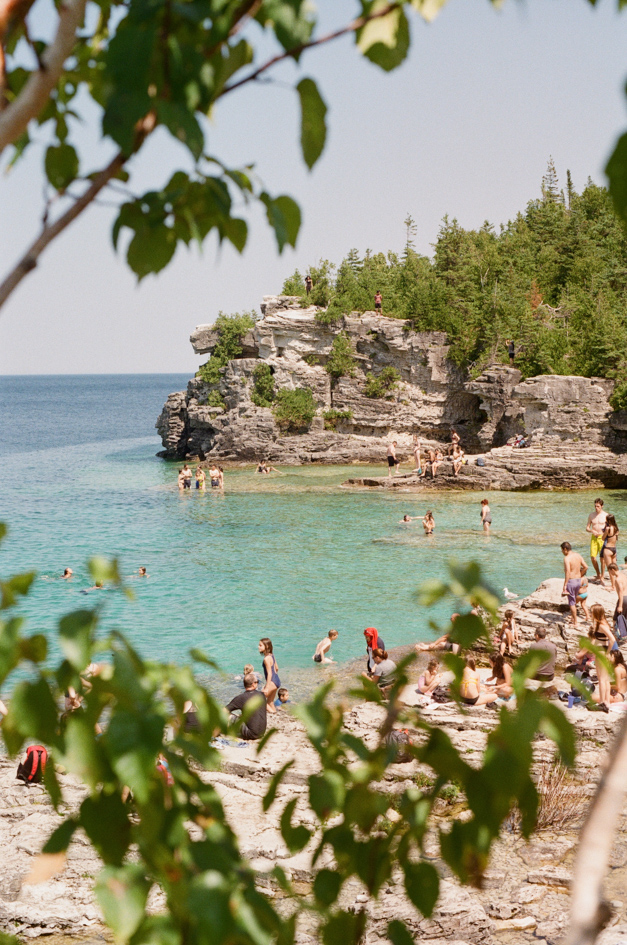 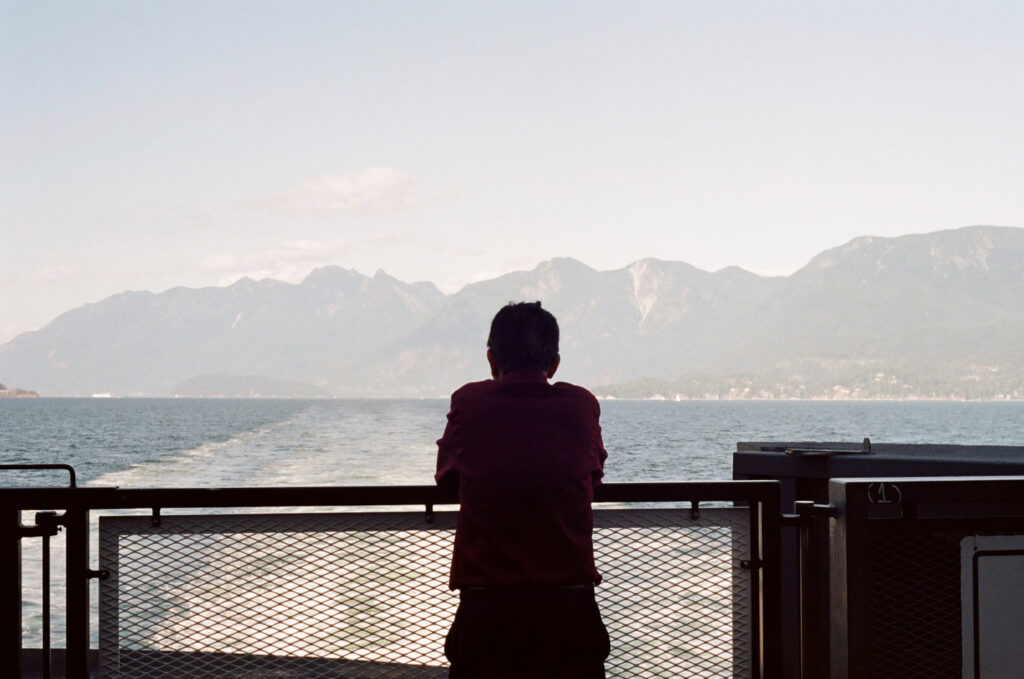