You’d be forgiven for thinking that Moreno Sudaro, who’s been taking photos for 20 years, shoots exclusively on film…

With a low-lit portfolio flecked in the grain of the film, the Belgian photographer appears to have mastered the analogue form. And yet, at 36 years-old, Moreno’s path to an all-film portfolio is relatively new. “I bought a Nikon DSLR to capture the memories from my vacation to Greece”, Moreno recalls of his first-ever camera, “but I switched to film 3 years ago and I bought a Nikon F4.”

The transition evidently paid off. Using the F4 to capture everything from hectic race tracks to early morning train commutes, Moreno found in film a distinct aesthetic that wasn’t provided by digital camera. Each shot — be it a cluttered kitchen benchtop or an old-timey car drenched in morning dew — has a soft texture to it, something that helped Moreno narrow down his specific style.

“I used to try all sorts of things to find my own style and never succeeded until I discovered film,” he says. “Film gives me all the nostalgic feelings that I want to create…With colours and softness, I can recreate a feeling or mood that I had in the moment, almost like an old dream.” The nostalgia Moreno seeks is more than accounted for in his work, which makes trawling through his shots feel more like recollecting long-lost memories.

In year’s past, Moreno presumed the only way to discover his style was to travel far and wide. And while some of his shots capture moments of great grandeur, Moreno eventually found his footing in the quieter, more shadowy corners of his hometown. “I used to think that I had to travel a lot to take beautiful pictures, but I have learned that this is not true at all,” he says. “I discovered that Belgium actually has a lot of beautiful authentic places.”

Head to Belgium’s quieter retreats in Moreno’s full Frames portfolio below, and head here to follow him on Instagram. 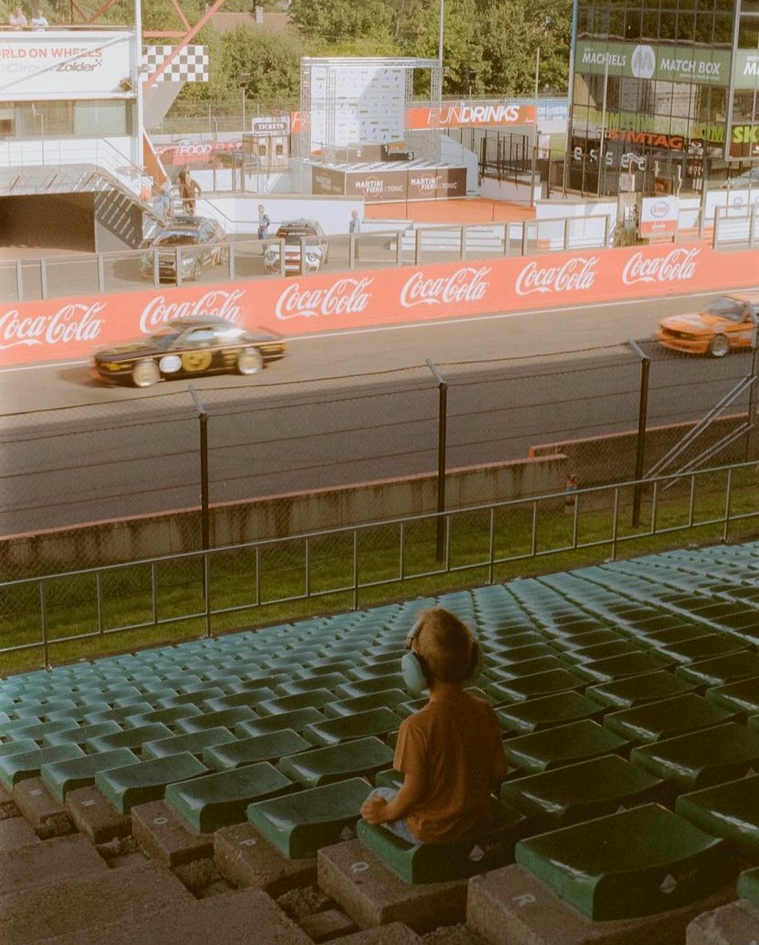 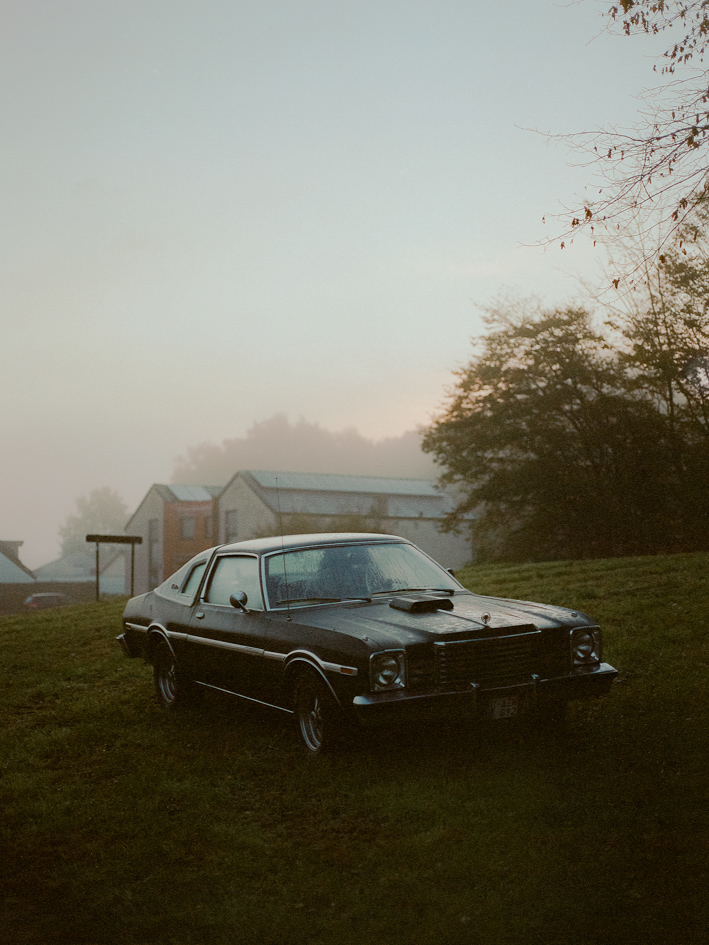 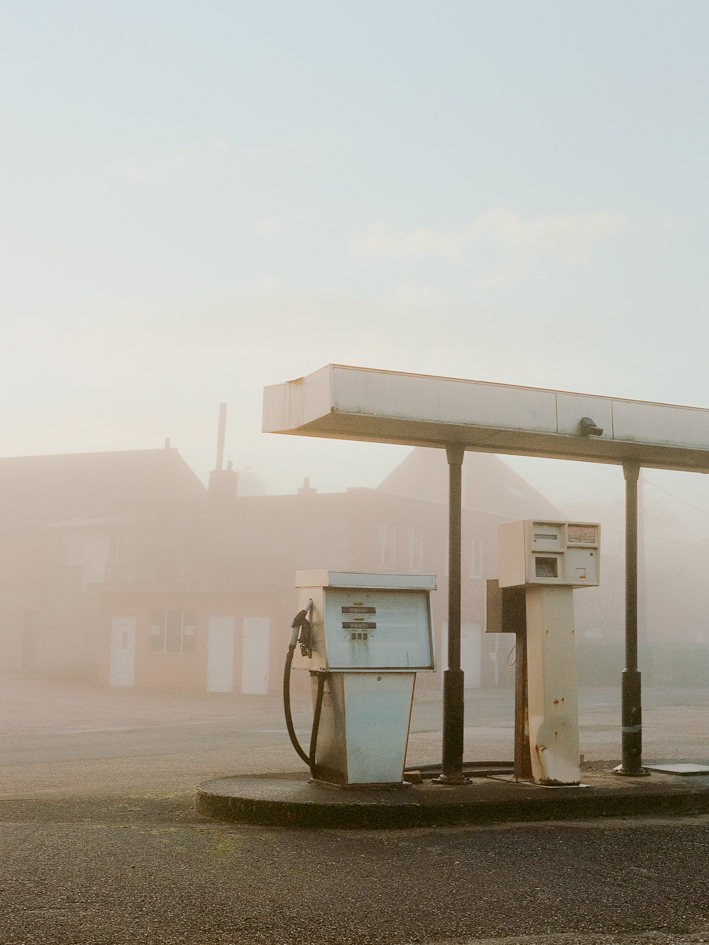 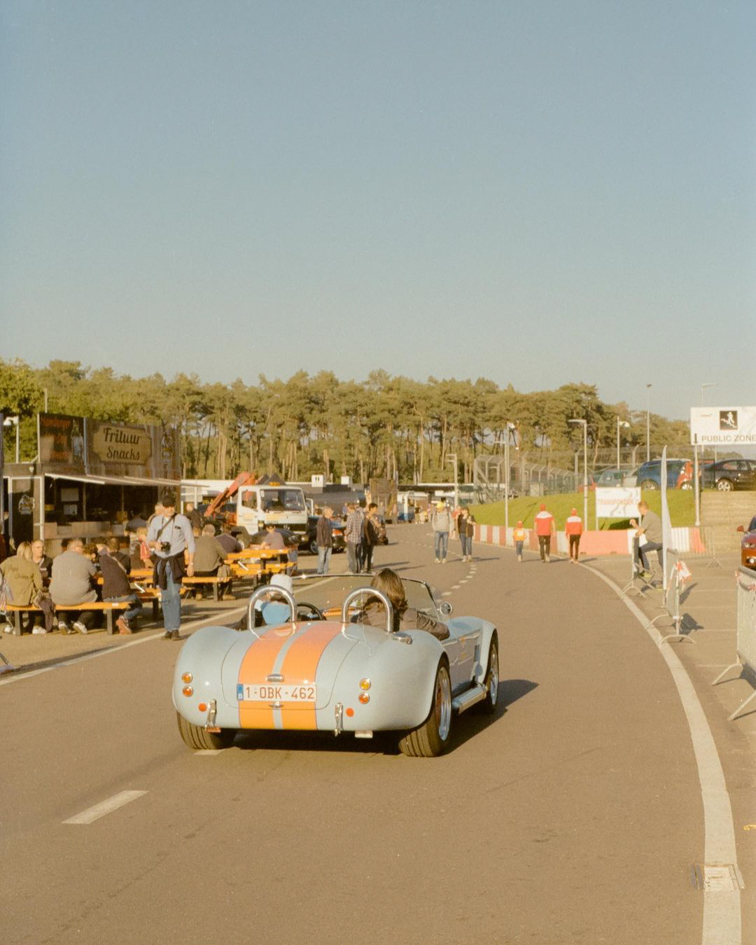 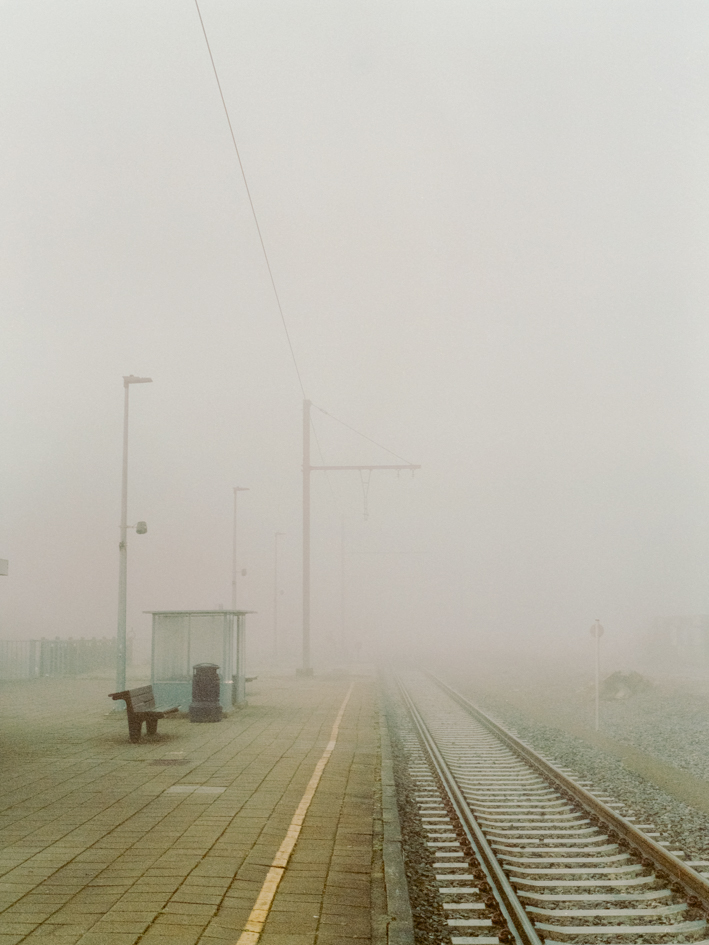 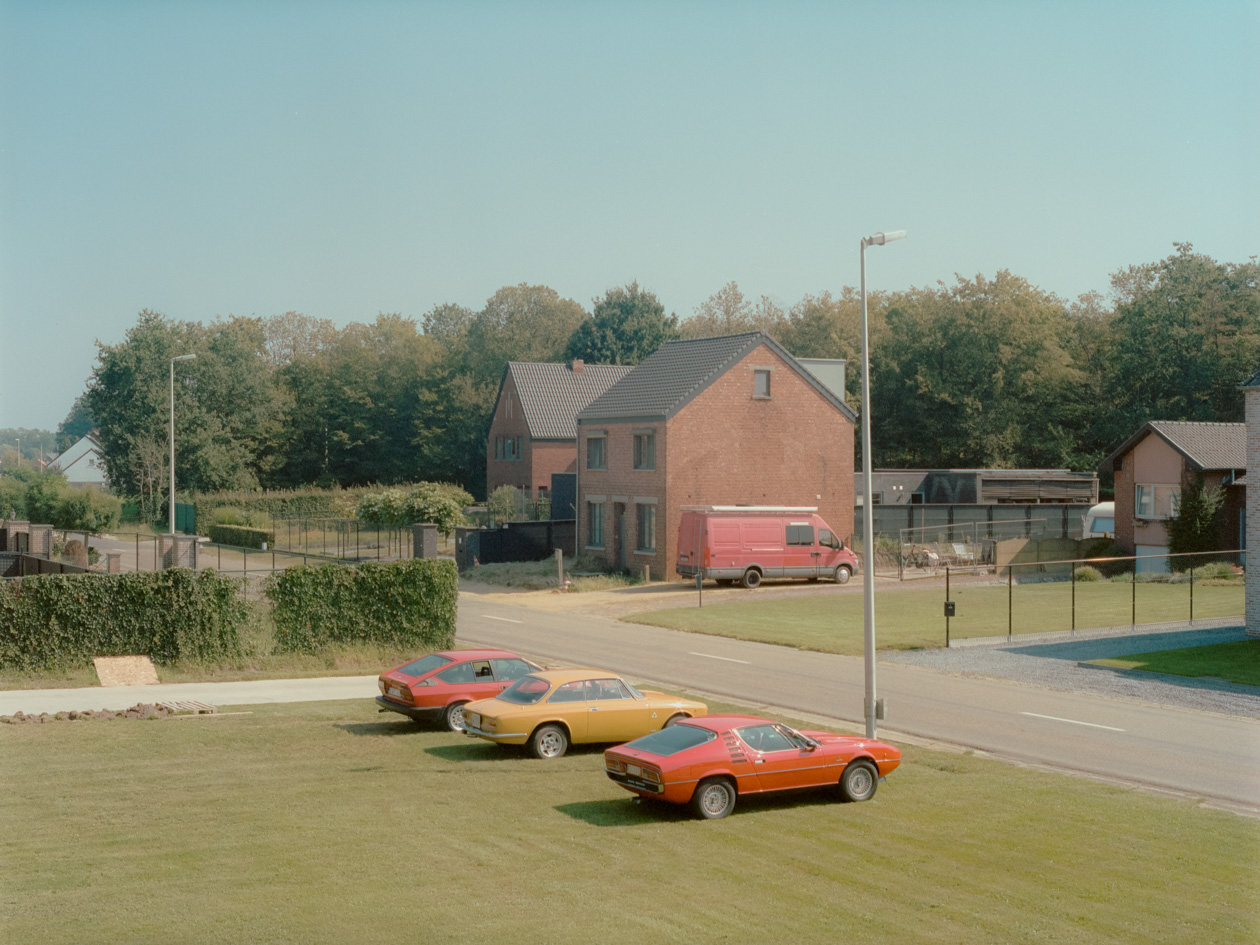 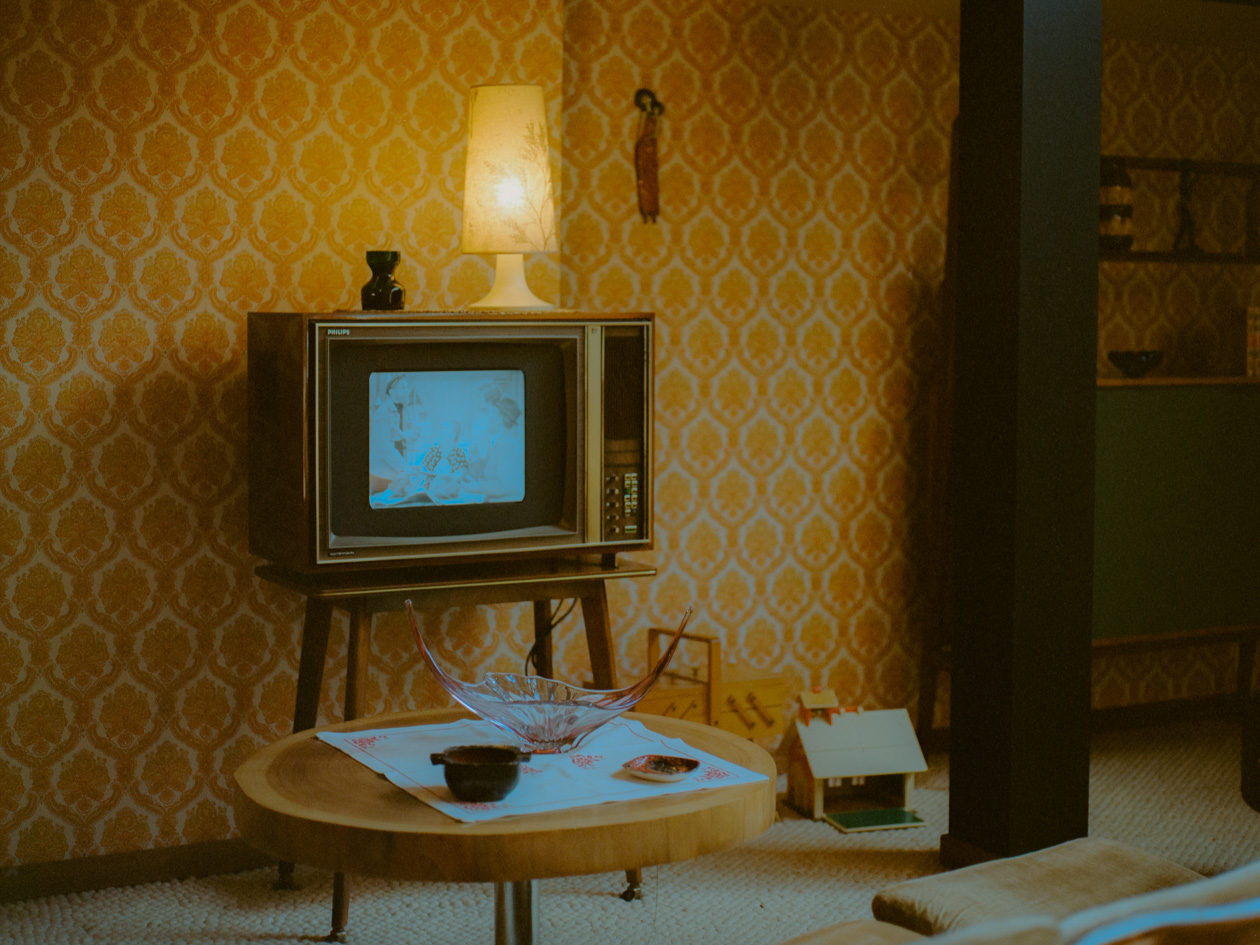 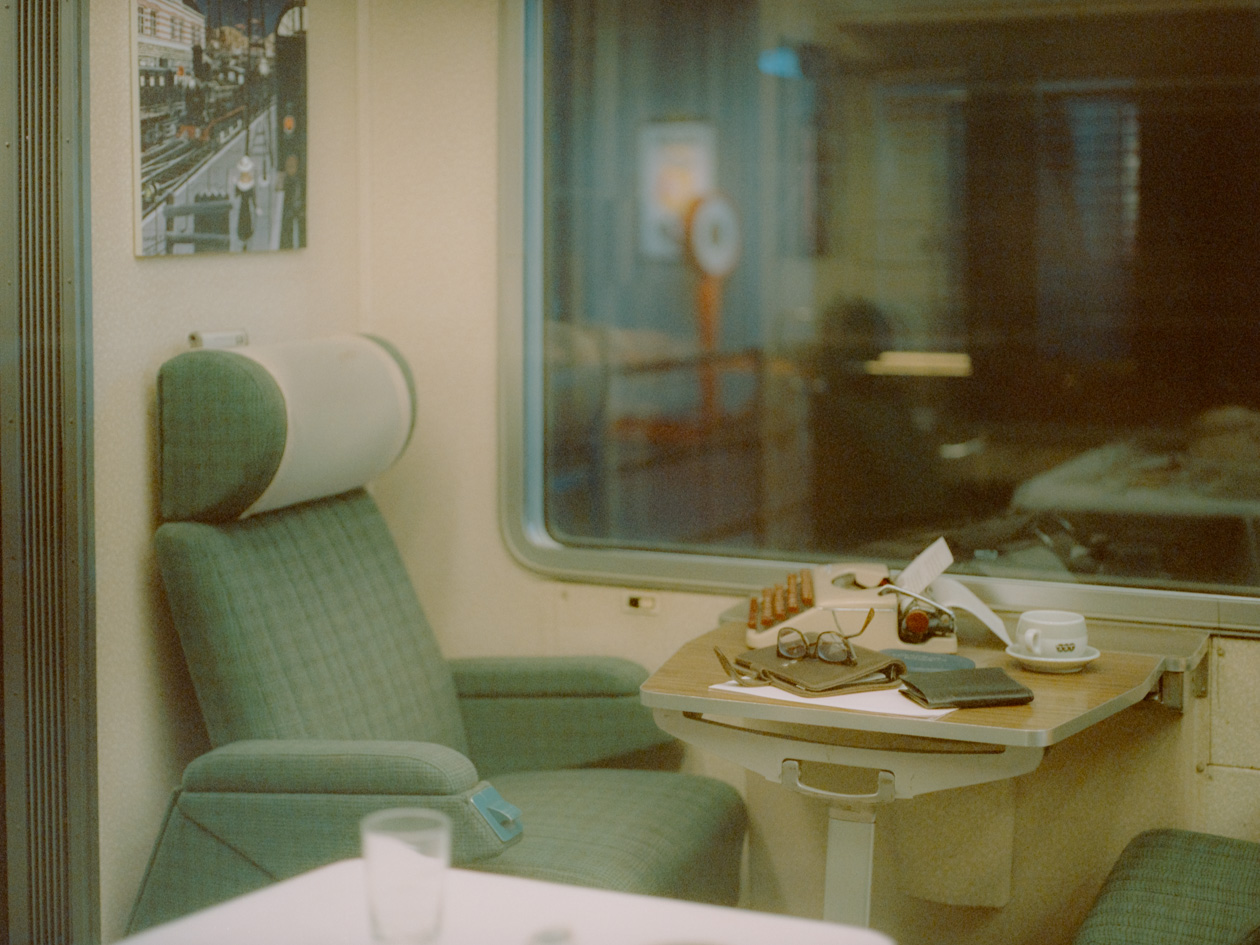 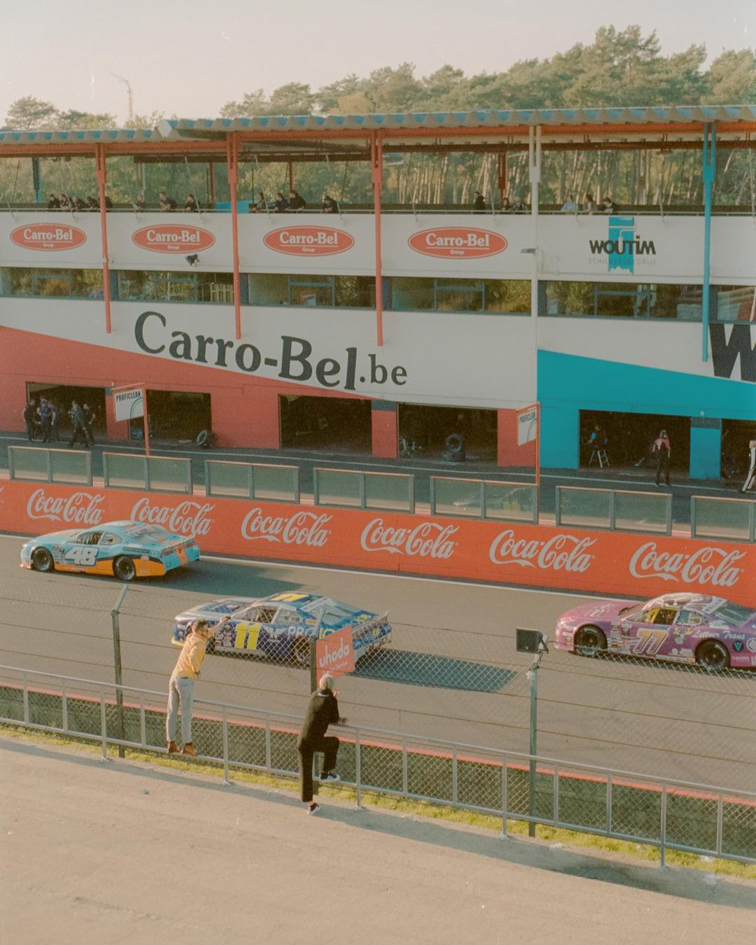 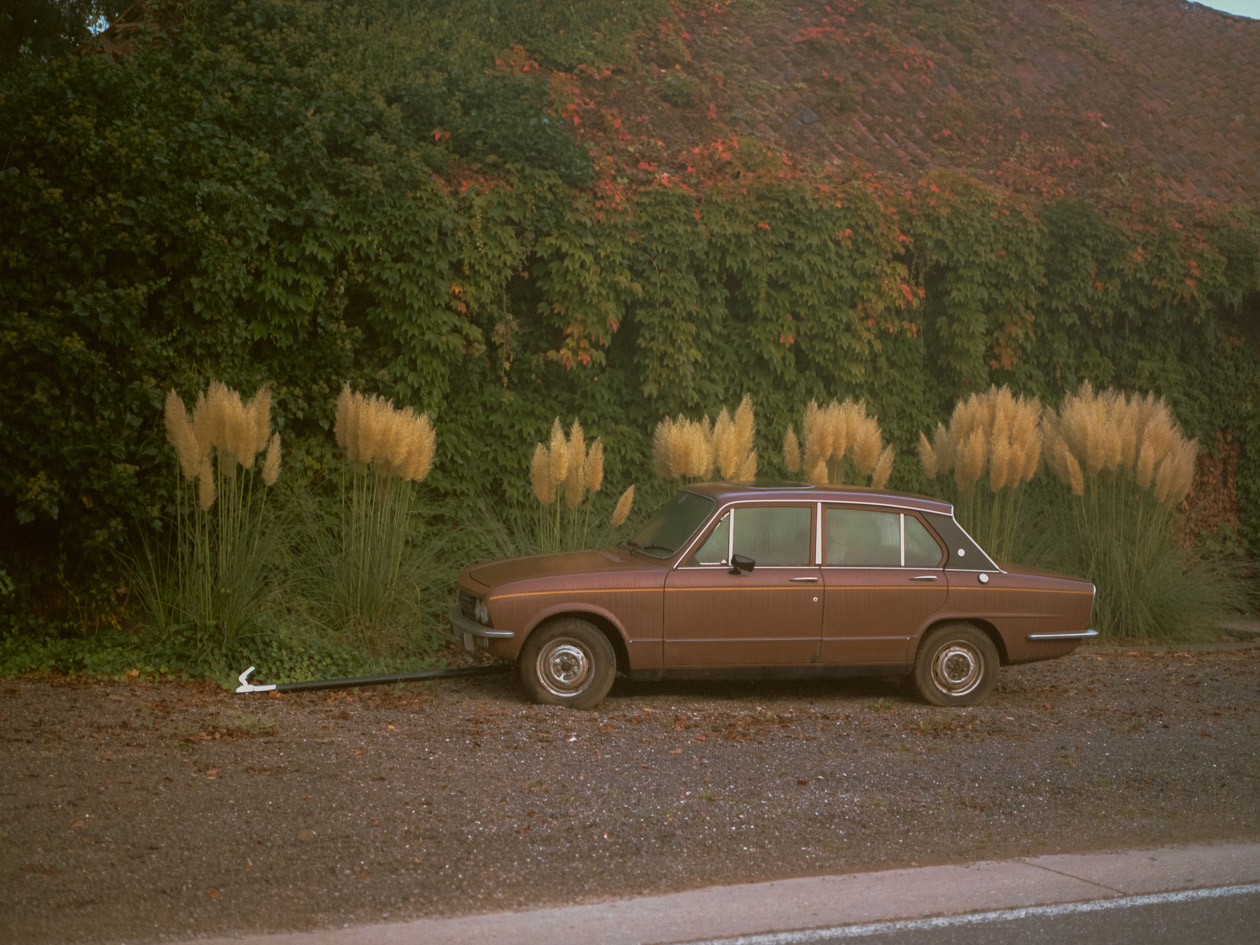 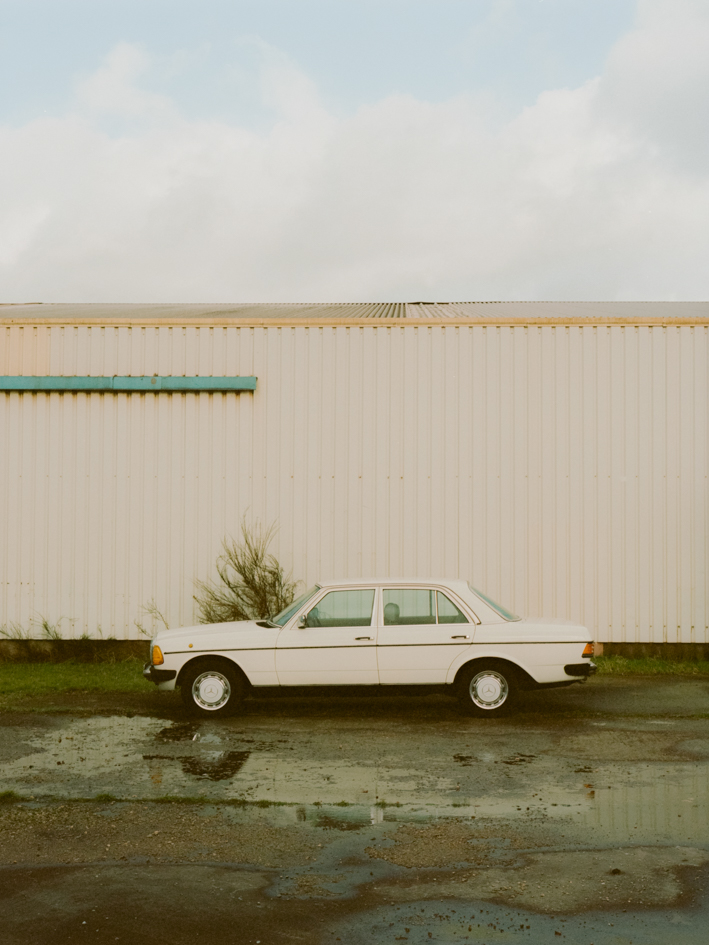 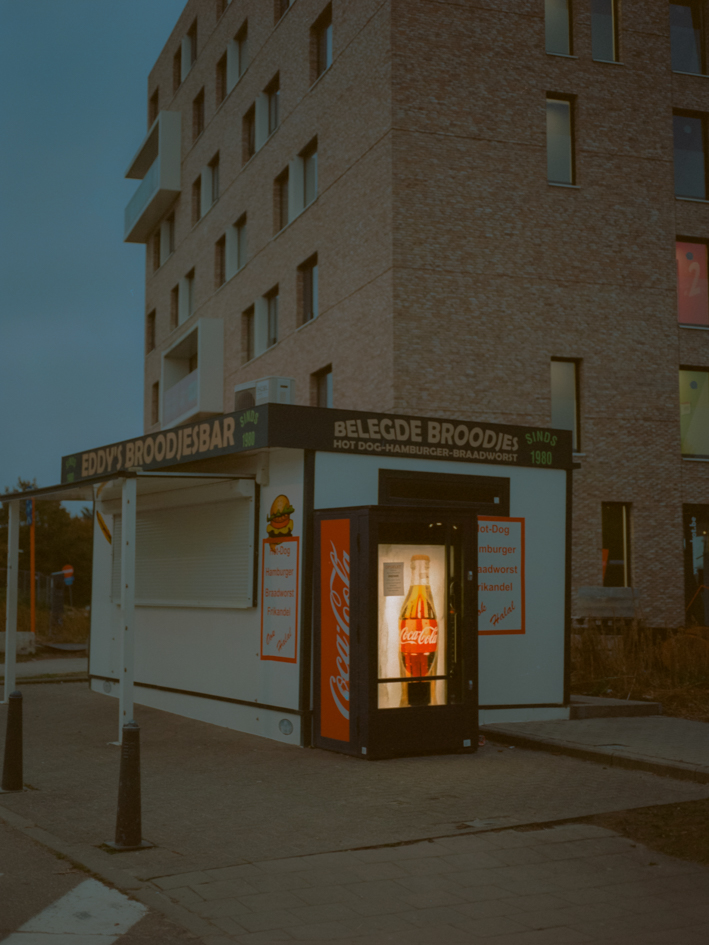 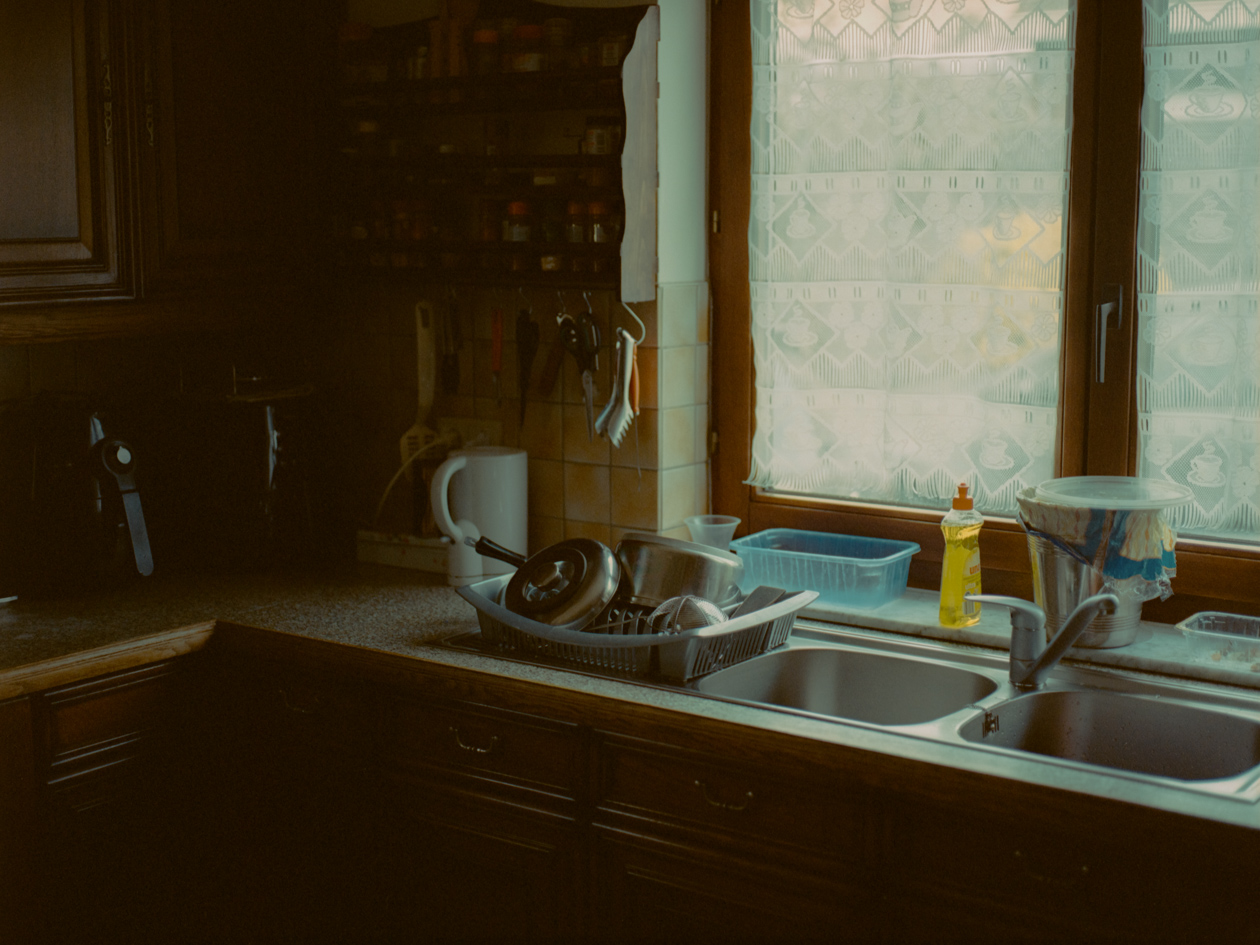