Our latest Frames photographer has worked with the likes of Vogue, Fuji and Hypebeast, but his career and philosophy have much humbler beginnings.

Born in the Asian island of Borneo, street and fashion photographer Myles Kalus describes his hometown as the “the total opposite” of his current residence, that being the “loud and unsettling city” of Sydney. The fondness with which Myles recalls his much quieter birthplace has no-doubt bled into his portfolio, which – despite being in amongst the bustle of Australia’s fashion industry – still retains the quiet, emotional core of its subjects.

“My intent with photography is a pursuit of honesty and emotiveness, some kind of peace… I practise Japanese photography; it’s more about using what is being photographed to personify one’s feelings rather than being about what is photographed. There’s an abundance of superficial imagery, but creating that isn’t my cup of tea,” Myles says.

Myles’ pursuit of fashion’s raw and quieter moments, from the backstage of a runway to the pre-show routines of its models, can be traced back to his equally humble beginnings. His career in photography was not the result of overly-ambitious scheming and strategising, but arose almost coincidently when he first picked up a camera some 10 years ago.

“I started taking photos in early 2012. I never really intended on being a photographer, but life happens. I picked up a small Sony mirrorless camera in the last semester of my engineering degree, just to dabble around, and here I am a decade and many camera upgrades later,” Myles says.

It’s a fittingly modest origin story for a photographer who describes himself as “quite shy by nature,” but that’s not to say that Myles’ career has been altogether uneventful. Having worked with the likes of Vogue, Elle, Fuji and IMG, Myles has rubbed shoulders with some of fashion’s most elite, and recalls the one moment when he was truly starstruck.

“​​A few years ago while I was working during Paris Fashion Week, I encountered one of my favourite artists, Thom Yorke. I absolutely adore Radiohead, and being able to meet and have a brief chat with him was a dream come true,” he says.

Peep these star-studded moments and more in Myles’ Frames below, and head here to follow him on Instagram. 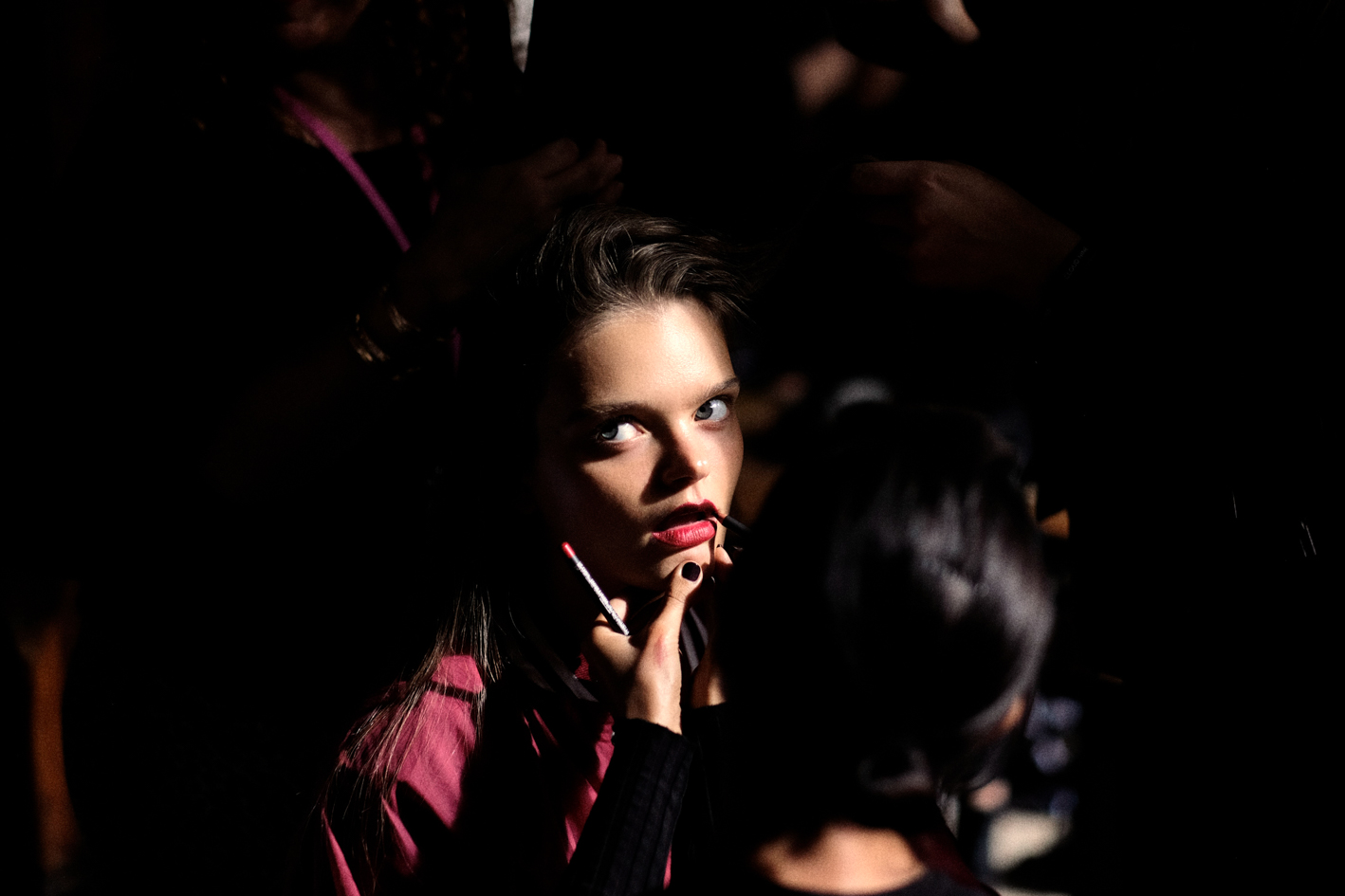 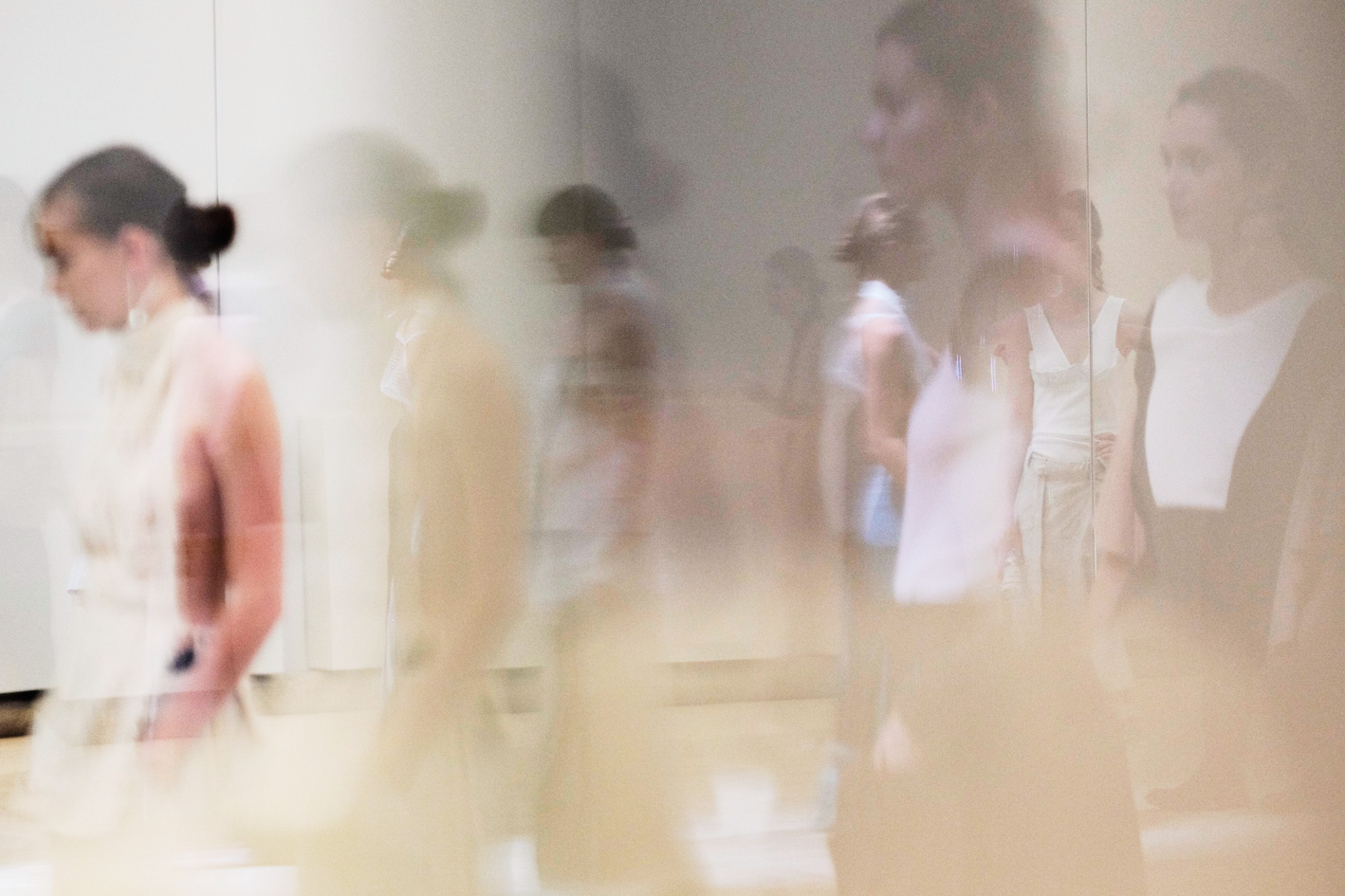 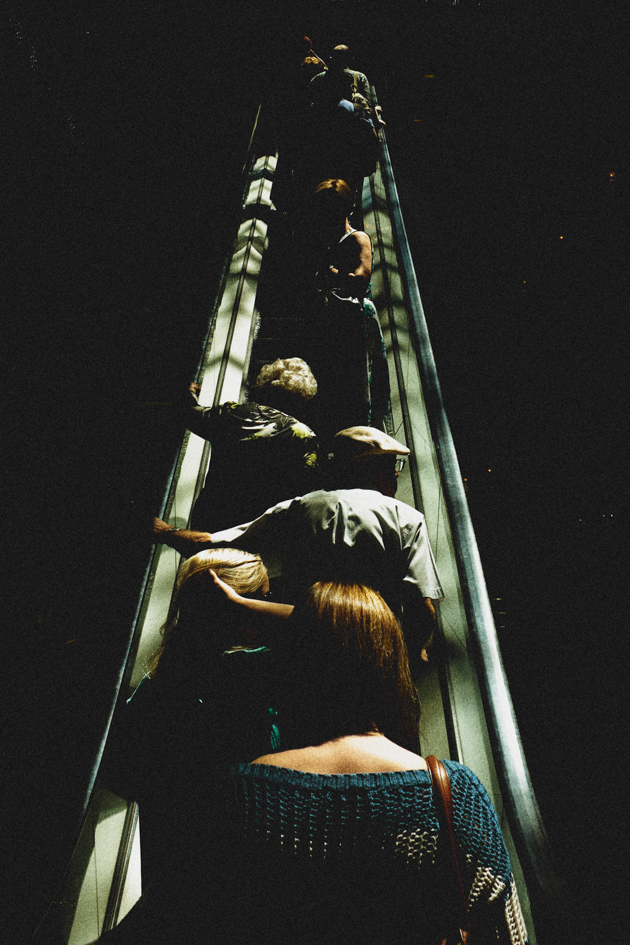 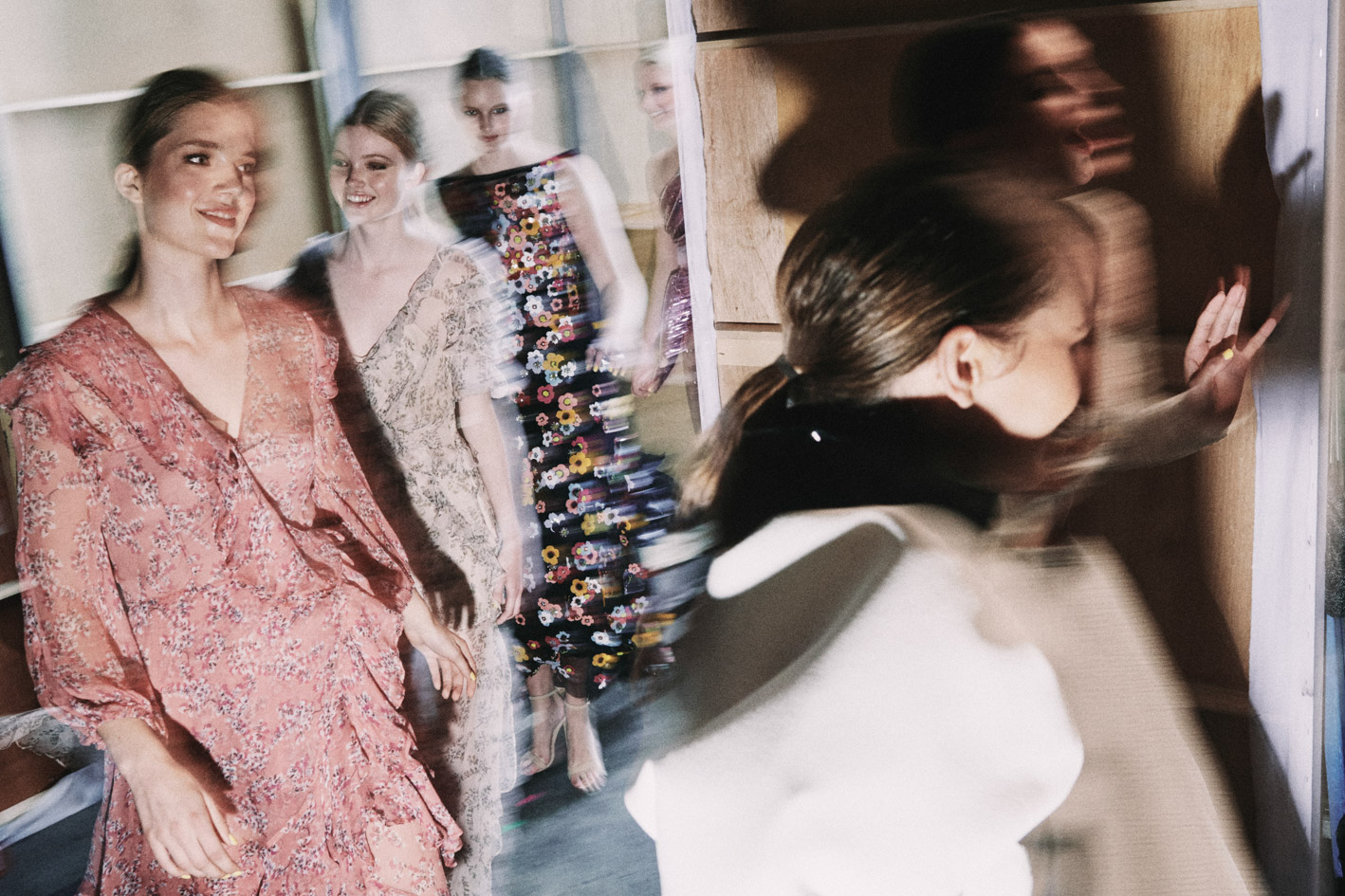 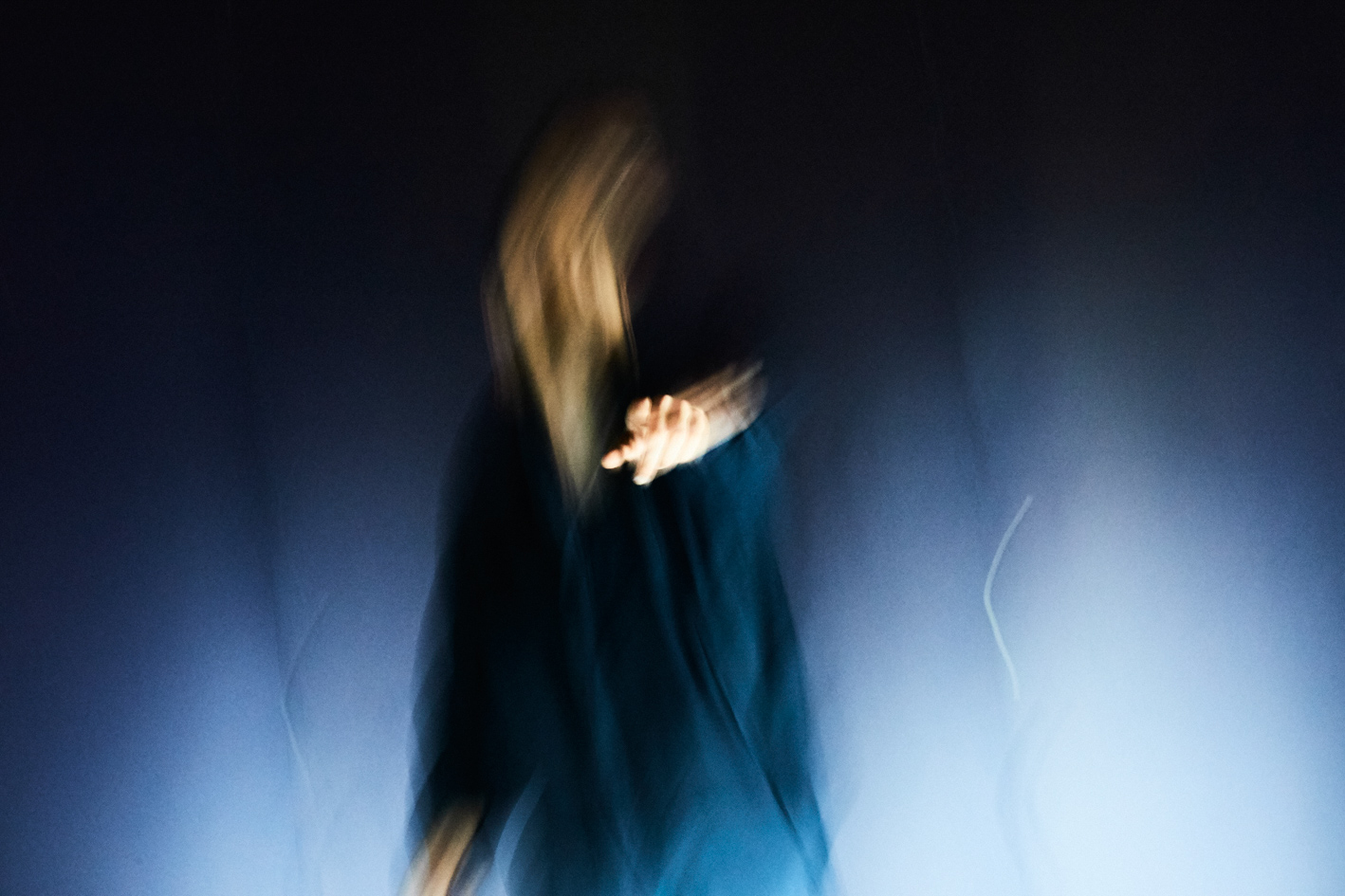 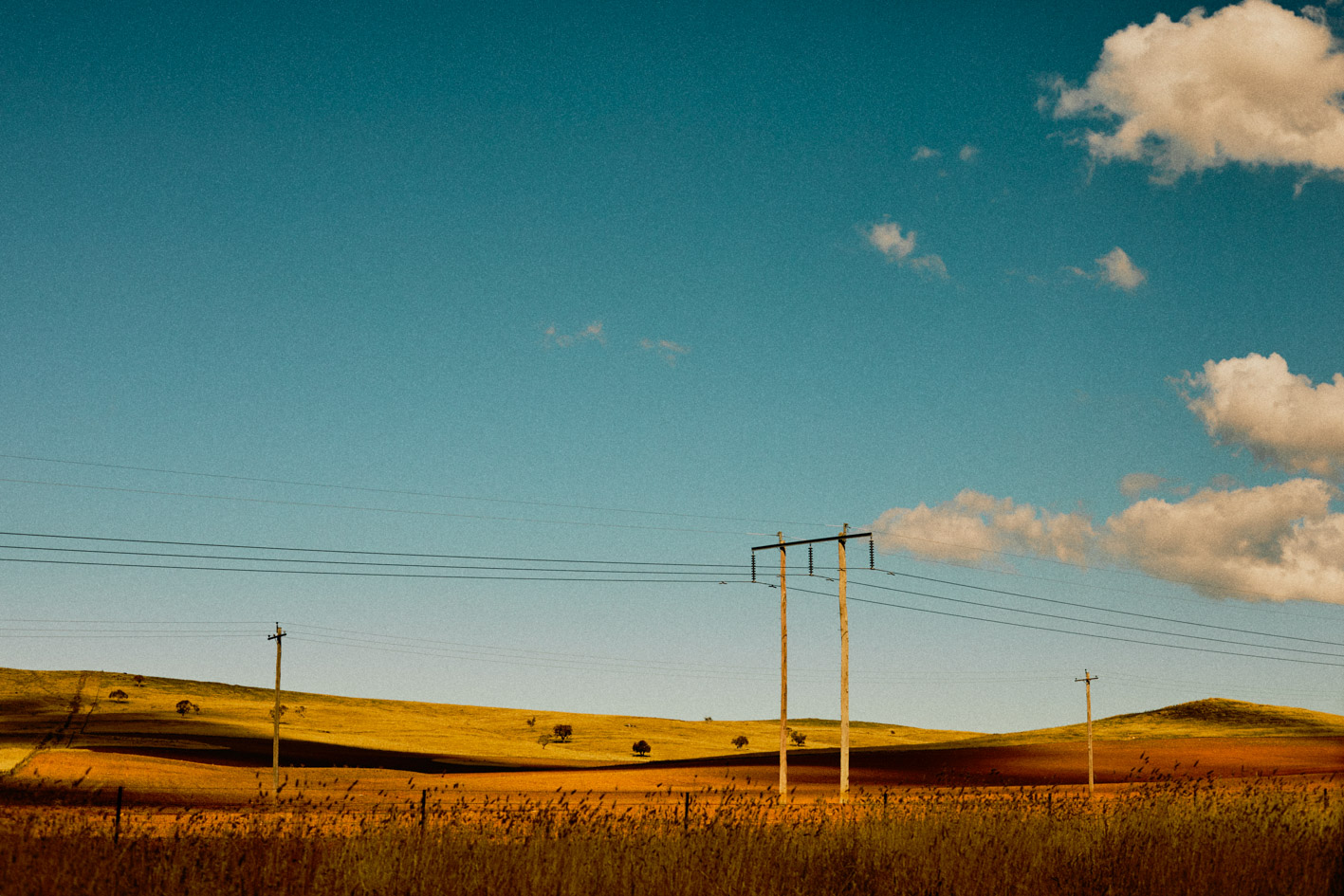 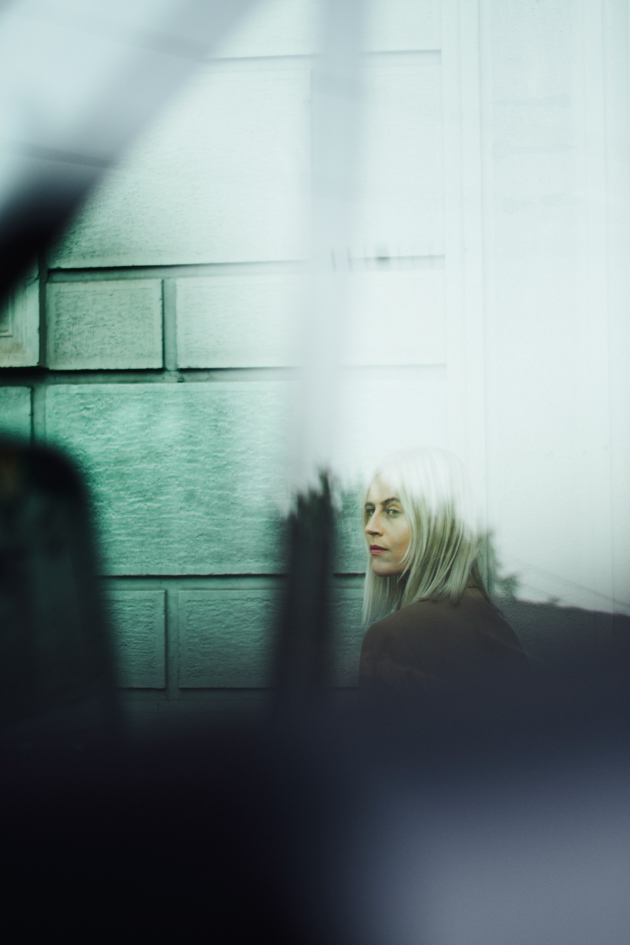 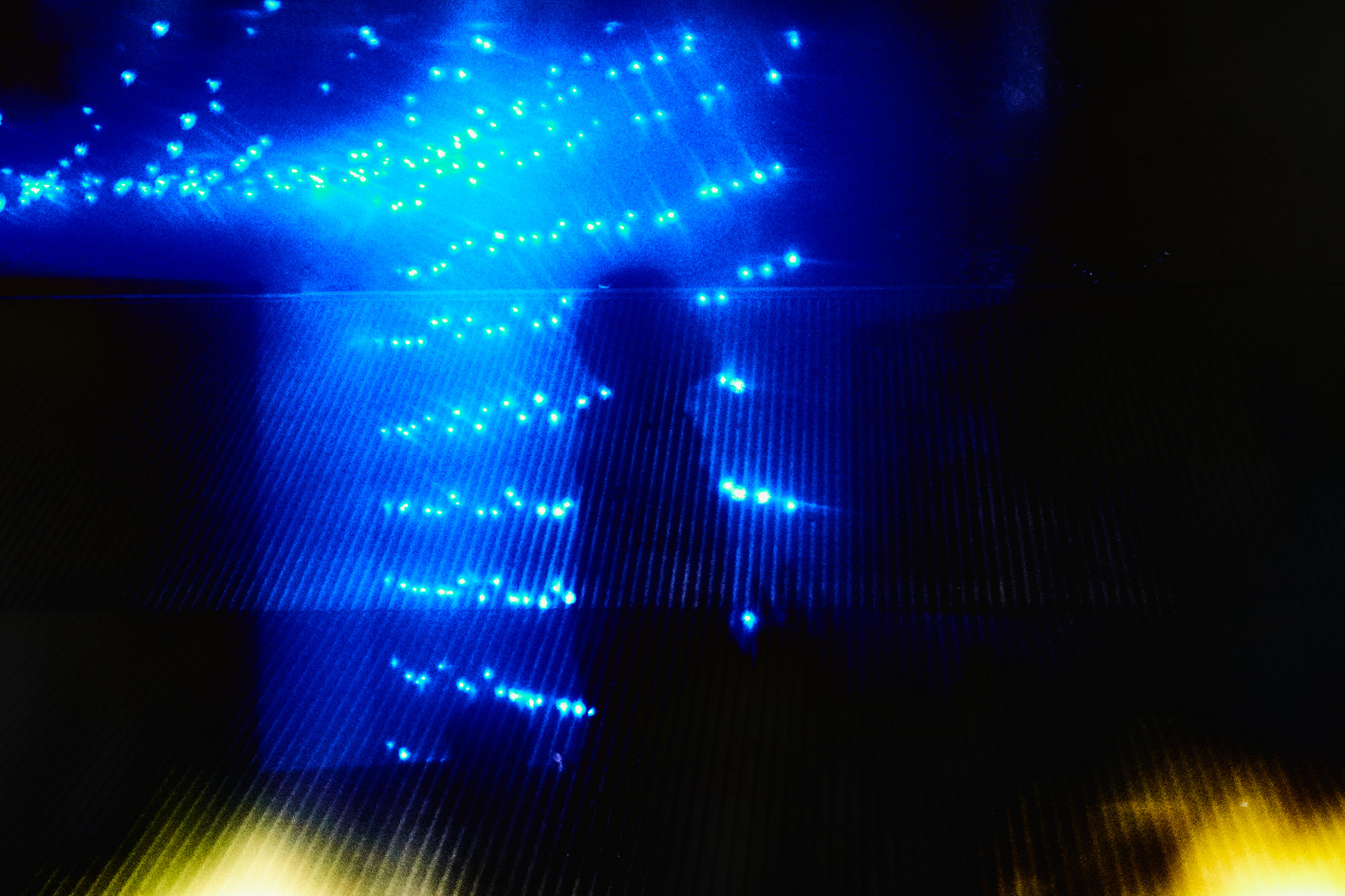 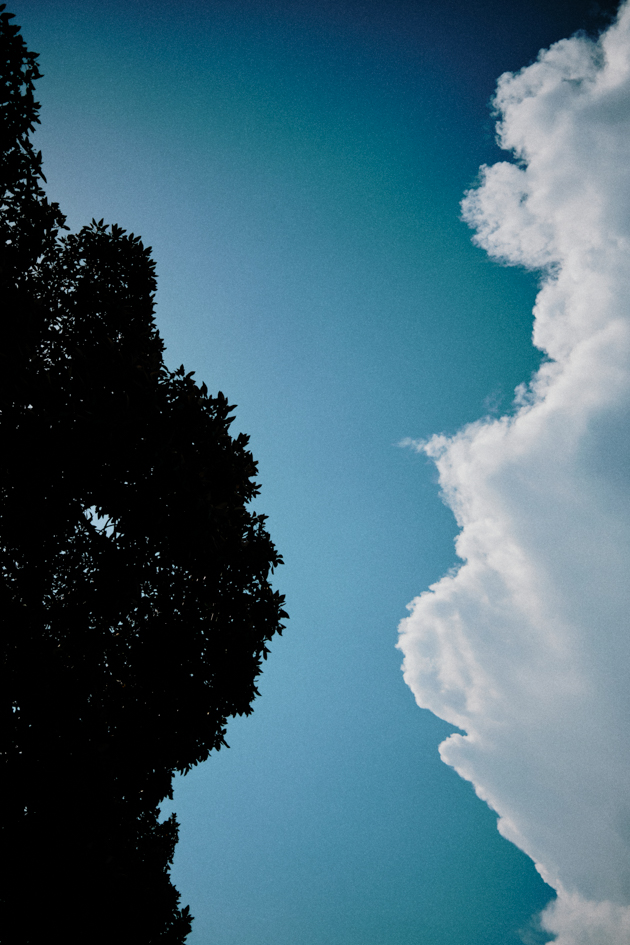 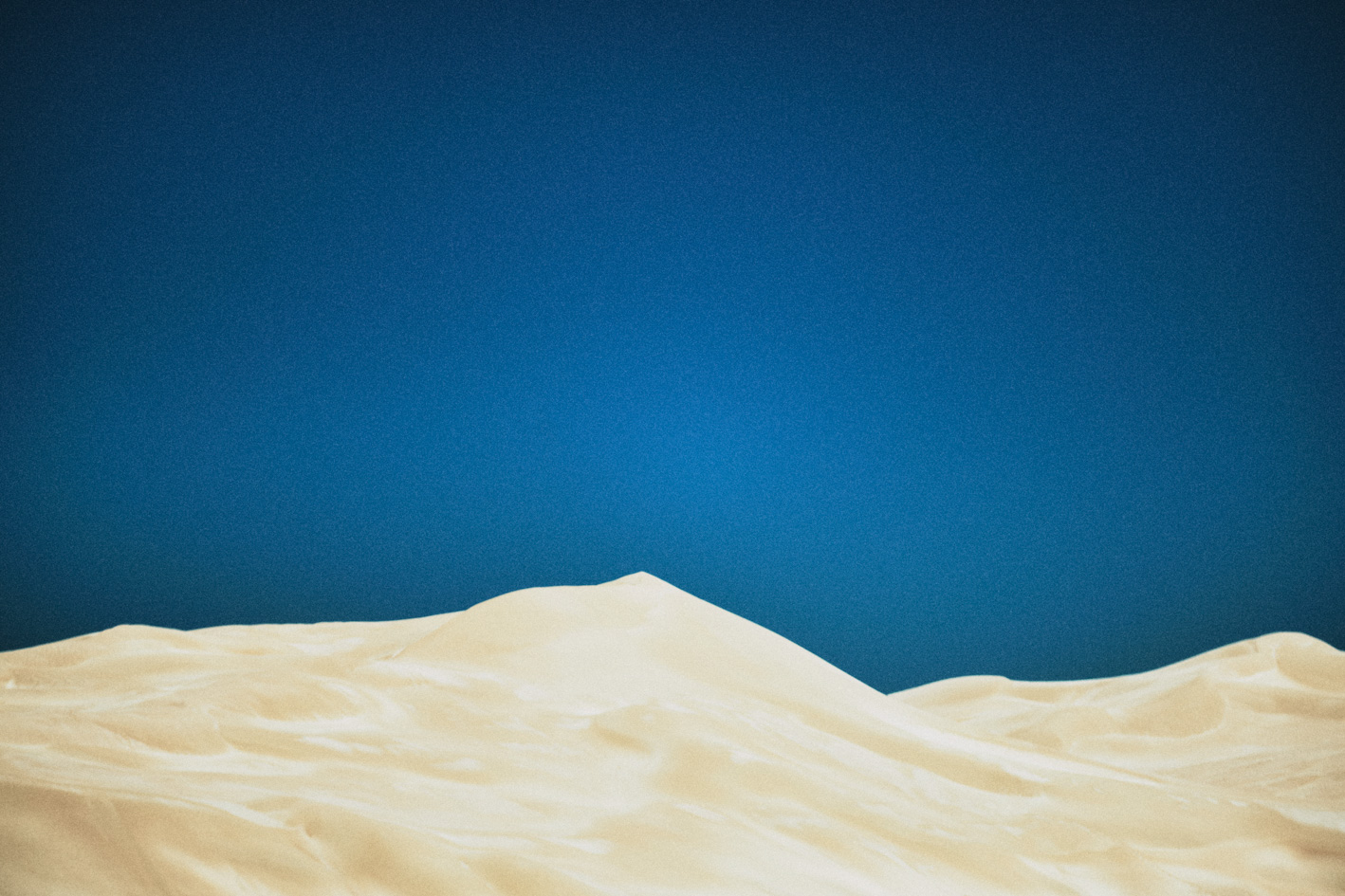 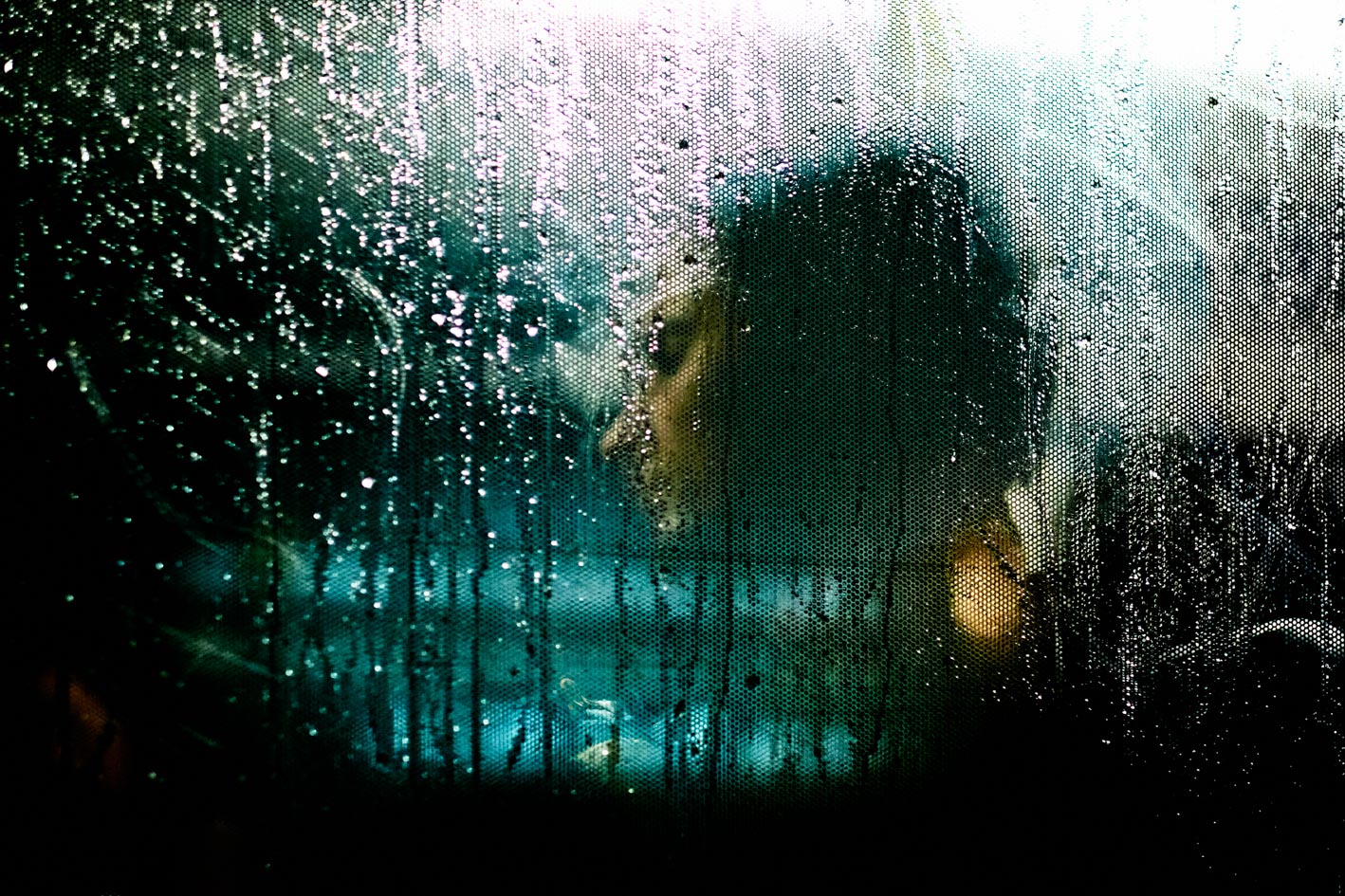 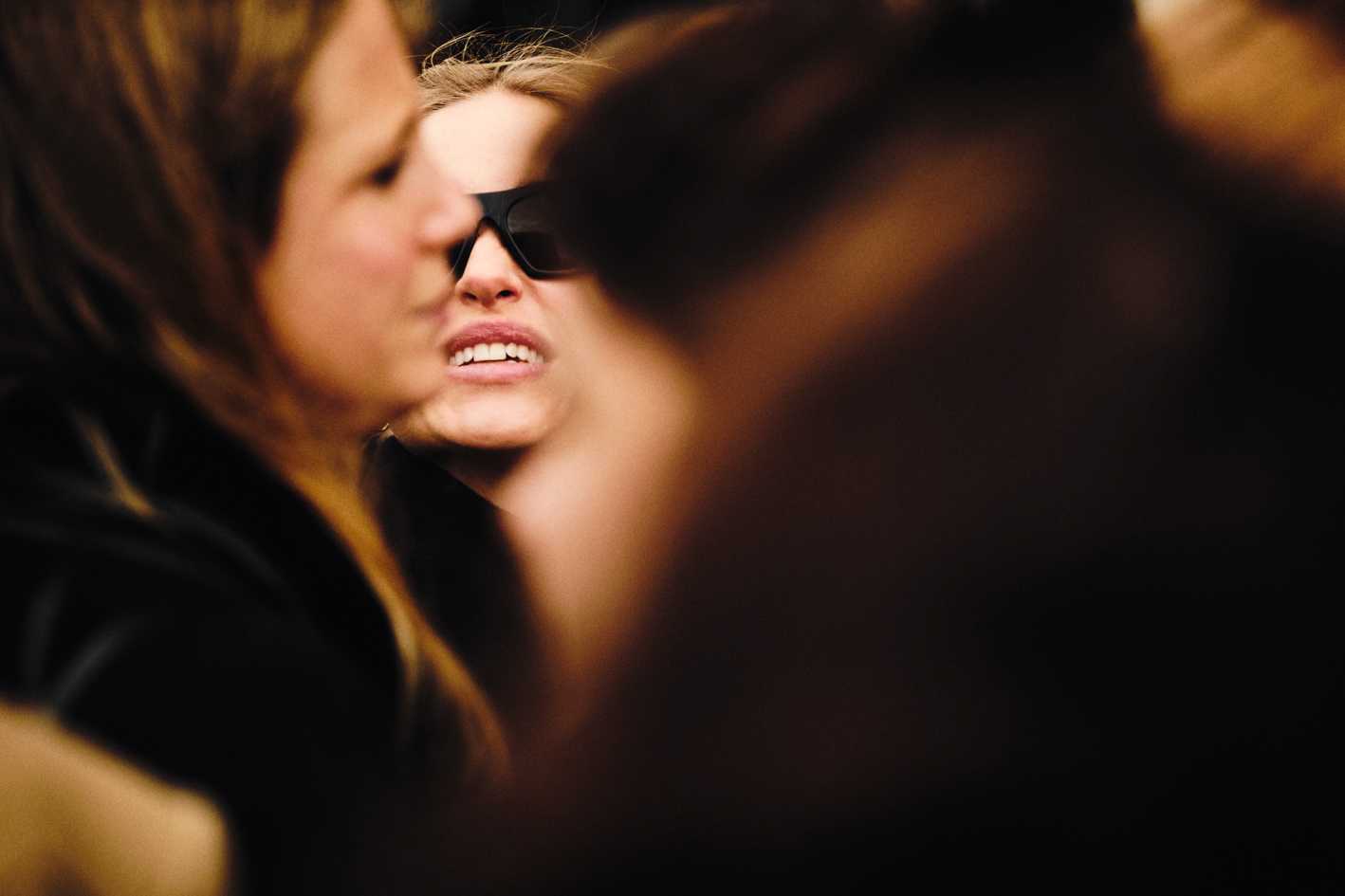 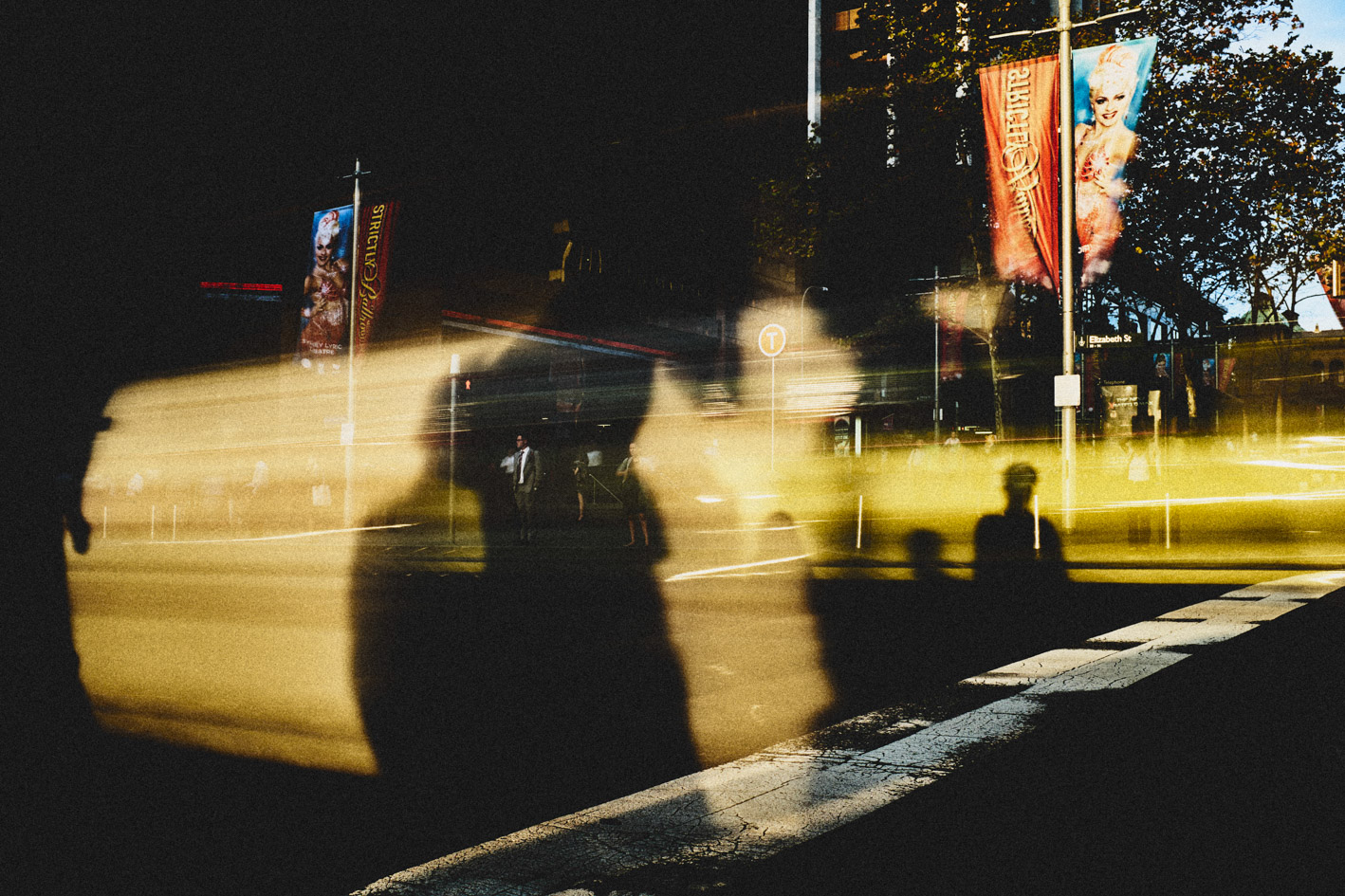 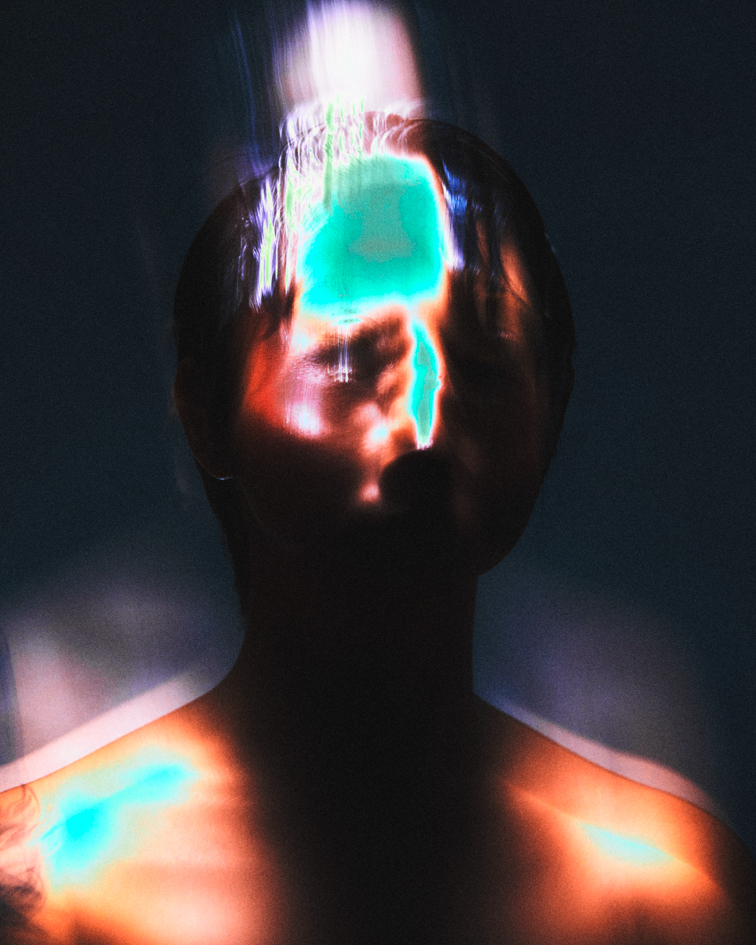