Peaches, linens and sunlight star in these Parisian shots…

This week’s Frames are a sight to behold. Seemingly ripped from the walls of a renaissance art gallery, Nick Prideaux’s portfolio features water-bound florals and porcellian-like models – all glowing with the sheen of a 1950s arthouse film. Whether he’s traipsing through sunflower prairies or capturing sunlit linens, Nick’s camera focuses on what he calls “fleeting, fragmented moments as a series of vignettes.”

Growing up in Byron Bay but since relocating to France, Nick’s work retains all the glamour of his Parisian residence, a signature he’s been refining since his first camera and high school photography class. “When I was about 15 I took a photography elective in high school…My first camera was my dad’s’ Nikon F2,” he says.

Nick admits that his favourite thing to shoot is his partner, and while she doesn’t appear in every photo, it’s clear that this sort of affection is one of Nick’s core muses. From Michelangelo-esque shots of a buoyed swimmer to faceless portrait subjects, Nick’s photography has a raw intimacy, like peering into the scattershot fragments of a loved one’s day.

This affection translates to Nick’s photography philosophy, too. While his shots might be the work of intricacy, from perfectly placed hydrangeas to complex shadows, Nick maintains a much simpler attitude towards his craft. For Nick, the point of his work is two-fold. “Capturing people and places that mean something to me…[and] being able to make a career from doing something I love,” he says. 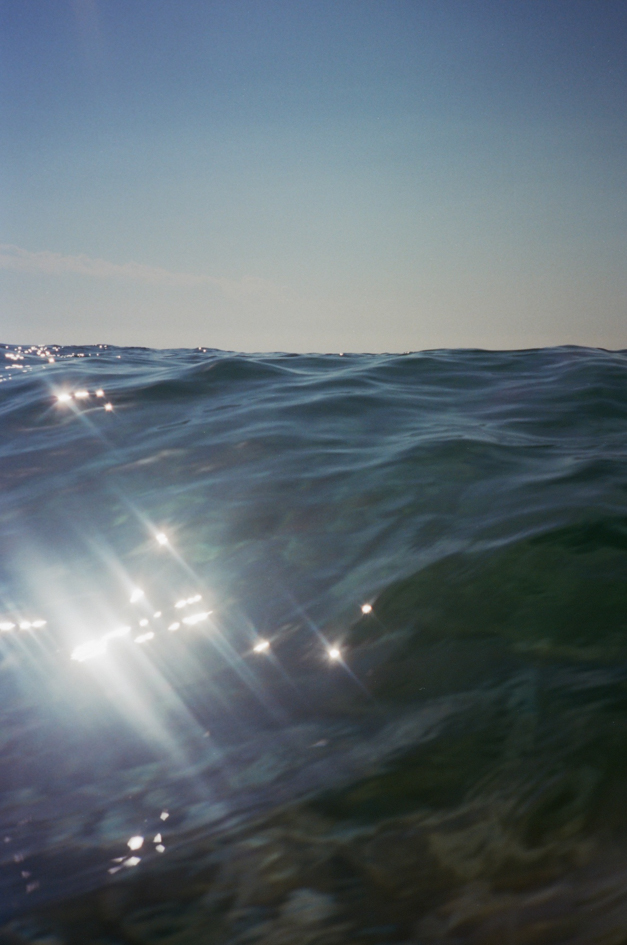 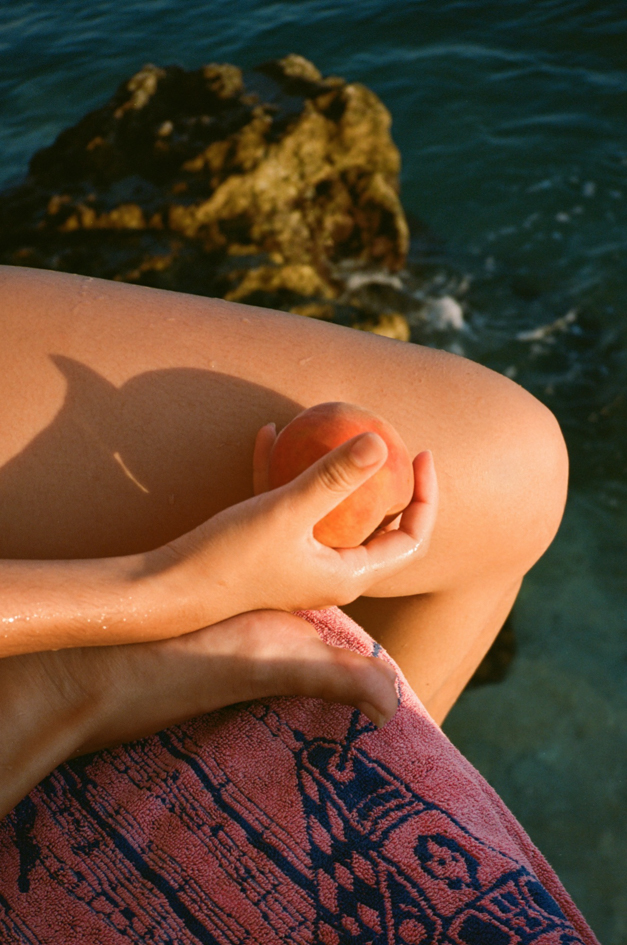 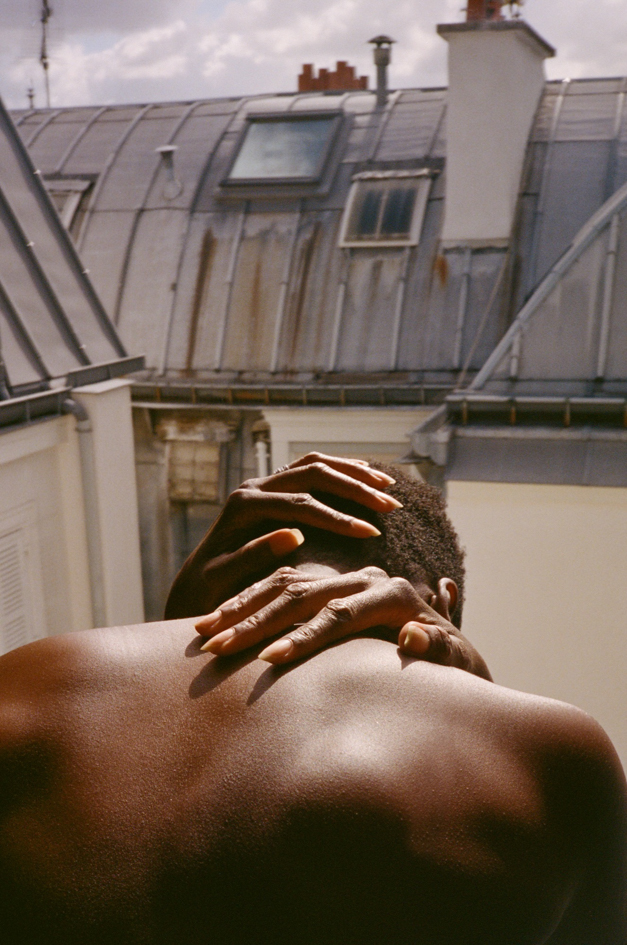 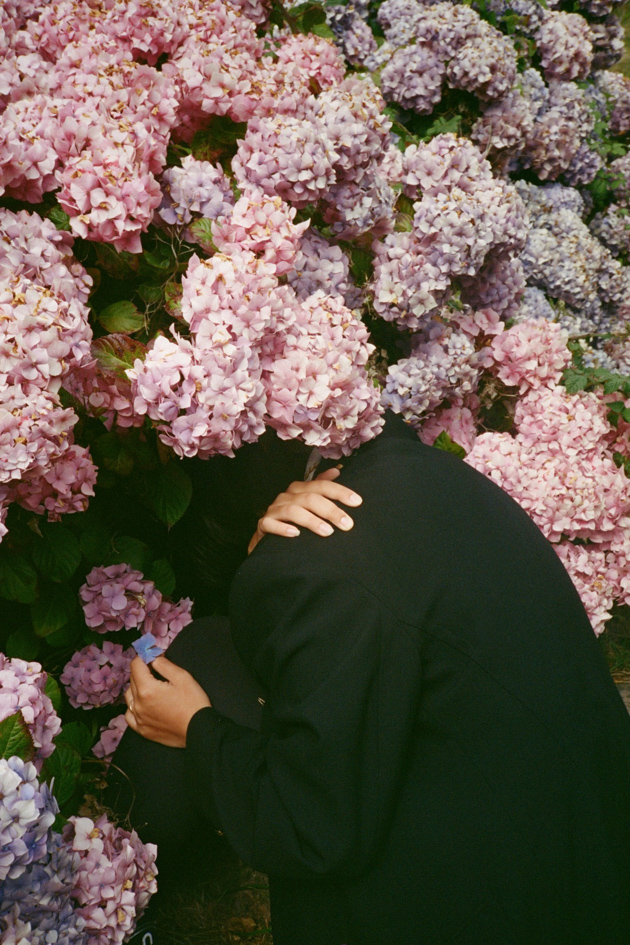 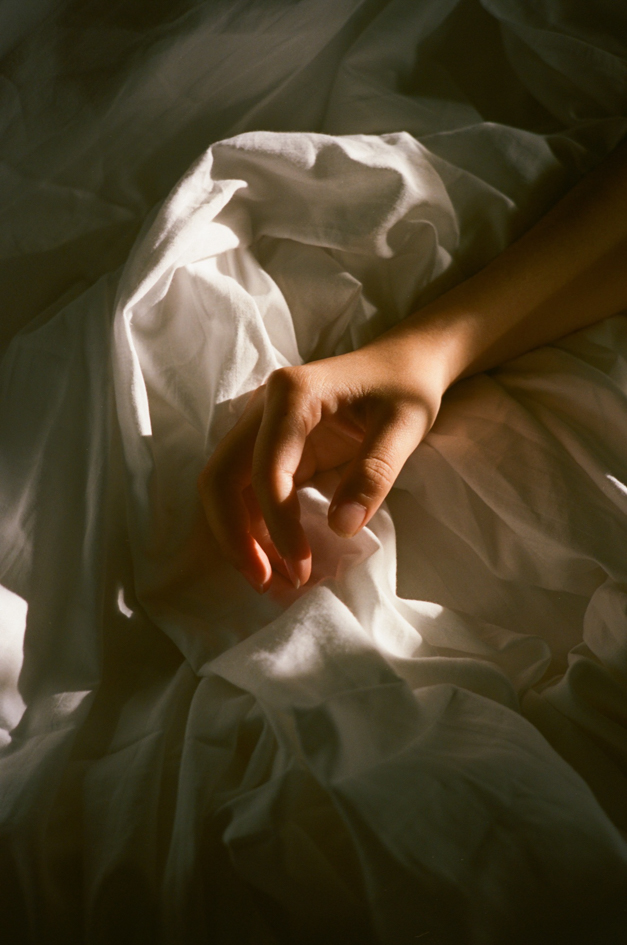 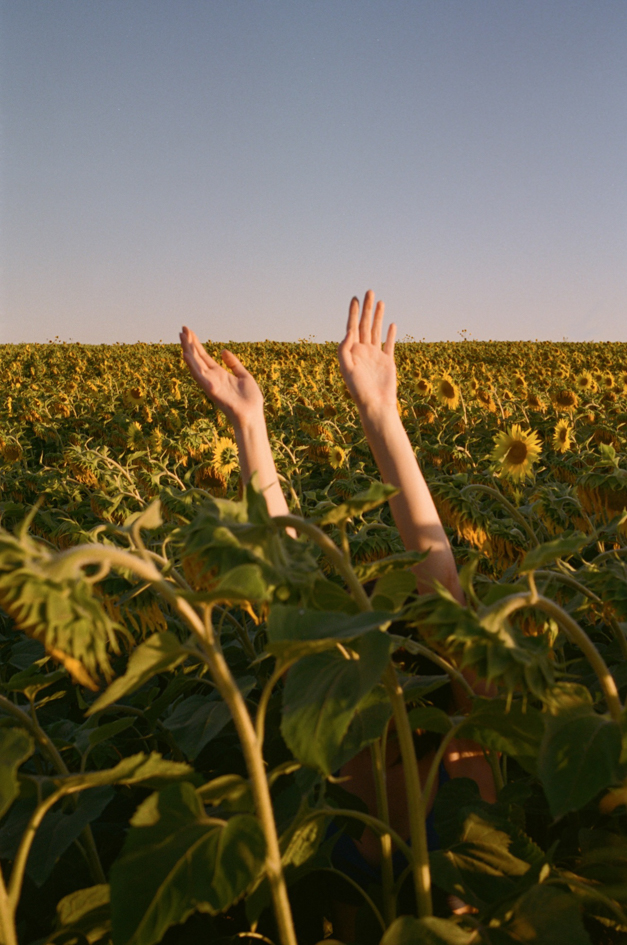 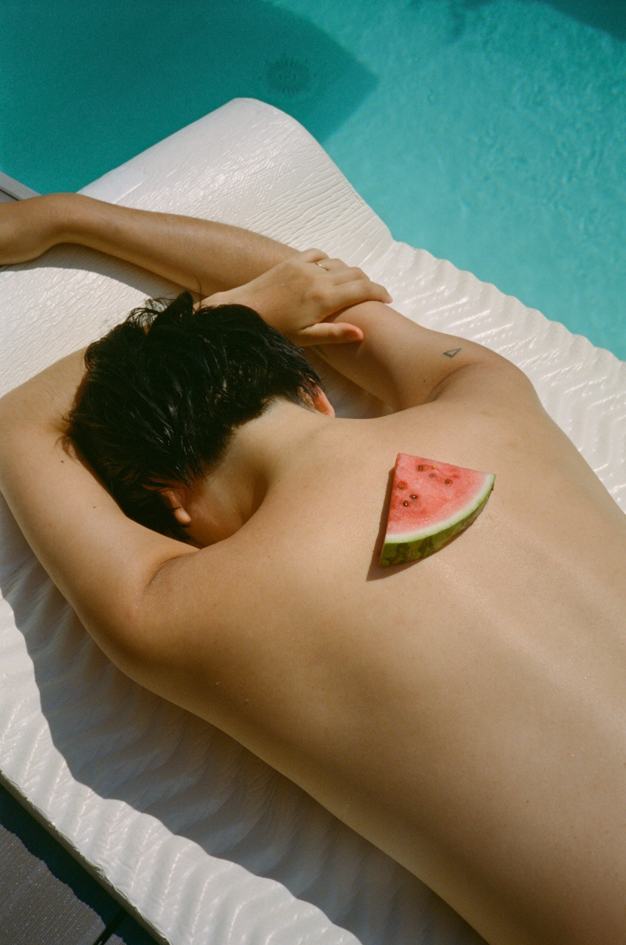 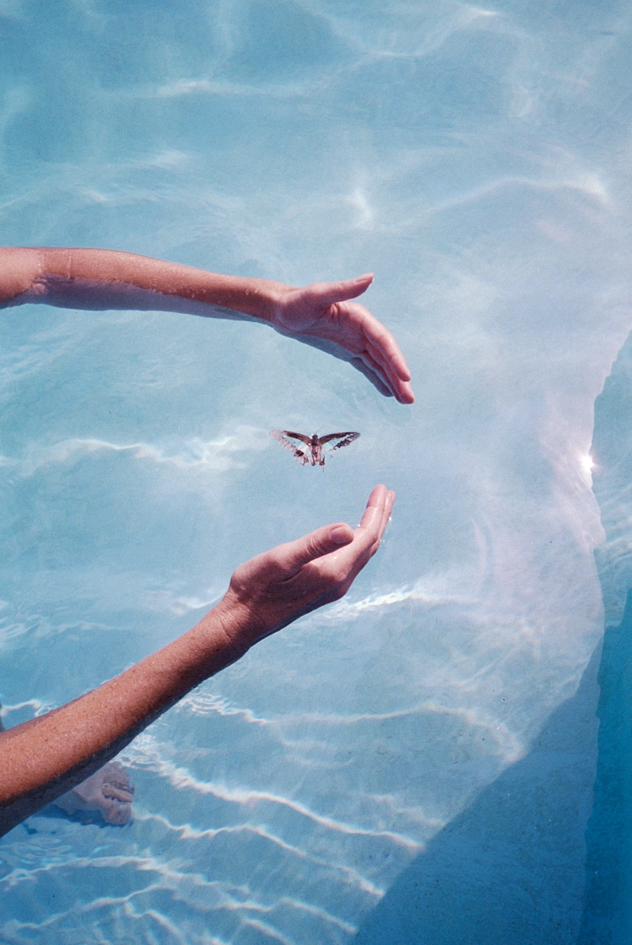 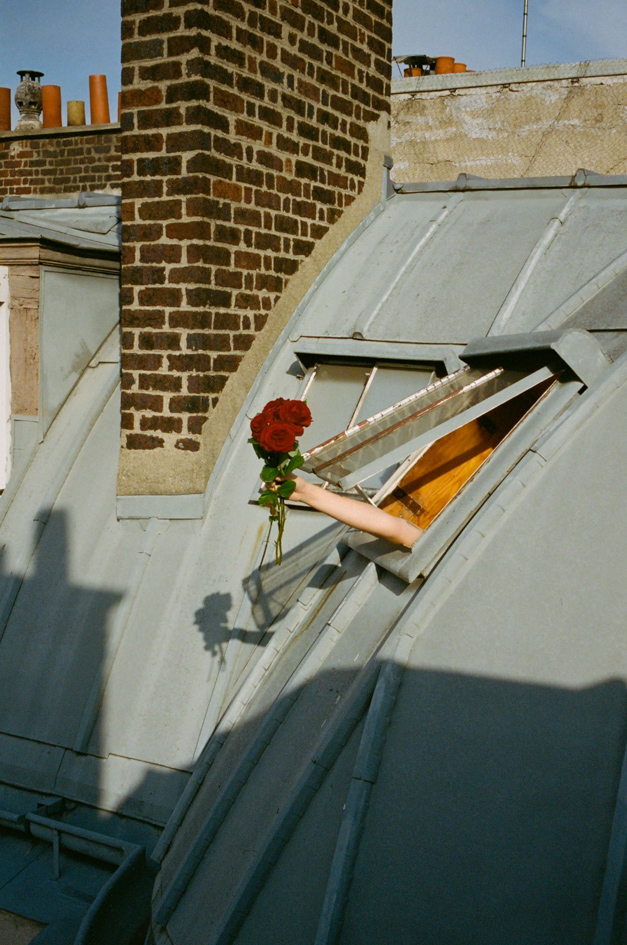 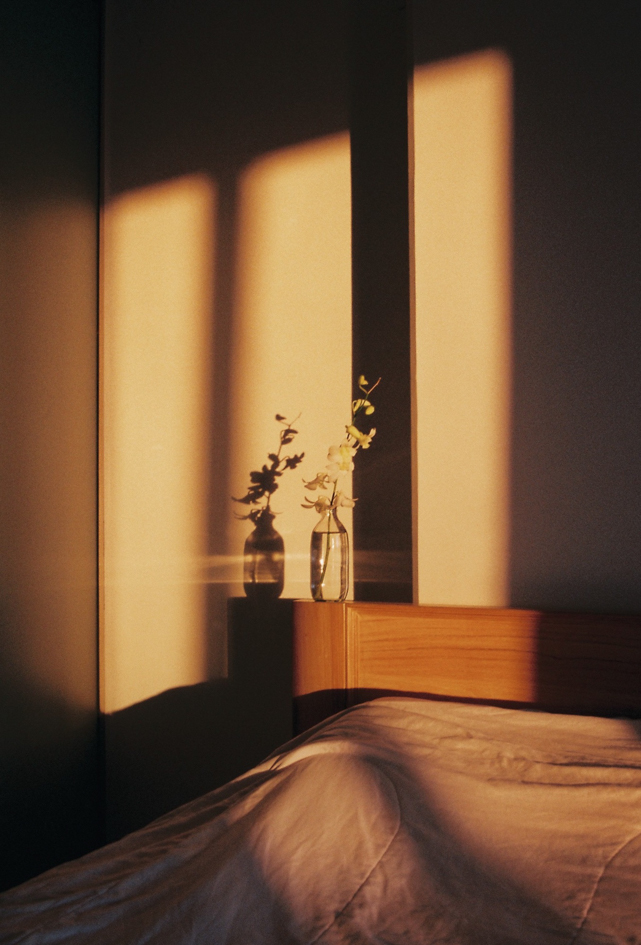 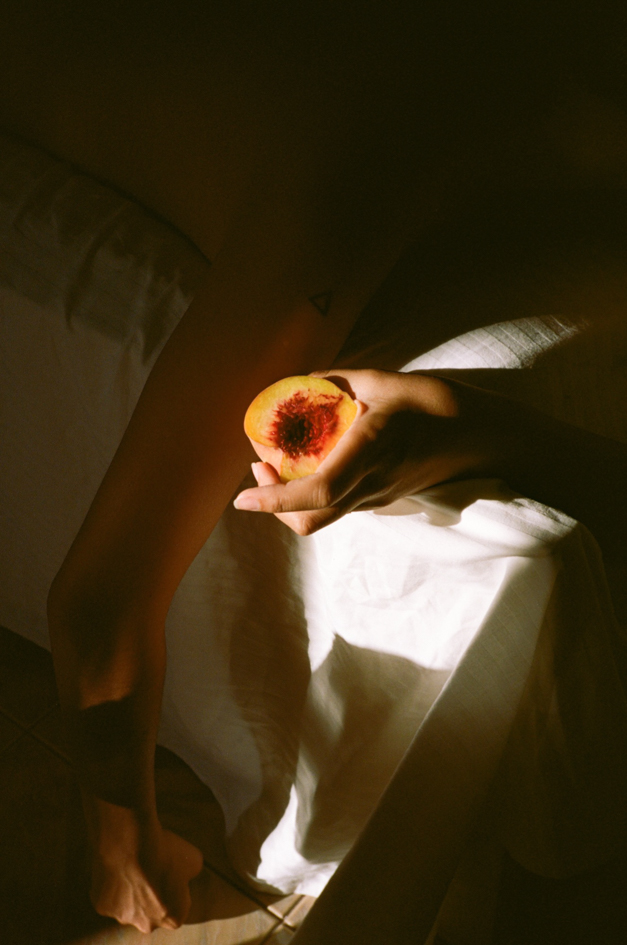 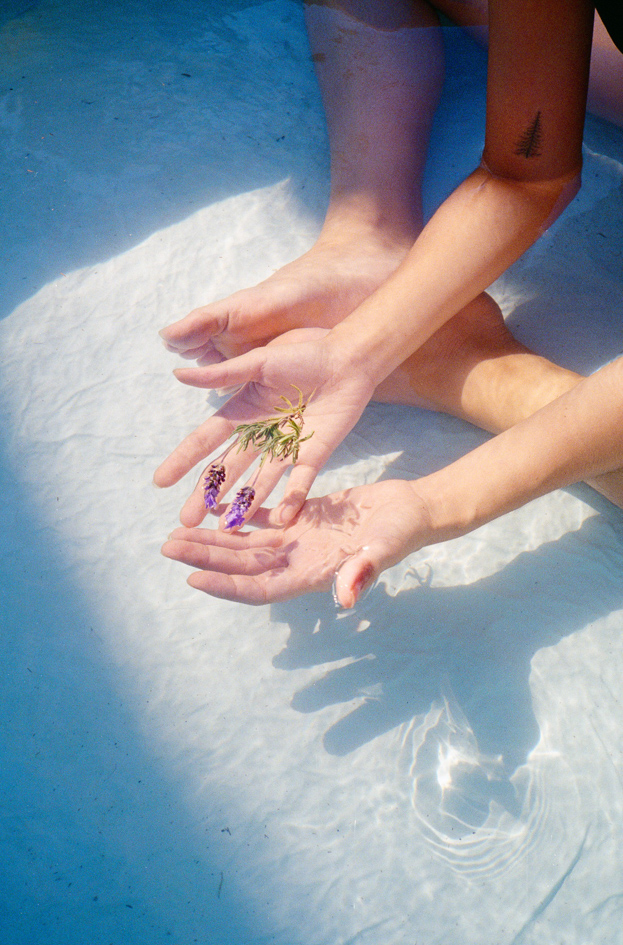 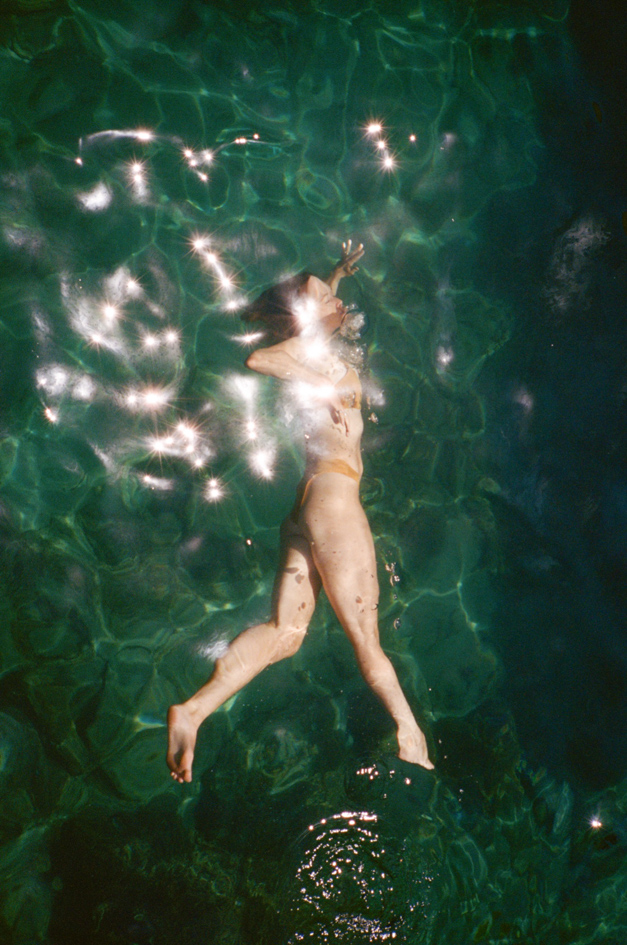 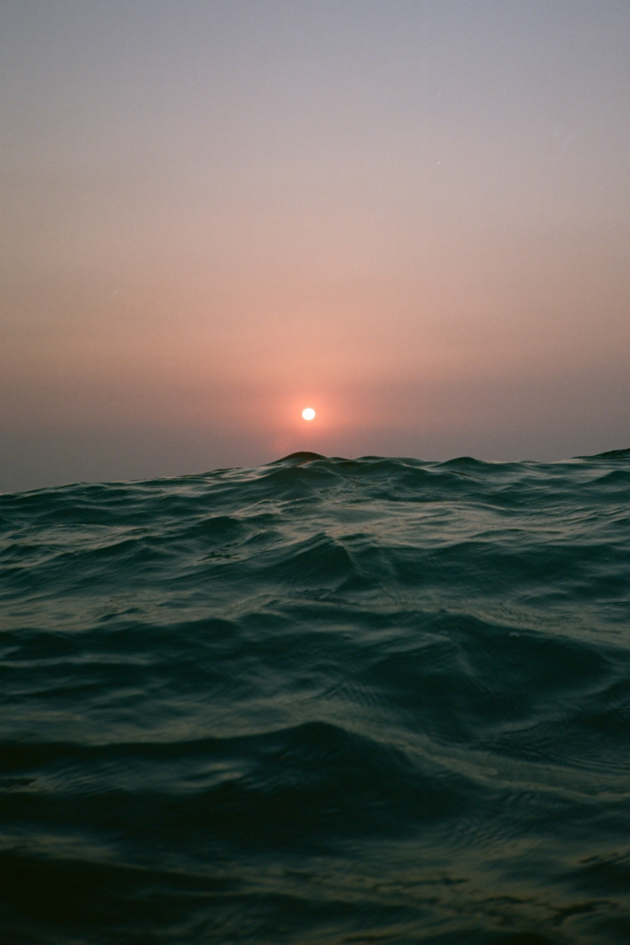 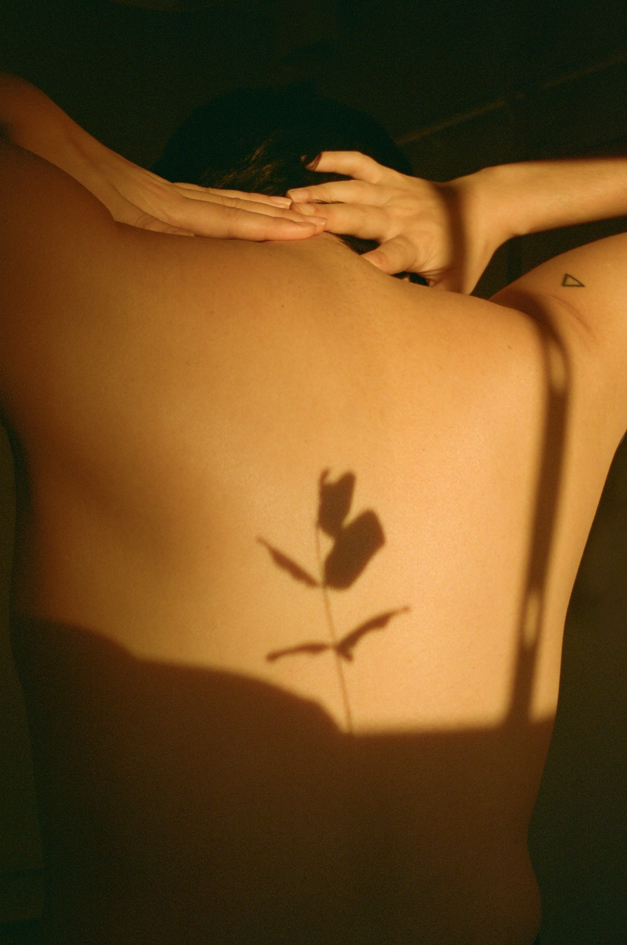 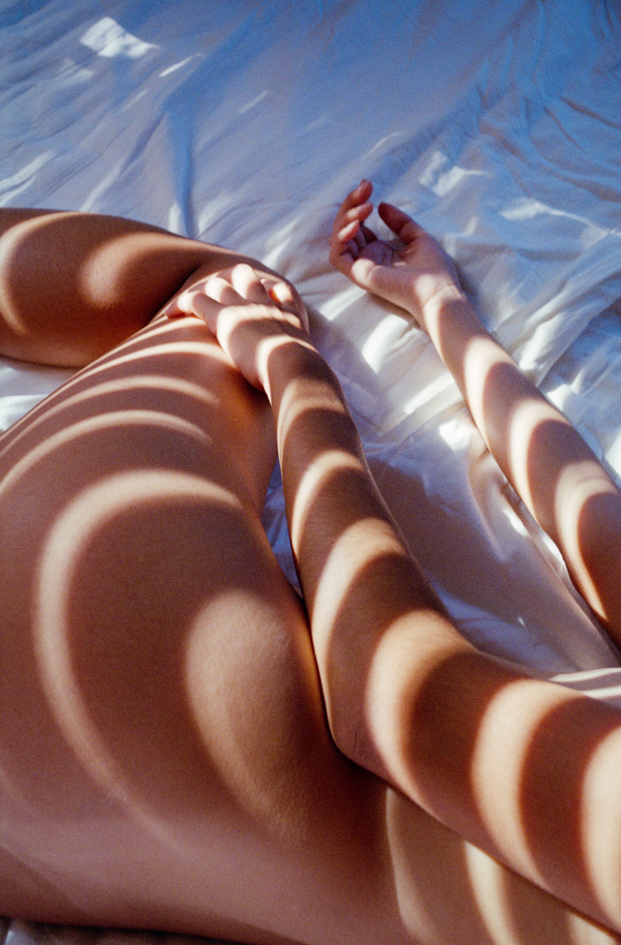