Cinematic and immersive, Simon Shim’s portfolio feels like something of a storyboard.

Taken as if from the walls of a cinematography department, the 34-year-old’s shots read like title cards for an epic film, be it a well-lit city romance or a grungy sci-fi thriller. It’s this movie-like quality that, while constantly evolving, remains a throughline in Simon’s work.“I feel as though I’m always experimenting and trying new things, but right now, I think my photography could be described as cinematic, dreamy, or moody,” Simon says.

The adjectives are spot-on, with Simon’s noir-style shots casting a moody shadow over his Bay Area residence. Neon-lit streetscapes and lonesome night commuters are a constant in Simon’s work, and this unique quality is something he’s worked hard to refine. “My favourite thing to shoot used to be touristy attractions, [but] I wanted to break away from the cookie-cutter shots and try my own version, [so] my favourite things to shoot are cinematic street photos, especially when the fog rolls into the city,” he says.

But Simon’s consistent visual signature, be it foggy highways or vacant motel lots, didn’t materialise overnight. Throughout the years, Simon has used a range of cameras to sharpen his style, the first being a Minolta from his childhood and later a Canon Rebel t3i, but he’s now landed on his preferred mode of documentation, the Fuji X-series cameras. With it, Simon has scoured the Golden City in search of it’s gloomier retreats, and met some like-minded creatives along the way.

“It’s been an awesome journey meeting new people who also enjoy taking photos, and joining a photography community that’s been so supportive of each other,” he says. While Simon admits to bending the rules of photography “to [his] own will,” it’s this very quality that makes his work unique, and bleeds into what is something of an all-round photography philosophy; “when [the photo] looks good, who cares.” 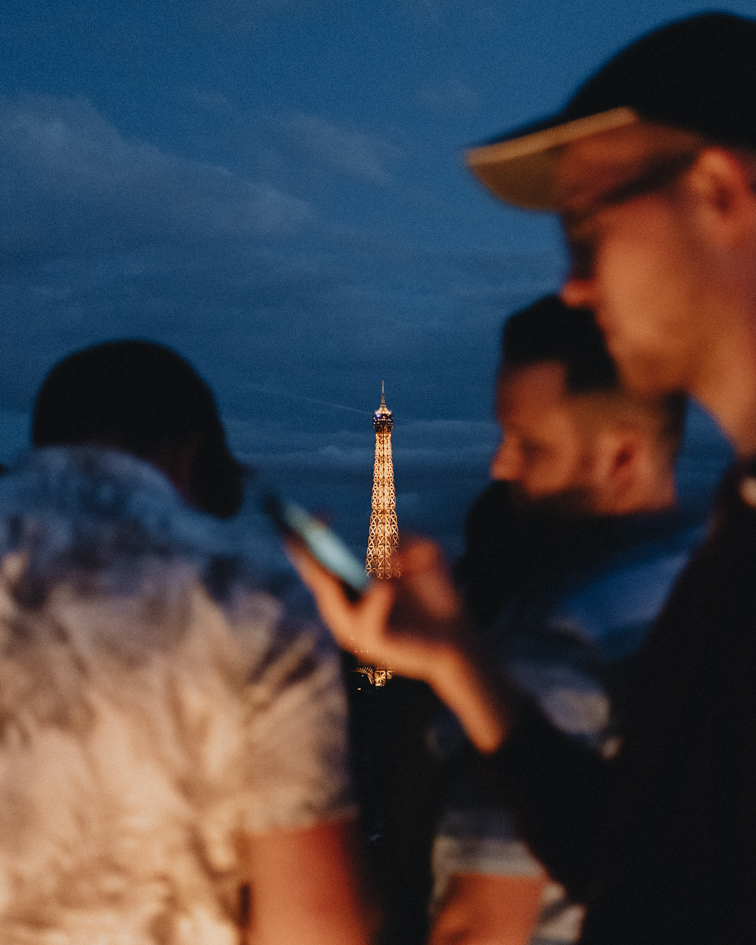 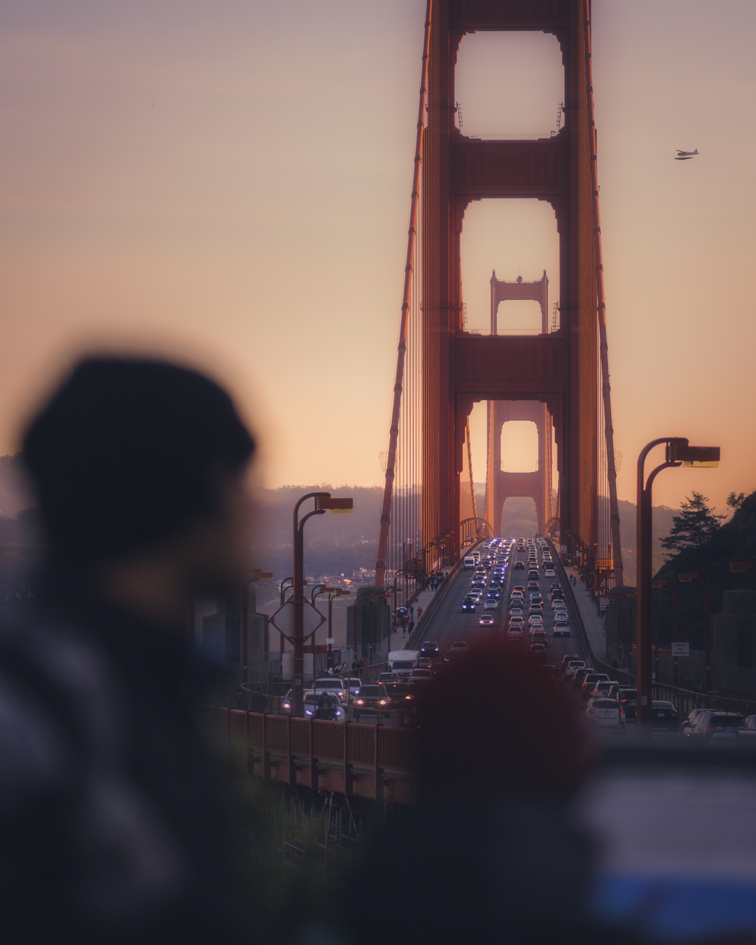 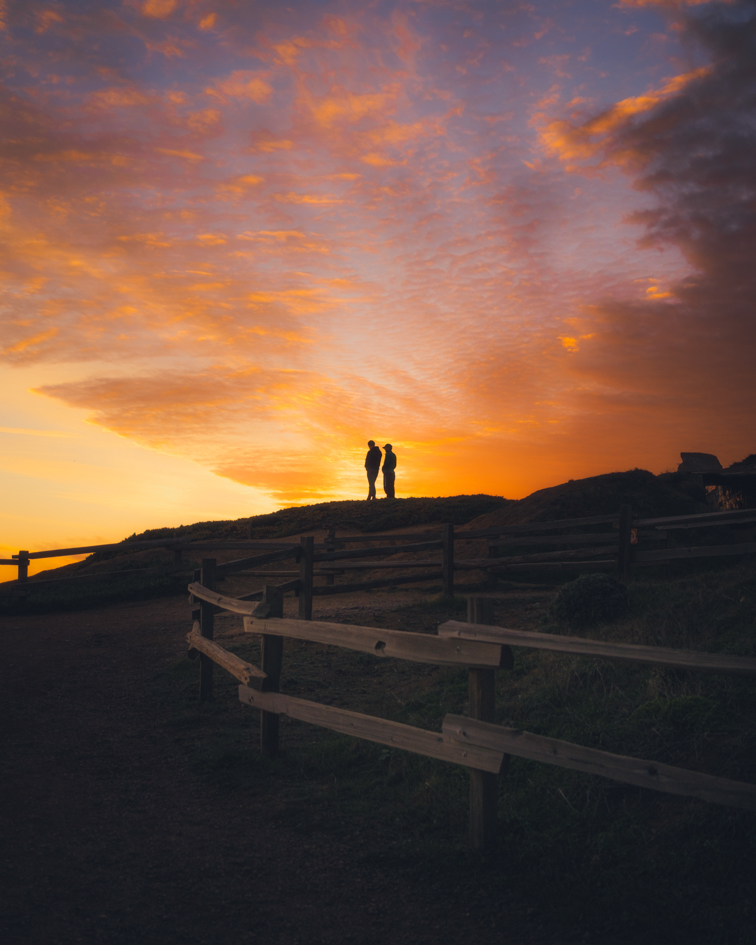 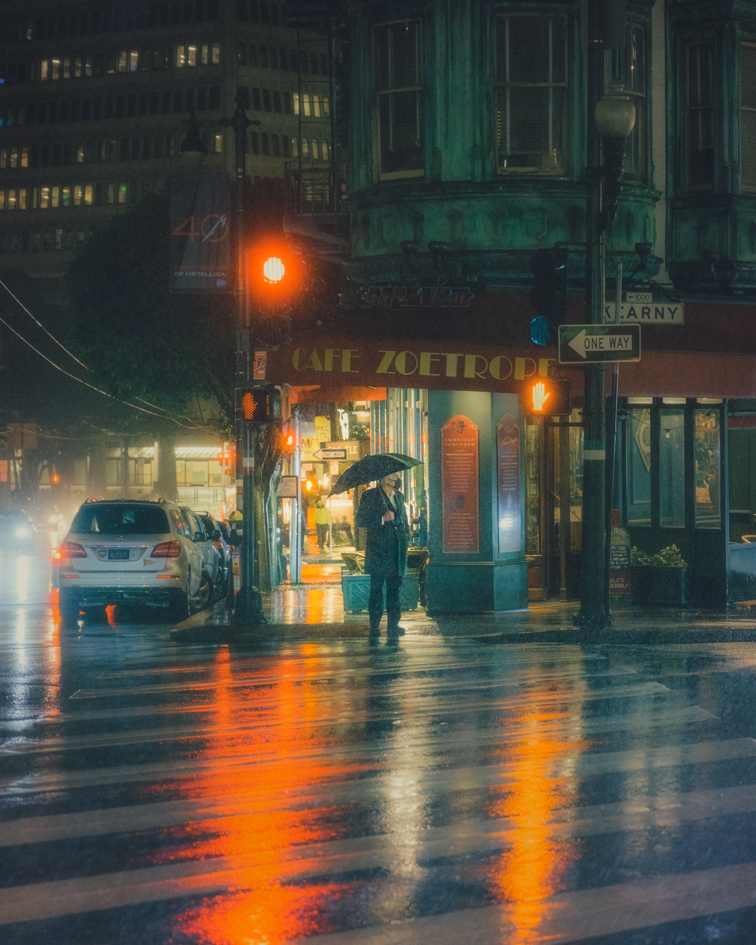 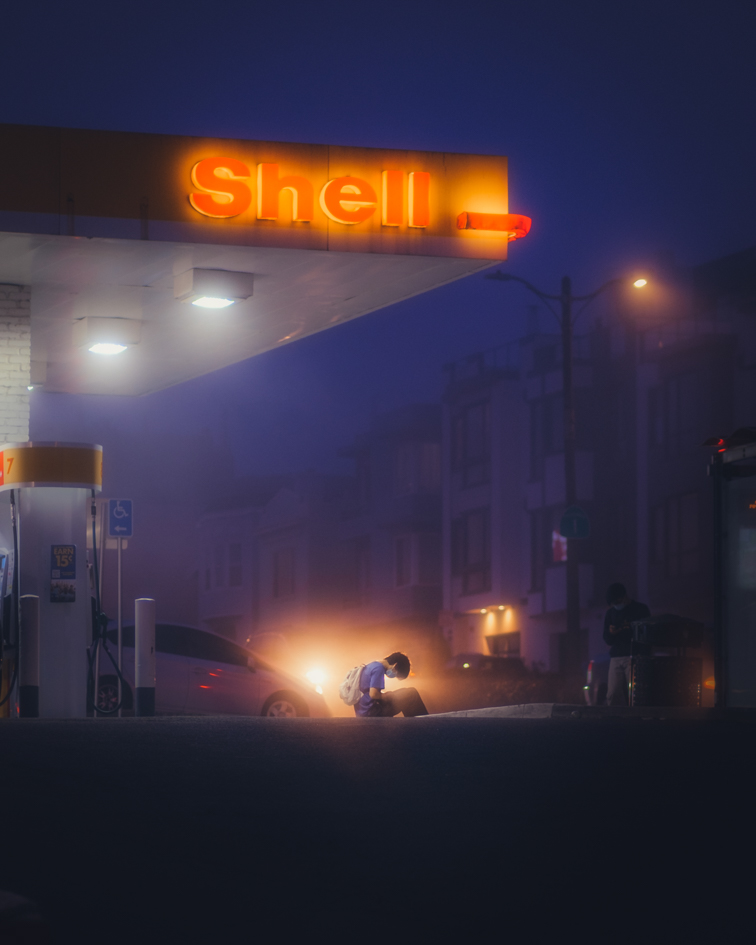 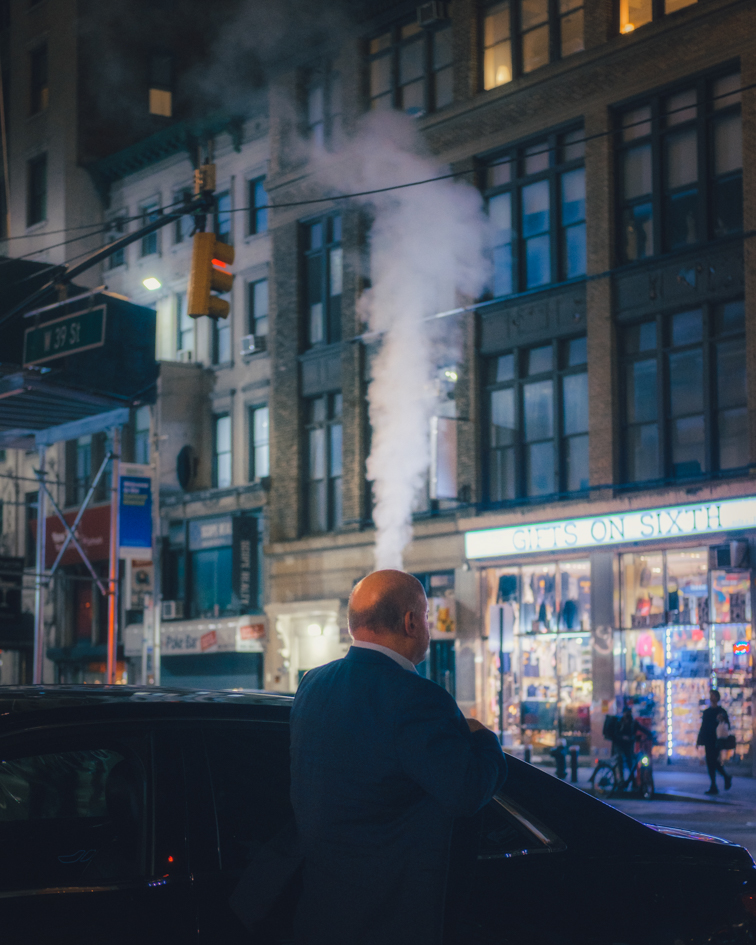 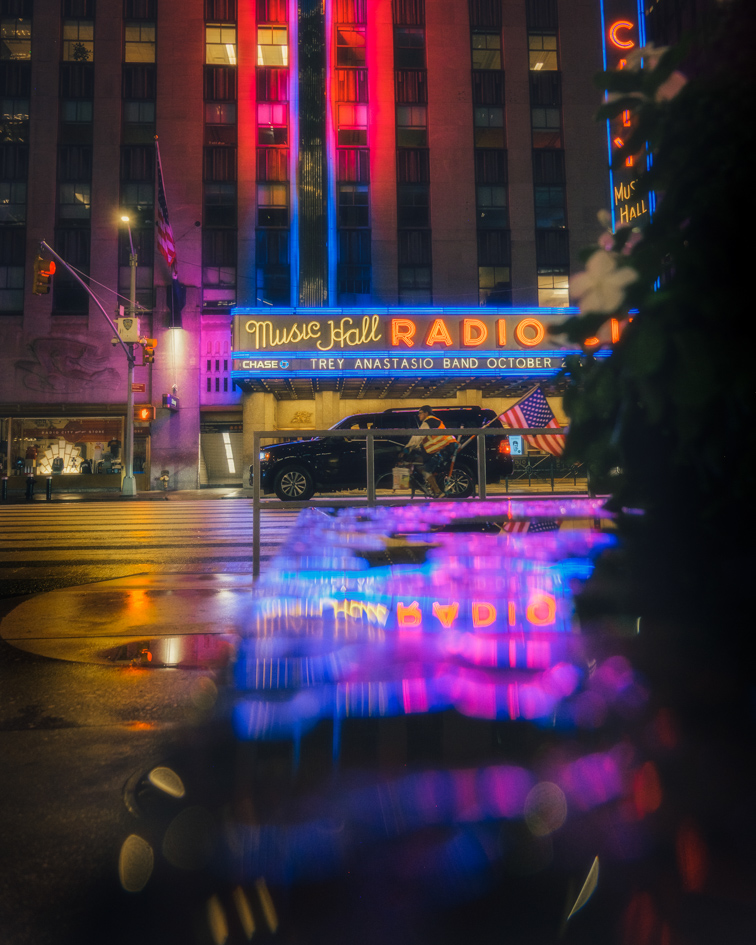 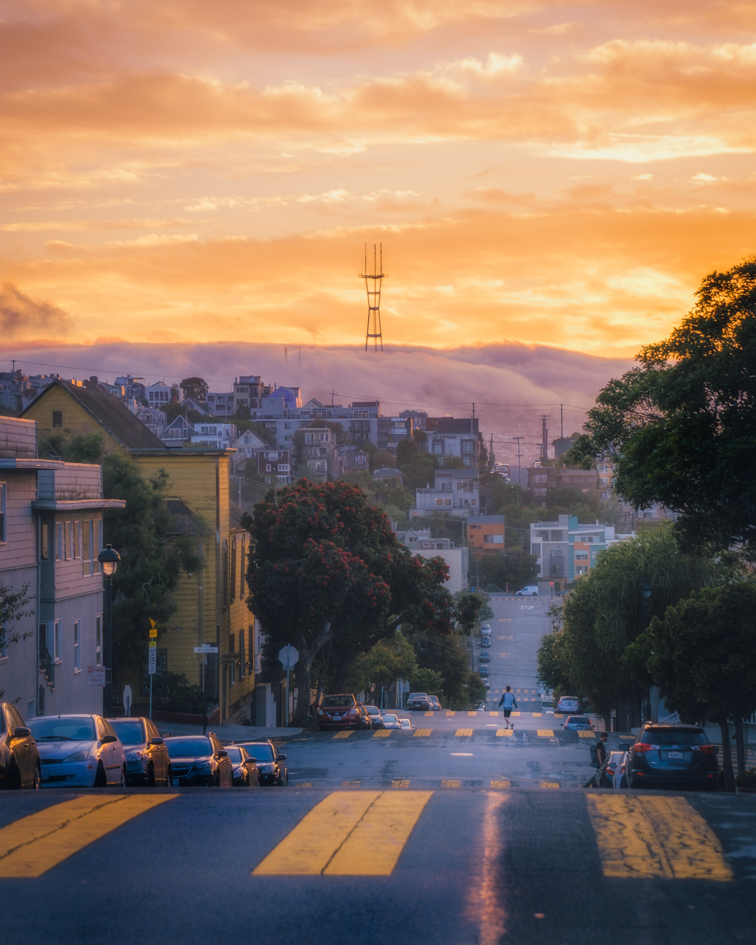 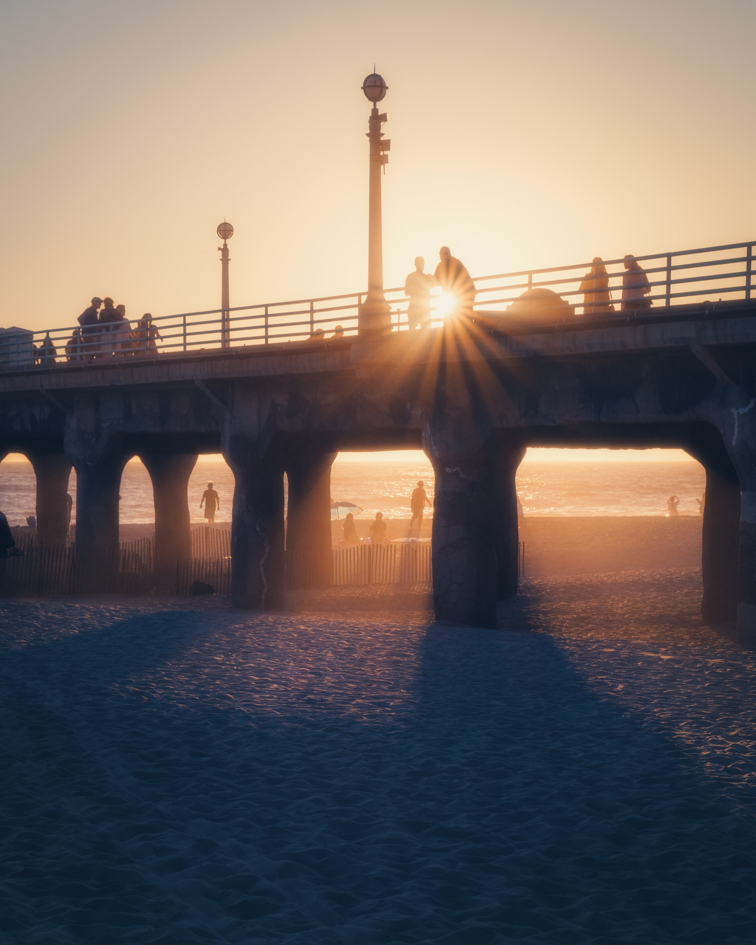 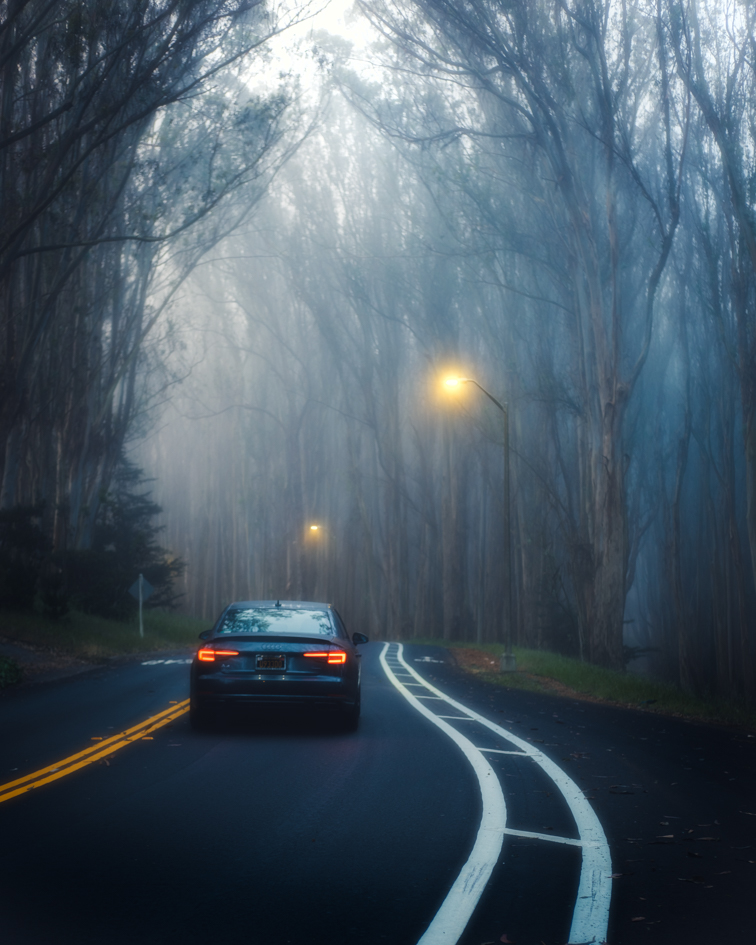 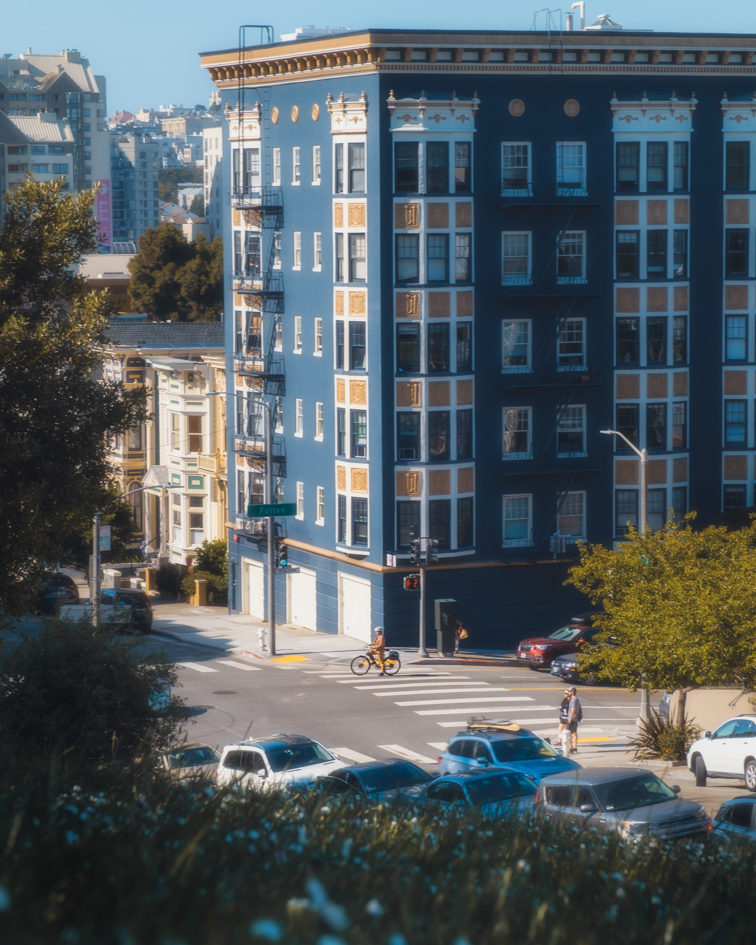