Chuck on some blinders, because the list of names that T.S. Pfeffer has worked with is starry enough to be its own damn constellation.

During his 10 year stint as a music video director in LA, Pfeffer lent his handiwork to everyone from SZA to Ice Cube, before working at a production company where he brushed shoulders with filmmaking legends like Sofia Coppola and Wes Anderson. Not bad for a photographer whose first camera was a borrowed Canon 35mm.

While he admits that LA’s star-studded photography scene was “a fun place to spend his 20s,” Pfeffer would later relocate to a “land well outside city limits;” the isolated forests of The Finger Lakes. This region of New York State plays host to much of Pfeffer’s Frames, which look like they’ve been ripped from a Brothers Grimm fairytale.

“With photography, I allow myself to put down some of the hefty cameras and run off without a crew to sit and explore the unknown,” he says.

It’s in this remoteness where Pfeffer captures nature’s magic. One shot is swallowed by snow-capped trees, and another is so deep into enchanted woods territory that you expect an elf to emerge from the greenery. But Pfeffer’s fantasy aesthetic is purposeful.

“I spend a lot of time thinking about the stuff of magic. We read stories about wild beasts in the woods and as if that stuff doesn’t exist here on earth. Magic like this is happening before our eyes, in our very own backyards,” Pfeffer says.

Traverse the lush green magic of T.S. Pfeffer’s Frames below, and head here to follow him on Instagram. 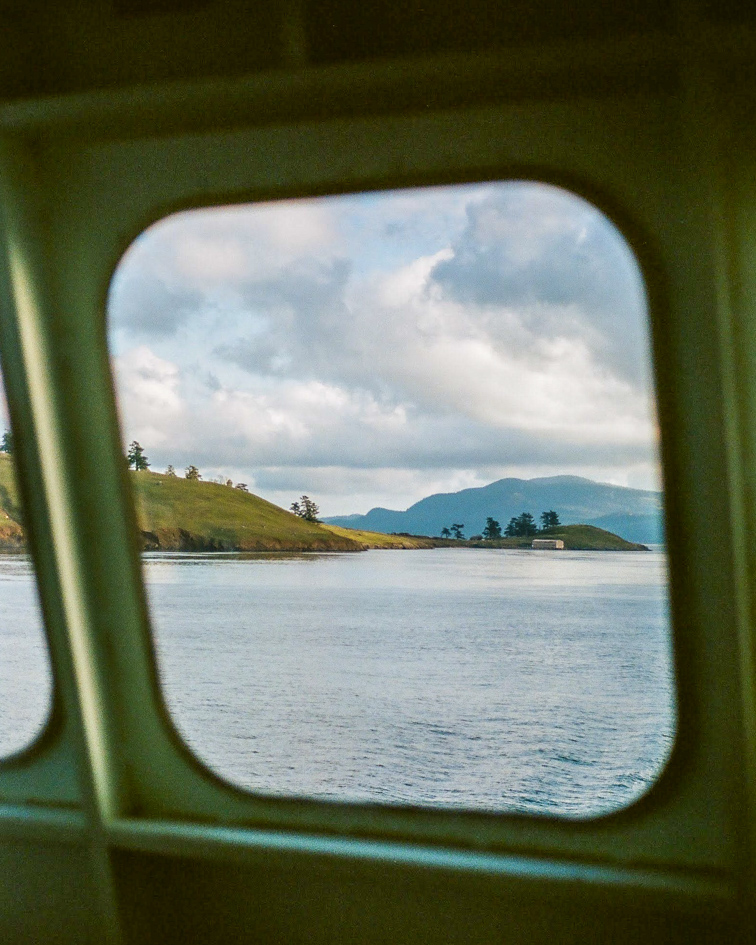 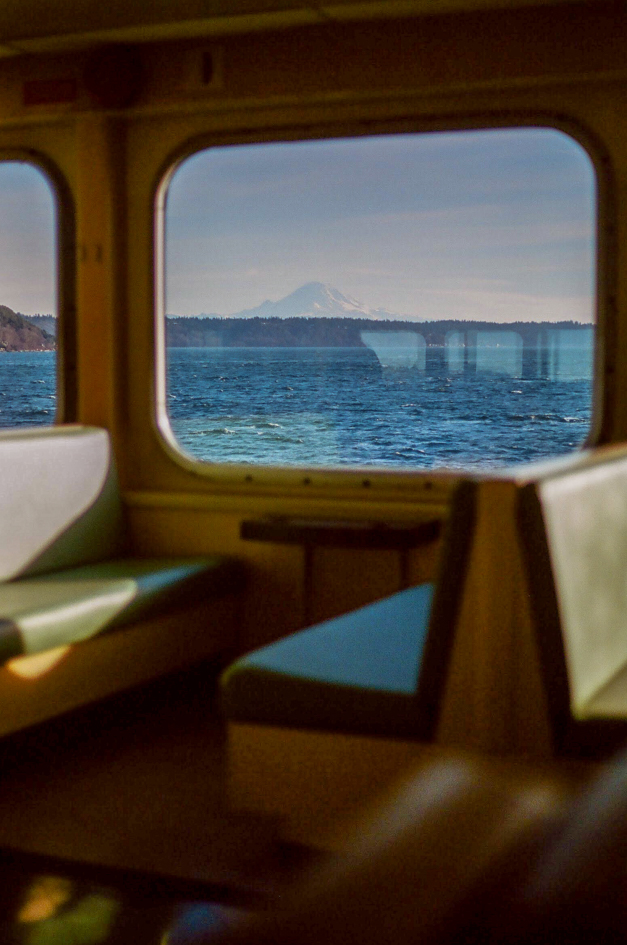 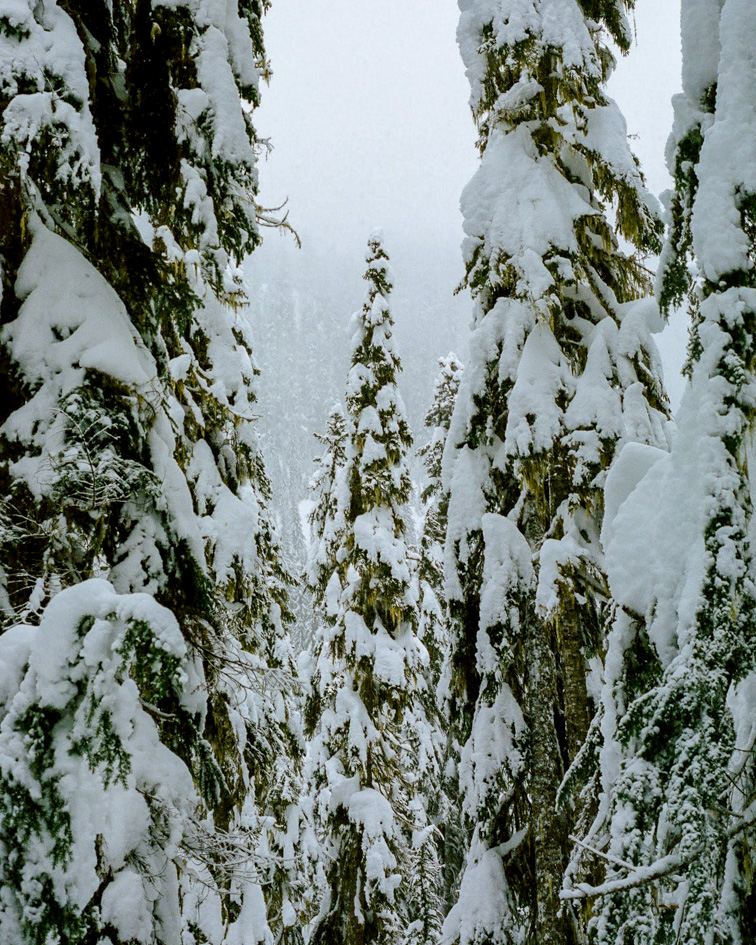 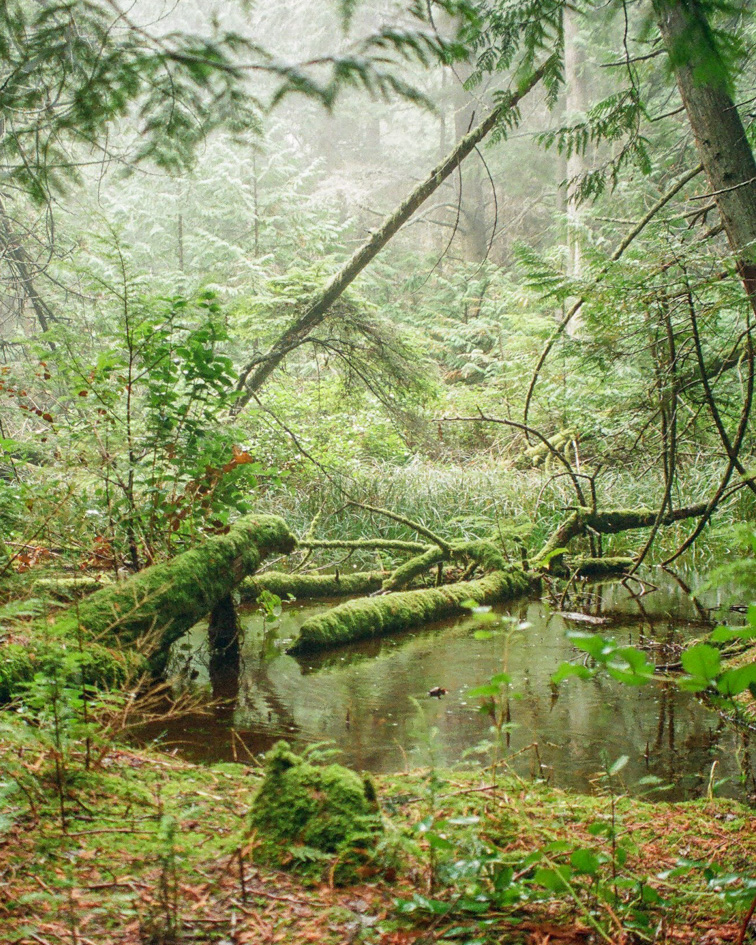 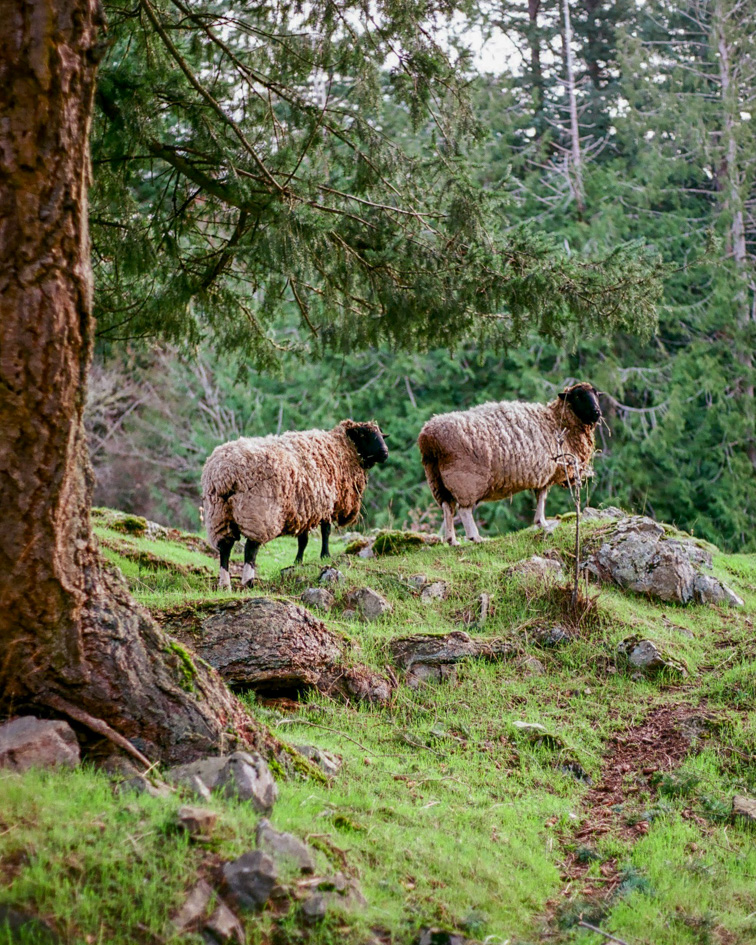 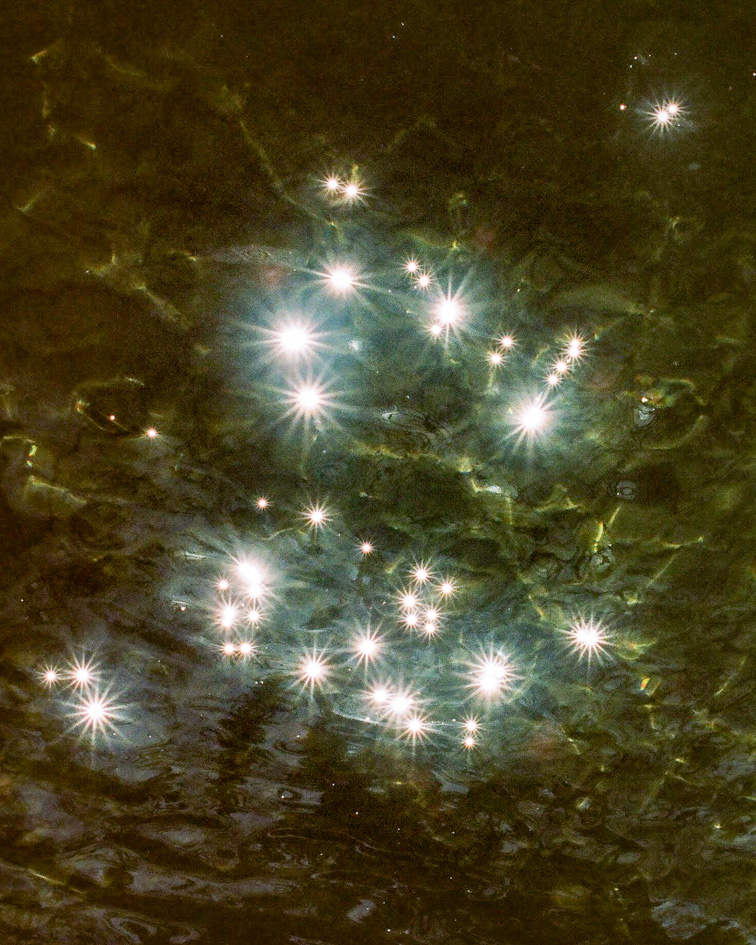 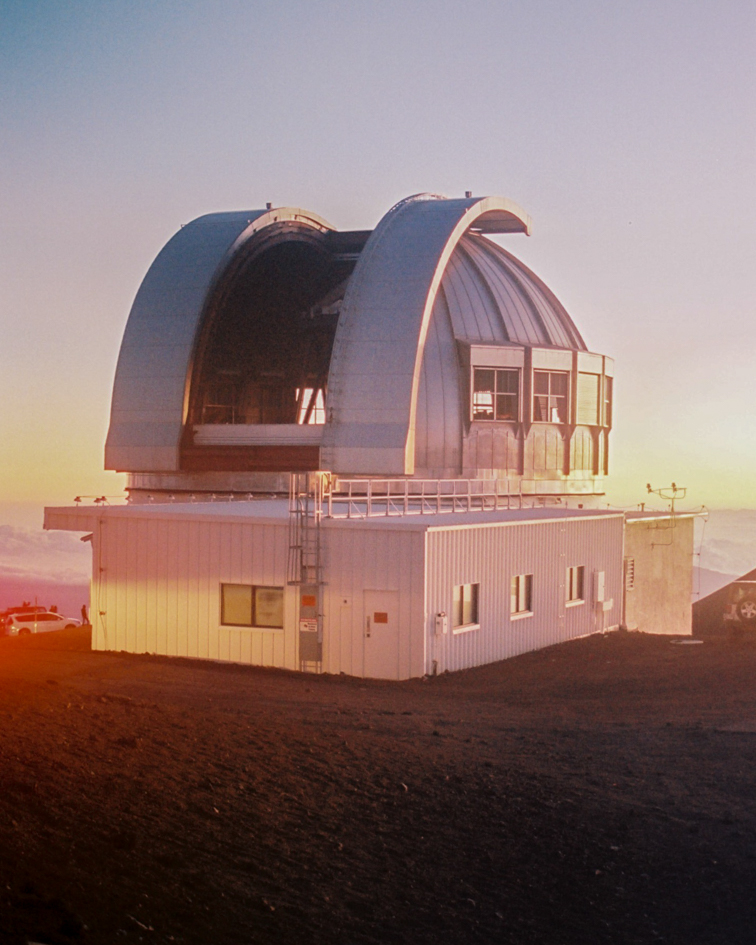 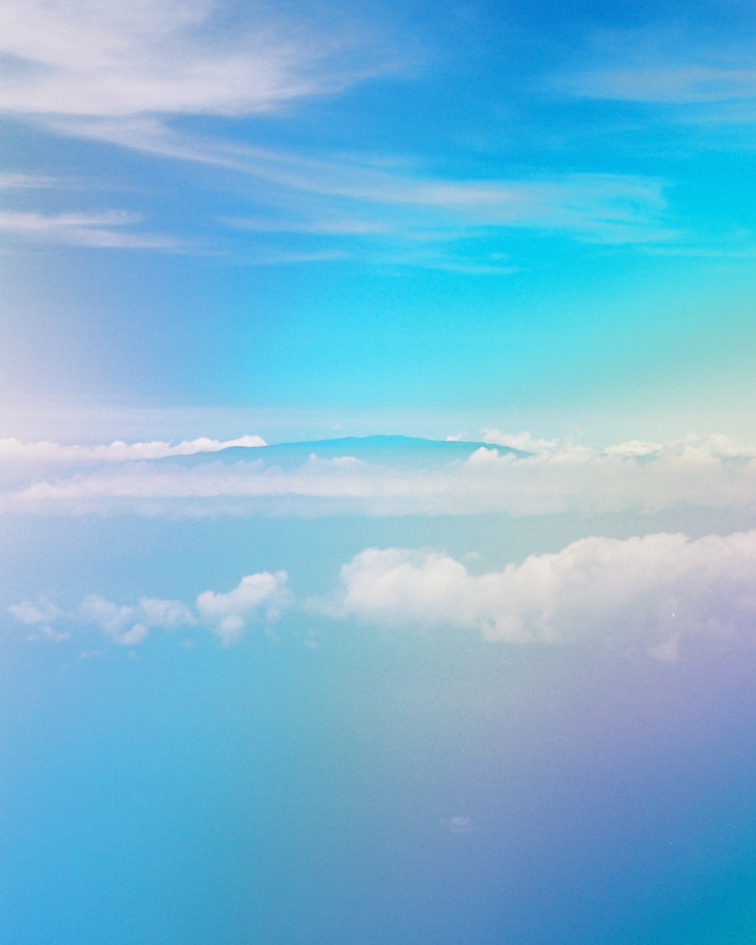 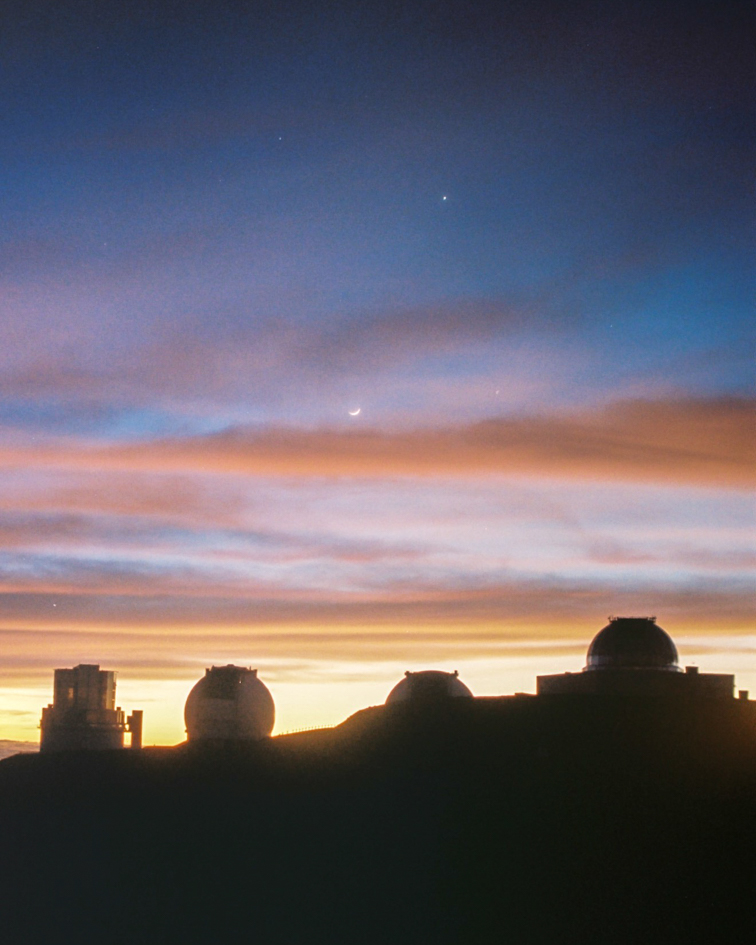 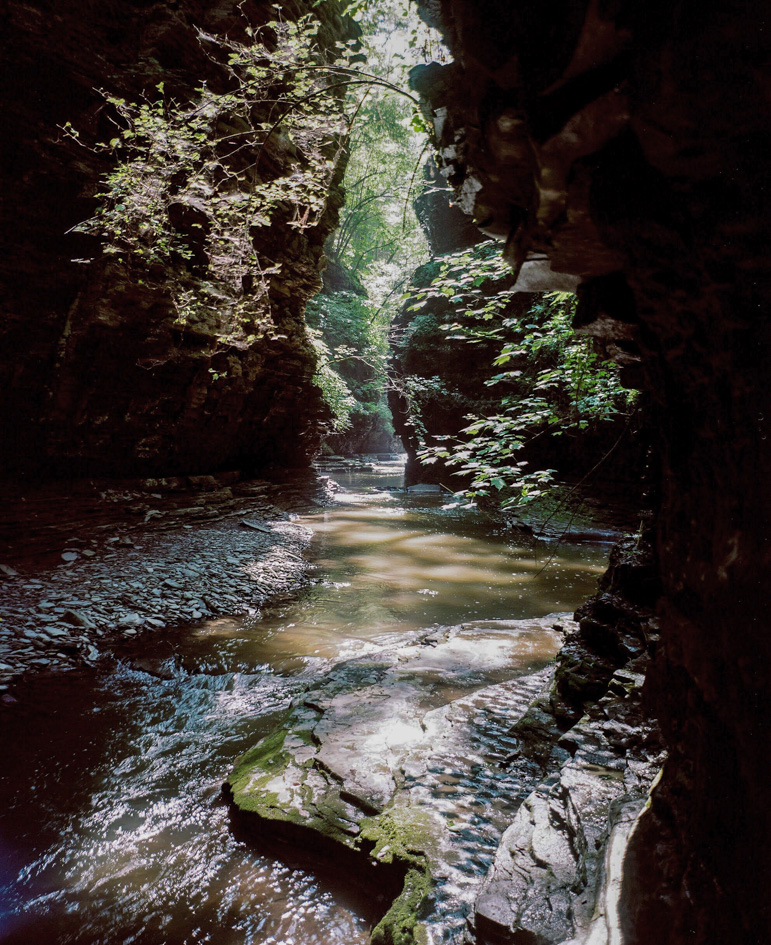 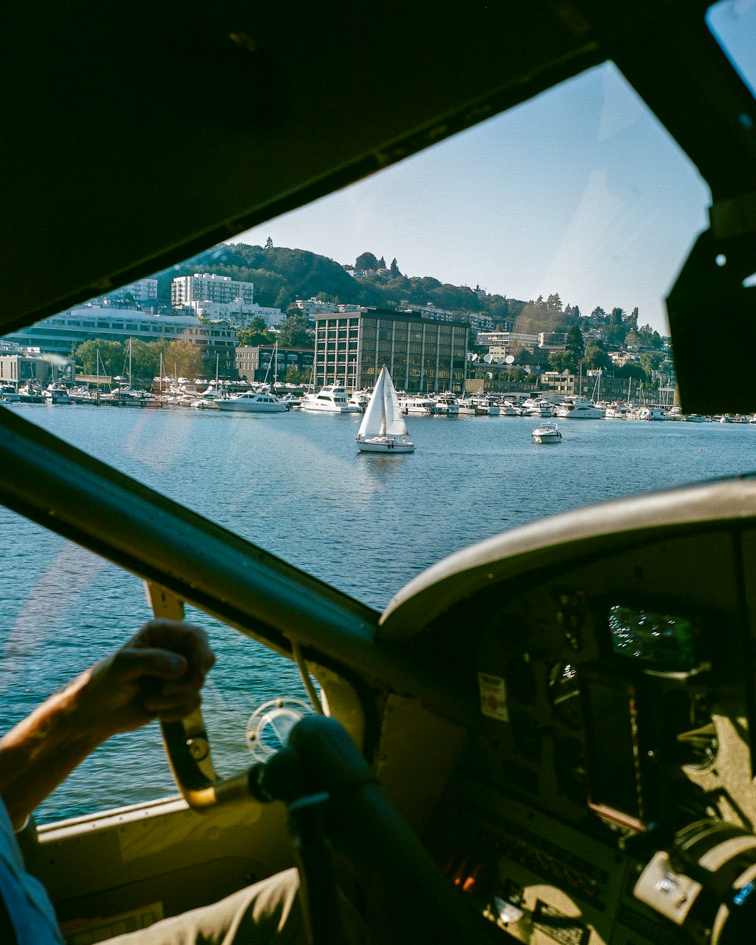 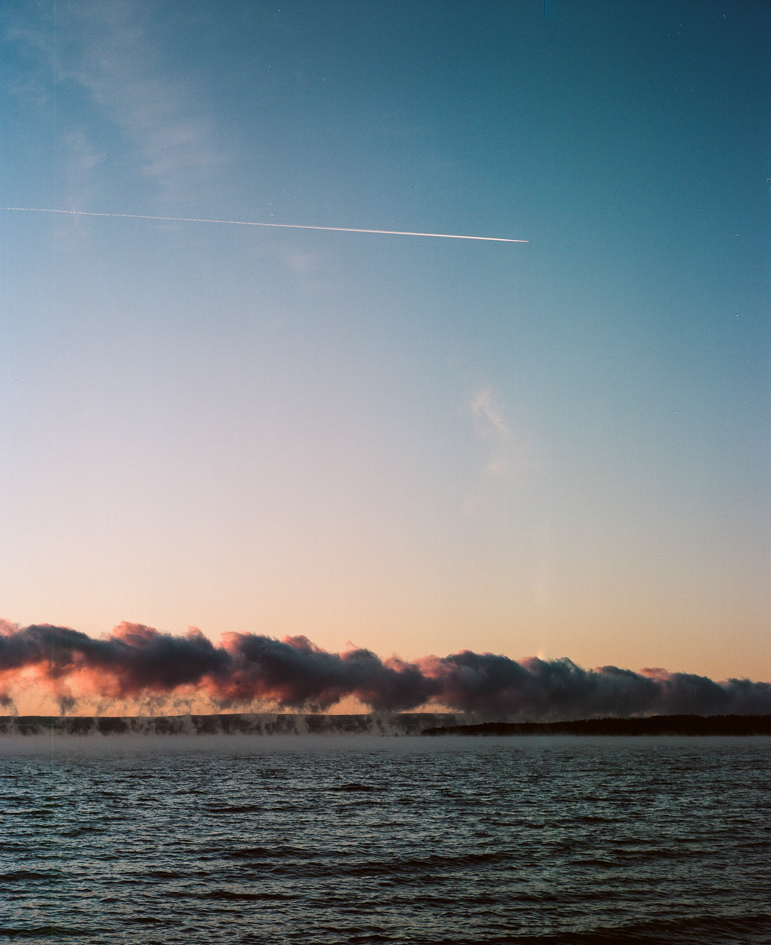 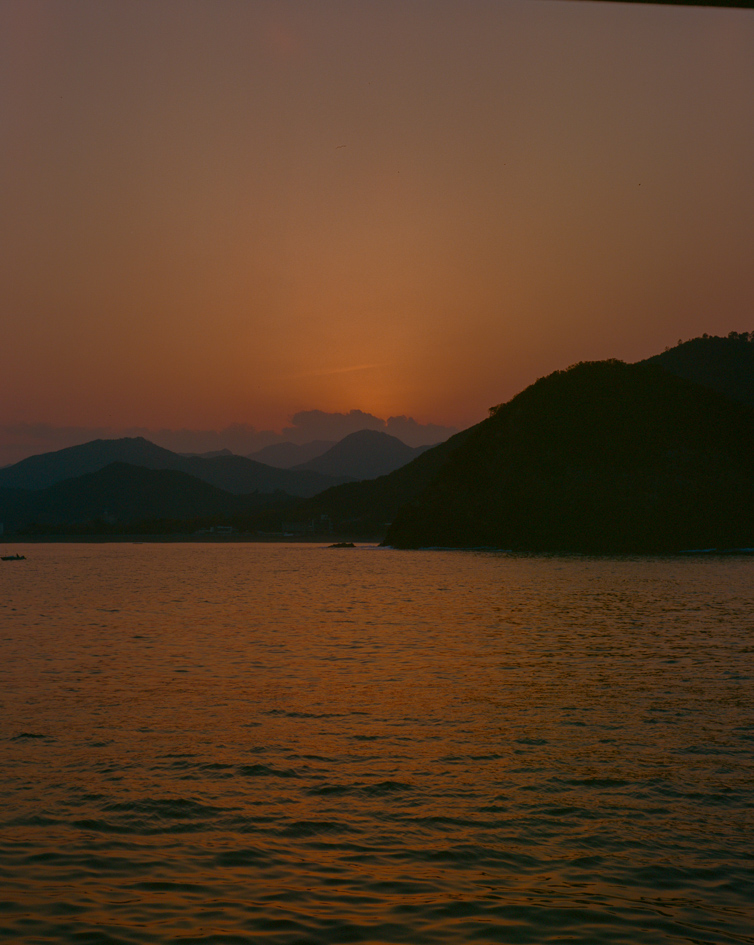 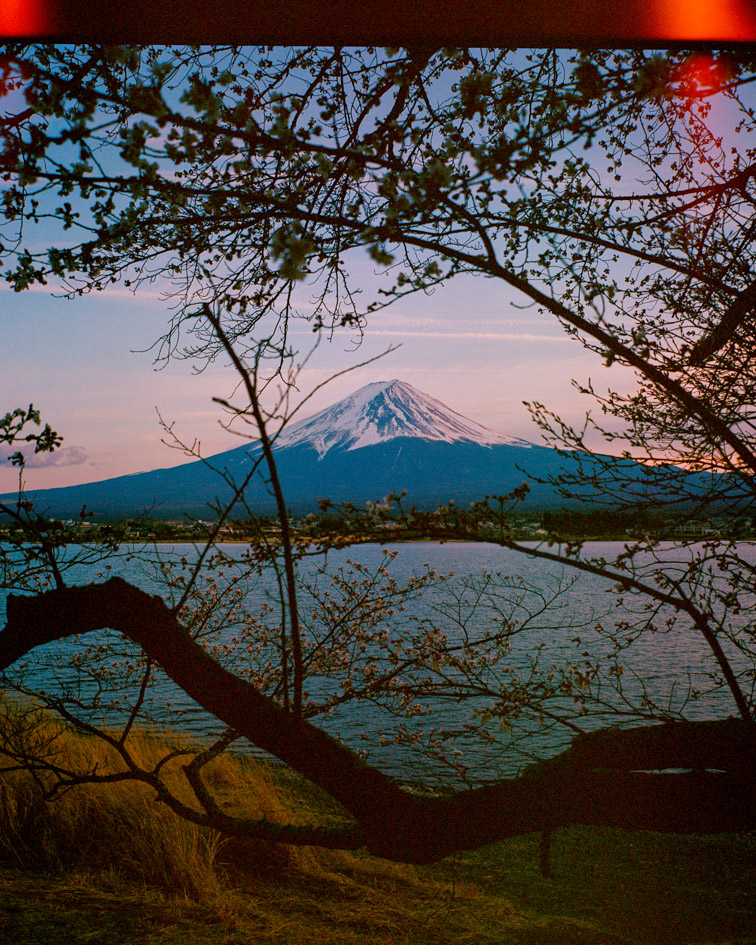 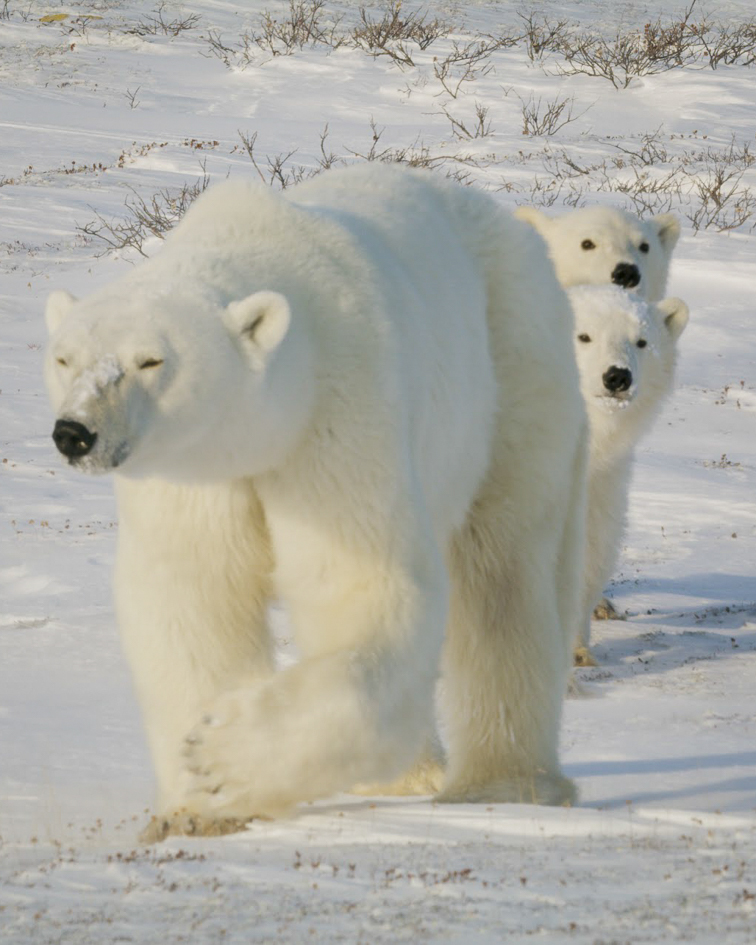 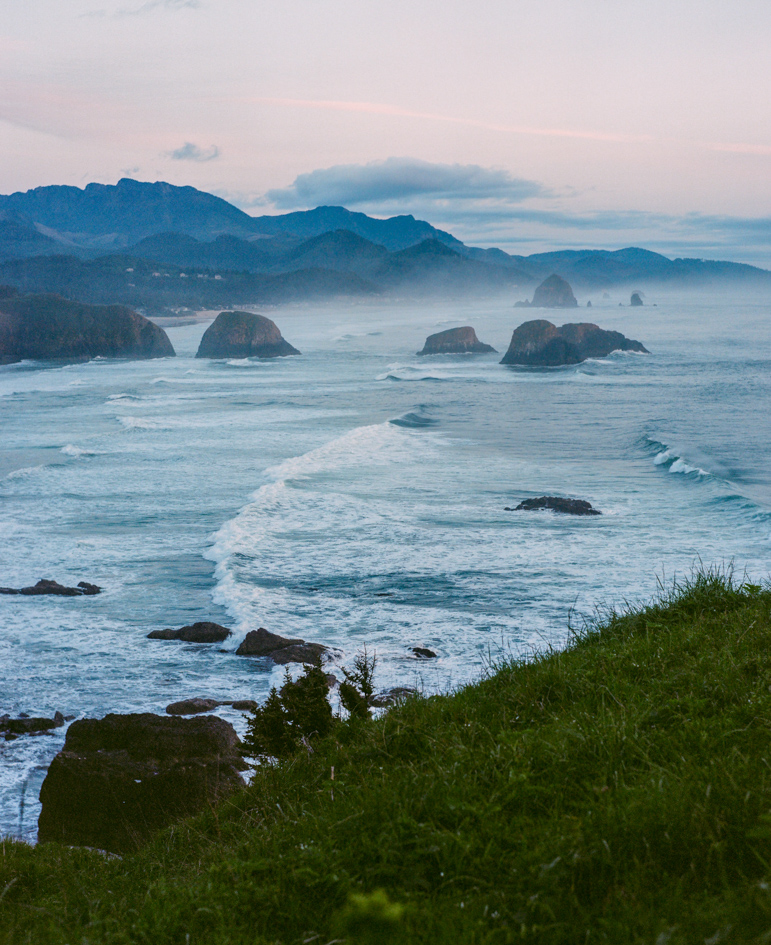 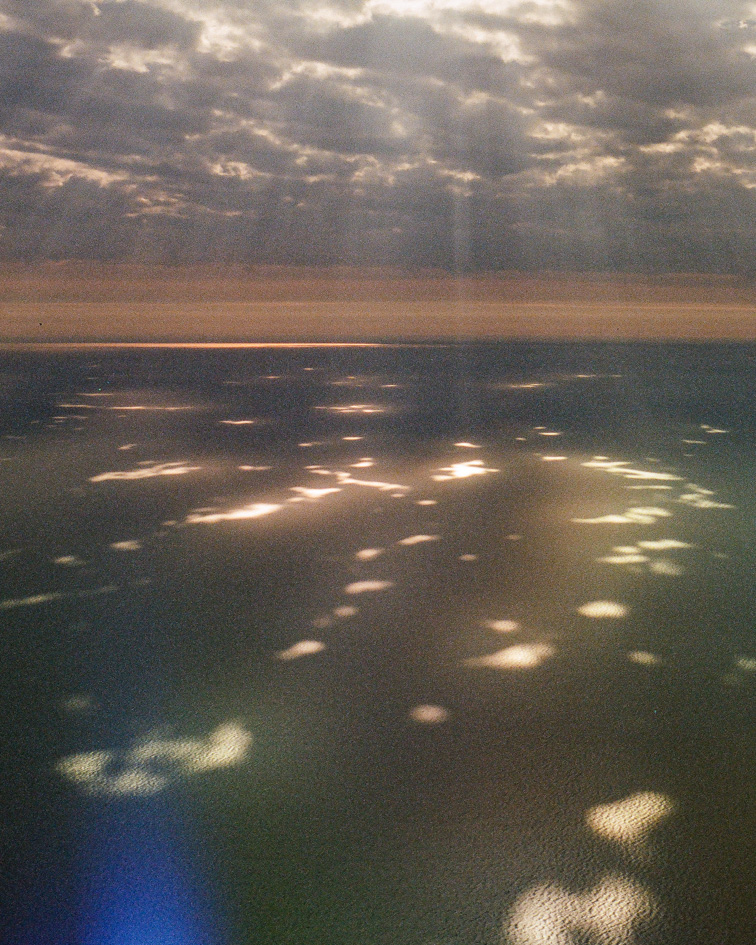