Off The Record
Words by Harry Webber August 7, 2018

We caught up with Bobby Diamond and Patrick J Thomas from Rosa Maria to chat about their latest single and pick through some licorice disks.

Having just released ‘Howlin,’’ the first track from their as yet untitled sophomore LP, garage/surf five-piece Rosa Maria have taken another step towards establishing themselves as one of the most exciting bands in Sydney, or even the country, right now.

The tune is three and a half minutes of of twangy guitars, cutting vocals and raw energy, that encapsulates all the attributes people list after they ask you ‘have you heard this Rosa Maria band?’ – and we hear that quite a bit.

The 50’s/60’s inspired lads also bring the party along when they take to the stage. Rousing audiences with infectiously spirited performances that feature some of the most impassioned shaker playing that you are likely to come across anytime soon. And the good news is Rosa Maria will be launching ‘Howlin’’ next Friday at OAF with support from Moody Beach and The Lazy Eyes (info here).

But what sort of tunes inspire them? We got guitarists Bobby and Patrick show us their favourite wax pizzas over a couple of jack & cokes: 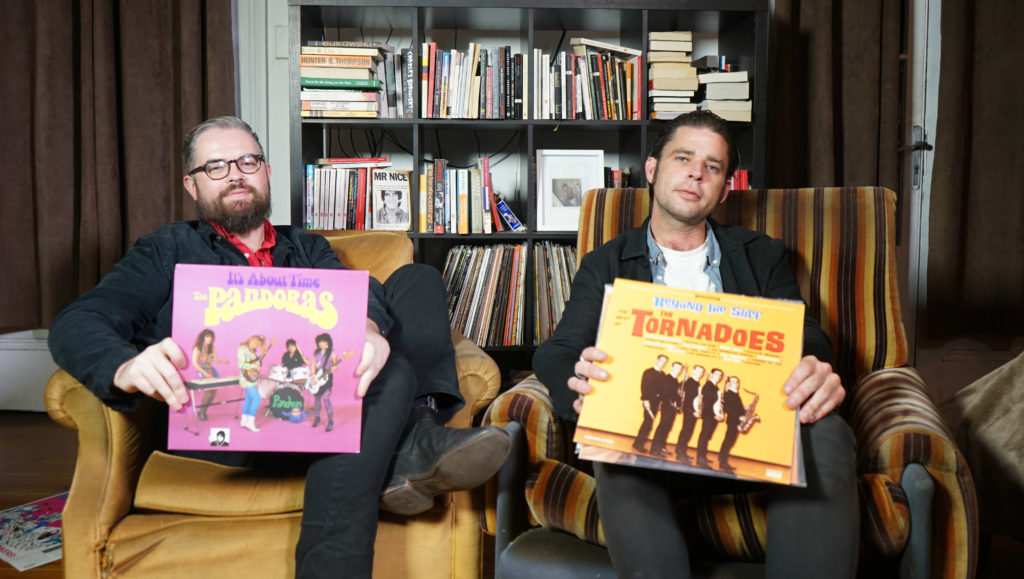 The Pandoras – It’s All About Time

“It was recorded in 1984, but if you didn’t know any better you’d think it was recorded in the mid 60’s. The Pandoras we’re part of the garage revival in the 80’s but I think they have so much more attitude than any of those other bands. I play a Vox guitar and I play it because Paula Pierce plays a Vox guitar. I think she’s the most badass a woman,” Bobby says.

The Tornadoes – Beyond The Surf

“Before we started this band, I only ever wanted to play blues. This record got me more keen to play garage/psych,” Patrick says. “There’s a track on here called ‘The Gremmie’ and it’s pretty much an instrumental except for a part where a little kid is trying to borrow a surfboard off an old dude. He tells him ‘no’ then plays a mean sax solo – and that’s fucken cool.” 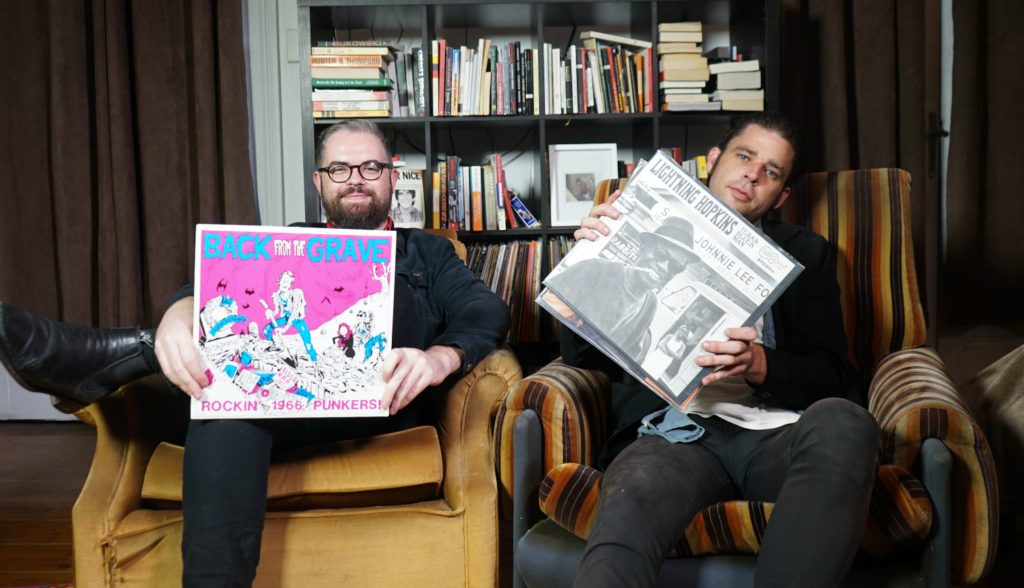 Back From The Grave – Vol. I

“This is my favourite all-time record. Every song on this is a classic. I love it because most of it is recorded by 16-year-old kids who just want to sound like the Rolling Stones and it just sounds incredible. It also taught me the lesson of keeping it simple, and that you don’t need to a good musician to play great rock and roll,” Bobby says.

“This is probably my favourite record. It’s one man versus the world, it’s cooler than anything I’ve ever heard,” Patrick says. “I’m a huge Lightning Hopkins fan I’ve probably got 15 of his other records. He’s recorded over a thousand tracks and I’m trying to hear them all.” 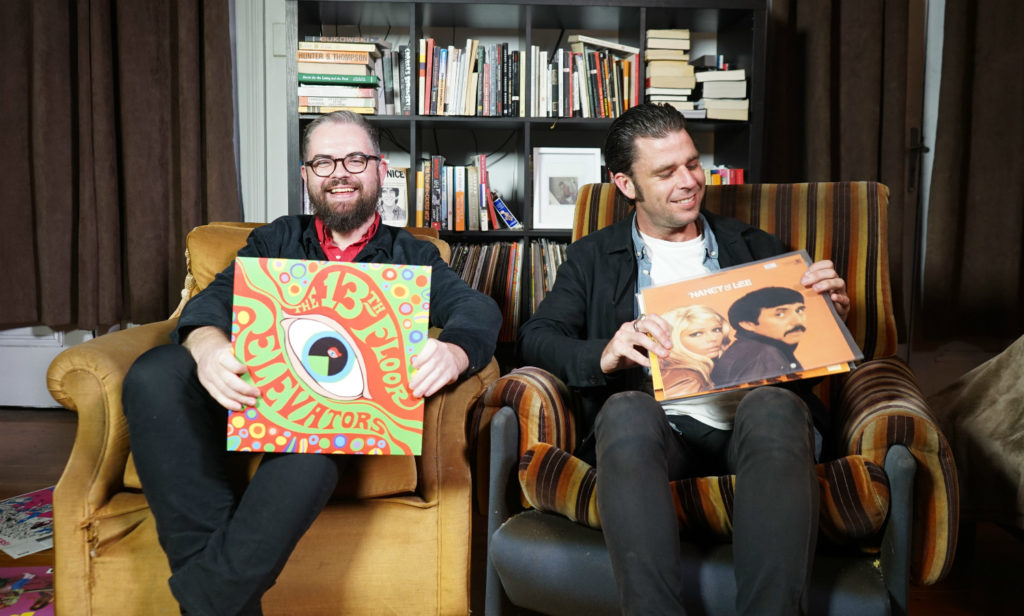 “I feel like everyone in the band has different tastes in music, but this is one that’s pretty universal for us. I feel like rock and roll music should be wild and completely unhinged and this record sounds like it could descend into chaos at any time. It’s to the point where I can only listen to it when I’m sober because if I’m in any other state I find it absolutely terrifying,” Bobby says.

“Nancy Sinatra, Frank’s daughter, absolute babe and Lee’s the coolest guy I’ve ever seen in my life. You listen to it and it’s just cool cowboy songs. If I could sing like anyone it would be either Lee or Louis Armstrong,” Patrick says. “Summer Wine – when I’m 100 I’ll still be listening to that song.” 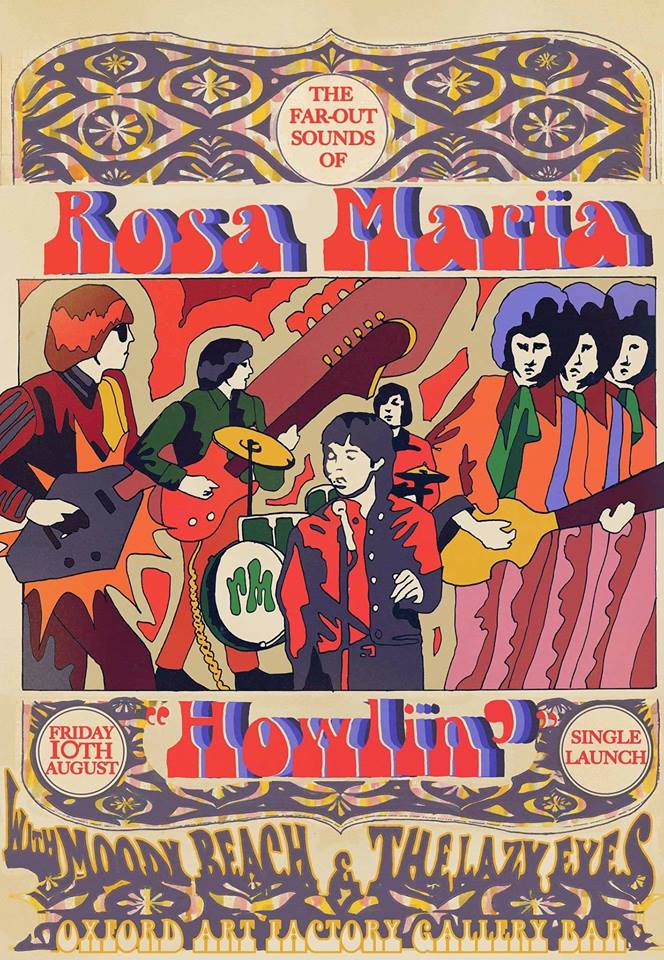