The singer has finalised a deal with the Senegalese Government on the land.

Imagine a clean, green city that has its own airport and run on solar power. Sounds lovely right? Well, that’s the plan for Akon City, the new city in Senegal named after its founder, ‘Smack That’ singer-songwriter Akon. Yes, you read that correctly. He’s just taken to Instagram to announce that the deal has been agreed upon for Akon City, which will have its own cryptocurrency ‘Akoins’ BTW.

Details of the 2,200 acre city first came to light last year in an interview with Nick Cannon. “It’s a 10-year building block so we’re doing it in stages,” Akon said. “We started construction in March and stage two is going to be 2025.”

But what is the point of Akon City? Well the “real-life Wakanda”, as Akon has previously described it, is just another philanthropic endeavour from the Senegalese-American singer that he’s hoping will improve the lives of those in need. He also gave electricity to 16 million Africans via his Light Up Africa project, last year – pretty impressive.

Just finalized the agreement for AKON CITY in Senegal. Looking forward to hosting you there in the future

Upon signing the lease, Akon took the moment to take a stab at wealthy people who he believes should be doing more for those suffering, saying. “If you can have a billion dollars sitting in the bank, while you have all these people suffering, it’s crazy to me. It’s like a waste of a billion dollars.”

We’re only hoping that ‘Smack That’ could become the city’s anthem… Fingers crossed. 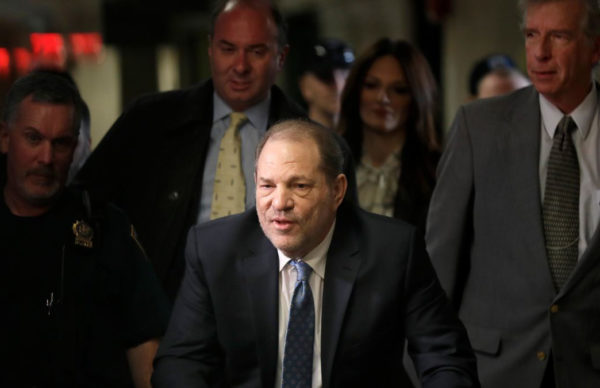 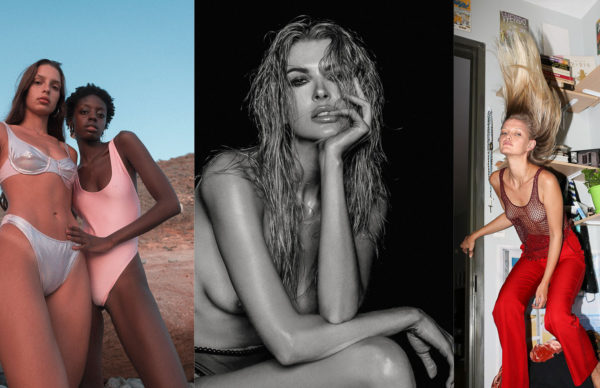